DONALD Trump may not have actually written his book on deal-making but he could certainly teach our outgoing Prime Minister a thing or two about negotiation.

Taking No Deal off the table was the beginning of the end of our hopes for a change to the dreaded Irish backstop. 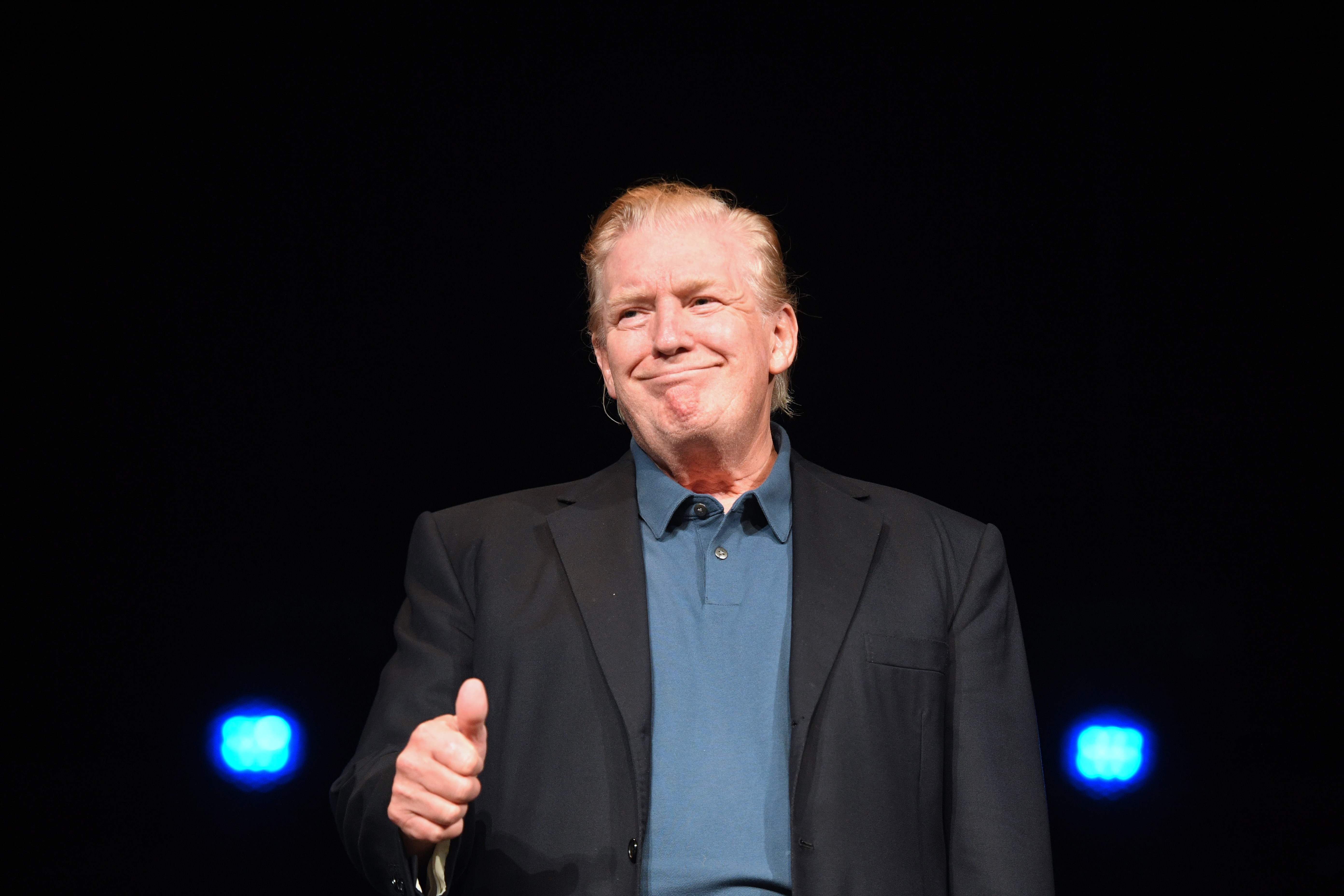 Aided and abetted by her hopeless Chancellor, Theresa May failed to prepare for a clean break and gave the EU the confidence to push and push the UK into a corner, knowing we had no realistic way out.

Each and every leadership candidate — all 13 of them — needs to make clear how they would prepare for No Deal.

Contrary to the nonsense pushed out by Remainers, it is still very much an option.

The closer we get to our Halloween exit day, the more spooked Parliamentarians will get.

After all, the Brexit Party landslide at the European elections and the polling which puts them TOP in a Westminster vote is all the proof they need that the public is ready to turn our two-party system upside down.

Don’t deliver Brexit? Go back to Brussels begging for an extension?

That’ll spell the end of Labour and Tories as our two biggest political forces. 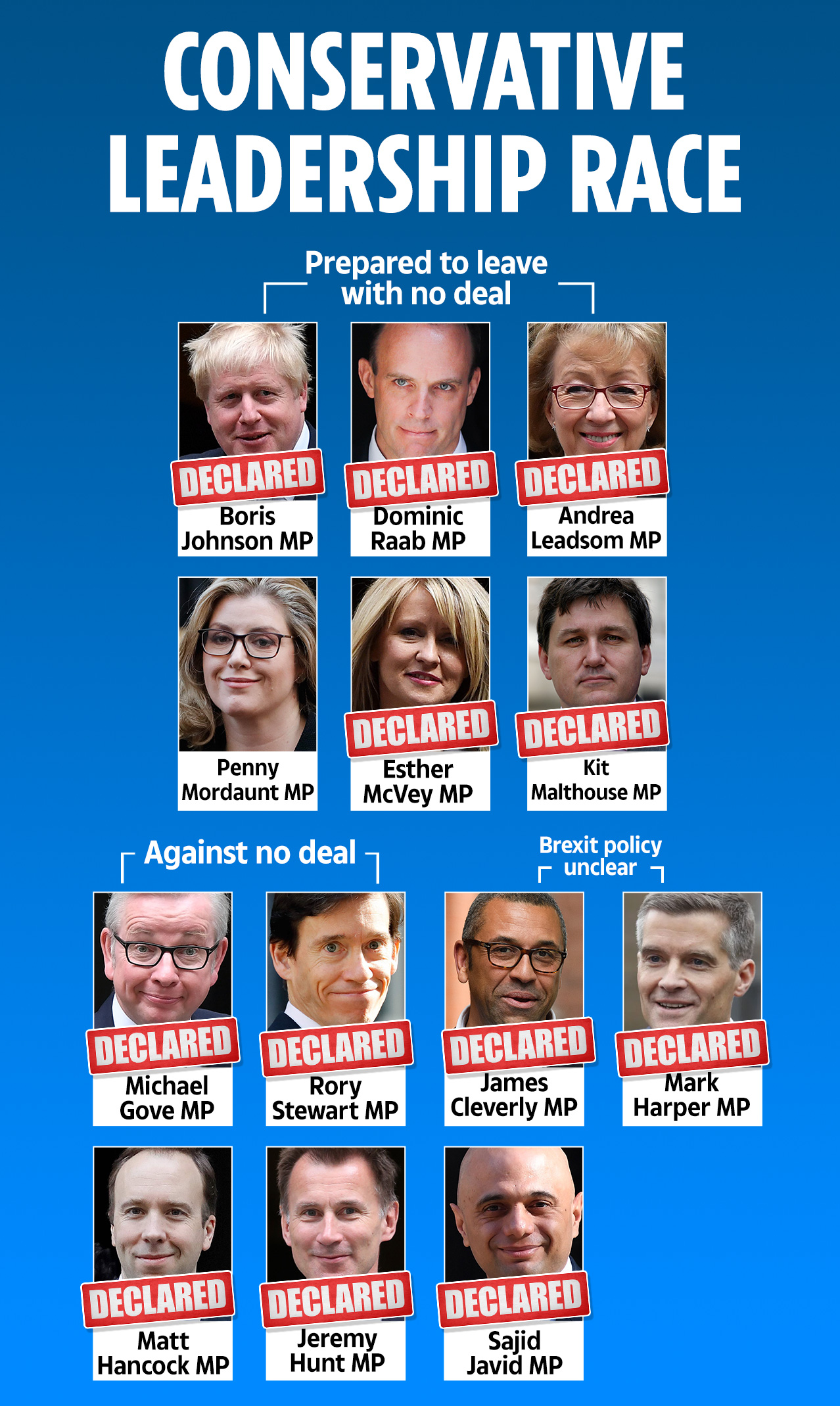 IT’S not just Brexit on which the Yanks talk sense.

Giving access to our secure networks to Huawei, a company which may as well be a department of the Chinese government, is a risk too far. 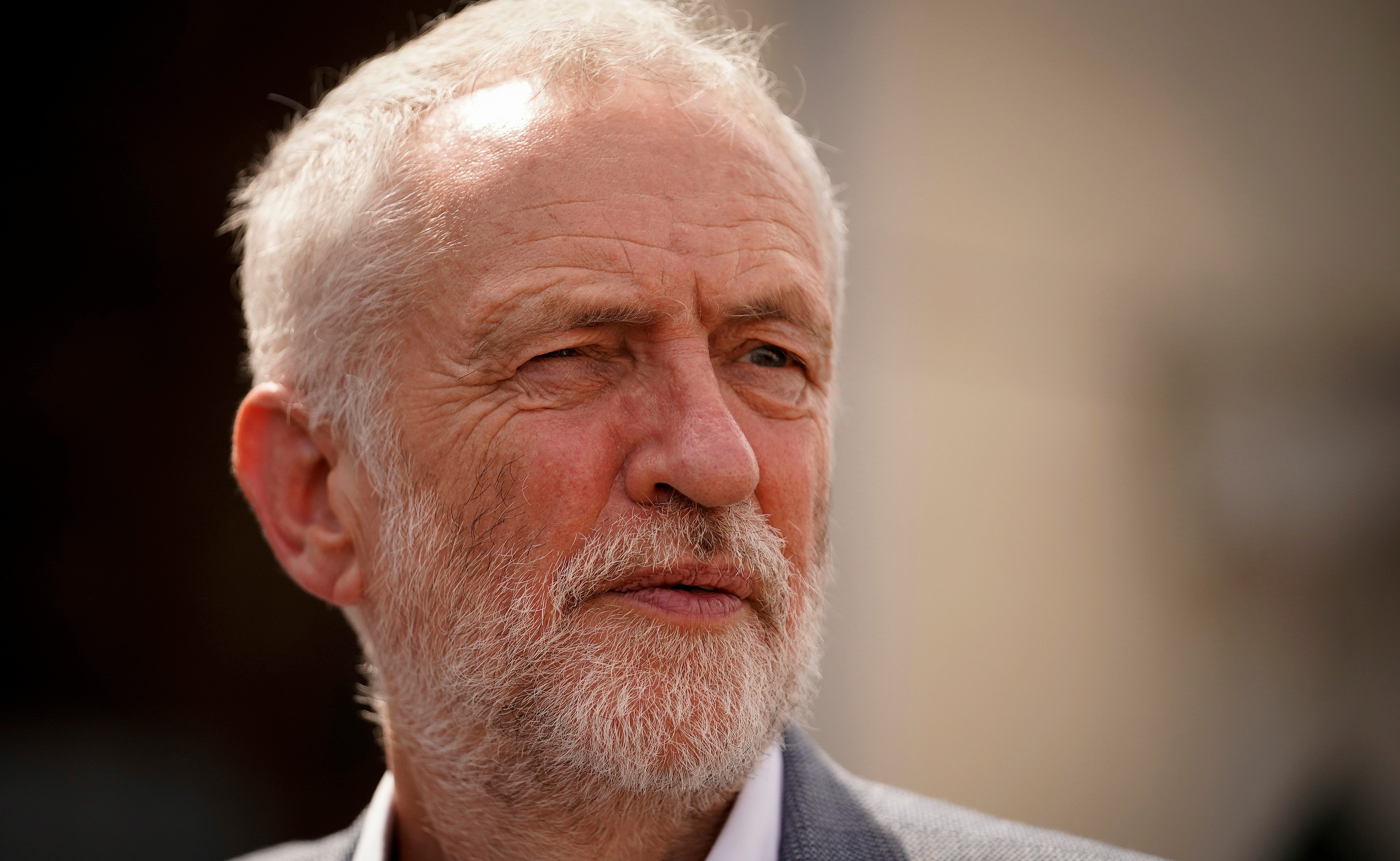 We understand how vital it is to deliver a 5G network that enables our businesses not just to survive but thrive in the 21st century.

We can’t afford to be left behind. But there are other options.

The other, equally concerning threat to our security is far less technologically advanced. His name is Jeremy Corbyn.

The President, rightly, says that he’d like to “know” him before agreeing to share sensitive US intelligence with the Labour Party.

That’s how low the opposition has sunk. Our closest ally. The country we’ve shed blood with on the battlefield for decades.

The axis on which, effectively, global intelligence rests. All at risk, if Corbyn gets to No 10.

THIS week marks the 75th anniversary of D-Day.

We’ll hear stories of heroism that wouldn’t be plausible if they were a Hollywood script. But every word is as true as the sky is blue. 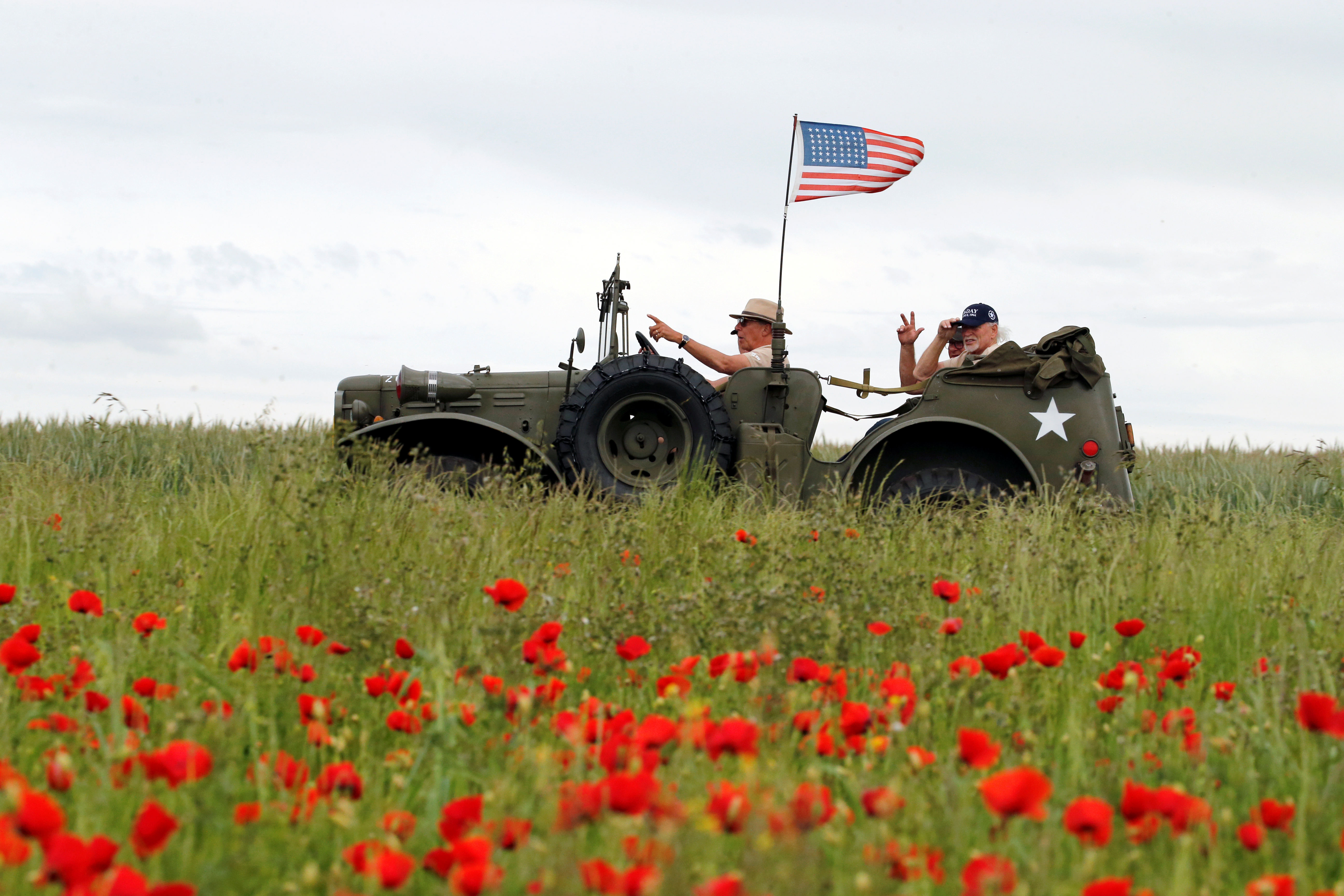 This may, sadly, be the last chance we have to hear from those Brits who put their lives on the line to fight fascism. They are, as they say, getting on.

So this week we must commemorate their deeds — but celebrate them, too. Listen to their stories. Drink in their heroism.

Our D-Day vets, truly, are the best of us.