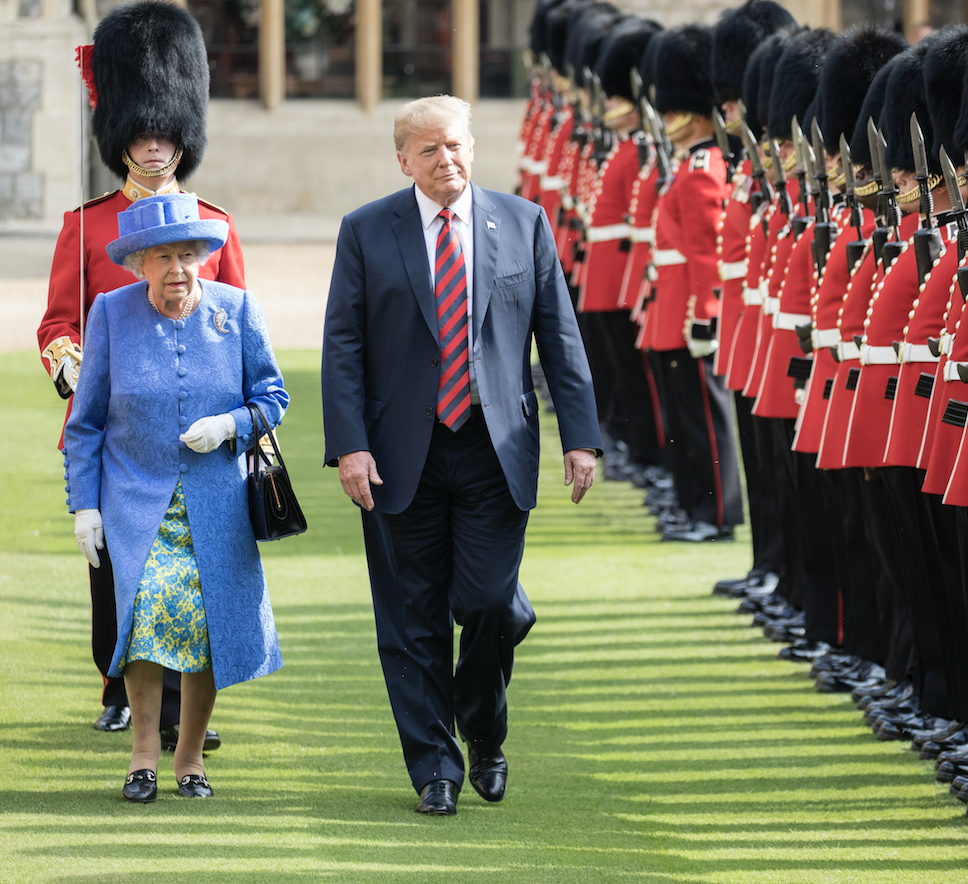 Just months after her death he insisted he could have had sex with Diana.

When quizzed by shock jock Howard Stern on if he could have “nailed her”, Trump replied “I think I could have”.

He then joked valiant AIDs campaigner Diana would have needed to get a HIV test before they had sex.

“We wanna give you a little checkup”, Trump said, playing out a scene when the only recently dead Diana was visiting the doctor.

Then in 2000, he spoke about Diana to Stern again, saying he would have “slept with [her] without hesitation” before branding her “crazy”. 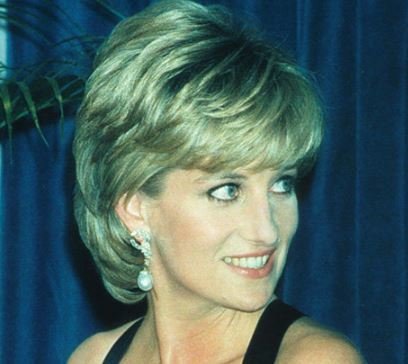 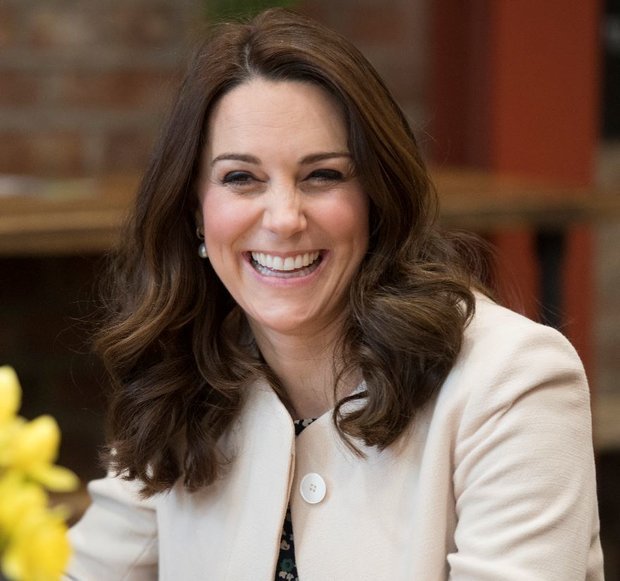 Diana has also attacked Prince William’s wife Kate in a series of odd comments on Twitter.

He decided to weigh in on the Royal’s battle with the European press after they snapped topless photos of her on holiday over the wall of a private villa.

The billionaire tweeted: “Kate Middleton is great – but she shouldn’t be sunbathing in the nude – only herself to blame.

“Who wouldn’t take Kate’s picture and make lots of money if she does the nude sunbathing thing? Come on Kate.” 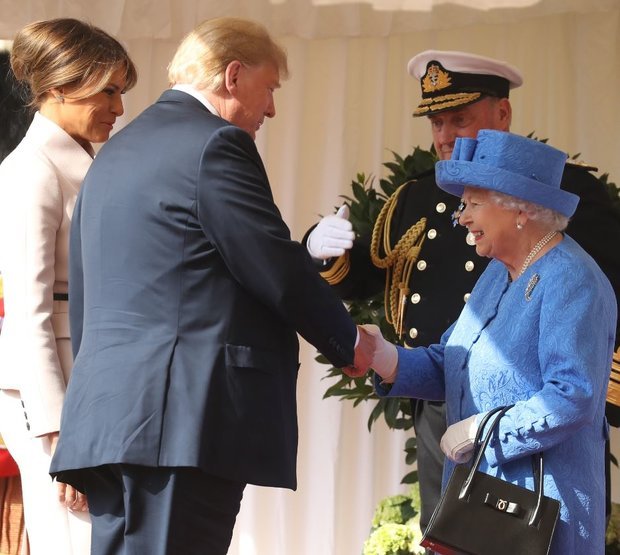 And last year, Trump’s manners were all over the place when he met with The Queen for the first time at Windsor Castle.

He didn’t bow when first meeting her – however he is not obilged to – and then proceeded to walk in front of her, blocking her from view completely, while enjoying a parade of Coldstream Guards.

Sources have claimed there are fears Trump could “embarrass” The Queen by bringing up politics at the state banquet, as she is supposed to remain neutral.

Palace insiders have however reportedly assured Her Maj can “handle herself” and insisted they aren’t “n the business of telling a foreign leader what they can and cannot say”. 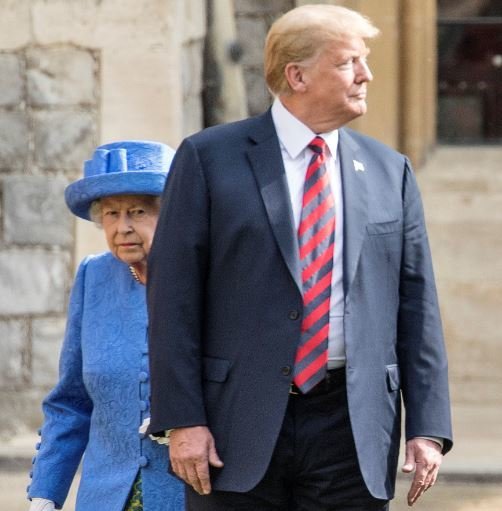 Donald will enjoy the pomp and circumstance of the state visit before he jets back to Washington on Wednesday.

He has arrived in a whirlwind of controversy that extends well beyond the Royals.

The US President has stuck his oar in over the race to be next Prime Minister, back his pal Boris Johnson.

Trump also called for his other chum Nigel Farage to get a seat on the negotiating table – as well as urging the UK to pursue a no-deal Brexit.

Tomorrow, hundreds of thousands of protesters will flood London under the shadow of the Trump Baby blimp amid backlash to the US President.