Festival goers have dubbed the event “Drownload” after being drenched by “biblical” torrential rain before the music had even started.

The miserable conditions triggered a mass exodus as hundreds of revellers chose to head home and “save ourselves” from the “giant bog”.

And the relentless rain shows no sign of easing up, with showers expected throughout today until later tonight.

Then tomorrow thunderstorms are forecast from the afternoon with more downpours until the early evening. 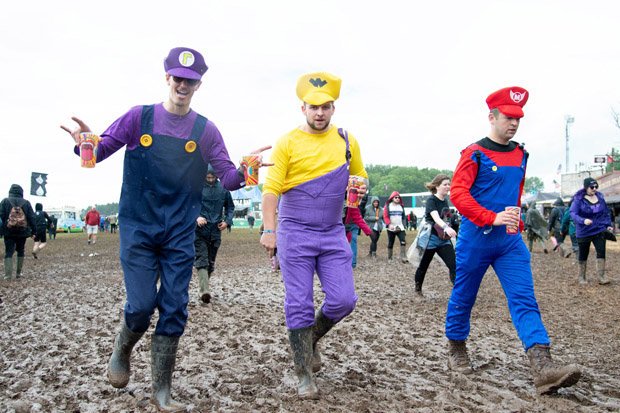 But seasoned rockers armed with ponchos and wellies refused to let the soggy conditions dampen their spirits.

Rather predictably the sunshine is finally expected to emerge as the festival, headlined by Def Leppard, Slipknot and Tool, draws to a close and fans trudge home.

The weather is set to be “rather changeable” over the weekend.

“It will become more patchy but a few heavier downpours are possible,” said meteorologist Simon Partridge.

“For the rest of the UK it’ll be a similar story – heavy showers most likely across the north and east where the odd rumble of thunder is possible, but with dry and bright with sunny spells.” 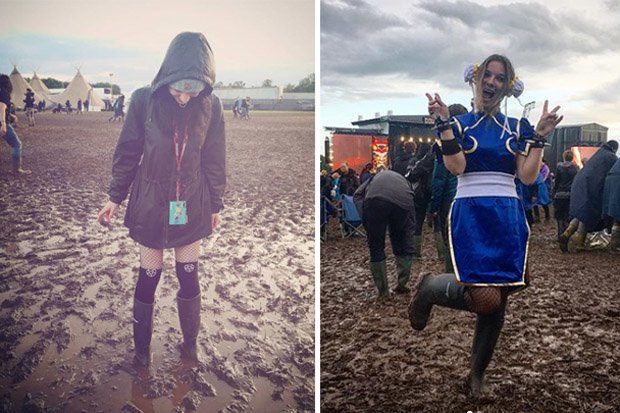 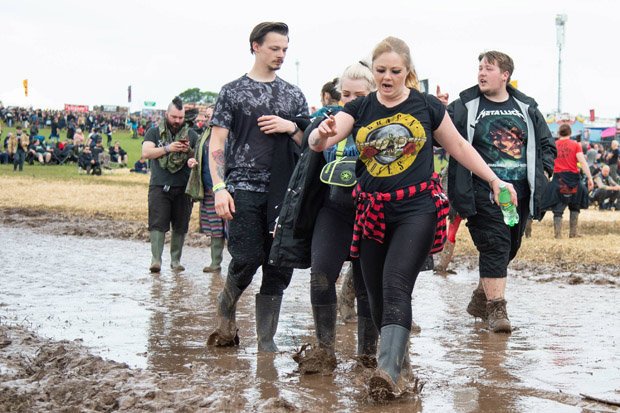 Central and southern regions including South-east England are set to escape the worst of the washout.

But it comes as a “European Monsoon” threatens to drown Britain next week, according to the Met Office. 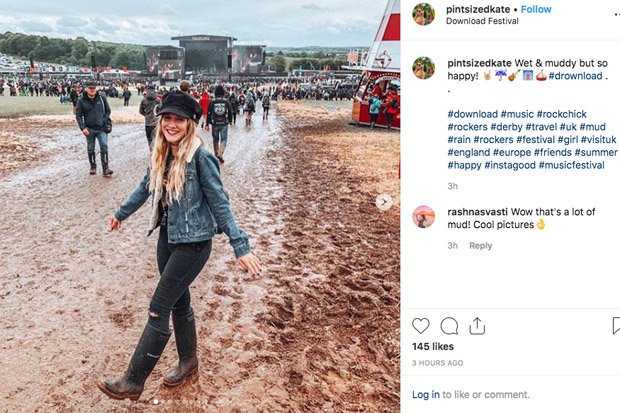 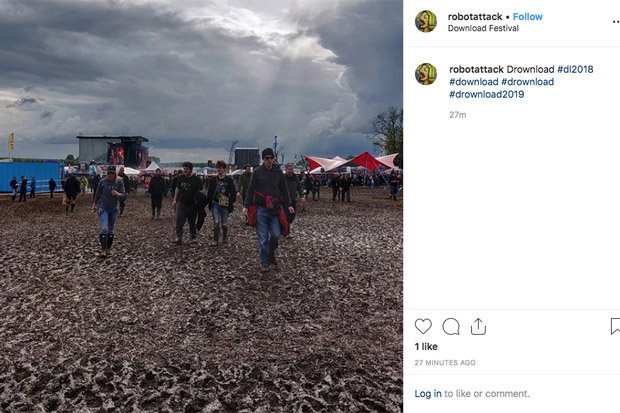 Festival organisers thanked fans for “keeping up the amazing Download spirit” after blaming the “biblical” rain for leaving the roads seriously disrupted.