Driver, 22, faces jail over death of 17-year-old schoolboy she killed while he was riding his moped to work

A young woman driver is facing jail over the death of a teenager she killed while riding a moped.

Chantelle Gleave, 22, admitted causing death by dangerous driving when she hit A-level pupil Ethan Ross, 17, on his way to work at a restaurant.

The crash took place on the the A55 in St Asaph, Denbighshire, and Ethan was airlifted to hospital in a critical condition.

But the 17-year-old tragically died of his injuries in September last year – and went on to donate his organs to save other lives.

Judge Rhys Rowlands told her that despite her previous good character ‘an immediate custodial sentence is quite inevitable’.

He said: ‘Miss Gleave, you pleaded guilty to what is not only a tragedy but, of course, an extremely serious offence.’ 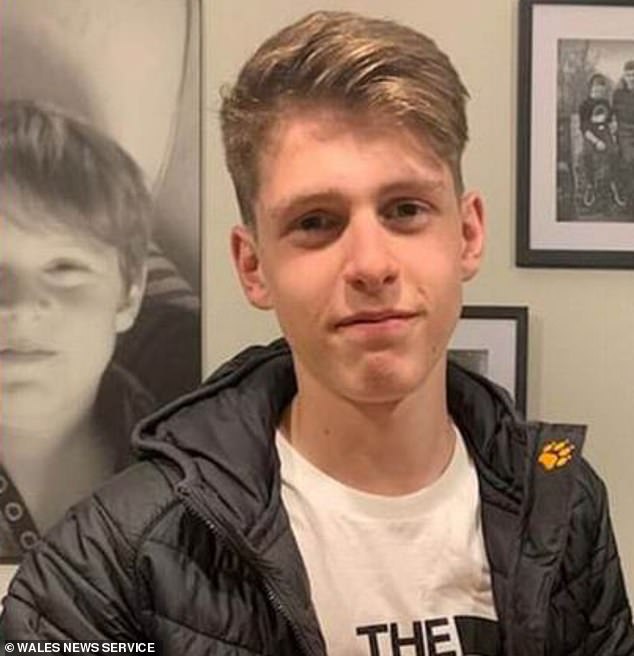 Ethan Ross, 17, was on his way to work riding his moped when he was hit by Gleave’s car

Parents Helen and Paul Ross said: ‘We are all totally devastated and our hearts ache so very much for the loss of our beautiful, selfless, kind, caring, determined, quiet, gifted, Chelsea FC loving son.

‘He made us burst with pride every single day.’

They added that Ethan was able to donate his organs and ‘give the most precious thing of all, a gift of life to others.’

Ethan’s mother said she last saw her son when he left their house to start a double shift as a waiter at a castle restaurant.

He told her: ‘See you later, I love you’ before riding off on his moped.

Ethan’s organs were donated after his death and his mother said her son ‘has helped so many’ lives. 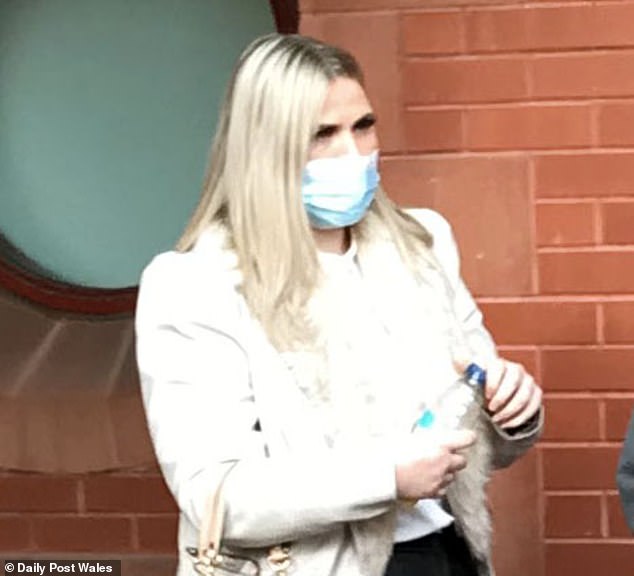 Pictured: Chantelle Gleave, 22, leaving Llandudno Magistrates Court where she appeared at an earlier hearing and was accused of causing the death by dangerous driving of Ethan Ross

The family has been contacted by the woman who has received Ethan’s kidney after waiting for years for a transplant.

‘It just means we can tell everybody about Ethan and keep him alive,’ said Mrs Ross. ‘He will never be forgotten’.

The sentence was adjourned at Mold Crown Court until December 9 for a report.