The experts know what is happening in the eastern Democratic Republic of Congo as do the majority of those who live there.

The Ebola virus is tracking south, from the epicentre in the city of Beni and on to places like Butembo and Lubero.

Residents of Goma, a sprawling conurbation on the shore of Lake Kivu, know their bustling community of a million or more will probably be next. It is a prospect that has caused deep concern.

“Me, I am afraid, the population is afraid, even the authorities are afraid,” said one resident, Luanda Mbetsha.

The humanitarian organisation, Medecins Sans Frontieres (MSF) are digging in – and building up – with a brand-new Ebola treatment centre on the outskirts of town.

The facility will offer 72 beds to suspected and confirmed cases. 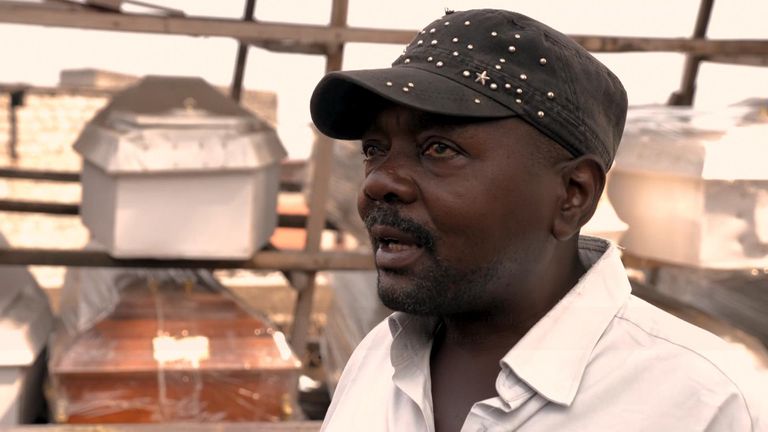 I found a civil engineer from Bosnia directing operations on a concrete pad which covers what will soon become the latrines.

Her name is Anya Borojevic and she was matter-of-fact about the threat.

“We have followed the epidemic, going south,” she said.

“Beni is a big city and it’s likely that Goma will be the next one. It takes one person to travel [here] and we have to be prepared.” 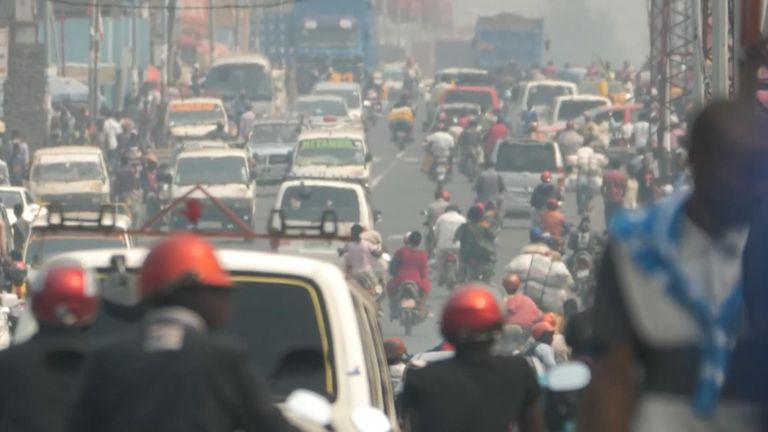 Having a fully operational clinic is one thing, but MSF also needs members of the local community to use their facility.

It sounds obvious but there are people here who doubt the existence of Ebola – and many others simply do not want to know.

However, the aid agencies will never contain this epidemic until residents infected with the disease are isolated from their relatives and friends

“The fear is always there,” said Anya Borojevic.

“When [residents] see the protective suits and the [isolation] tents they stay away, so we are going to have an open day and show them how it works.

“It should not be feared. We want people to come here as soon as possible if they are sick.” 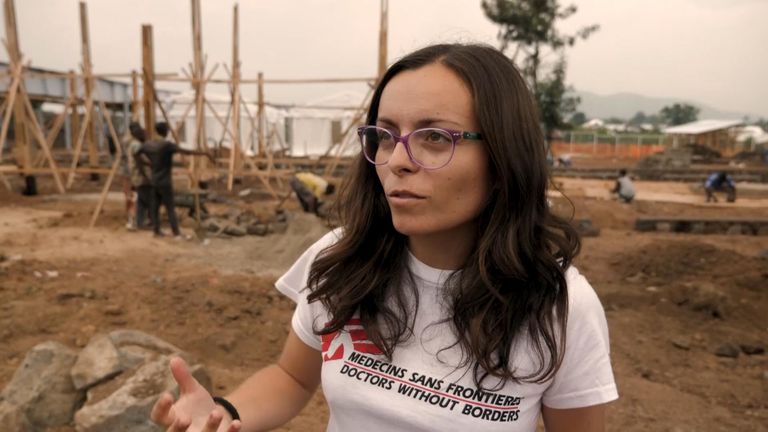 Government administrators know they cannot stop people infected with the virus from travelling to Goma, despite the construction of thousands of checkpoints designed to do just that.

Checkpoint personnel take everybody’s temperature but the man who helps run the system knows it is not foolproof.

I asked Dr Thiery Muhemedi, charged with leading the medical surveillance unit, whether an Ebola epidemic in the city was inevitable.

“Probably yes,” he said. “Why? It is because of the way that people move despite all the checkpoints at the entrances of the towns. People infected with Ebola can escape.”

Dr Muhemedi highlighted the example of a pastor who was infected with the virus. He arrived in Goma after travelling from Beni on a bus.

“The pastor was able to pass through control points and he may have used drugs and medicine to regulate his fever (reducing his temperature). We must be very proactive in our surveillance.” 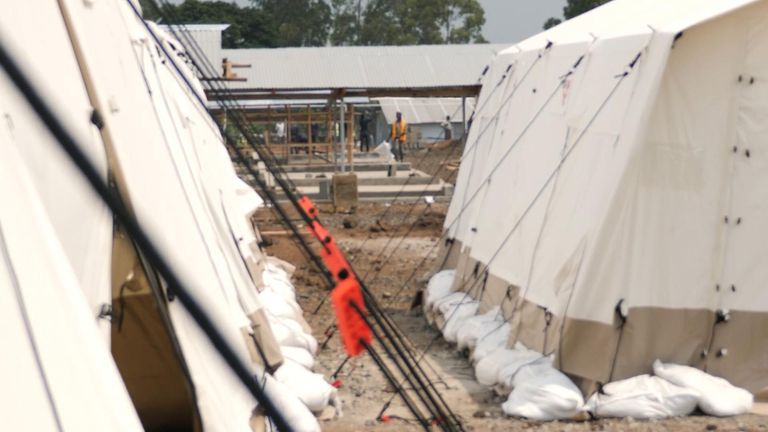 We visited the clinic in Goma where the 46-year old churchman was discovered and we found a group of twenty or so people waiting around.

Each one has been designated a “direct contact” – or a person who approached the pastor when he was alive.

The authorities have offered them an experimental vaccine and a 20kg sack of supplies from the World Food Programme.

That way, the so-called contacts are less likely to move around and spread the virus if they have contracted it.

But there were some serious issues with this food distribution.

The delivery truck was seven hours late and many of the intended recipients had returned home. Furthermore, no one wanted to take responsibility for dividing up the food parcels when the vehicle did appear.

Fear of the disease, fear of treatment, fear of responsibility.

In Goma, just about everyone is afraid and these swirling uncertainties will make the situation far worse.