An elderly man has been disembowelled and trampled to death by an elephant in Kenya.

Charles Mutisya, 73, was working on his farm last week when the animal impaled him its tusks.

Officials suspect the elephant made its way to Mr Mutsiya’s farm in Makueni County from the nearby Tsavo East National Park. 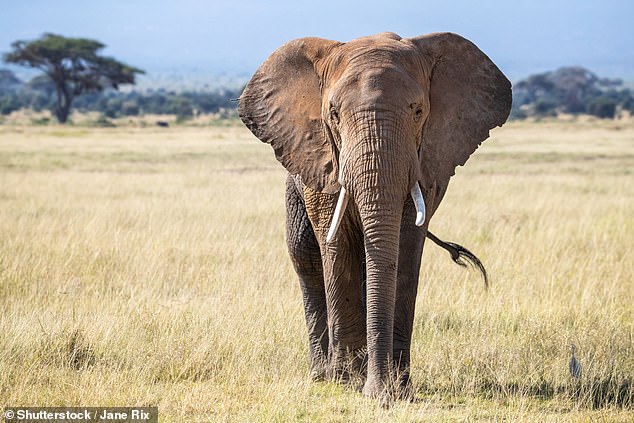 Wildlife authorities in Kenya shoot up to 120 problem elephants each year.

The man’s body was taken to Makindu Hospital for an autopsy.

Officers and rangers carried out patrols of the surrounding area following the killing.

While many in the West have deep affection for the animals, they strike fear into the hearts of the farmers who live in rural Kenya.

Not only are they incredibly dangerous if they attack, but they decimate crops, marauding through fields and consuming hectares of food.

Poor farmers, forced to work land in elephant territory, can lose their livelihoods in just hours if a herd passes through.

Wildlife authorities in Kenya shoot up to 120 problem elephants each year.