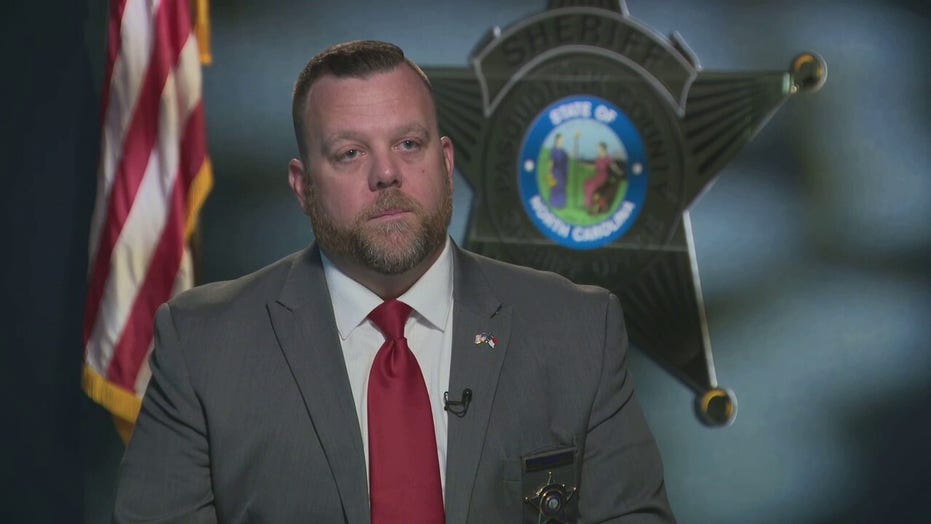 Andrew Brown Jr., who was fatally shot by North Carolina sheriff’s deputies executing a search warrant in April, died as a result of a “penetrating gunshot wound to the head,” according to the official autopsy results released Thursday.

Brown, 42, was also shot in the upper arm and suffered lacerations and other wounds to his right thigh, right arm and upper back. He had a low level of methamphetamine in his bloodstream, but it “likely did not play a role in Mr. Brown’s cause or manner of death,” which was homicide, the report said.

The examination offers few new details about the shooting in Elizabeth City that continues to reverberate through the small eastern North Carolina community. Brown, a Black man, was shot on April 21 by armed Pasquotank County Sheriff’s deputies who were serving a search warrant at his home. 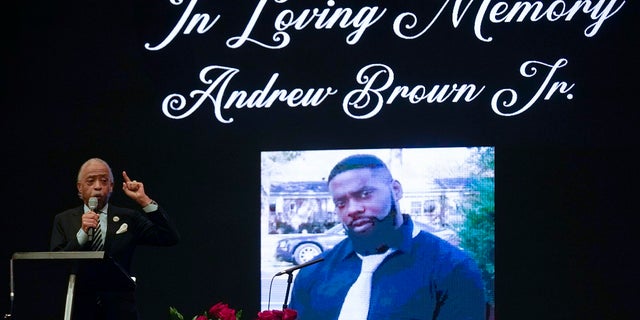 In this May 3, 2021, file photo, Rev. Al Sharpton speaks during the funeral for Andrew Brown Jr. at Fountain of Life Church in Elizabeth City, N.C.  Brown, the unarmed Black man who was fatally shot in April by sheriff’s deputies in North Carolina, died from a "penetrating gunshot wound of the head," according to the official autopsy results released June 10.  (AP Photo/Gerry Broome, File)

According to officials and previous reports, deputies surrounded Brown’s BMW, and his car backed up and moved forward before several shots were fired at and into his vehicle. Attorneys for his family have repeatedly said Brown was trying to get away, while authorities have said he was using his car as a weapon.

An independent autopsy commissioned by Brown’s family shortly after the April 21 shooting had already found that he was shot in the back of the head. Prosecutor Andrew Womble confirmed that finding at a news conference last month, during which he said the deputies were justified in shooting Brown. 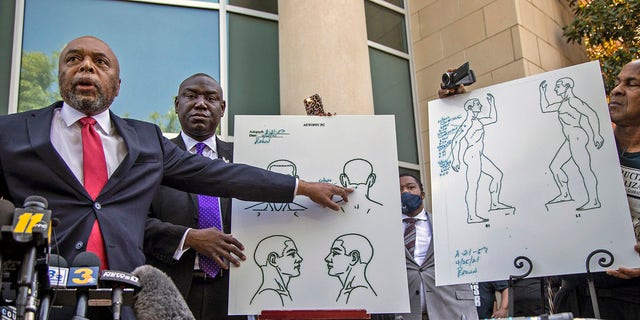 The state autopsy released Thursday said emergency medical providers were dispatched to the scene of the shooting at about 8:25 a.m. and found Brown lying on the sidewalk “pulseless with cardiopulmonary resuscitation in progress.”

“Crew members noted a significant amount of blood near Mr. Brown,” the report stated. “Upon assessment, he was noted to have what were believed to be gunshot wounds of the head. Injuries were felt to be non-survivable and he was pronounced dead at the scene” at 8:32 a.m.

Brown family attorneys said in their statement that “we are confident that the truth will be revealed and justice will prevail” and “we won’t stop fighting for transparency and accountability from law enforcement and the district attorney.”

One of the deputies who fired his gun at Brown handed in his resignation last week. An FBI probe into the shooting is ongoing.