The French President is currently suffering from negative approval ratings, highlighted by various polls in recent months. The latest – conducted by Harris Interactive – showed that 44 percent said they approve of Mr Macron’s work as President while 56 percent said they did not approve. However, polls with bigger sample sizes in the week’s prior to the latest one paint an even more concerning picture for President Macron. One conducted by Ifop in mid-June showed that just 38 percent of the 1865 people asked approved of Mr Macron’s presidency while 60 percent disapproved.

Since the end of March, the French President’s ratings have moved between mid 40s to low 30s at a time when pressure has come from the coronavirus pandemic.

The last time his approval jumped above 50 percent was in mid March as Harris Interactive polled 917 people.

Last month, the worrying approval ratings may have impacted Mr Macron as his party suffered in a mayoral election run off.

La Republique En Marche was defeated in the Paris mayor’s race and Green Party candidates won in several other major cities, turning French local elections into a warning for the president. 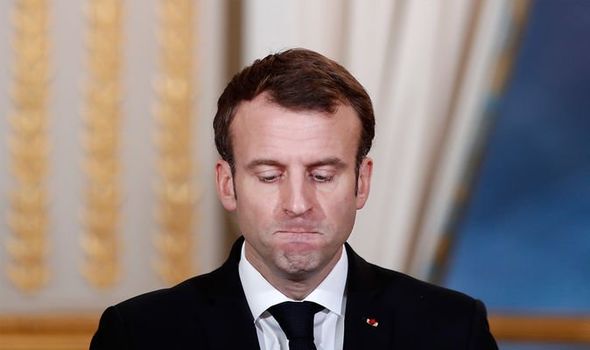 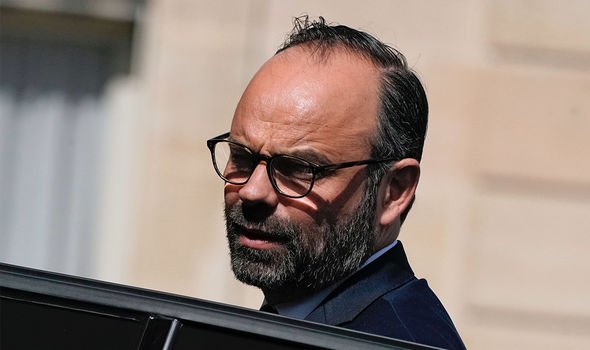 An official inside the party told Reuters: “He wasn’t liked. Neither by the public, nor by party members.

“The time has come when you have to say it like it is.”

On top of this, a minister said: “We’ve done almost everything we shouldn’t have done. It could end up as a handy guide: ‘How to lose an election’.”

The vote has been delayed due to the coronavirus pandemic. President Macron has come under fire for his handling of the crisis, with France seeing almost 30,000 deaths and 160,000 confirmed cases. 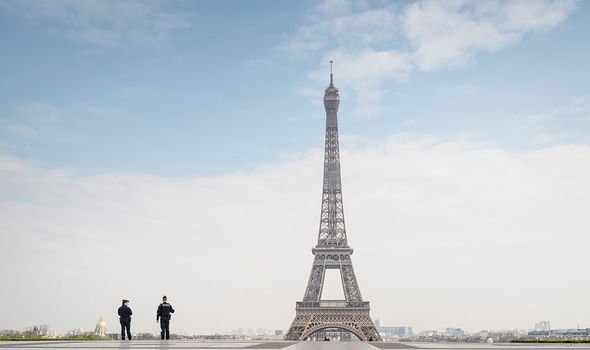 In areas where En Marche had previously succeeded, the Green Party surged – taking about 49 percent in a three-way race, according to exit polls. Macron-backed Agnes Buzyn was running a distant third at about 14 percent, behind conservative candidate Rachida Dati.

The vote also plunged the future of French Prime Minister Edouard Philippe into uncertainty, leading to his resignation last week.

Mr Philippe’s resignation could create a potential rival for Mr Macron, who is seeking to be re-elected in 2022. 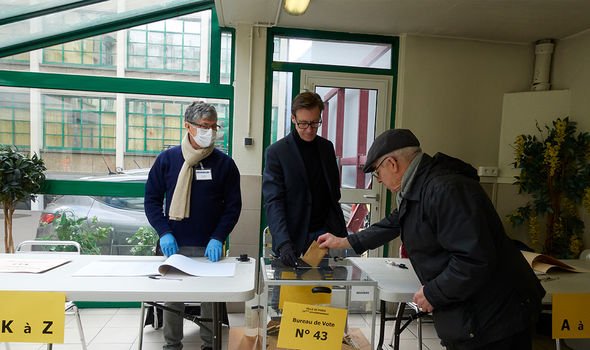 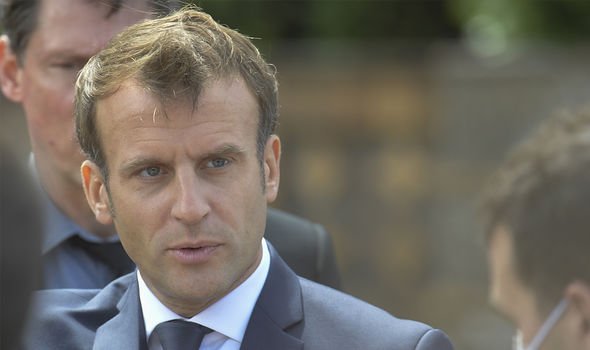 Worse for the French President, Mr Philippe has seen his popularity grow in recent weeks despite the government’s perceived failures in the coronavirus crisis.

Polls comparing approval ratings between the two make for sobering reading if you are the French President.

According to Harris Interactive, 51 percent were satisfied with Mr Philippe and 49 percent not impressed with the former prime minister.

Over the weekend, Mr Macron named Jean Castex as new prime minister as he looked to take control of his party once more.

Mr Macron will face a new presidential election in 2022 and the remainder of his mandate is likely to be heavily impacted by the ongoing health and economic crises.

Speaking earlier this month, Mr Macron said: “With this epidemic, the global economy has come to a virtual standstill. Our first priority will be to rebuild an economy that is strong, ecological, sovereign and united.”