LONDON (Reuters) – British Prime Minister Theresa May steps down as leader of the governing Conservatives on Friday, officially triggering a contest to replace her that could see her party embrace a tougher stance on Brexit. 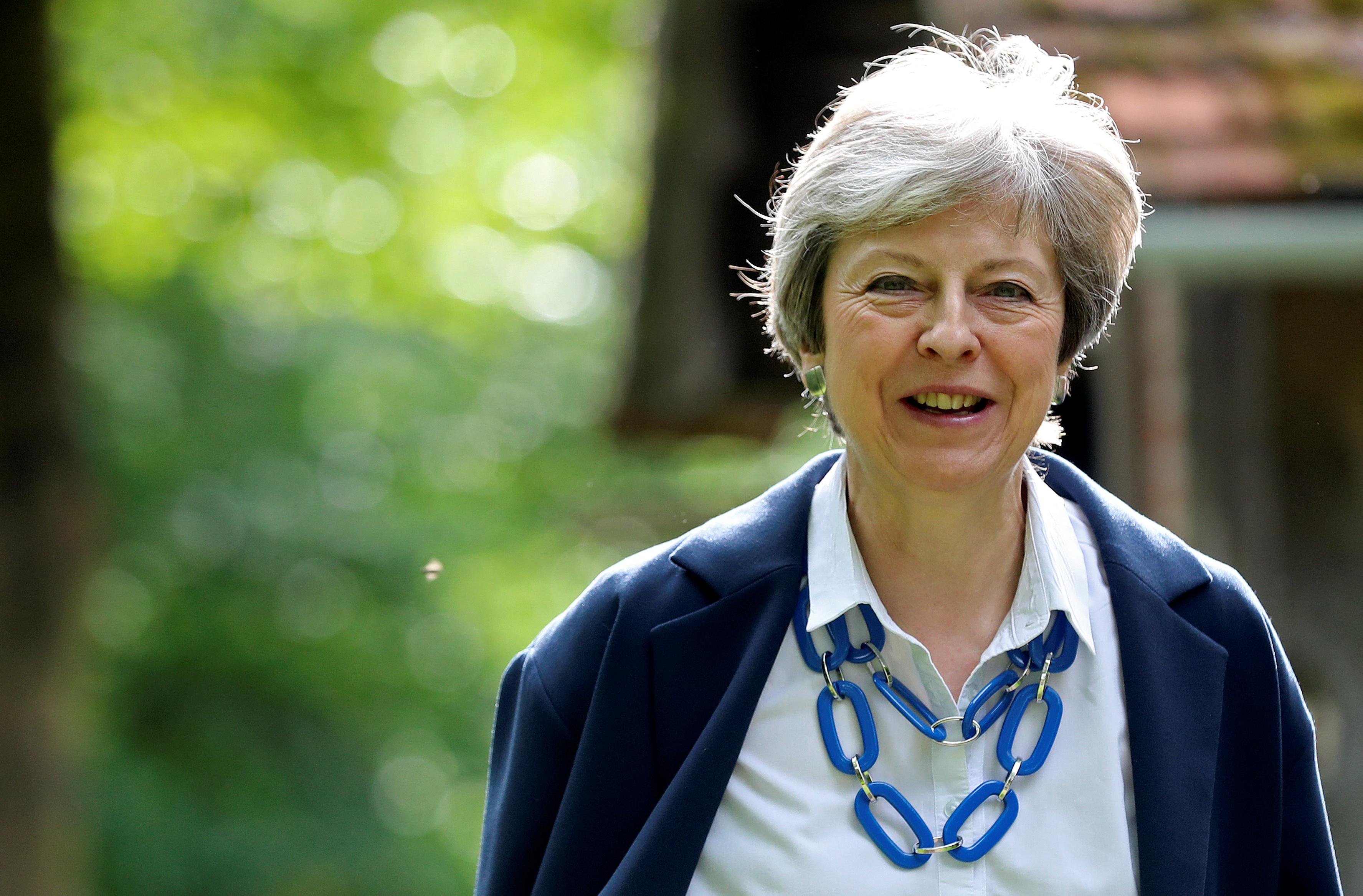 May announced she would step down last month after failing to deliver Britain’s departure from the European Union on time, deepening a political crisis in a divided country struggling to move on from a 2016 referendum on Brexit.

She will continue to work as prime minister until her party elects a new leader, a crowded race that will be defined by Brexit and competing approaches on how to deliver Britain’s biggest policy shift in more than 40 years.

“For the remainder of her time in office, she will be building on the domestic agenda that she has put at the heart of her premiership,” her spokeswoman told reporters.

Later on Tuesday, May will exchange letters with the chairs of the influential 1922 Committee of Conservative lawmakers, and will spend the day working in her home constituency, a haven she retreats to.

May, once a reluctant supporter of EU membership who emerged from the chaos after the 2016 referendum as the “steady” choice, steps down with her central pledge – to lead Britain out of the bloc and heal the country’s divisions – unfulfilled.

Her team has been keen to shape her legacy beyond the Brexit failure, but she bequeaths to her successor a nation where traditional political divides are being eroded by strong beliefs on whether Britain should leave the EU, and how it should do so.

The contest to replace her has already been heating up for weeks, with candidates arguing over the rights and wrongs of a so-called no-deal Brexit, or leaving the EU without a deal.

Official nominations will be received on June 10. The selection process should be completed by the end of July.

Former foreign minister Boris Johnson is the favorite to win. He champions a tougher stance on Brexit, saying Britain should leave with or without a deal by the new deadline of Oct. 31, and is trying to persuade Conservatives that he, a former London mayor, is the only candidate who could win a new national election for the Conservative Party.

Other front runners are playing catch up, with the current foreign minister, Jeremy Hunt, and environment minister Michael Gove taking a more moderate stance on Brexit.