ADDIS ABABA (Reuters) – When Ethiopian Prime Minister Abiy Ahmed appointed a former political prisoner in July as head of the state-funded human rights commission, supporters hailed it as a sign the country might finally tackle abuses by security forces and move to break a cycle of bloody ethnic feuds. 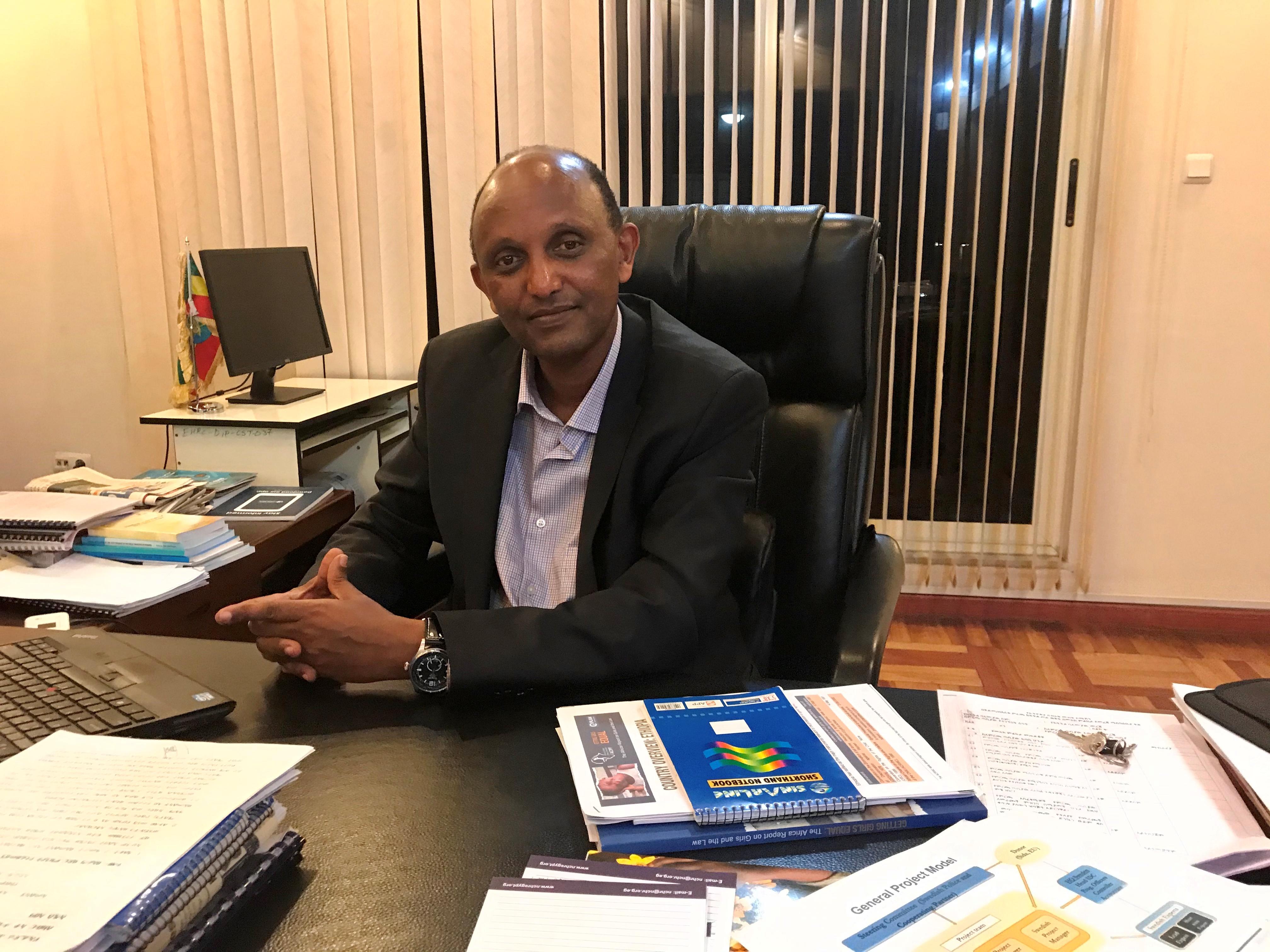 Daniel Bekele left a high-ranking position at watchdog Human Rights Watch in New York to come home and take up the post.

Now reality has hit. He has one investigator for every million Ethiopians, and low salaries make it impossible to attract and retain talent, he told Reuters in an interview on Friday. His own salary after tax is equivalent to $270 per month, common for civil servants.

Even if funds were adequate, he said, bureaucracy prevents the quick deployment of researchers to investigate ethnic clashes around the country that have killed hundreds of people in the past few months alone.

The commission was established 15 years ago but was largely ineffective. Security forces committed widespread abuses against civilians but the commission rarely documented them.

After three years of protests, the ruling coalition bowed to pressure and appointed Abiy in April 2018 to drive reforms. His peacemaking efforts with longtime foe and neighbor Eritrea won him the Nobel Peace Prize last month. He has appointed former dissidents like Bekele to senior roles in the justice sector, raising hopes that abuses will not go unpunished.

Ethiopia must push harder if it wants to break the cycle of violence, Bekele said.

“It is equally important to be as strong on pressing accountability for abuses,” he said. “A lack of accountability (today) is simply continuing a cycle of abuse and impunity.”

The commission receives hundreds of complaints monthly. Bekele’s desk is piled with letters whose complaints range from domestic violence to mass killings. Only a small percentage are investigated due to scarce resources, he said.

Also on the desk is a photograph of his wife and three children, who stayed behind in New York.

Bekele said he is committed to his new role despite the challenges.

“It is worth it because we are in a new political chapter, with a new opening and a new opportunity which is very promising,” he said.

The commission is investigating clashes last month in Oromiya region that resulted in more than 80 deaths, displacement and property destruction.

The federal army has been deployed to quell violence in several parts of the country and many fear more bloodshed ahead of the general elections due in May 2020.

The Sidama ethnic group is due to vote on Wednesday in a referendum on self-determination, a demand of at least eight other ethnic groups.

Amnesty International’s Ethiopia researcher, Fisseha Tekle, said the commission needs radical reforms to be effective. Simply having a dedicated leader is no substitute for institutional reform, he said.

“The commission is facing serious challenges due to the ever-increasing human rights crisis in (Ethiopia),” he said. “It is not well prepared.”