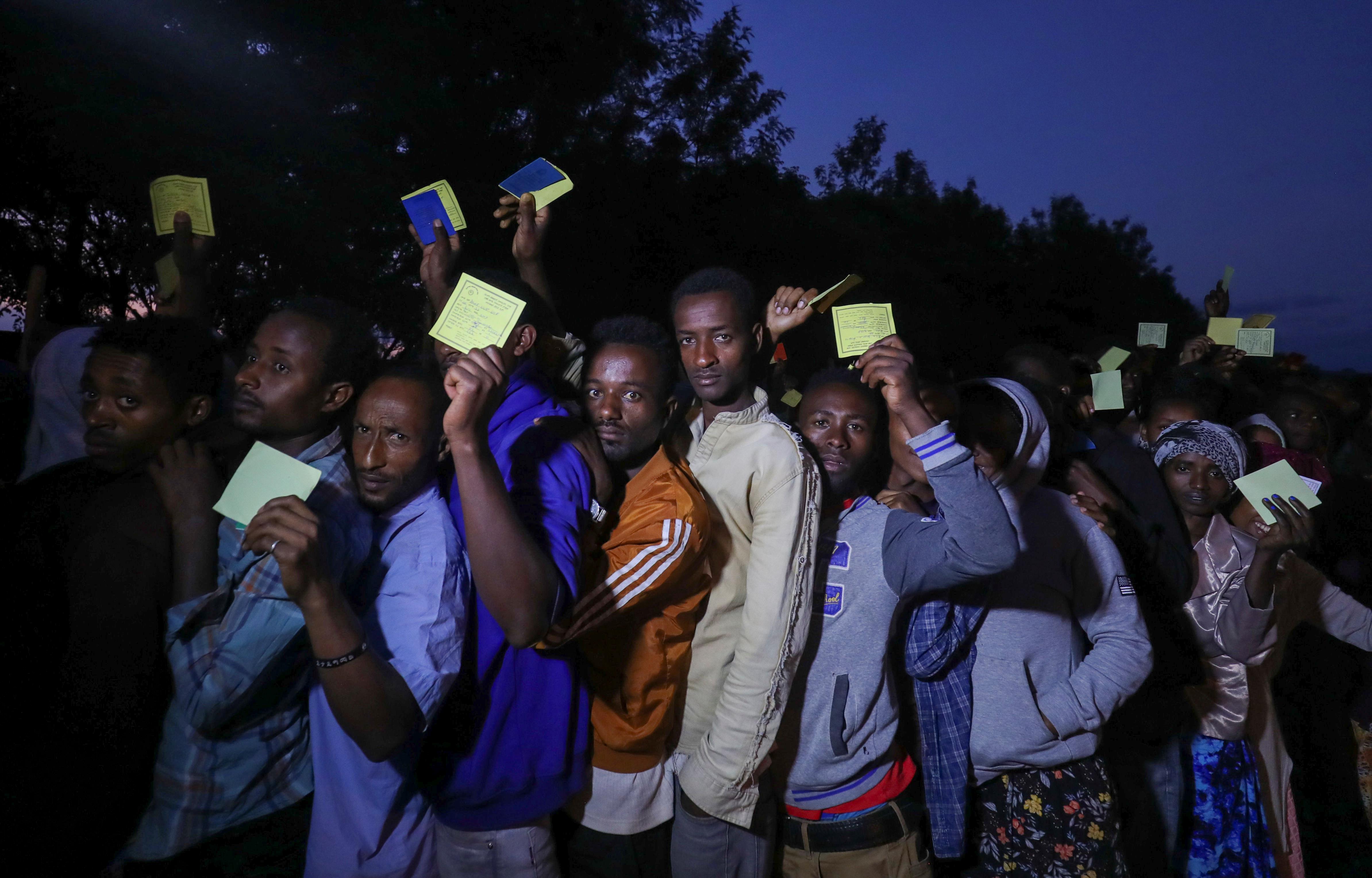 The country’s electoral board said on Saturday that provisional results showed 98.5% of voters had backed the change in Wednesday’s ballot, with turnout reaching 99.7%.

The result grants the Sidama, who represent about 4% of Ethiopia’s 105 million population, their own self-governing region – the country’s 10th, control over local taxes, education, security and certain legislation.

Ethiopia’s constitution gives the right to seek autonomy to its more than 80 ethnic groups, but it is only under Abiy’s political reform agenda that the government approved the Sidama request for a referendum.

The country, once one of Africa’s most repressive nations, has been undergoing rapid changes since Abiy was appointed last year, promising to forge a more open society.

But the greater freedoms have also allowed long-repressed ethnic tensions to boil over and emboldened powerful regional strongmen demanding more rights for their people.

Last year, ethnic violence forced more than two million people from their homes and killed hundreds, according to the United Nations and monitoring groups.

Saturday’s result may encourage the more than a dozen other ethnic groups that are considering requesting similar votes, a move that could threaten Abiy’s push to unify the country ahead of elections scheduled for 2020.

The Sidama’s new homeland will be carved out of the Southern Nations, Nationalities, and Peoples (SNNP) region, the most ethnically diverse part of Ethiopia, bordering Kenya and South Sudan. Hawassa, 275 km (170 miles) south of Addis Ababa, will be the new regional capital.

A senior police official in Hawassa told Reuters celebrations had been banned on Saturday but that festivities would be organized once the final result had been announced.

Members of other ethnic groups living in the city said they feared the vote’s outcome meant they could suffer discrimination or become marginalized.

“I’m afraid that the Sidama will come and hurt us … they will take all the jobs and even if you file a complaint it will go unheard as you will be complaining to one of them,” said Tsion, 28, a Hawassa resident who did not want to give her full name for fear of retribution.

Ethiopia’s Human Rights Commissioner Daniel Bekele, who visited more than 100 polling stations in five cities and 15 rural towns across the Sidama zone during Wednesday’s vote said in a statement that the referendum was peaceful and no major irregularities were reported.