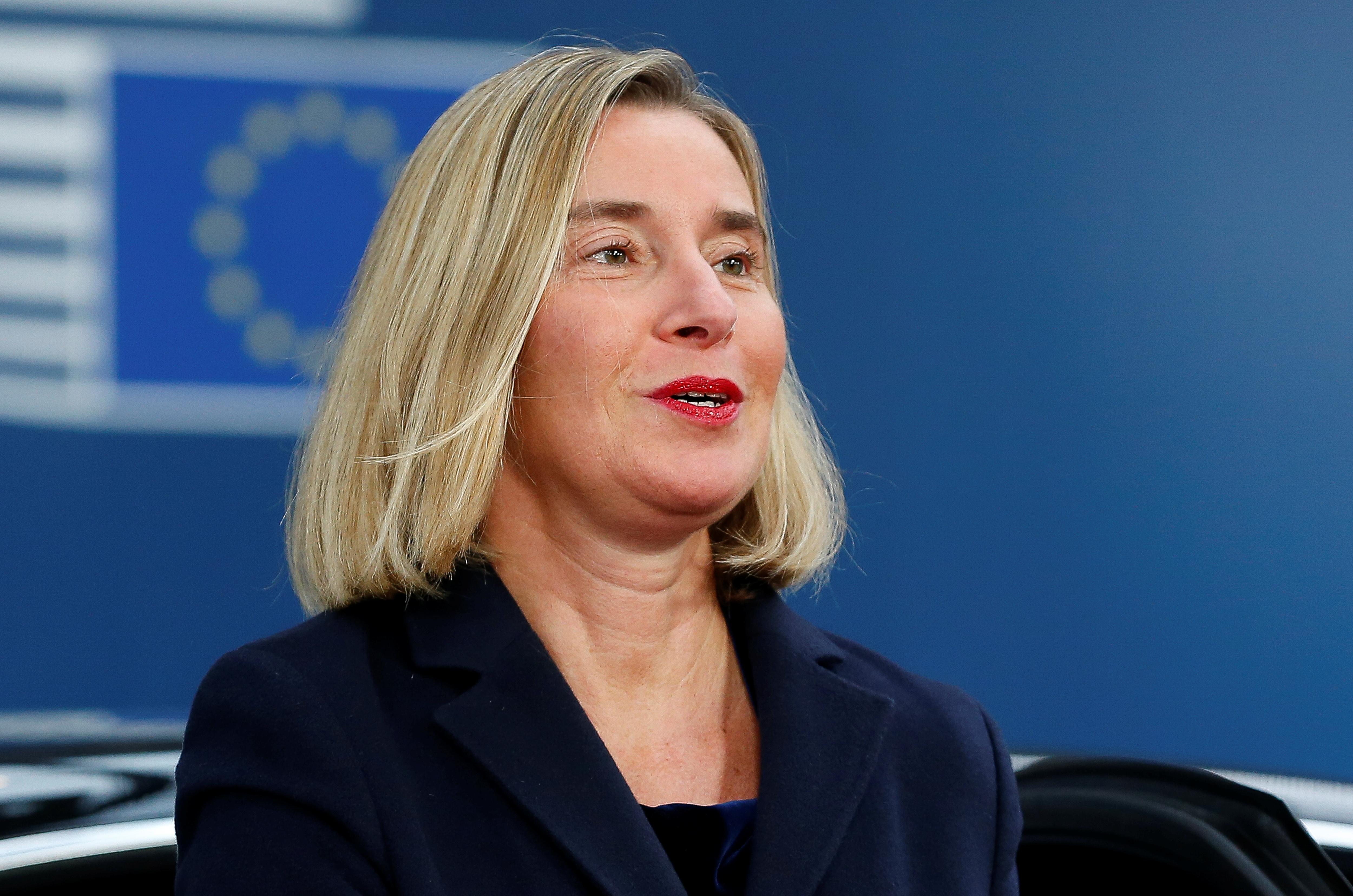 BRUSSELS (Reuters) – EU foreign policy chief Federica Mogherini, France, Germany and Britain on Monday urged Iran to stick to the 2015 nuclear agreement with major powers or face action which could include the reimposition of sanctions.

The three countries and Mogherini expressed concerns about Iran’s decision to resume low-grade uranium enrichment at its underground Fordow nuclear plant last week, saying the move was inconsistent with the accord.

“We affirm our readiness to consider all mechanisms in the JCPOA, including the dispute resolution mechanism, to resolve the issues related to Iran’s implementation of its JCPOA commitments,” they said, referring to the deal by its formal name.