A FORMER SAS colonel and WWII hero has died at the age of 100.

John Waddy, who served in the military for 35 years, witnessed action at the Battle of Arnhem and was also wounded and taken prisoner of war by German troops. 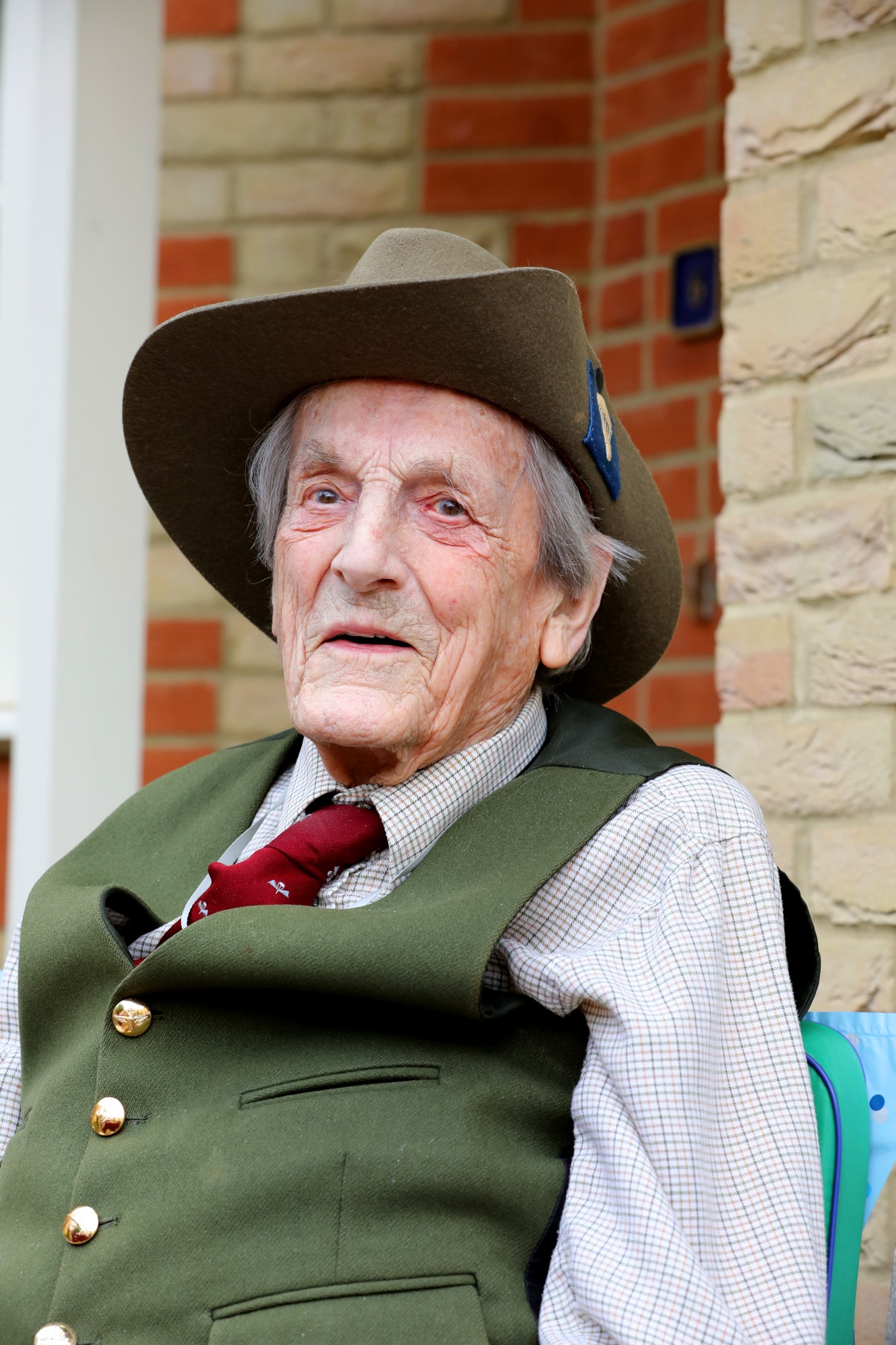 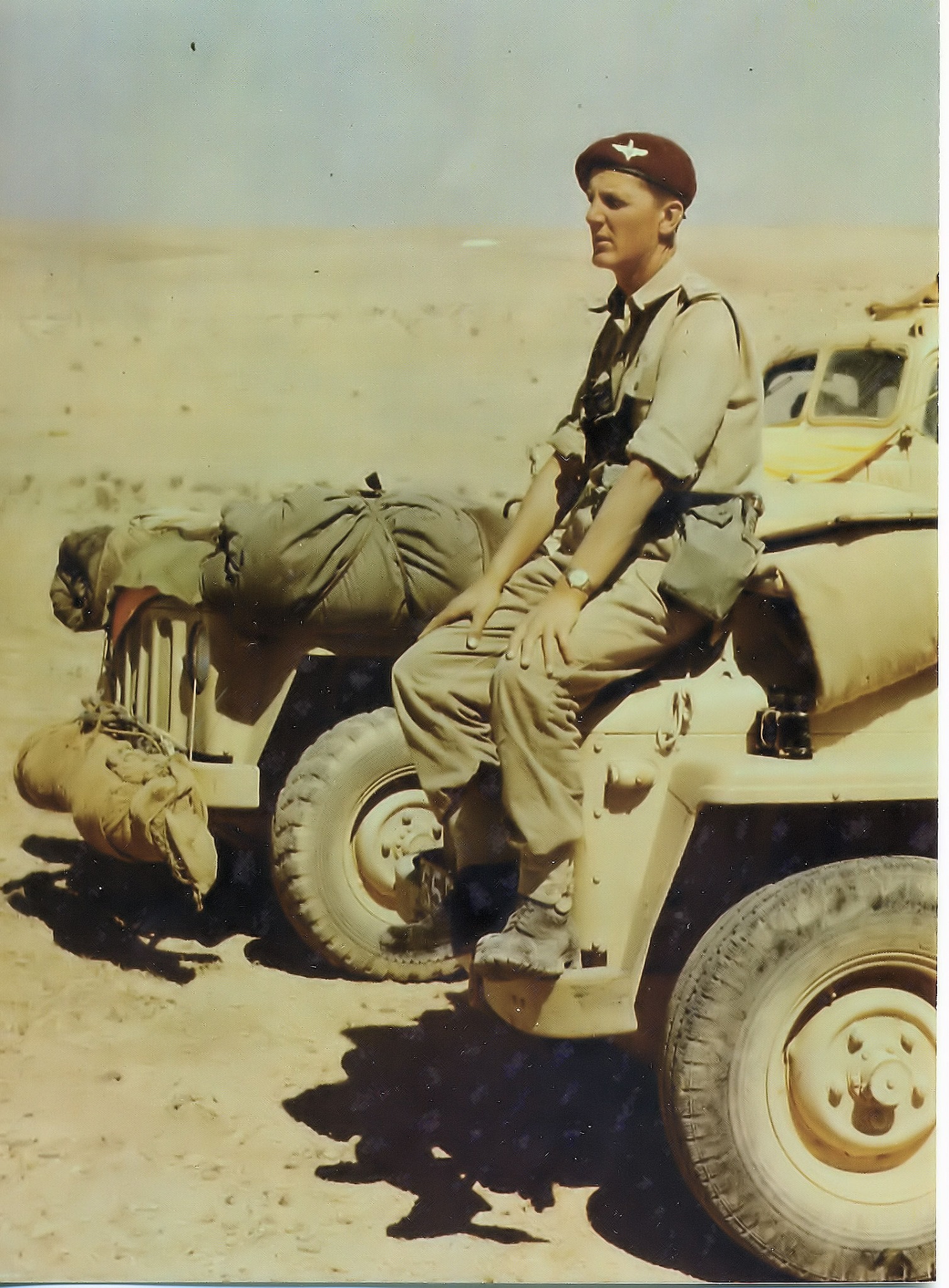 In later life, he was an adviser for the film A Bridge Too Far which told the story of the bloody battles he lived through.

John was born in Taunton, Somerset, in June 1920 and served with the Somerset Light Infantry in India, when he joined up just before the start of the Second World War.

He then volunteered to join the Parachute Regiment and saw action in Italy in 1943.

He was then part of the 1st Airborne Division with 4 Para when he fought at Arnhem during the Second World War.

John was one of the few survivors in his battalion who fought and survived in the iconic battle.

The hero was seriously wounded while leading an attack against German SS troops – and he had to have an operation on a billiard table.

He spent the rest of the Second World War as a prisoner in a war camp.

After the war, he saw action in Palestine and the Malayan emergency and was mentioned in dispatches.

He went on to be a Director of the SAS and was a military advisor.

His final military role was serving alongside the Americans as an observer in Vietnam, where he saw the value of using helicopters for the swift movement of troops.

After returning to the UK, he recommended the technique to be used in the special forces.

The hero, who turned 100 this June, died on Sunday.

The Parachute Regiment shared their condolences: "Colonel John Waddy OBE, who celebrated his 100th Birthday in June, has sadly passed away this weekend.

"The Parachute Regiment would like to extend our sincere condolences to Colonel Waddy's family and friends."

A second person said: "Another one gone but one who will definitely not be forgotten. At least he made his 100 well played sir!"

Military historian Mike Peters wrote on Twitter: "Sad to hear about the death of John Waddy, one of the most active Arnhem veterans.

"He was so helpful when GPs at Arnhem was being written. Happy to correspond and advise on even the smallest detail.

"I always recommend his guidebook to aspiring Guides. He will genuinely be missed."

Would a Bachelorette Ever Do the Proposing? Chris Harrison Hopes So