NEW DELHI (Reuters) – Doctors at one of the largest private COVID-19 facilities in the Indian capital say they are exhausted and facing staff shortages after nearly six months of relentless work. 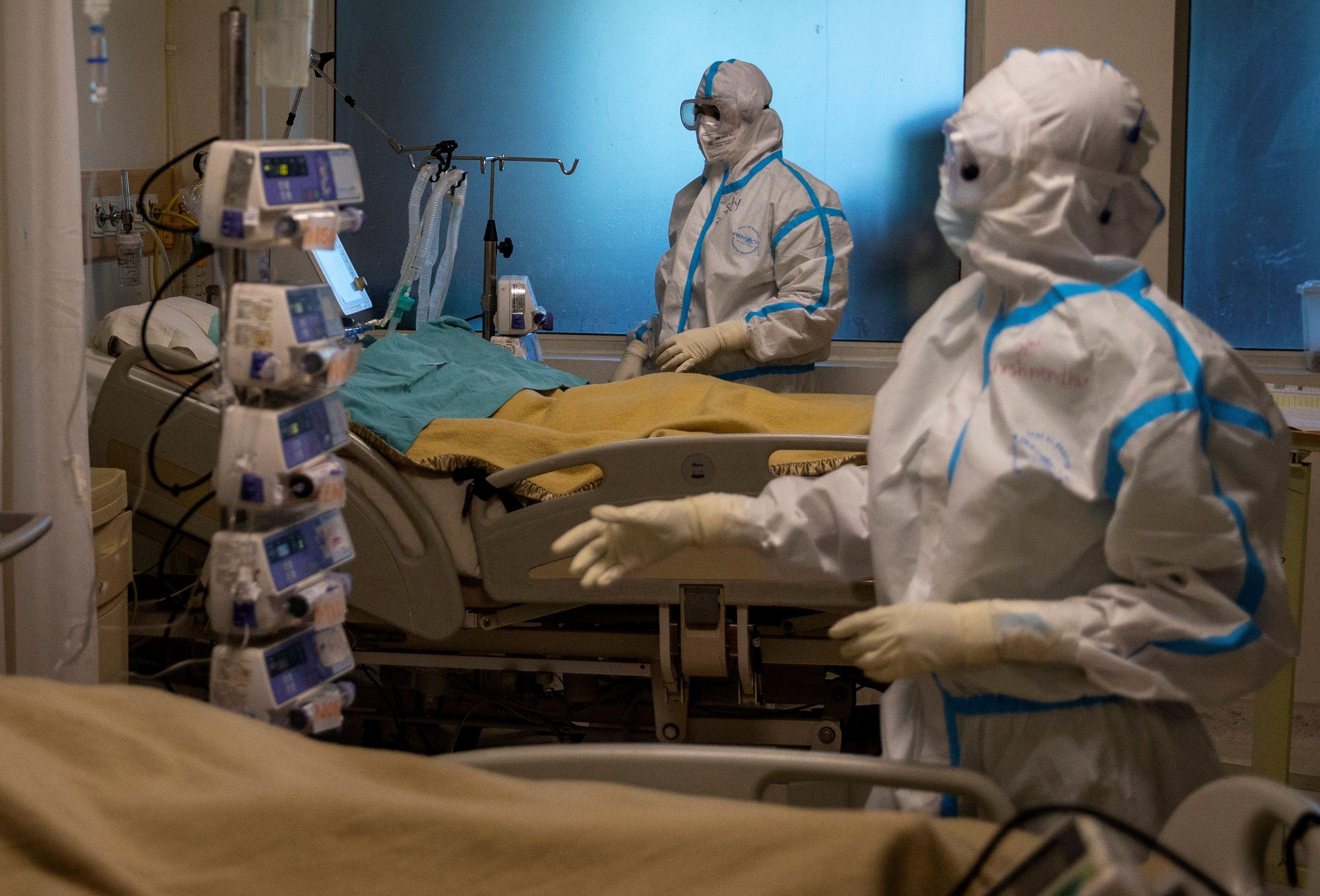 India’s total cases of the novel coronavirus crossed 4.2 million on Monday, overtaking Brazil as the second worst-hit country after the United States.

The federal government led by Prime Minister Narendra Modi has given states more freedom to reopen their economies after a 3-month shutdown that saw unemployment surge and growth contract by a quarter.

After dipping under 1,000 cases per day in the summer, New Delhi is now reporting more than 3,000 per day as the city opens up, including restarting its metro system on Monday for the first time since March.

Hospitals in the capital are under additional pressure as patients from other states travel into the city to seek better healthcare.

At the Max Smart Super Speciality Hospital, the 32-bed COVID-19 intensive care unit (ICU) is full. Patients showing signs of recovery are quickly moved to other wards to free up ventilators.

“Everyone is mentally exhausted,” said Ronak Mankodi, a doctor at the ICU. “It requires continuous levels of attention and care.”

Arun Dewan, the hospital’s critical care director, said one of the greatest challenges was resting his staff after gruelling two-week rotations exposed to the virus.

“We only have a handful of people we can rotate in,” he said.

Data from the Indian Medical Association, that represents 350,000 doctors across the country, shows almost 200 doctors have died from the coronavirus.

“Most of them are above 50 and have (pre-existing) conditions,” said RV Asokan, the IMA’s general secretary. The mortality rate for its members was around 8%, he said, higher than for the general population.

Family doctors, the first point of contact for patients, are particularly at risk.

“Triaging and physical distancing are a challenge,” Asokan said. “It is also possible their viral load is more.”

One doctor in the Delhi ICU, Sunil Khandelwal, is on his fourth rotation. During his second, he caught the virus and was admitted to the hospital.

“I was also scared like the patients,” he said.

Though he did not require oxygen or a ventilator, he said the experience left him depressed, but he had little time to rest before returning to work.

“We are exhausted by this, but the cases are exponentially rising, that’s why we are (working),” Khandelwal said. “We are doctors and we have to do this.” 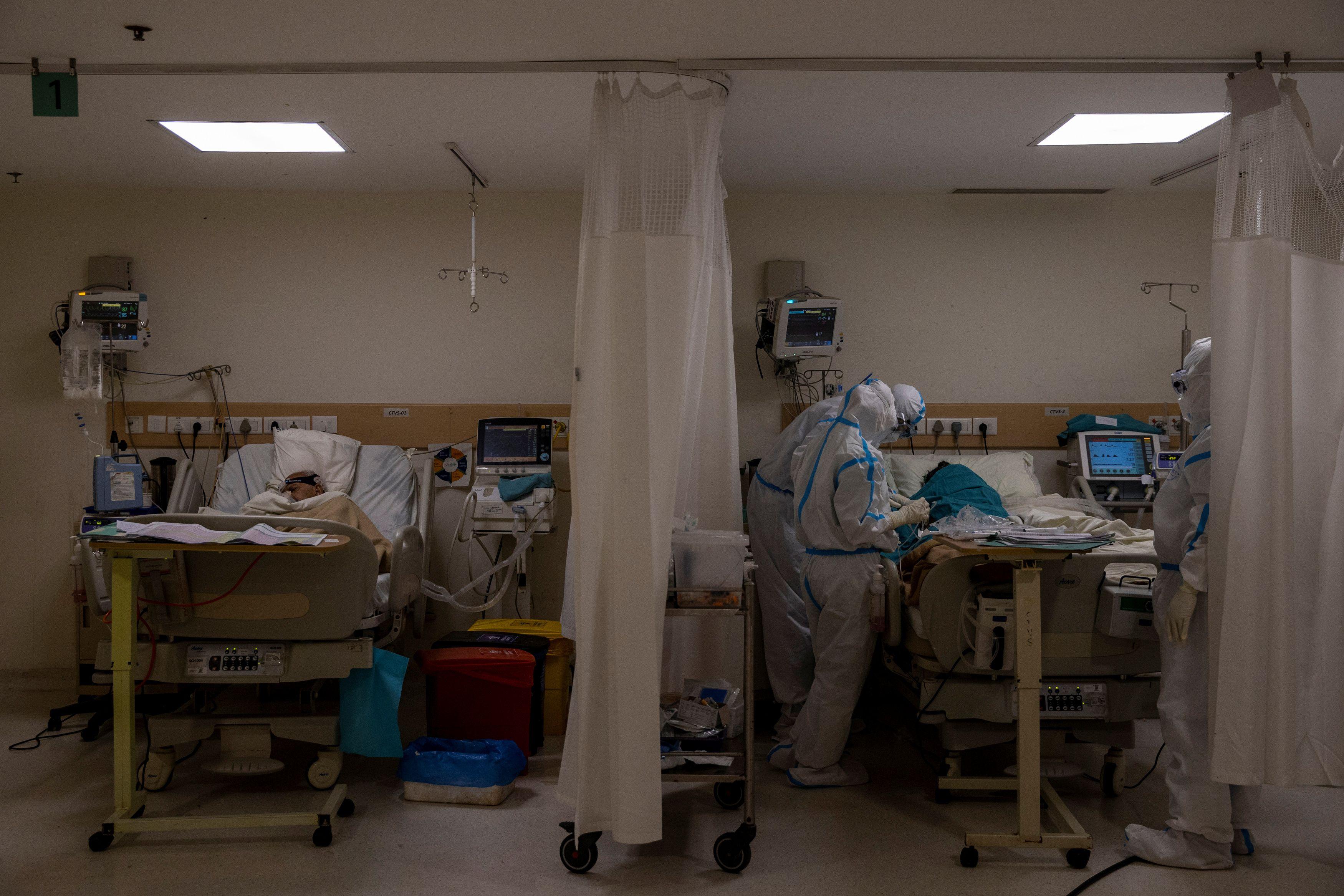 India says its rising infections also reflect higher rates of testing and that high recovery rates show its strategy of testing, tracing and treatment is working.