(Reuters) – U.S. President Donald Trump has made immigration a central theme of his administration but has grown increasingly frustrated with the ballooning numbers of mostly Central American families crossing the U.S.-Mexico border and turning themselves in to U.S. authorities. 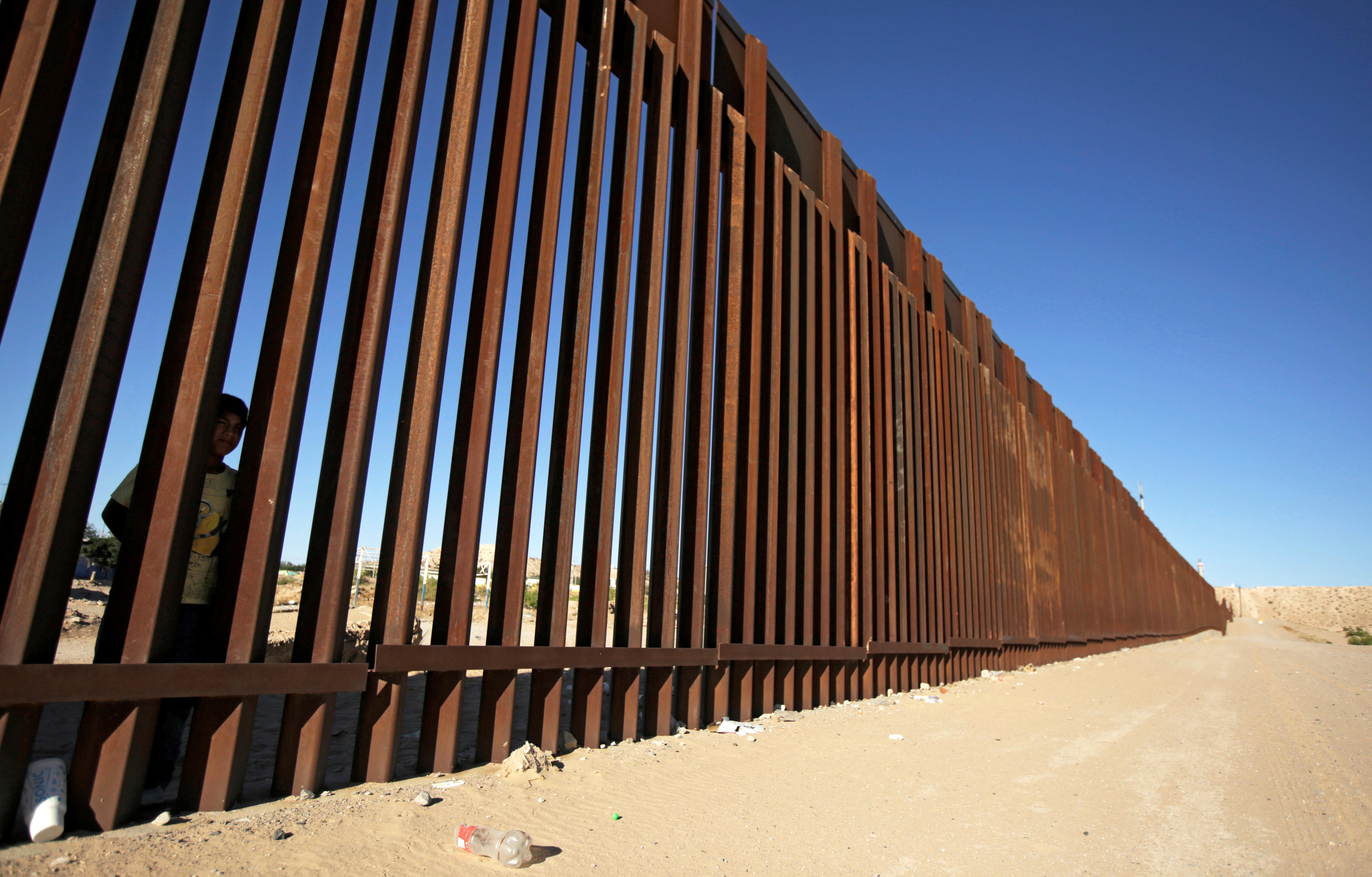 A threat of across-the-board tariffs on Mexican goods starting on Monday unless Mexico does more to stop migrants from reaching the United States has led to high-stakes negotiations between the two governments.

Trump has often described the situation as an “invasion” and an “onslaught,” blaming it for crime and drugs entering the United States. But the issue of migration on the southwest border is complex and has evolved over the years. Here are answers to some commonly raised questions:

HOW MANY PEOPLE ARE CROSSING THE BORDER?

In May, 132,887 people were apprehended at the southwest border, up 30% from April and 229% from May last year. The percentage of people crossing as families has risen even more dramatically.

IS IT REALLY A RECORD?

May was the highest monthly level of crossings since March 2006, but crossings are lower than at previous points in history. The main shift is in demographics. More than 63% of those apprehended in May were children and people traveling as families.

Until this year, arrests for illegal entry at the southwest border had been below half a million annually since 2009, the first time it was that low since 1973, according to government data.

WHY ARE OFFICIALS TALKING ABOUT AN ‘UNPRECEDENTED CRISIS’?

Previous peaks in illegal border crossings were driven by mainly single, adult Mexicans, and U.S. authorities could return them quickly to Mexico with the use of relatively few resources.

The current surge is primarily families from Guatemala, El Salvador and Honduras. Many seek U.S. asylum, which can take months or years because of crushing backlogs in the U.S. immigration court system.

U.S. authorities are limited by law to detaining children for 20 days, and the government lacks family detention space, so many are released into the United States. Since March 19, more than 75,000 family units have been released by Border Patrol.

But before they are released, Border Patrol has to process the families, and officials say their facilities are overwhelmed. A U.S. government watchdog reported “dangerous” overcrowding at one border patrol facility in El Paso, Texas.

At least six minors have died while in U.S. custody or shortly after being released within the past year.

WHAT IS DRIVING CENTRAL AMERICAN FAMILIES TO MIGRATE?

Migrants are fleeing violence, political turmoil and economic distress in their home countries. U.S. officials say word has spread that the United States is releasing families.

Democrats in Washington have criticized Trump for cutting aid to the region in apparent retaliation for the flows of migrants, which they say exacerbates the problems and spurs people to flee.

In Guatemala, for example, one U.S. assistance program under threat was established to keep farmers from abandoning the land and migrating north.

WHAT EFFECT HAVE TRUMP ADMINISTRATION POLICIES HAD?

Shortly after Trump took office in 2017 after a campaign focused on curbing illegal immigration, border apprehensions dropped dramatically, but they ticked back up by the end of the year.

Since then, many of the Trump administration policies aimed at reducing illegal entrants have run into legal hurdles.

The administration’s most divisive policy, “zero tolerance,” was aimed at discouraging families by separating detained parents from their children. Worldwide condemnation forced the administration to quickly ditch the policy.

The administration has also tried to discourage migrants by making it more difficult to apply for asylum, but some measures have been blocked in the courts.

In January, the administration began a policy of sending some asylum seekers back to Mexico to wait out their U.S. court hearings. While a judge found the policy likely violated immigration law, it remains in place while the administration appeals the ruling.

Trump declared a national emergency to redirect $6.7 billion from the military and the Treasury to extend a border wall, but a federal judge blocked the initial funds.

HOW DOES TRUMP RESPONSE COMPARE WITH PAST ADMINISTRATIONS?

Trump has said Congress needs to act to update immigration laws that have been on the books through many administrations.

Prior administrations sought to boost assistance to migrants’ countries of origin and also constructed barriers along the border.

Former officials have said Trump could adopt measures used by past administrations, including constructing temporary tent housing and beefing up technology. Where past administrations bolstered Border Patrol, resources are now needed in immigration courts, healthcare for migrants, logistics and to improve communication and coordination among agencies.