The social media platform was ­retaliating to a proposed law which would require tech giants, such as Google, to pay media outlets when they ­display and link to their stories. And there is now mounting pressure for the tech firms to pay British ­publications for news. Julian Knight MP, chair of the Digital, Culture, Media and Sport Committee, said: “This bully-boy action in Australia will ignite a desire to go further amongst ­legislators around the world.

“We represent people and you can’t run bulldozer over that – and if Facebook thinks it’ll do that it will face the same ­long-term ire as the likes of big oil and tobacco.”

Australians woke up to find the Facebook pages of all local and global news sites unavailable. Government health and emergency pages were also blocked – something Facebook later said was a mistake.

Prime Minister Scott Morrison said the move showed tech firms “think they are ­bigger than governments and rules should not apply to them”.

He wrote: “Facebook’s actions to unfriend Australia today, cutting off essential information on health and emergency services, were as arrogant as they were disappointing. 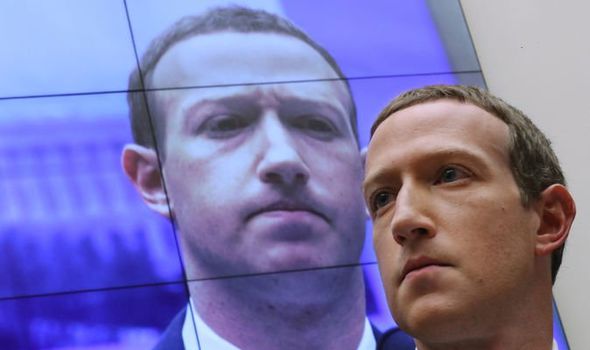 “They may be changing the world, but that doesn’t mean they run it.”

Stephen Scheeler, former Facebook Australia CEO, slammed the move and accused Facebook boss Mark Zuckerberg of being motivated by “money, power, and not good” as he urged people to delete the app.

Australian treasurer Josh Frydenberg said: “Facebook’s actions were unnecessary. They were heavy handed and they will damage its reputation.”

There are fears that banning legitmate news sites could lead to a rise in ­misinformation on the platform.

Facebook said: “The actions we are taking are focused on restricting ­publishers and people in Australia from sharing or viewing Australian and international news content.”

The action came hours after Google agreed to pay Rupert Murdoch’s News Corp for content from news sites on its media empire.

Facebook and Google have deals with some UK media companies.