GENEVA (Reuters) – Ahead of a strike planned for Friday by women in Switzerland, Reuters spoke to nine women about their concerns, including the need for equal pay and pension rights and for action on discrimination and sexual harassment. 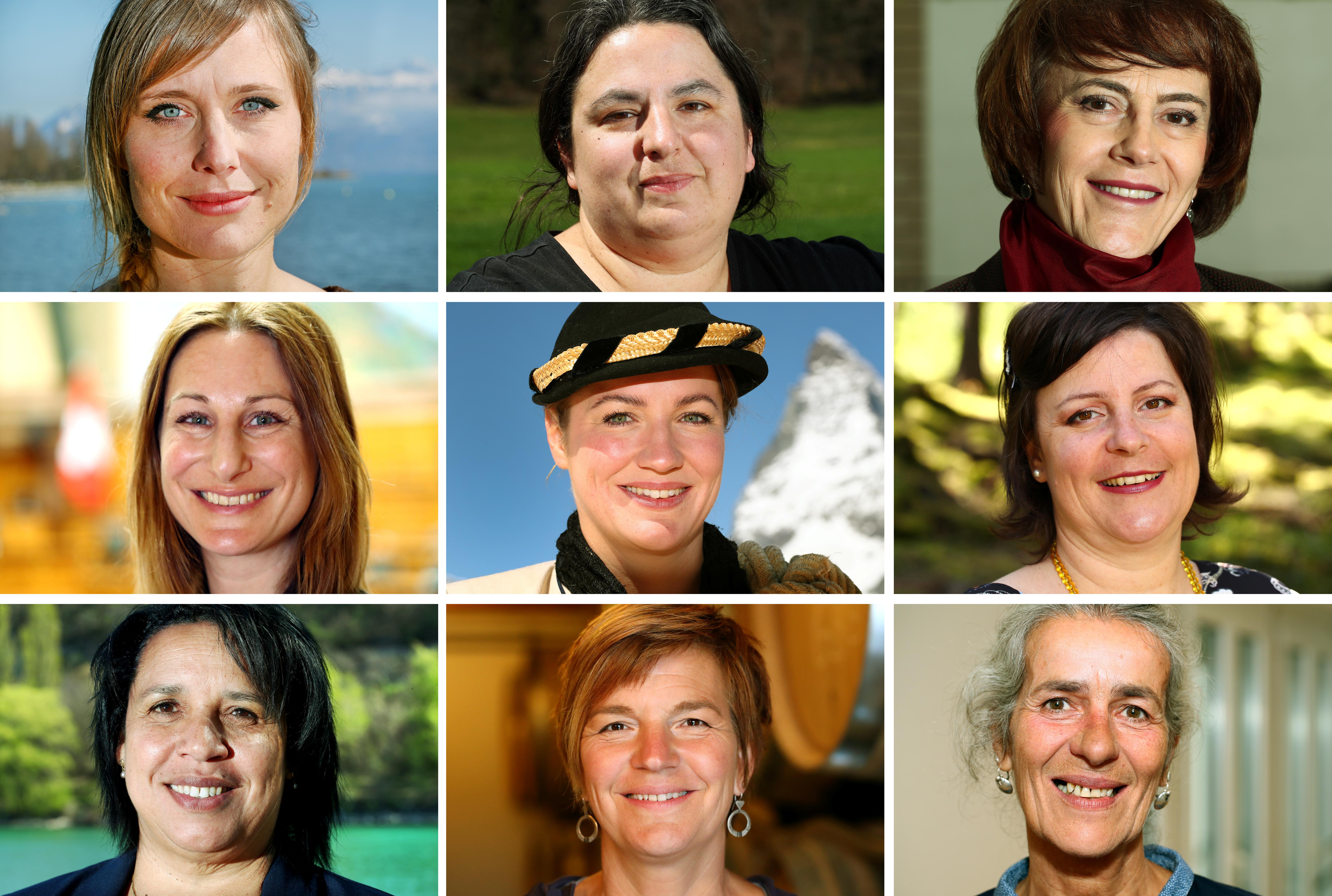 “I find it extremely important to go out in the streets on the 14th of June to demonstrate the importance of women’s participation in our society.

“When I started snowboarding, women were not allowed to participate in slope site competitions. Men had decided it was too dangerous for women.

“And that is still the case today in free ride competitions. The first male skier gets $8,000 while the first woman snowboarder gets $4,000 for the same competition, the same day, on the same mountain. There is still so much to be done to bring gender equality.”

“Much remains to be done in terms of social insurance, all the rights related to retirement, to savings, where women often work part-time, in jobs that are less well-paid, and they end up with miserable pensions. That is where, in my opinion, Switzerland has a long road ahead.”

“We really need things to happen in favor of more equitable working conditions in terms of men and women, of paternal leave, of child nurseries, of a women’s ability to go back to work without being punished in her CV, etc.

“In almost every area of a couple’s life, there is a need to even things out and in companies themselves there is a real ‘glass ceiling’, the way of treating women is different than the way they treat men. I realize that because most of my existence has been as a man and I think things really must change.”

“There is a whole range of issues on which we still need to progress, be they classic themes like equal pay or new themes that a new generation of young women have raised such as harassment in the street.

“As a politician, I would like to highlight a key theme that corresponds to what I have experienced, which is under-representation of women in organs of power, at the political level, but also at the economic level, and in all spheres of our society where important decisions are taken.

“I think the time has come to finally take measures so that women can assume their rightful place in decision-making spheres and defend their interests at all levels of society.”

“I think the strike is important because I think we should raise awareness that people still are not equal, that it is still straight, white, old men who rule the world.”

“I won’t strike. However, I will give a seminar on public speaking and storytelling, especially to a group of women. I will help them to find their own voice in order to assert themselves and to be more powerful.

“As a woman I suffered salary inequality. This is really something which is unacceptable.”

“Victims of domestic violence haven’t been heard. Finally, this time, we are going out on the street to express ourselves.

“In my life I suffered all sorts of denigrations and humiliations, especially on the part of my ex-husband for whom a woman is nothing, she’s only there for housework and sex.”

“After 30 years in the business, I realize that this bottle of wine has allowed me to position myself and affirm myself as a women in a profession that is still quite masculine and to be able to achieve things, to take decisions.

“It’s true that the vines, wine, winemaking, tastings, all of it, really allowed me to emancipate myself and especially to advance and feel good.” 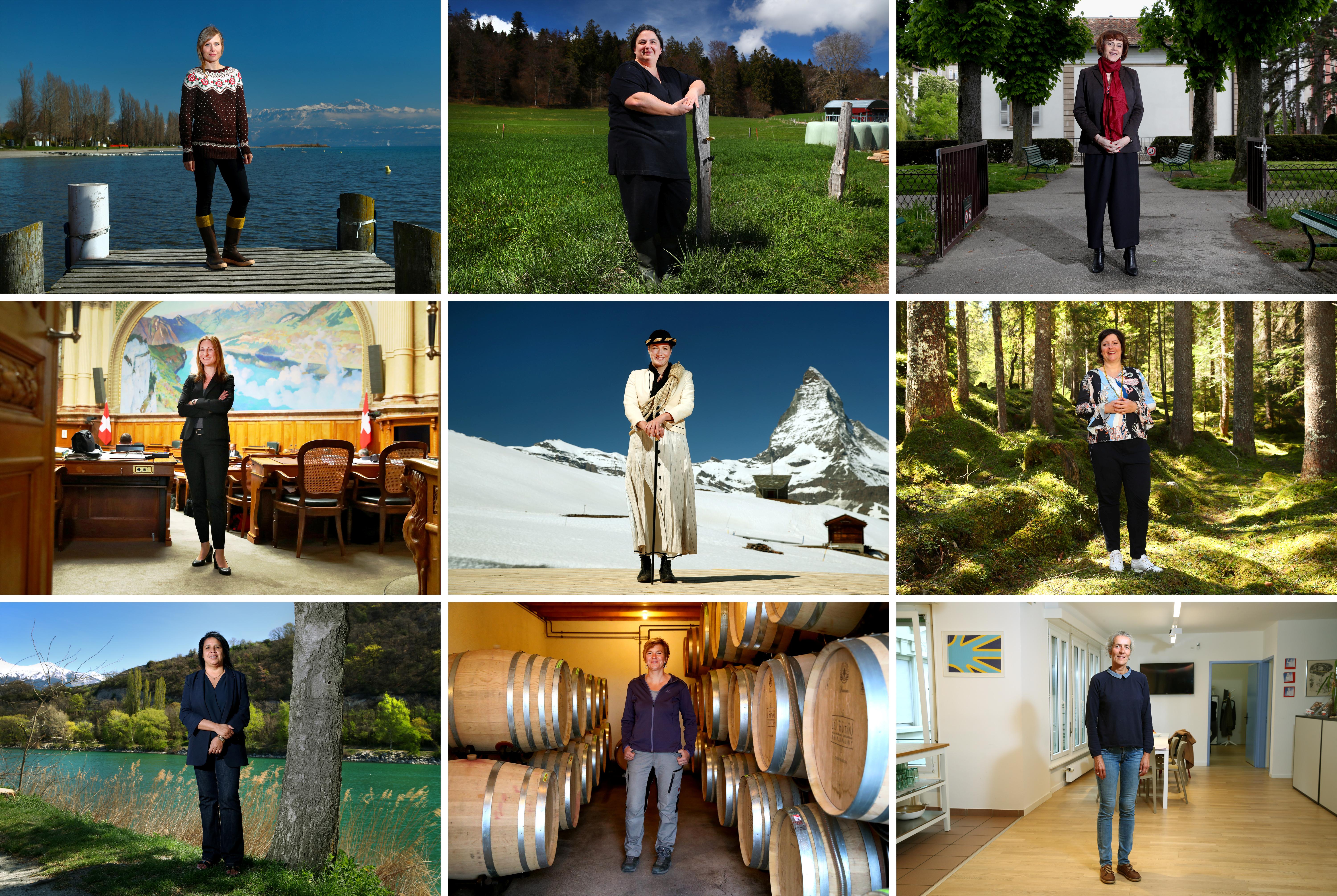 “I am going to participate in the strike with a big group of women doing sign language.

“I think people will be sensitized and maybe they will move, and improve things, in terms of accessibility for deaf people.”