At the event, he said: “For us the Malvinas cause, from north to south and from east to west, is full of murals, squares, monoliths, schools, streets; as their soldiers said, it is part of our identity.

“The British view is empty of Malvinas and we are full of Malvinas, because it is part of our history, and we are not going to allow a British colony, with the largest military base in the southern hemisphere, which is building a deep water port, to conquer the largest reserve of drinking water on the planet, which is in Antarctica.” 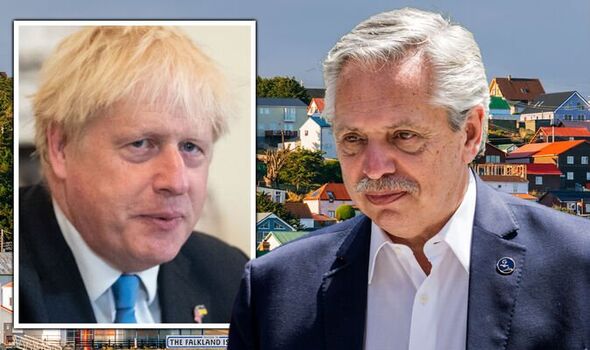 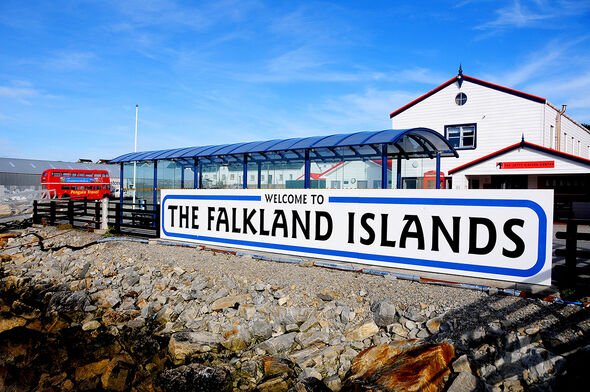 Speaking at the event organised by the British University of Nottingham and the Argentine Embassy in the UK, Mr Esteban considered that sovereignty also has to do with art, with literature, with books and with the Malvinas Museum, which he represents.

He added: “Argentina will never renounce its sovereign right. I did not come here to talk about anything other than our belonging, sovereignty and identity.

Also according to Mr Esteban, in the future, when the possibility of the Antarctic Pact coming to an end will be discussed, he believes that sovereignty should be a permanent discussion.

He added: “And to come here and say it to the British as well. We are not going to give up.

“We have this identity, this belonging, a deep love for the Malvinas cause, and it is not only the 40 years of the war, of which I feel a part, but 500 years of history and 189 years of the usurpation of our islands.” 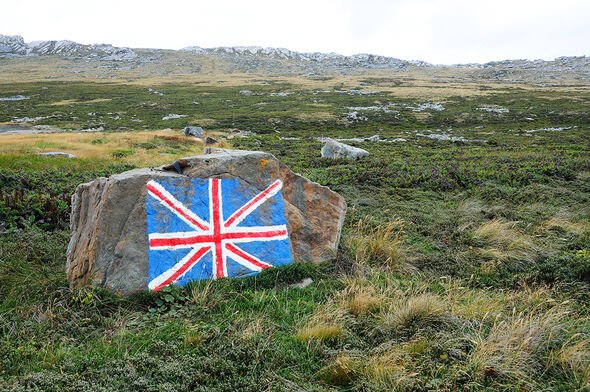 Ambassador Javier Figueroa, also in attendance, said: “Diplomats usually focus on the political, legal and historical aspects. However, we do not reflect on cultural aspects.

He pointed out that the lack of dialogue, the status quo and Britain’s refusal to resume negotiations is one of the main obstacles.

Mr Figueroa added: “Malvinas is like having an elephant in a house, the house being the totality of the bilateral relationship, and with an elephant we can’t pretend it doesn’t exist.” 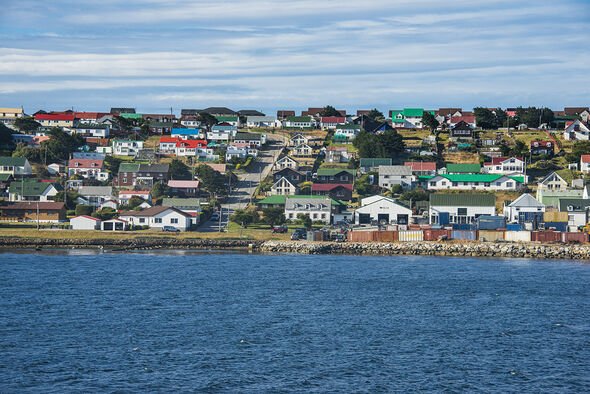 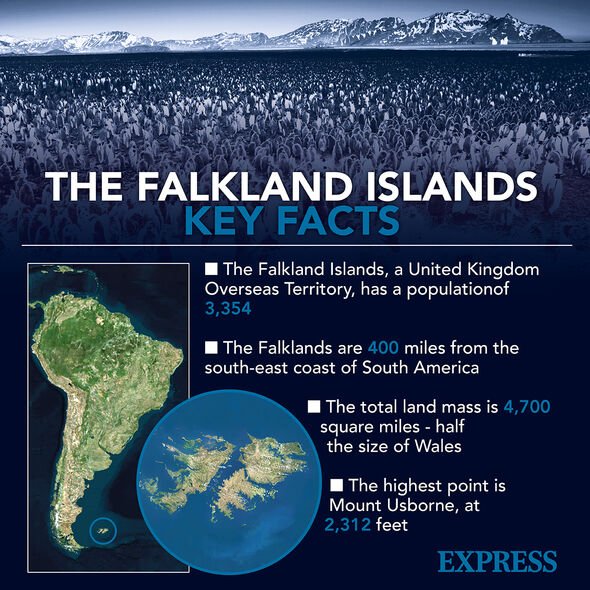 It comes after Boris Johnson had a “frank” exchange with Argentina’s president Alberto Fernandez about British sovereignty of the Falkland Islands at the G7 conference in June.

The outgoing Prime Minister shared his displeasure that the subject was raised when the leaders met at the margins of the summit in Germany shortly after the 40th anniversary of the war over the South Atlantic islands.

Asked if he was disappointed Mr Fernandez had brought up British control, Mr Johnson told reporters: “Yeah”, before saying he had offered a reminder that the matter was settled.

He said: “It had been decided decisively over many, many years, and I saw no reason for us to engage in a substantive discussion about it.

“I made the point that we were spending a lot of our time talking about Ukraine, where the principle at stake was the right of sovereign independent people to determine their future.”