IT was supposed to be the start to a dream life when the Scharer family won a competition to live on a remote island – but they lasted just ONE day.

The family-of-four left the idyllic Bardsey Island, off the coast of North Wales, just hours after arriving when their 10-year-old son Sam fell on rocks. 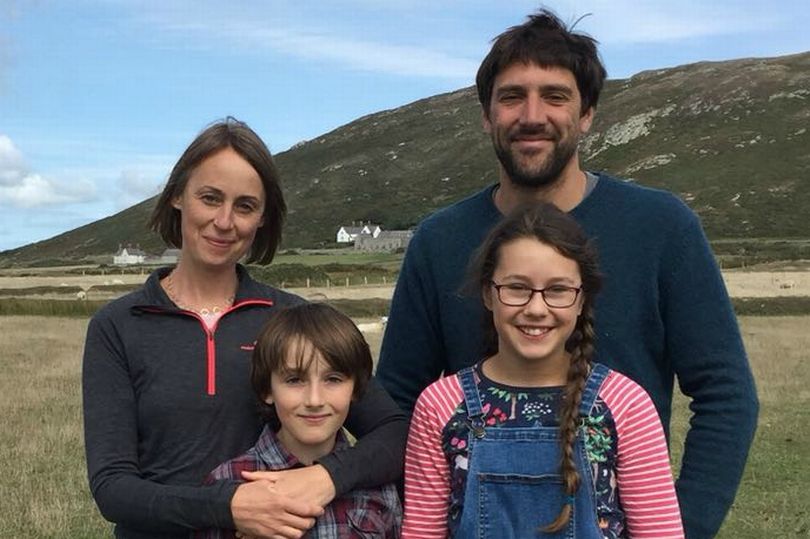 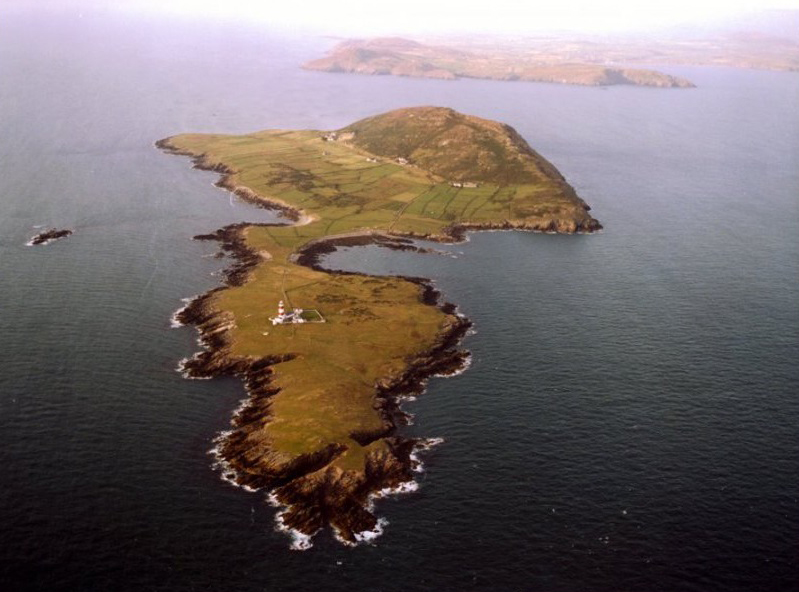 They had beaten 50 other finalists to move to the island off North Wales to work as wardens on a £16,500 salary.

Farmer Ned, 44, and his wife Sophie, 45, were due to spend three years on the island managing the nature reserve, a farm and bird observatory with their two children.

But on day one Sam fell shortly after stepping off the boat and had to be airlifted to hospital with a leg injury.

Ned was left to manage the island on his own and lasted a little over a month.

But he quickly realised the task ahead was too much for him and returned to the family home in Llanrwst in in Conwy County, Wales.

Mrs Scharer said: "It was such a shame but in the end, it made the decision to leave the island easier for us because we effectively had no choice.

"What happened was just one of those things. It could have happened anywhere."

Mrs Scharer said Sam had to be taken to hospital by helicopter after the accident.

She said: "The warden has a direct line to the coastguard, so even though you're on the island, you have this amazing back-up.

"The seas were too rough to launch the boat so they sent the helicopter.

"Sam has only recently healed but he now has a beautiful scar in the shape of the island. It's a wonderful souvenir."

She said husband Ned found maintaining the island – which has 2,000 visitors each year – proved too much for him, and the family have now returned home to Llanwrst in Snowdonia.

The mile-long island is known as the "Island of 20,000 Saints" and is said to be the final resting place of thousands of pilgrims.

It is now famed for its wildlife and rugged scenery – attracting seals, Manx shearwaters, porpoises and dolphins.

It certainly was an experience

Bardsey Island Trust is now seeking new wardens to manage the remote island for the next three years.

As well as a salary, wardens are offered accommodation and utilities on the island.

According to the trust, candidates must be physically fit, comfortable with isolation – and prepared for no phone signal.

Mrs Scharer said: "It's an amazing opportunity for a family who love to spend time together and to have an adventure.

"The isolation is an attraction for many but it's incredibly social in terms of the community.

"You have to be pretty hardy to put up with the weather and work – but we were lucky to live somewhere so beautiful.

"It certainly was an experience." 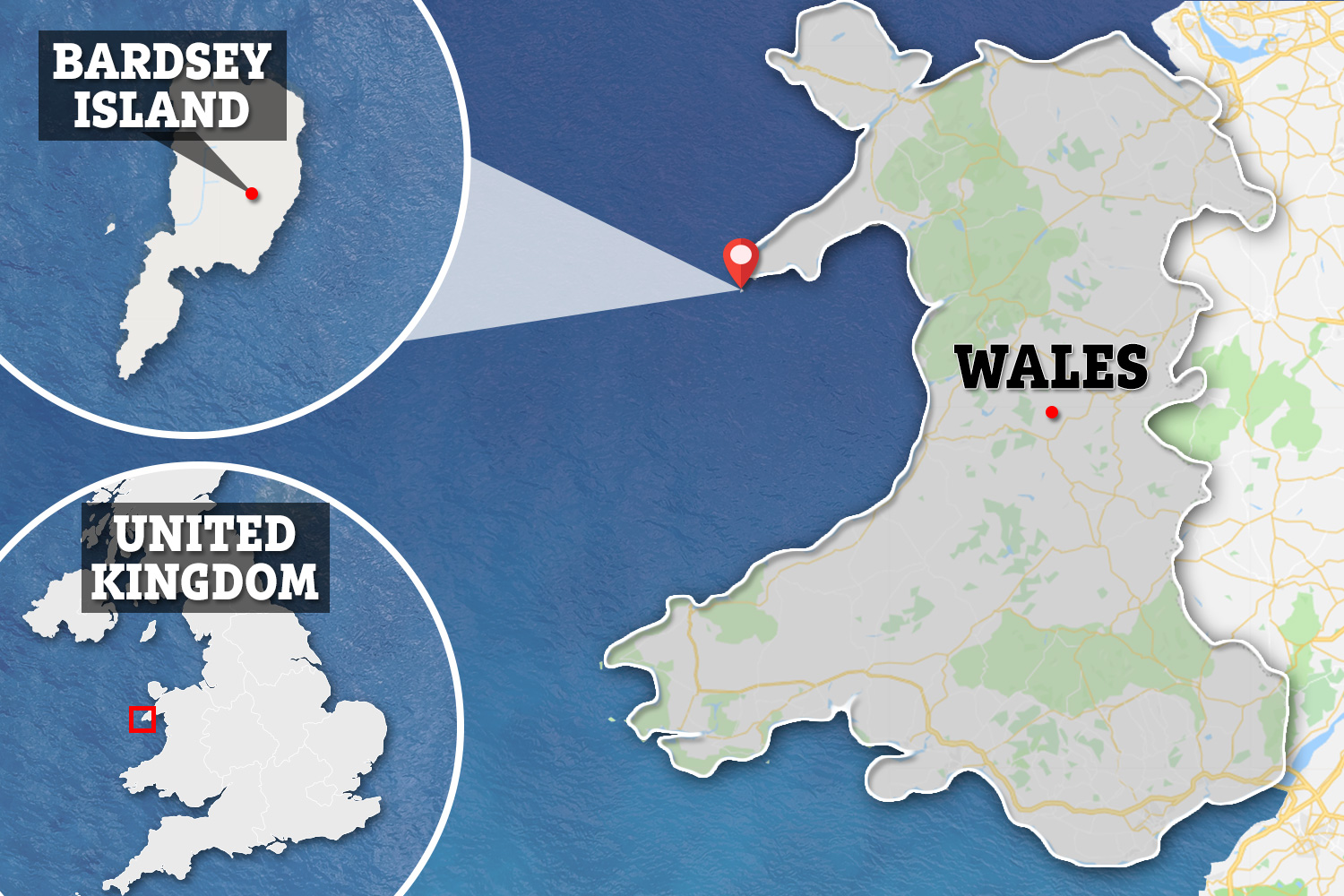 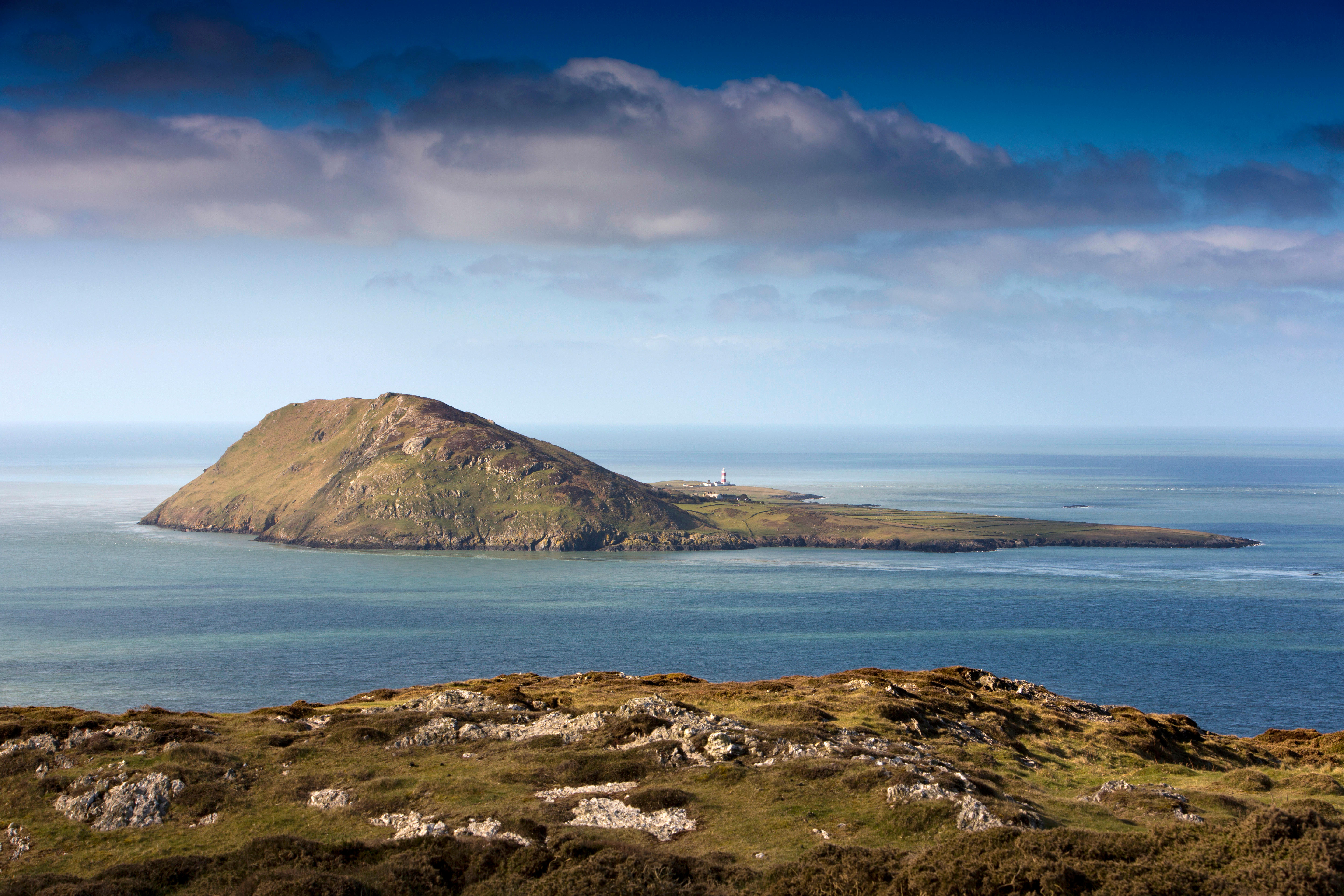 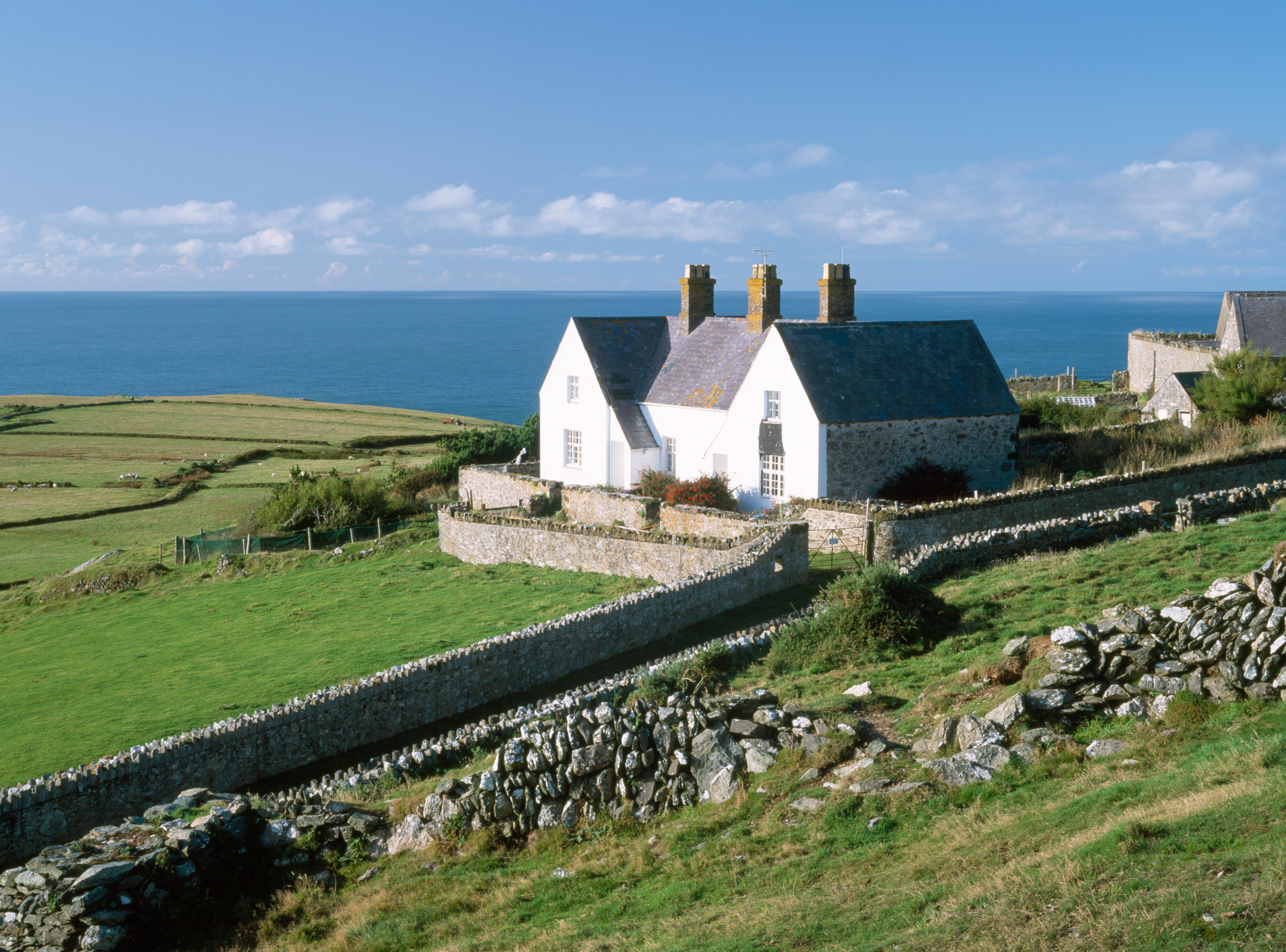 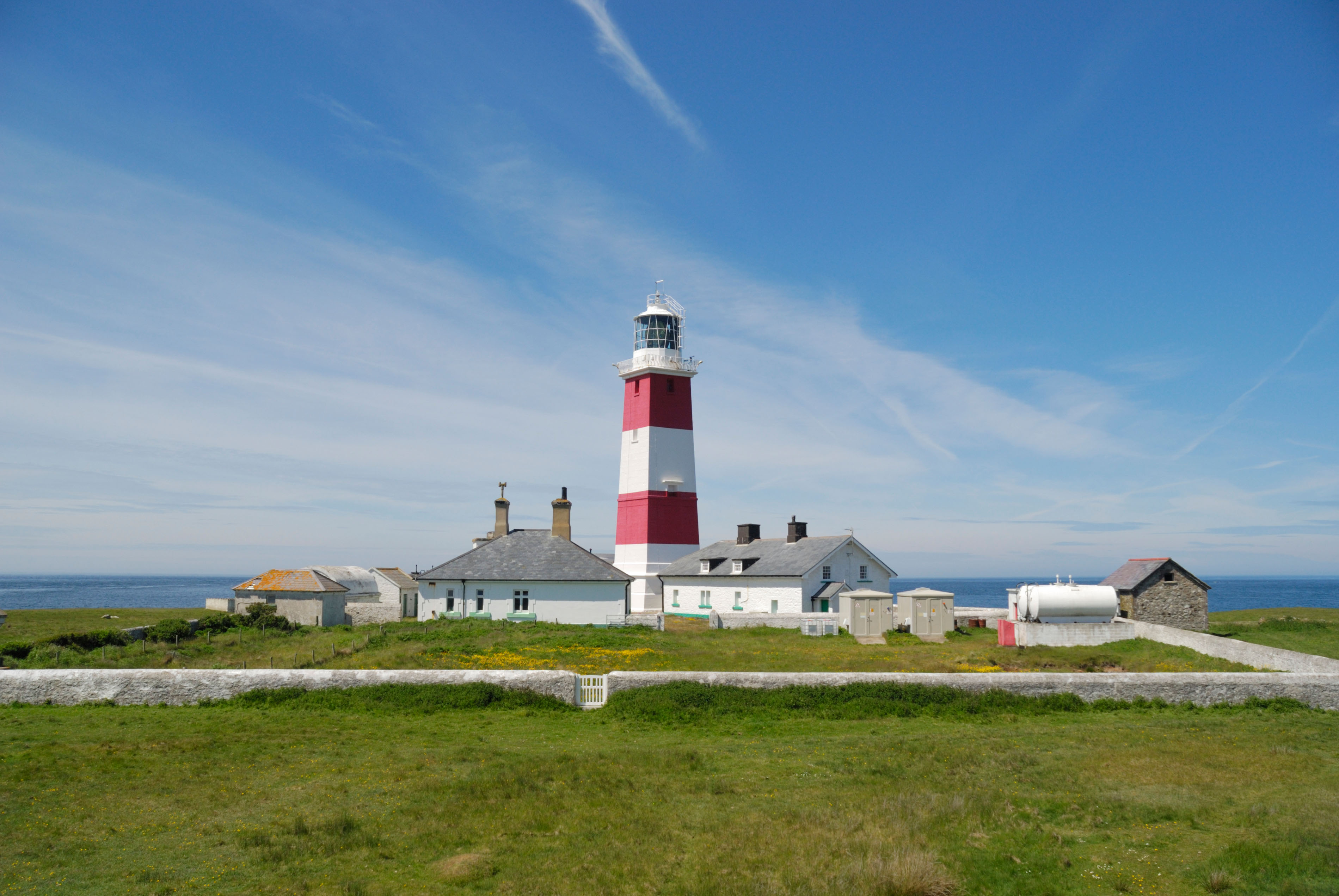