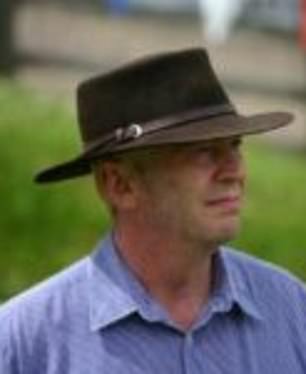 An Oxford academic took aim at women who ‘dress like hookers’ at black-tie events and said they should not wear tight clothes if they have ‘tummies’.

Dr Peet Morris, a former statistics lecturer at St Hilda’s College, made the provocative comments in a tweet which has since been deleted.

He defended his views by saying ‘Yes, I’m old’, although according to his Twitter profile he is no older than 45.

According to The Oxford Student, he also referred to transgender people as ‘the genders of flake’ and said: ‘As a man I certainly feel an ever increasing level of misandry and sexism against me.’

The exchange about women’s clothes was prompted by another academic’s discussion of the term ‘black tie’.

Bemoaning a supposed lack of respect for black-tie traditions, Dr Morris said: ‘Some people these days have no idea what it means.

‘Either rationalise the defense of your position, or listen to the others talking. ‘It’s tradition’ is weak, if the tradition is for tradition’s sake.’ 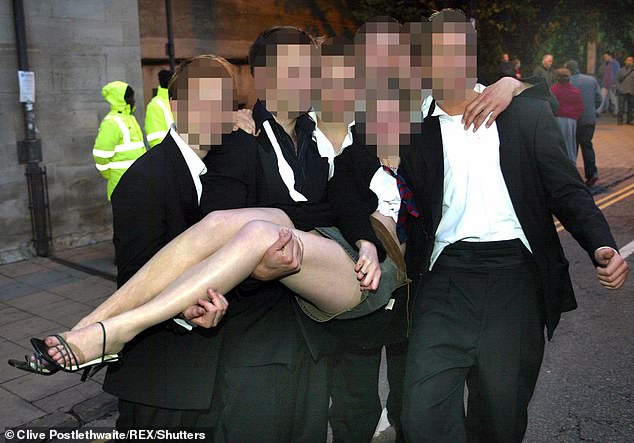 The exchange about women’s clothes was prompted by another academic’s discussion of the term ‘black tie’. Oxford students are pictured at a May ball

Students said the academic’s comments were ‘sexist and inappropriate’.

On top of that, Dr Morris reportedly wrote that ‘Boris was right’ when discussing the PM’s controversial comments about Muslim women looking like ‘letterboxes’.

His exact status at Oxford is unclear and the university has previously denied he is a ‘university or college academic’.

However, he delivers training sessions in computer programming in Oxford’s IT department and has previously taught statistics.

A document published on his own blog previously described him as a ‘college lecturer in statistics’ at St Hilda’s College.

Another online biography described him as a former senior developer at Microsoft.