RUSSIA is feared to be plotting to use a false flag event as cover to justify an invasion of Ukraine.

US intelligence warned that Vladimir Putin could shamelessly manufacture the events needed for him to get away with sending his troops towards Kiev. 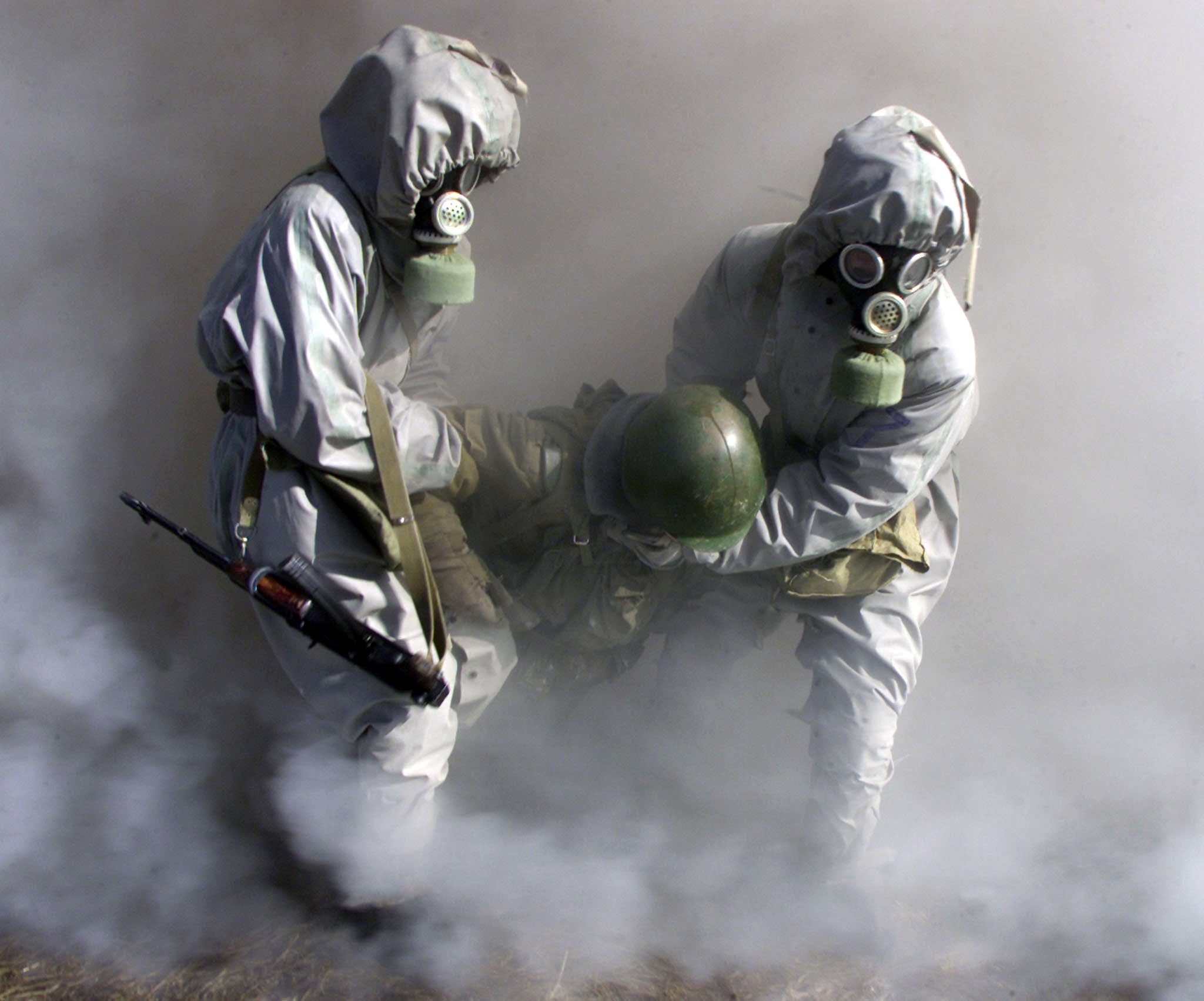 The world is waiting with bated breath to see what Vlad does next as its feared Russian troops could already be in Ukraine.

And today Kiev confirmed it has foiled a Russian-backed plot to launch attacks on two cities to "destabilise" the region.

False flags have been used repeatedly throughout history to create the necessary cover to justify a war.

Putin has been massing some 100,000 troops along the border over recent months – and it is feared Russia is preparing for invasion.

But here are some of the provocations Russia could use should it stage the "false flag" warned of by the US.