JOEY Barton will face trial after denying he allegedly grabbed his wife by the throat at a party.

The Bristol Rovers manager, 38, is accused of assaulting Georgia Barton by beating at a property in Kew, South West London on June 2 this year. 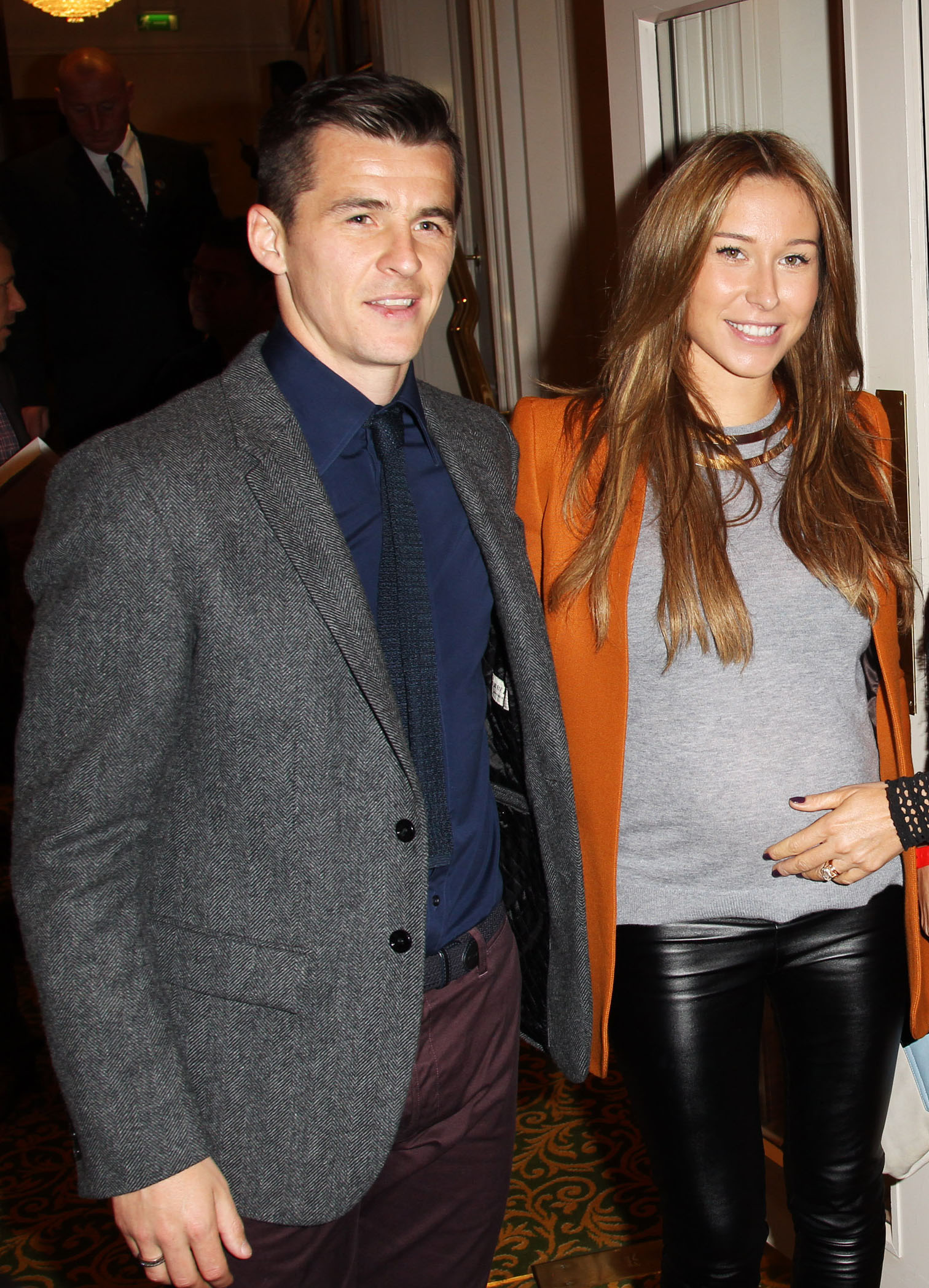 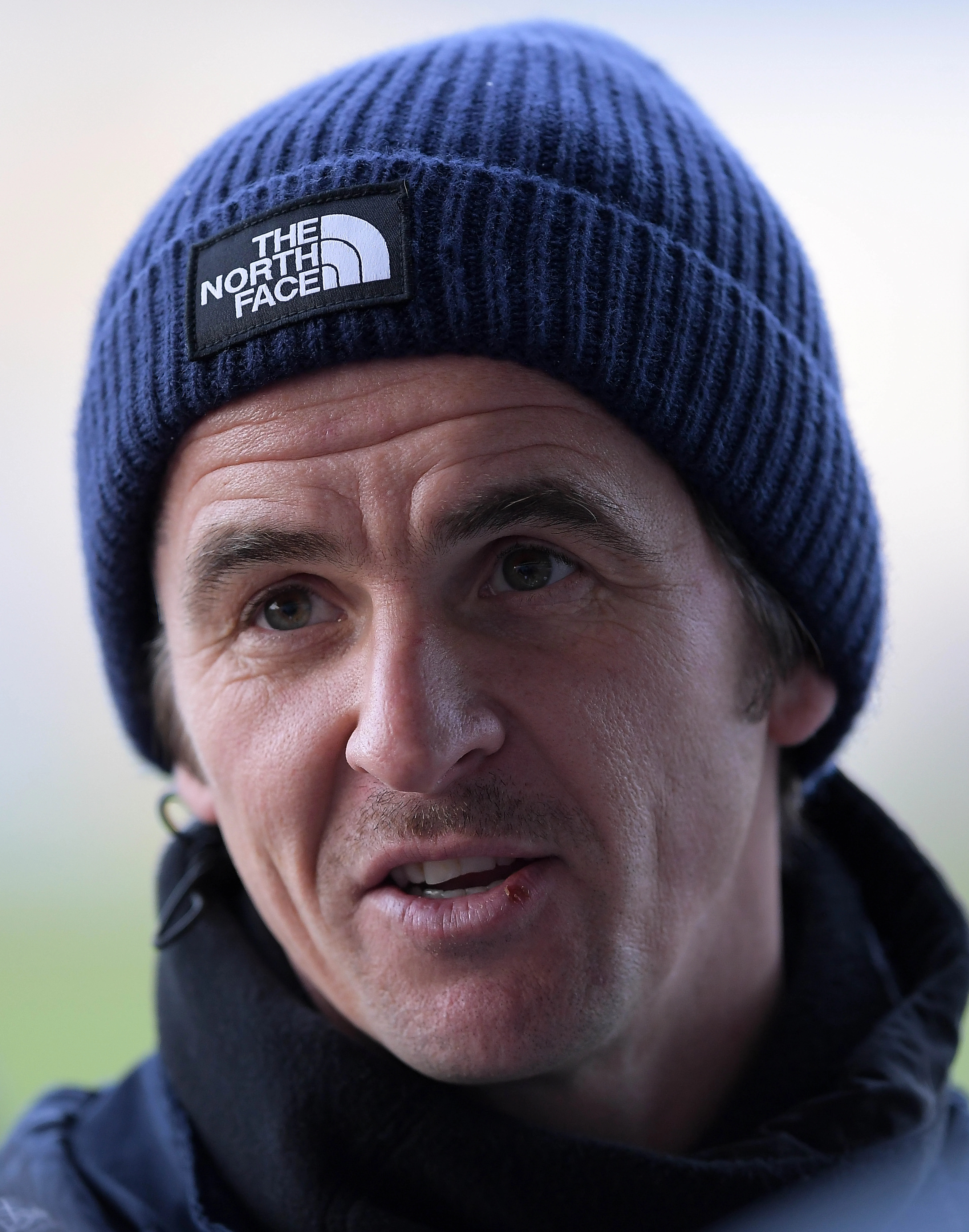 He allegedly kicked her in the head and left her with a head injury and bloody nose at a property where they had been with friends.

The ex-Premier League star, of Widnes in Cheshire, married his wife two years ago at a lavish venue in Oxfordshire.

He began managing League One side Fleetwood Town in 2018, before moving to Bristol Rovers in February this year, shortly before the club were relegated to League Two.

The trial date was set at Wimbledon Magistrates Court today and is due take place at the same venue on December 16.

Barton started his football career with Manchester City in 2002 after going through their youth system and went on to make 150 appearances for the club.

He then moved to Newcastle United in a £5.8million transfer in July 2007 before leaving for Queens Park Rangers in August 2011.

The midfielder was then put on loan to French side Marseille during the 2012-13 season before making his way to Burnley for one season – helping promote them to the Premier League.

Barton made one appearance for England in 2007.

The footballer then began his management career with Fleetwood Town in June 2018 after a stint at Rangers.

He moved to current club Bristol Rovers in February this year. 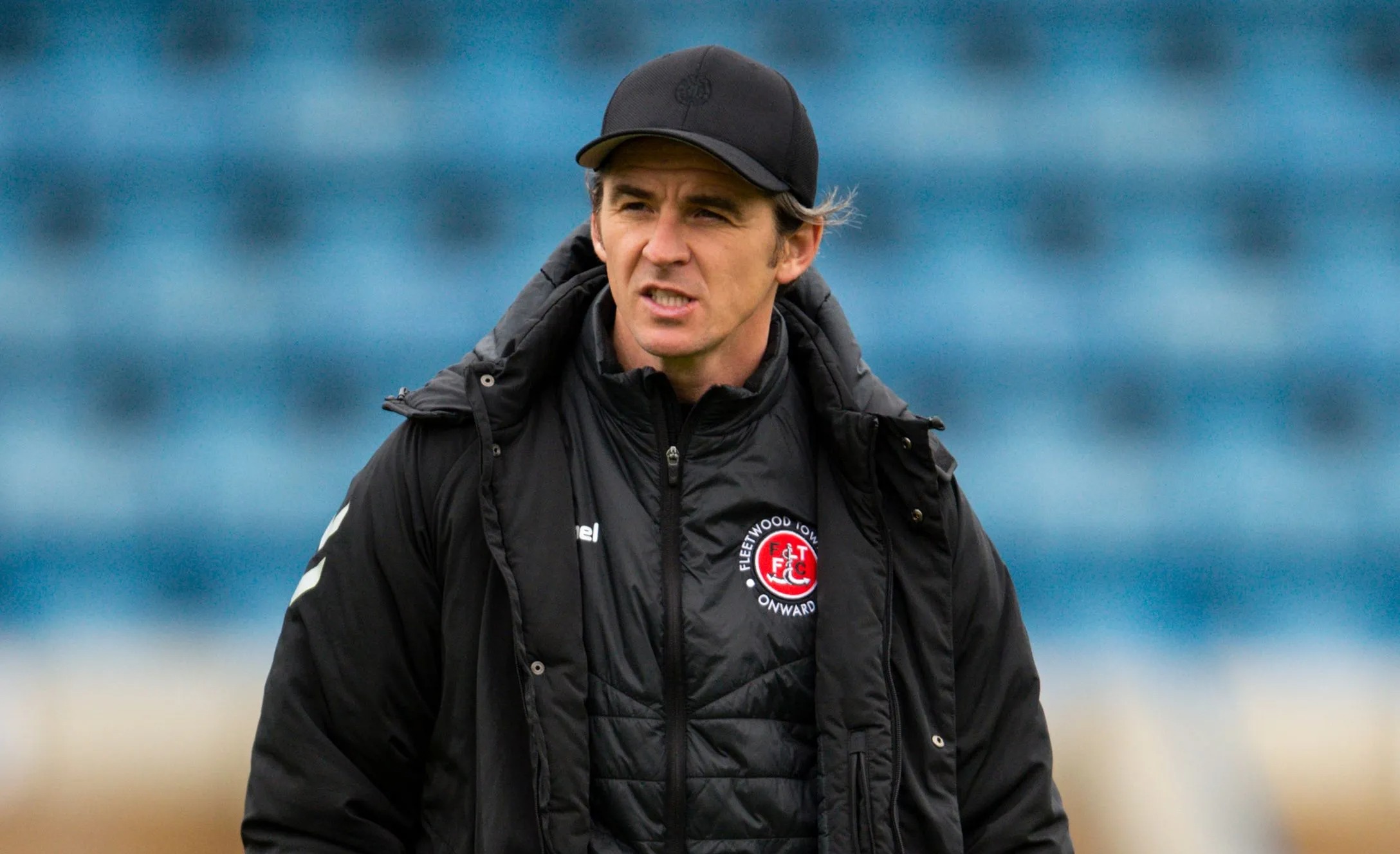