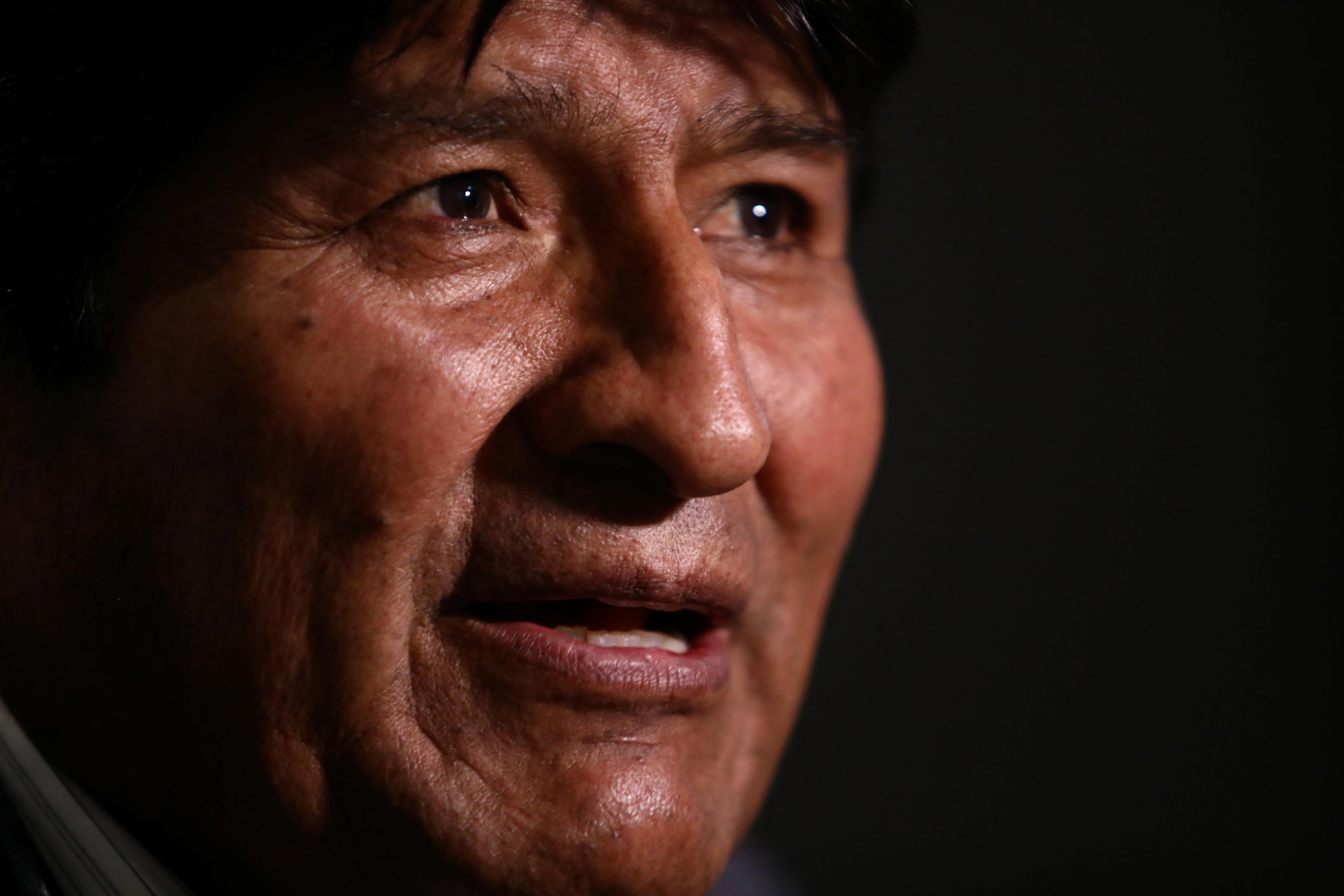 MEXICO CITY (Reuters) – Ousted Bolivian president Evo Morales would like to return to Bolivia from Mexico but fresh elections could be held without him, he said in an interview with Reuters on Friday.

Morales resigned under pressure on Sunday after weeks of protests and violence following an Oct. 20 election that awarded an outright win to him but was tarnished by widespread allegations of fraud.