A SIX-YEAR-OLD Fortnite player spent his uncle's £1,600 savings in one day while using his PlayStation account.

Murad Asad, 27, had been saving to buy a house when his nephew Alex bought more than a dozen in-game extras. 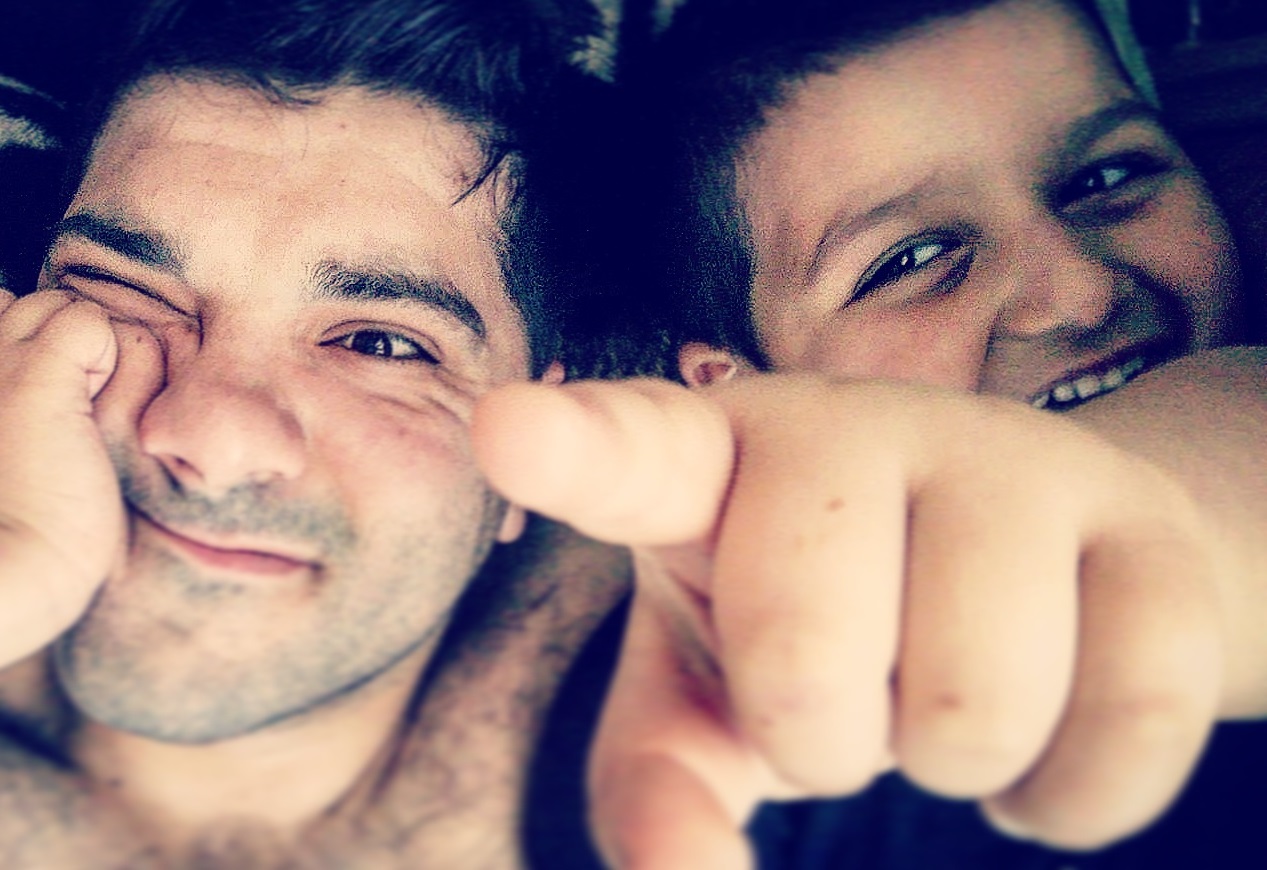 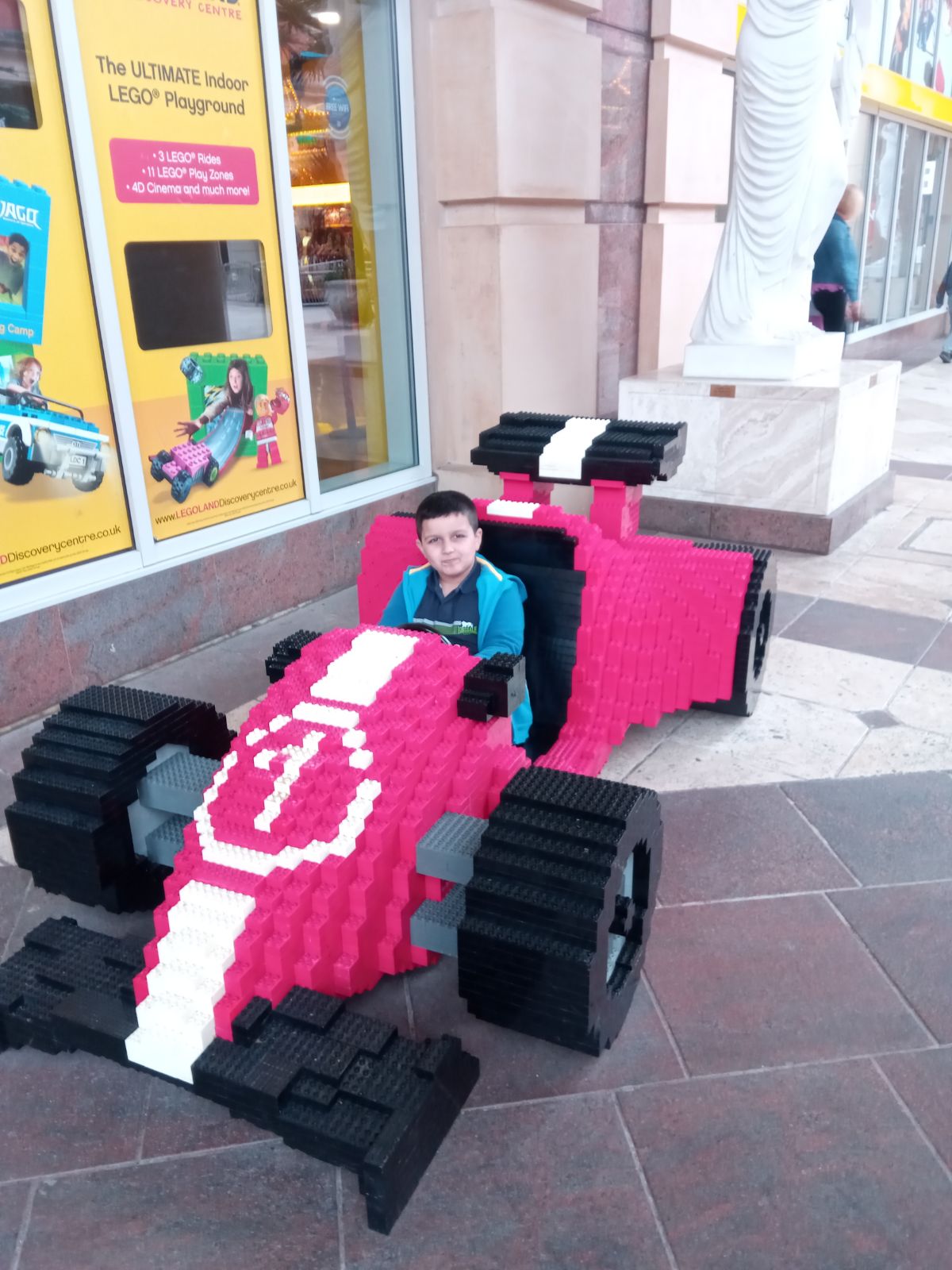 He allowed Alex to use his Sony account after the boy was given the new console as a Christmas present – but warned him not to buy anything.

The self-employed joiner, from Stockport, said he was horrified when he woke up on Sunday morning to find his bank account had been raided.

When he investigated, Murad noticed his hard-earned money had been collected by "Sony PlayStation".

He says his nephew was responsible for up to 15 separate transactions.

He says that despite desperate pleas to Sony and his bank, he's been told he can't be refunded.

Speaking to the Manchester Evening News, Murad said: "I woke up on Sunday and looked at my bank account.

"I am saving for a house and needed to move a few bills around and noticed there was £1,600 missing.

"I looked into it and it said 'Sony PlayStation' on my internet banking. There had been ten to 15 transactions all on the same day.

"It said it was for the game 'Fortnite', which I know my nephew plays, but he is six and so does not have a clue about money."

I told him not to buy anything, but he obviously got excited. That money was for a house I had been saving up for.

He added: "I told him not to buy anything, but he obviously got excited.

"That money was for a house I had been saving up for.

Murad said that when he rang his bank, staff said they had tried to make contact to warn him of 'unusual activity' on his account.

He said: "It's so much money to go in one day, it's just ridiculous."

"That's four months of savings gone in one day." 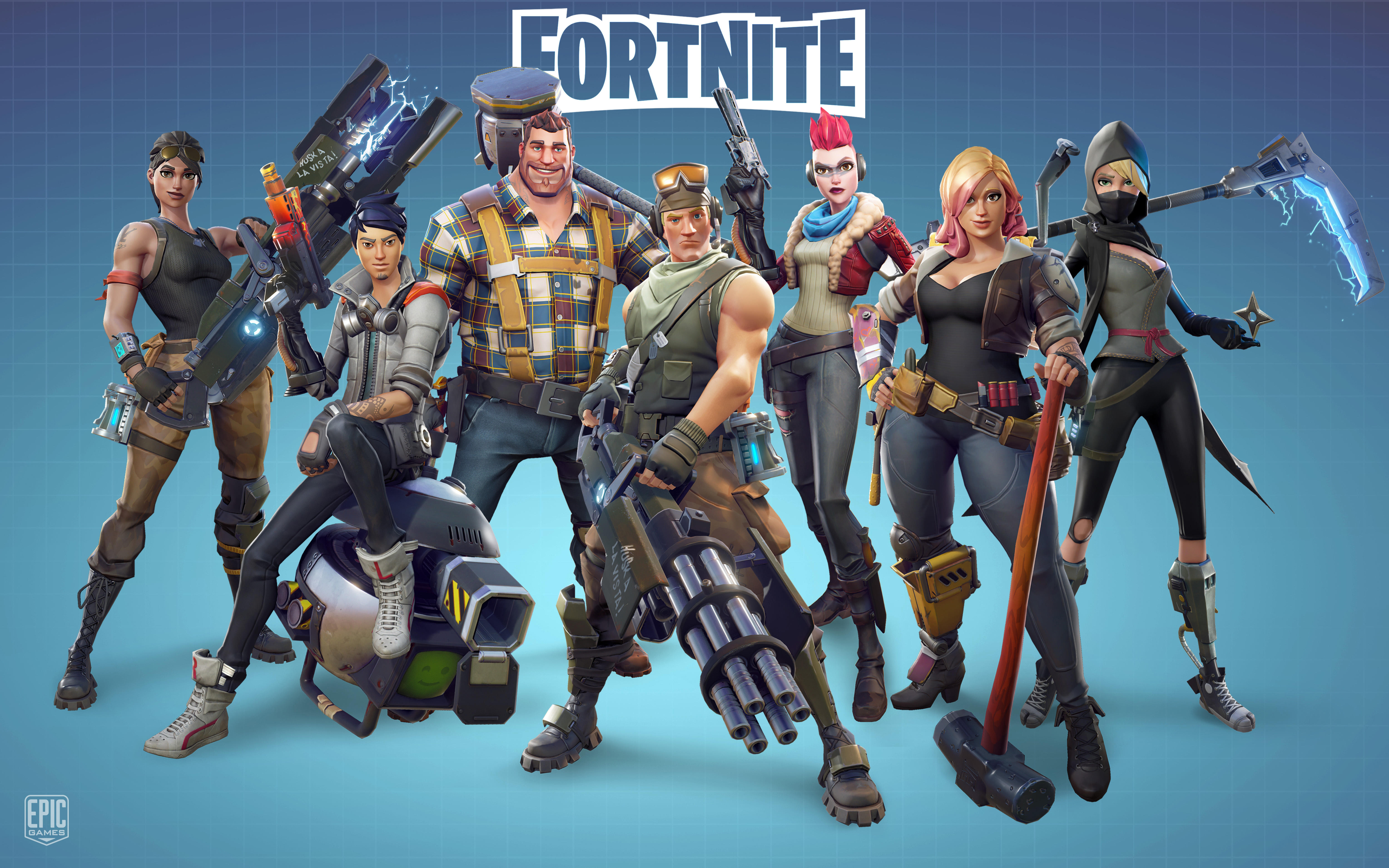 How parents can stop Fortnite purchases

PS4 -The big problem with PlayStation is that standard accounts can make purchases without much effort.

But Sony allows parents to create special child accounts that can be linked to your adult account.

This lets you set a monthly spending limit, which is set to zero as standard.

You can also set it higher, and then your children will be able to spend a limited amount of money each month.

Choose Add Family Member > Create User, and then enter your kid's name and date of birth.

You'll have to accept a user agreement, and then you'll be given options to set specific parental controls.

Xbox – Usually, the easiest way to avoid surprise Microsoft bills is by creating a special Xbox account with no payment details added.

So that won't work in this case.

However, you can create a special passcode that's required to verify purchases.

Then choose Change My Sign-In & Security Preferences, and scroll right to Customise.

Then scroll right again and select Ask For My Passkey To Make Purchases, and choose Passkey Required.

Computer – Go into the account settings and then choose Payments.

Once you're in there, simply make sure there aren't any card details or linked PayPal accounts.

If there are, you can very easily remove them.

iPhone – Whenever you make a purchase on iPhone (even inside apps like Fortnite), you'll always have to verify it.

That'll be either by entering a password, using the Touch ID fingerprint scanner, or by scanning your face with Face ID.

If your child doesn't know your password and isn't set up on any of these systems, you're largely safe.

An email from Sony read: "The transactions in question were made on a console with a different serial number from the one provided by you, but our investigations do not indicate that the account has been compromised as a result of internet fraud.

"The transactions are not eligible for a refund under the criteria outlined in the PlayStation Store cancellation policy and therefore we cannot offer a refund in this case.

Murad added: "Sony is one of the biggest electrical companies in the world and they won't help me."

Fortnite  – a game involving a hunt for weapons to kill rivals – is free but kids rack up bills on parents’ credit cards for arms upgrades and new outfits for their characters.

US software firm Epic Games has so far raked in over £92million from it.

Many parents say their kids are hooked on the game, which has 40million users and three million playing at any one time.

In April mum Vicky Winstanley told This Morning how her son Nathan was rushed to hospital with seizures after becoming addicted to Fortnite.

She said he started having trouble staying awake and struggled with memory loss before she found him passed out on his bed.

Medics said he was suffering from chronic fatigue after he spent hours playing the immersive game.

Gaming addiction was classified as a medical disorder in June 2018, meaning kids hooked on games such as Fortnite will now be able to access treatment on the NHS.

The World Health Organisation told governments around the world they would be expected to incorporate "gaming disorder" into their health systems, after increasing evidence the addiction caused sufferers and their families severe psychological distress.