BIARRITZ, France (Reuters) – France and Britain aimed on Friday to present a united front on how to deal with Iran, where they have been at odds with the United States, as world powers prepare to discuss tensions on the issue during the G7 leaders’ summit. 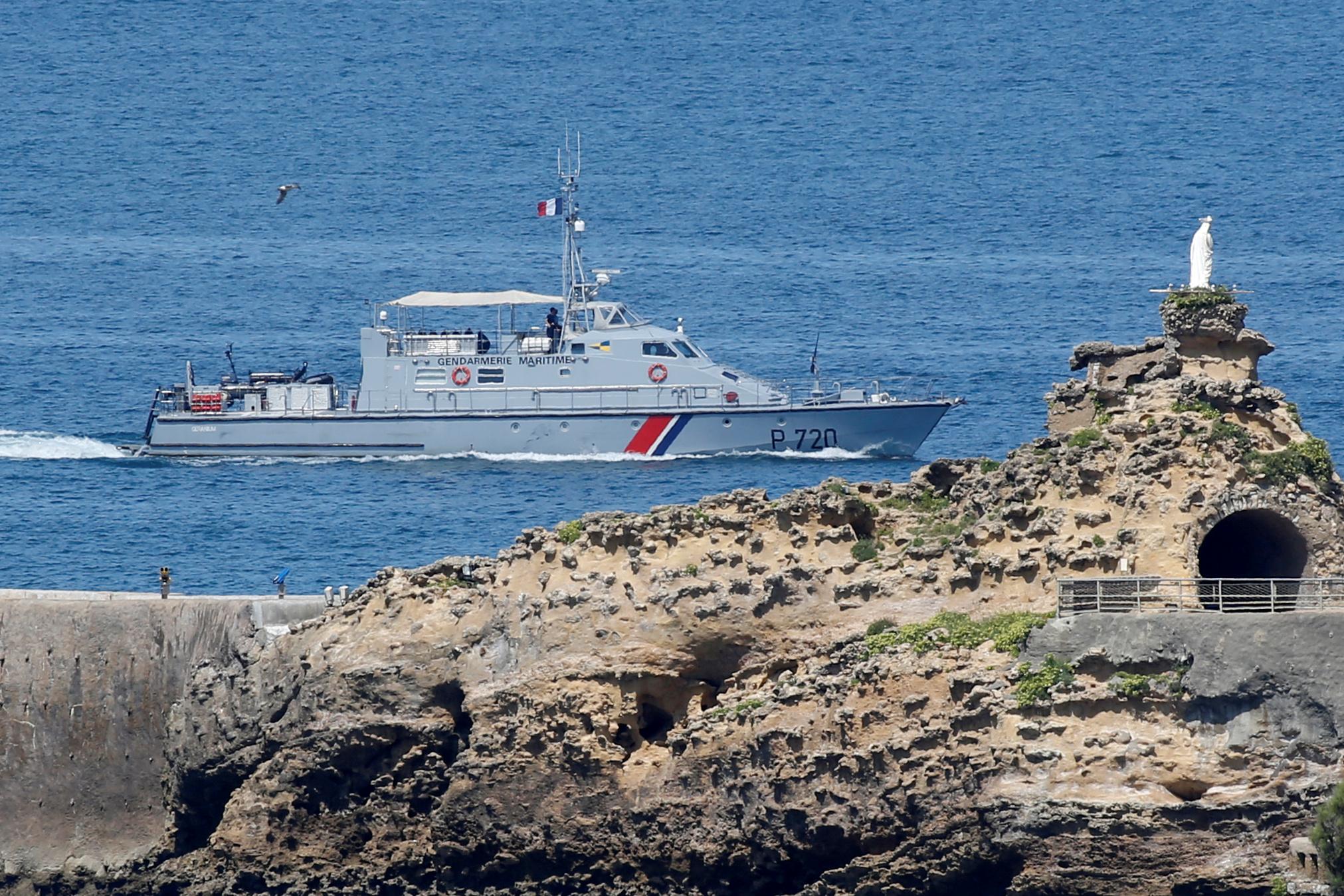 European states have been scrambling to save a 2015 nuclear deal between world powers and Iran since U.S. President Donald Trump pulled out of the accord last year and re-imposed sanctions on Tehran that have crippled its economy.

Trump is due to meet British Prime Minister Boris Johnson on the sidelines of the G7 in southwest France, as Britain’s exit from the European Union nears and London’s European allies watch to see how the Trump-Johnson dynamic plays out.

They are also looking to see if there is any change of course from Britain, notably on Iran.

“We are strong supporters of the JCPOA (Iran deal),” said a British diplomatic source in Biarritz. “We think that it is very important that Iran doesn’t get the nuclear weapons … It is important that it continues and I don’t think you will find any change in the British government position.”

The source said it was critical that Iran complies fully with the accord, but that while Johnson would listen to the U.S. position there would not be a radical change in approach.

“If the U.S. president has other ideas on how we can achieve that (Iran not getting nuclear weapons), we are very happy to talk about it,” the source said.

European powers party to the deal – France, Britain and Germany, known as the E3 – have remained united despite pressure from Washington, with Paris leading efforts to defuse tensions as Iran gradually reduces some of its commitments to the accord.

“Great Britain is sticking to its classic European choices … be it in climate, biodiversity, Iran or defense,” said a French official in Biarritz. “It’s important to keep the E3 together on Iran.”

French President Emmanuel Macron met Iranian Foreign Minister Mohammad Javad Zarif on Friday in a closed-door session with the aim of discussing proposals that could ease the crisis, including the idea of reducing some U.S. sanctions or providing Iran with an economic compensation mechanism.

Zarif said the talks had been productive.

Macron is due to discuss his proposals with Trump at the weekend.