An increased police presence has been spotted on the border between France and Spain. Footage of security authorities manning the Le Perthus frontier, stopping travellers and checking information has emerged on Ruptly. This comes after French President Emmanuel Macron issued demands to the European Union for tighter controls in the Schengen zone.

The Schengen Area is a zone where 26 European countries have officially abolished all passport and all other types of border control at their mutual borders.

However now President Macron is urging the EU to reanalyse the free movement principle.

His call is a direct result of recent terrorist attacks in France. 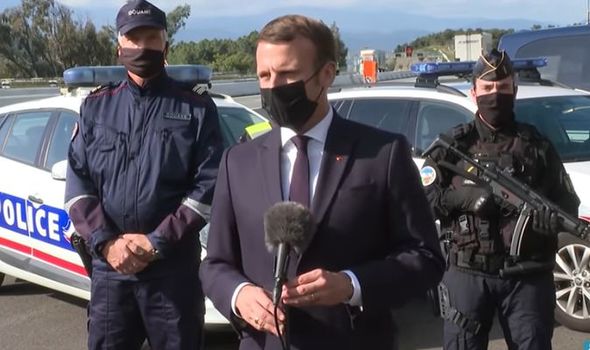 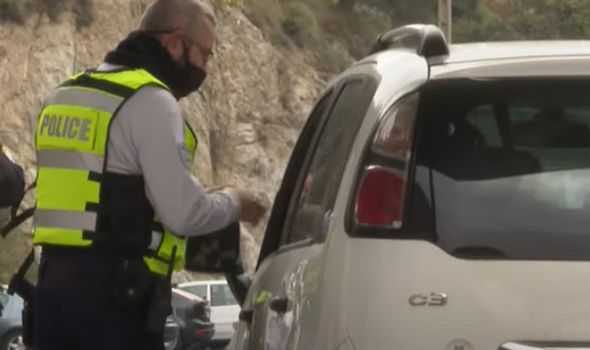 At the end of October, three people were killed in a knife attack at Notre Dame Basilica.

The French leader called it an “Islamist terrorist attack”.

Earlier in October, a teacher was beheaded in Paris after showing cartoons of Prophet Muhammad to his students. 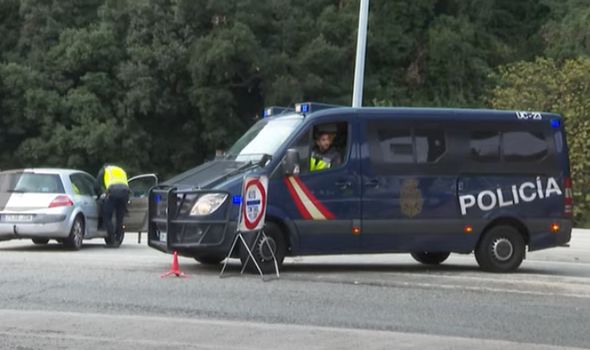 At the start of November, President Macron visited the crossing between Spain and France.

He greeted local authorities and officers, and urged tighter controls.

This is in an effort to curb clandestine immigration amid “a growing terror threat”. 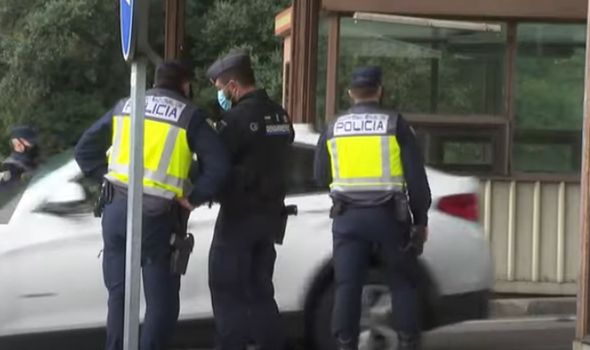 This will be done by doubling police numbers to 4,800.

Cars driving through the frontier were forced to wait in queues as they were all checked.

Many officers in bulletproof vests and Hi Vis jackets could also be seen in the area.