Freeze spending on Wales and Scotland and halving the number of free buses given to the elderly and disabled: Tory blueprint for winning an election written by Liz Truss’s top economic adviser

Liz Truss’s top economic adviser once suggested freezing cash for Wales and Scotland and cut the number of free buss passes for the elderly and disabled as part of a blueprint to win the Tories an election.

Matthew Sinclair, a former head of small-state advocacy group the Taxpayers’ Alliance, made the suggestions in a book after the 2008 Financial Crash.

He suggested that as many public spending decisions had been devolved to administrations in Holyrood, Cardiff and Stormont their annual grants from Westminster should be frozen for  year to save £1.4billion.

‘Freezing the current grants to Scotland, Wales and Northern Ireland for one year offers a substantial saving, and also means that no services are necessarily subject to cuts,’ he wrote, according to the Telegraph.

‘Instead budgets received will have to be handled more carefully, with any unnecessary spending eradicated.

‘Considering the differing levels of spending autonomy enjoyed by the devolved assemblies, a general freeze will allow each nation to make its own decision over what is priority and what is not.’

Writing in How to Cut Public Spending (and Still Win an Election) in 2010 he also suggested making free bus passes means tested, a move he believed could have reduced take-up by 50 per cent. 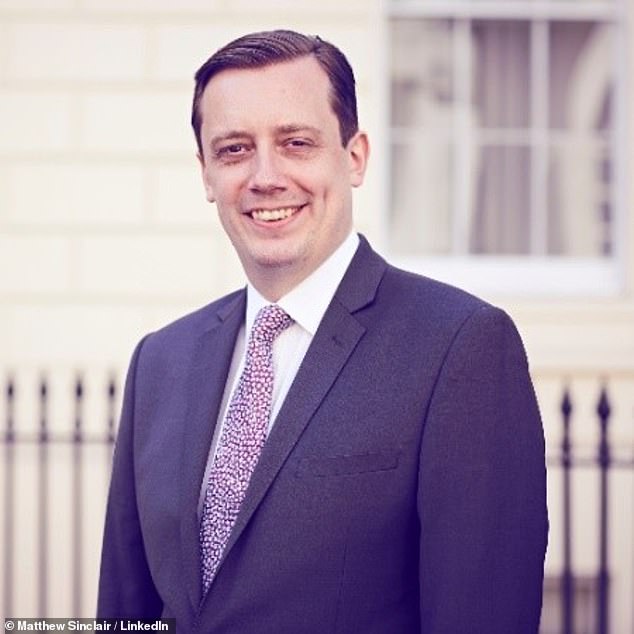 Matthew Sinclair, a former head of small-state advocacy group the Taxpayers Alliance, made the suggestions in a book after the 2008 Financial Crash. 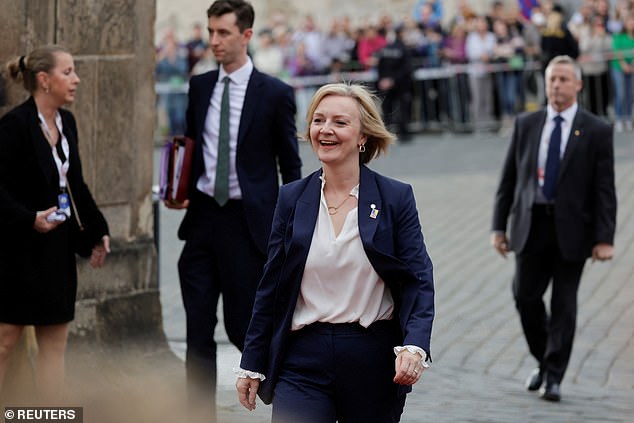 The economist has become one of Miss Truss’s closest advisers as the country faces sky-high rates of inflation and a cost of living crisis sparked by rocketing energy bills.

He wrote that passes should be reserved for those who ‘genuinely need it’ and was ‘poorly targeted’. Halving uptake would save £438million, he argued.

Prior to Ms Truss’s Tory leadership election win, Mr Sinclair was a director and economics adviser at Deloitte bank.

In his former role as director of the TaxPayers’ Alliance think tank he championed plans to cut waste and encourage better value for money in Whitehall.

The economist has become one of Miss Truss’s closest advisers as the country faces sky-high rates of inflation and a cost of living crisis sparked by rocketing energy bills.

Mr Sinclair, who studied economics and economic history at the London School of Economics, is believed to have been one of those involved in putting together Kwasi Kwarteng’s controversial mini-Budget.

He is also a climate sceptic whose 2011 book, Let Them Eat Carbon, warned of a massive economic and personal cost from Britain’s energy policies.

In 2012, Mr Sinclair set out a six-point plan to cut Whitehall spending.

His first idea was to abolish the Equality and Human Rights Commission to save £48.9million in funding. Even a decade ago, he complained that the EHRC had taken on ‘a campaigning role that is inappropriate for a public sector body’.

He suggested £2.2billion could be saved by cutting business subsidies and instead ensuring there are low taxes for all. Additionally, Mr Sinclair said freezing foreign aid spending could save £3.5billion.

Cancelling high speed rail services could produce more than £750million saving, he said at the time. And scrapping the Green Investment Bank, which was set up to address the shortfall in investment in the energy sector, he estimated could save £2.7billion.

Finally, Mr Sinclair suggested scaling back Whitehall and devolving responsibilities as much as possible to local authorities.