PARIS (Reuters) – The renewed spread of coronavirus in France could become harder to control without a collective effort to stop a rise in the infection rate, its prime minister said on Tuesday. 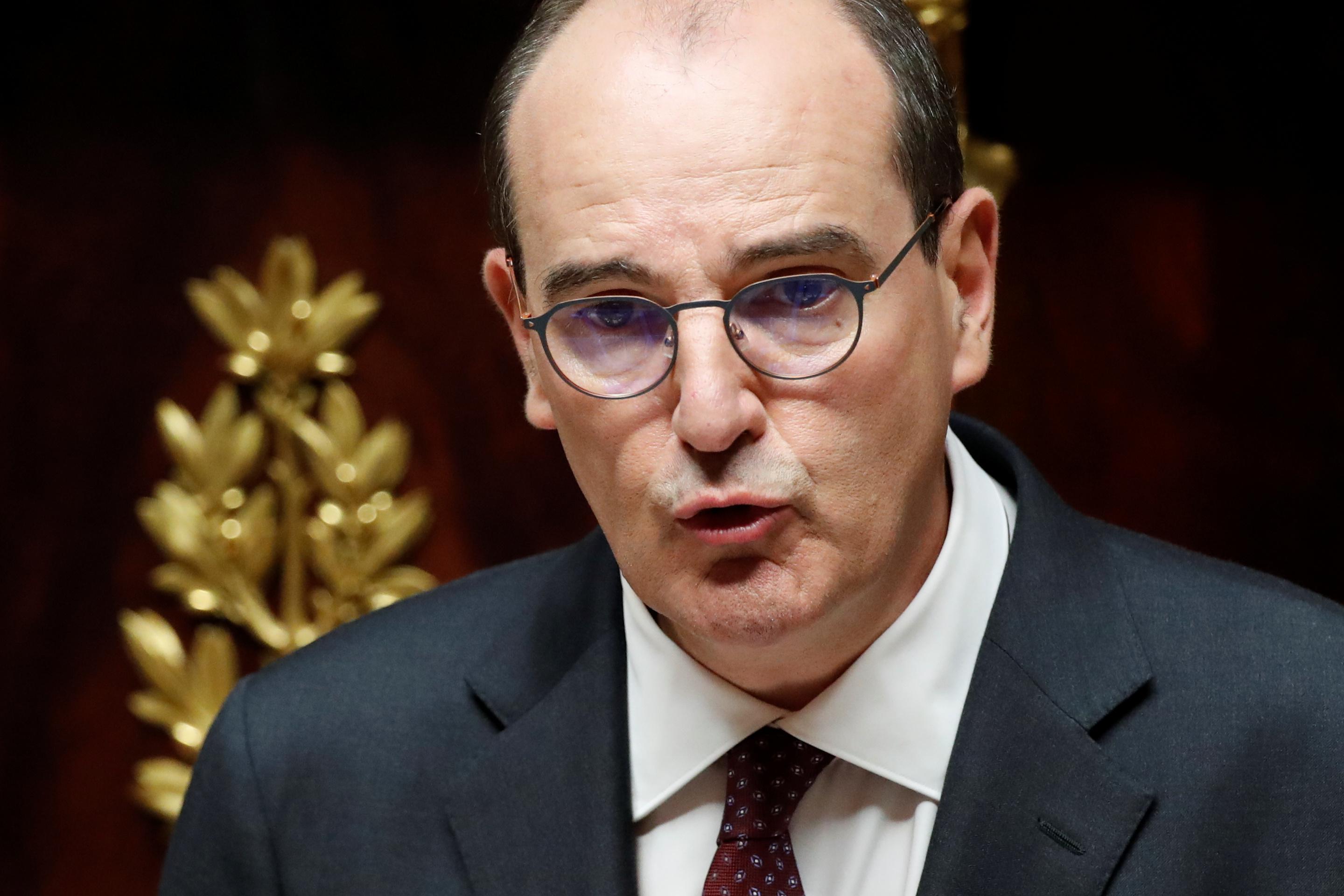 The public was becoming careless, Jean Castex warned, after official data recorded nearly 5,000 new COVID-19 cases from Saturday to Monday. The epidemic has now killed more than 30,300 people in France.

“If we don’t act collectively, we expose ourselves to the heightened risk that the rebound in the epidemic becomes hard to control,” Castex said during a visit to a hospital intensive care ward in southern France.

France’s 7-day moving average of new infections climbed to 1,640 on Monday from 1,056 on July 31. The 7-day measure reached a post lockdown low of 272 on May 27, a little over 2 weeks after the government eased one of Europe’s strictest lockdowns.

But as in most neighbouring European countries, new clusters have mushroomed as people let their hair down on holiday, families hold reunions and workers return to offices and France is desperate to avoid another full-scale lockdown.

Britain has said it will not hesitate putting more countries on its quarantine list, including France, where hordes of Britons spend their summer vacations.

During the meeting, it was decided France would draw up new restrictions for the 20 largest cities to curb the rising infection rate and that a ban on gatherings of more than 5,000 people would be extended until Oct. 31.

Some cities have already taken action. Paris on Monday joined Toulouse, Lille, Biarritz and others in imposing a mandatory face mask order in crowded outdoor zones. They are already compulsory nationwide in shops and banks.

Talking of the risk of another lockdown, Castex said: “no one wants to live through that again.”