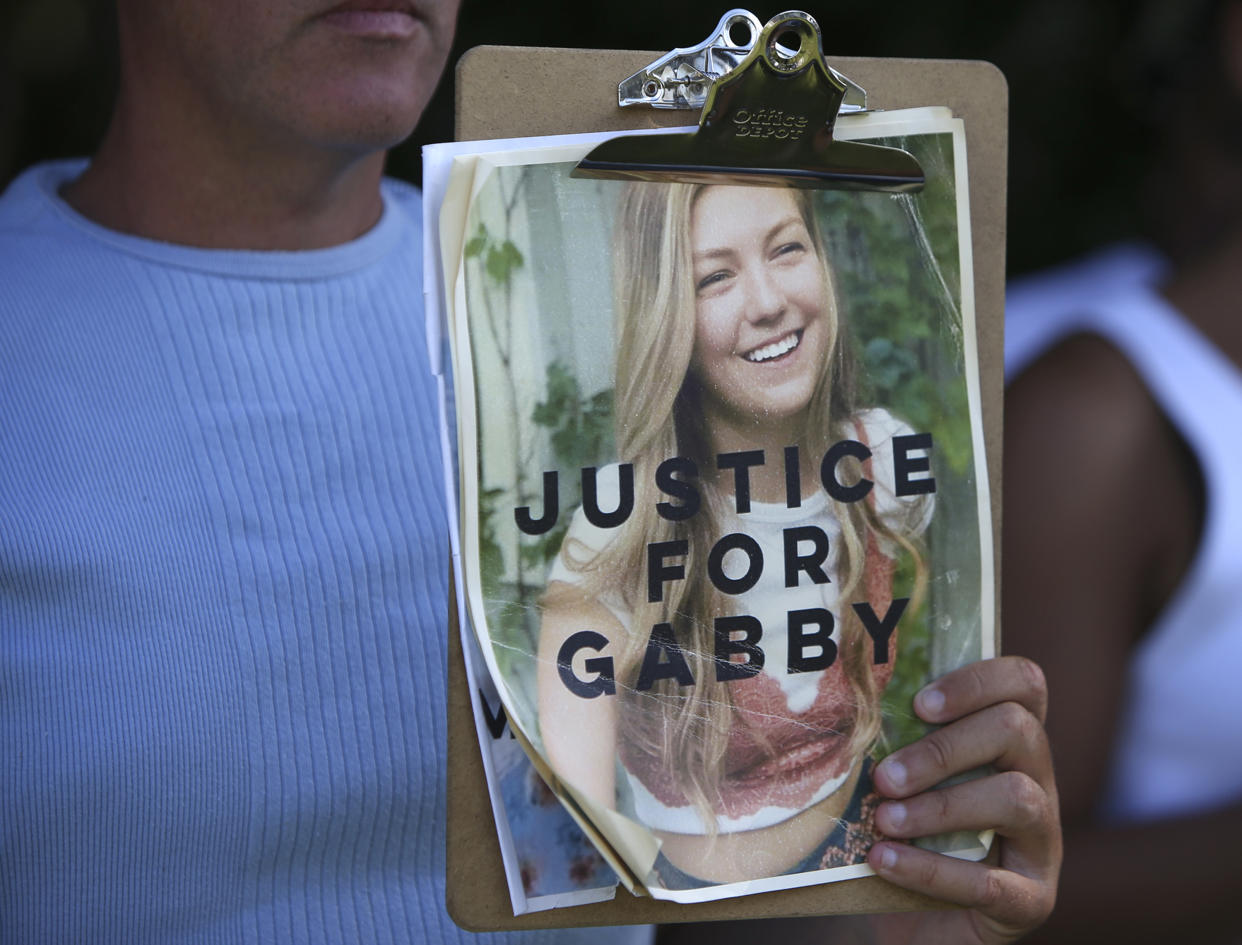 Nichole Schmidt, the mother of deceased Gabby Petito, on Friday filed a new wrongful death lawsuit inagainst the curator of the estate of deceased Brian Laundrie.

The lawsuit, which seeks wrongful death damages of $30,000, states that Laundrie intentionally killed Petito, and as a direct result of his conduct, Schmdit and Joseph Petito, Gabby Petito's father, "incurred funeral and burial expenses, and they have suffered a loss of care and comfort, and suffered a loss of probable future companionship, society and comfort."

The complaint also demands a trial by jury and judgment for compensatory damages.

"This lawsuit will most likely not be defended and the Petitos will have gained nothing more than a piece of paper that tells them what everyone already knows – which is that Brian was responsible for Gabby's death as indicated by the FBI," he said.

The curator of Laundrie's estate, Barry Spivey, told Fox News Digital that one of his primary functions as a limited curator "is to accept service of a summons on that lawsuit," but he has "absolutely no responsibility to respond to it."

"They needed somebody to accept service of process, but once that's done, I'm done with it," he said of the complaint.

The new lawsuit comes after Schmidt and Petito filed a civil lawsuit in Florida alleging that Laundrie’s parents, Chris and Roberta Laundrie, were aware that their sontheir daughter and attempted to help him flee . Bertolino filed a motion to dismiss the lawsuit on March 30, arguing that there are no facts to support their claims of "intentional infliction of emotional distress."

Petito and Laundrie were traveling cross-country over the summer in Petito's van before her parents reported her missing on Sept. 11. Laundrie had returned to their North Port, Florida, home in Petito's van without her on Sept. 1. He and his parents did not share any information with law enforcement at the time and referred officials to their attorney.

The FBI found Petito's remains at a dispersed campground area within the Bridger-Teton National Forest in Wyoming on Sept. 19. Teton County Coroner Brent Blue later announced that she had died of homicide by strangulation three to four weeks before her remains were discovered.

Laundrie was subsequently listed as a person of interest in Petito's killing. The FBI, additionally, issued a warrant for Laundrie on debit card fraud charges. The FBI and local law enforcement officials focused their search for Laundrie in the Myakkahatchee Creek Environmental Park and T. Marby Carlton Jr. Memorial Reserve in Florida, where his parents believe he went the last time they saw him on Sept. 13.

The FBI discovered Laundrie's remains and a note in Myakkahatchee Creek park in October. He died of a self-inflicted gunshot wound and admitted to killing Petito in the note, the agency announced months later.

The FBI's investigation has not been formally closed.

EDITOR'S NOTE: This story has been updated to reflect the correct amount of damages sought.