A man charged with attempted murder after firing on Minneapolis cops during a George Floyd protest in May 2020 has been acquitted of all counts.

Attorneys for Jaleel Stallings, 29, of St. Paul, argued he acted in self-defense, saying he fired three shots from a handgun at an unmarked white van after being struck by rubber bullets, believing he was under attack by civilians, the Associated Press reports.

He surrendered after realizing he was firing at police, while no officers were injured, court documents show.

Stallings had been facing two counts of second-degree attempted murder, multiple counts of assault and other charges. 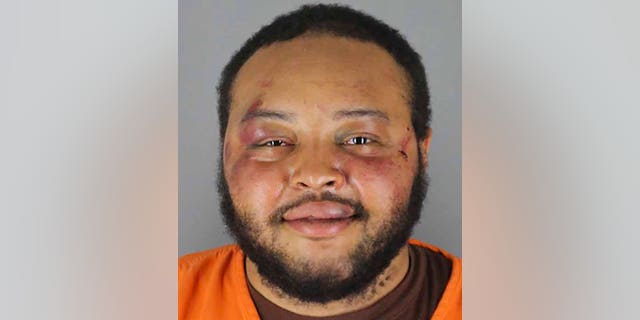 Jaleel Stallings, of St. Paul, Minnesota, is shown in this undated photo provided by the Hennepin County Sheriff’s Office. Stallings was arrested in  May 2020 during the chaotic protests that followed George Floyd’s death last year and charged with attempted murder after firing several shots at a Minneapolis police van. Stallings was acquitted in July on all counts after arguing self-defense, saying the officers were in an unmarked van and had fired at him first.
((Hennepin County Sheriff’s Office via AP))

His case generated new interest this week when the Minnesota Reformer released body camera footage showing officers punch and kick Stallings as he lay on the ground.

The verdict comes amid heated local debate over a November ballot question that would eliminate the Minneapolis Police Department and replace it with a new Department of Public Safety.