Ghislaine Maxwell’s friend explains why she ‘went into hiding’

Ghislaine Maxwell is currently awaiting her trial behind bars in New York. She was arrested last July on multiple charges related to Jeffrey Epstein’s sexual abuse of young women and girls between 1994 and 1997. Ms Maxwell has pleaded not guilty to her charges. Epstein — who had already served a 13-month prison sentence — was arrested again in 2019, on charges related to sex trafficking and conspiracy to engage in sex trafficking.

He died in jail before his trial, but the US authorities continued their investigation into an alleged international sex trafficking ring which may have been run by Epstein.

Epstein’s ex-girlfriend and longtime associate Ms Maxwell spent her life in high society due to her family’s connections — her father Robert Maxwell was a famous media mogul.

The FBI reportedly spent a year looking for her after Epstein’s arrest until she was discovered in a New Hampshire property, reportedly lying low after her friend’s arrest and subsequent death.

Ms Maxwell has pleaded not guilty to her charges.

Ms Maxwell used to rub shoulders with A-listers all over the world and had a reputation for hosting outrageous parties. 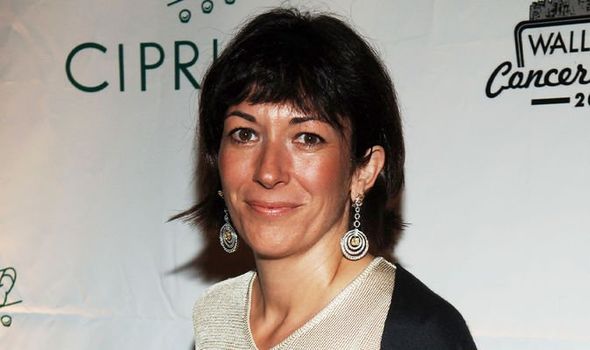 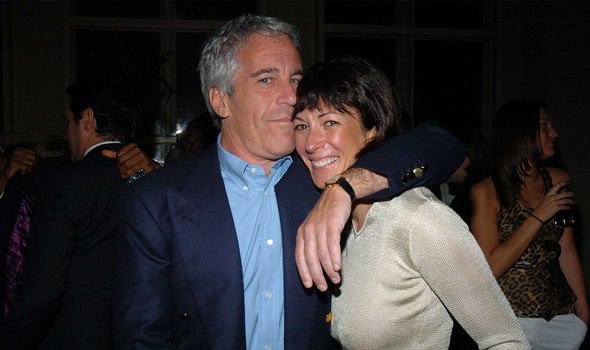 Clinical psychiatrist Nicola Glucksmann, who attended one of Ms Maxwell’s famous parties in 1991, recalled the strange event during a Tortoise Thinkin last week.

She claimed the gathering took place at the family’s Oxfordshire home, the Headington Hall mansion, and there were approximately eight attendees.

She recalled: “We had a perfectly nice meal and then [Ghislaine] announced as a sort of MC that she was in charge of games.”

She claims that, to kick the games off, Ms Maxwell “came out of the next room, to which she had retired briefly, with blindfolds for the men”.

The women at the party then proceeded to undress, leaving the men to grope them and guess — by their bodies — each woman’s identity. 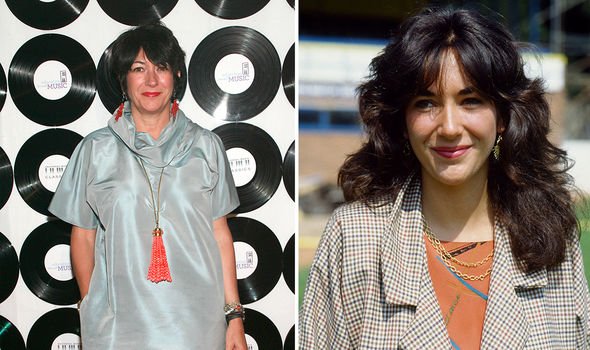 She claimed “the women were to take off their tops and their bras” and present themselves to the men.

Ms Glucksmann claimed she and a friend withdrew from the room before any of the games began, so was not completely sure of what happened next.

She told Tortoise: “We were so bemused, so very, very out of our depth.”

She claimed: “There was something about her understanding of sex as simply a currency that came back to haunt me.

“There was a kind of studied superficiality she had about her — She was very sassy, but very savvy.” 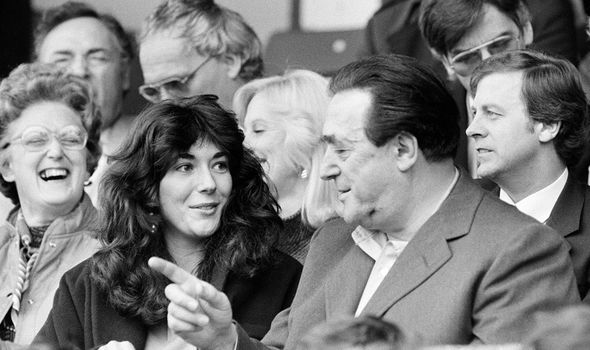 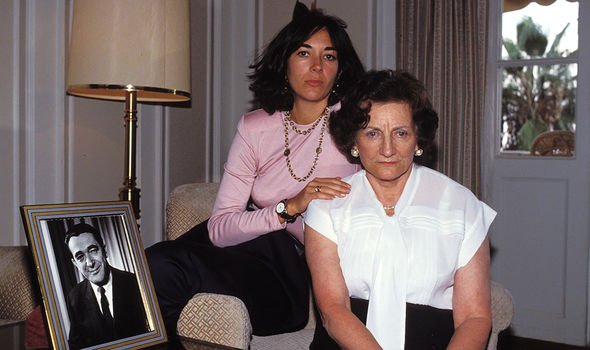 Ms Maxwell is said to have only become acquainted with Epstein after her father’s passing — but she reportedly maintained her reputation as a curious hostess, for this is not the first time sources have alleged that Ms Maxwell used to hold lewd parties for her rich friends.

Last year, writer Mark Seal examined how Ms Maxwell had once been at the centre of the A-list social circles in Vanity Fair.

He described her as “the boldface-name Ghislaine, who seemed to be everywhere at once, so socially connected and sexually self-assured”.

Mr Seal also alleged that she once hosted a dinner for East Side socialites on how to perform sex acts using sex toys at each place setting.

Writer Christina Oxenberg then recalled in the podcast, ‘Power: The Maxwells’, how she had been invited for tea at Ms Maxwell’s New York home shortly after her tycoon father’s death. 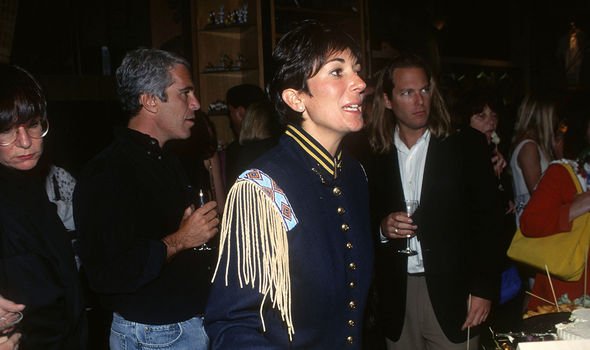 She claimed: “I think there were three other girls there — they were English, they were thin, I didn’t know any of them.

“It was obvious to me they were toffs.”

She then described Ms Maxwell’s behaviour, and claimed, “she’s weird, she’s strange, she’s throwing her dog across the room”.

Ms Oxenberg also claimed that the socialite was just in her underwear at the time.

Podcast host Tara Palmeri then asked: “Who hosts a tea party in their underwear?”

‘Power: The Maxwells’ is available on all podcast providers.