A GIRL who struggles to walk was allegedly denied a life-changing drug — because she took one step too few in an assessment.

It makes her muscles weaker and causes severe mobility issues.

The drug, Spinraza, was introduced last year to help sufferers but the NHS said patients had to walk at least five steps unaided to qualify for it.

Spinraza is a drug used to treat SMA in adults, children, and infants by helping the body produce a protein which is lacking in people with the disorder.

The family claim Fifi was given a one-off assessment where sadly she was only able to walk four steps – just one less than required – and was denied treatment despite “evidence” that she met the criteria.

Fifi’s mother Sara has sought legal advice from a human rights law firm who have threatened to take NHS England to the High Court if they do not reverse the decision.

She said: “How can one assessment and the reliance upon it be the sole evidence needed to make a decision of this magnitude? 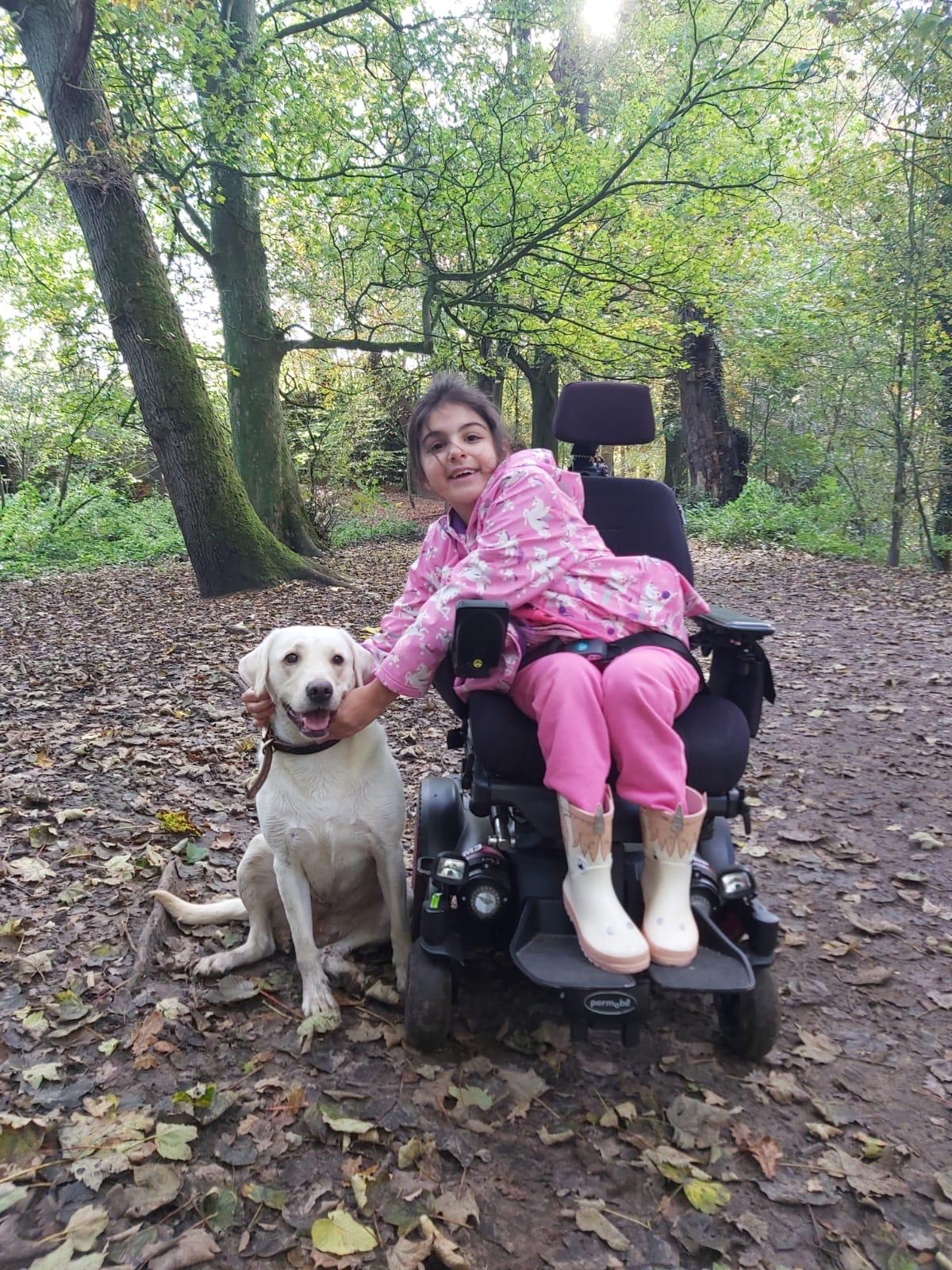 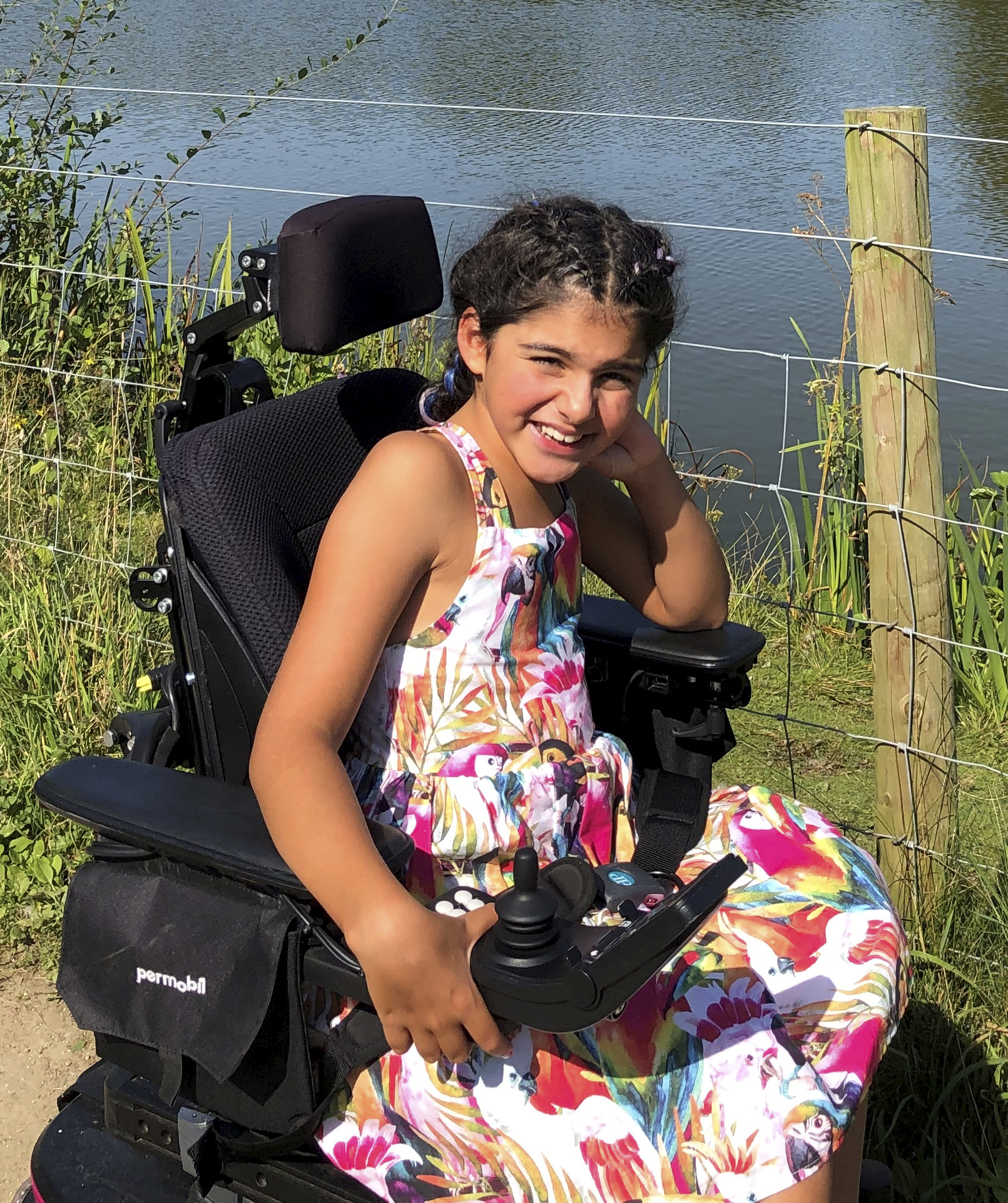 “Fifi is a wonderful girl. She shows such courage and bravery each day. If the importance of that assessment had been made clear to Fifi I firmly believe she could have managed one more step.

“I don’t think that’s unreasonable to expect. That one assessment isn’t a true reflection of Fifi’s condition.

“It seems totally unfair to deny a 10-year-old access to treatment that would transform her life.” But a source said the evidence was not from a clinician.