Sandra Oh speaks out at Stop Asian Hate rally: ‘I am proud to be Asian’

Man whose wife died in Atlanta spa was handcuffed, ‘treated like a suspect’

Randy Park, the slain woman’s 23-year-old son, posted the page last week after his mom and seven others were gunned down in Atlanta area massage parlors — seeking $20,000.

“To put it bluntly, I can’t believe you guys exist,” Park wrote in an update on the fundraising page after it surpassed $1 million last week.

“I will live the rest of my days grateful for what has essentially given my family a second chance,” he wrote on the page.

Park said he and his brother are now alone in the US after his mom’s death, with the rest of their family in South Korea and unable to come to America. 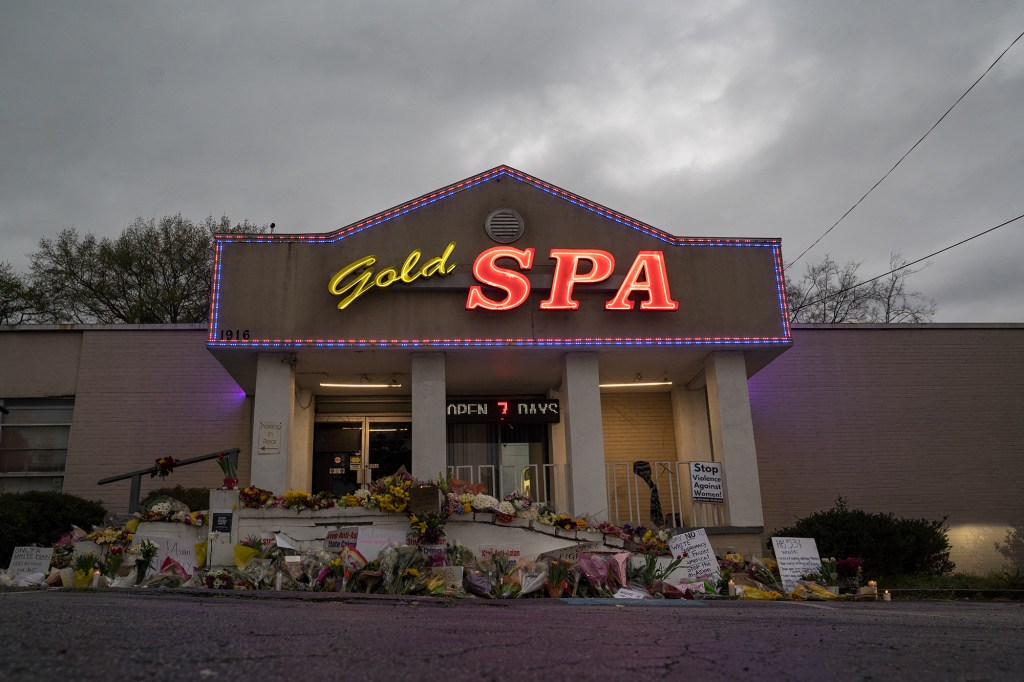 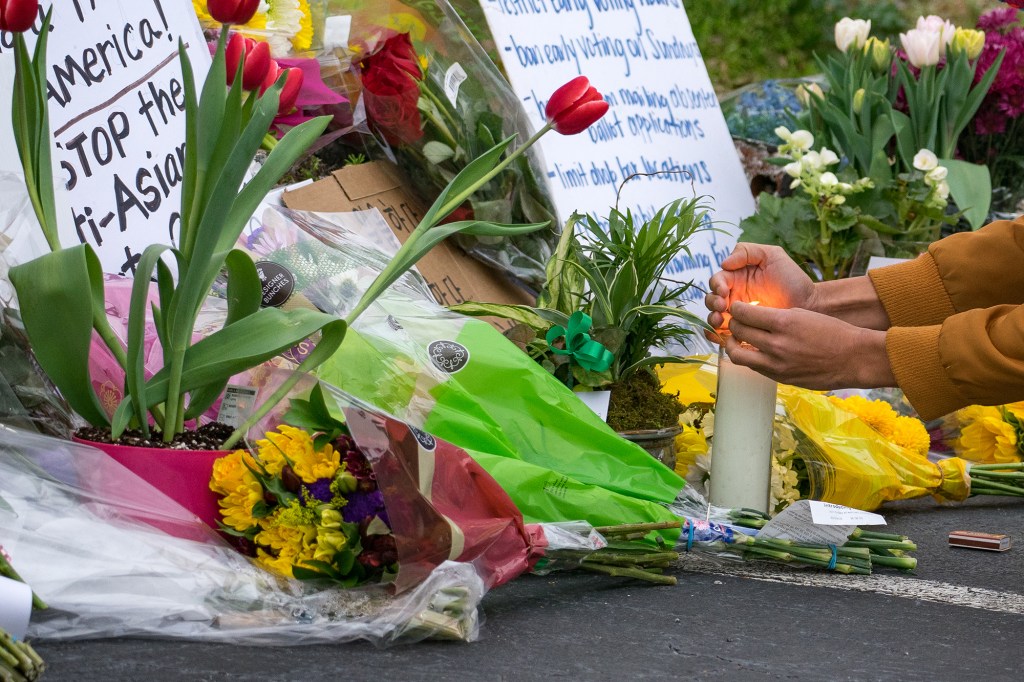