A DEVASTATED mum has told how a GP brushed off her four-year-old son's cancer as a CHEST INFECTION and sent him home with antibiotics. 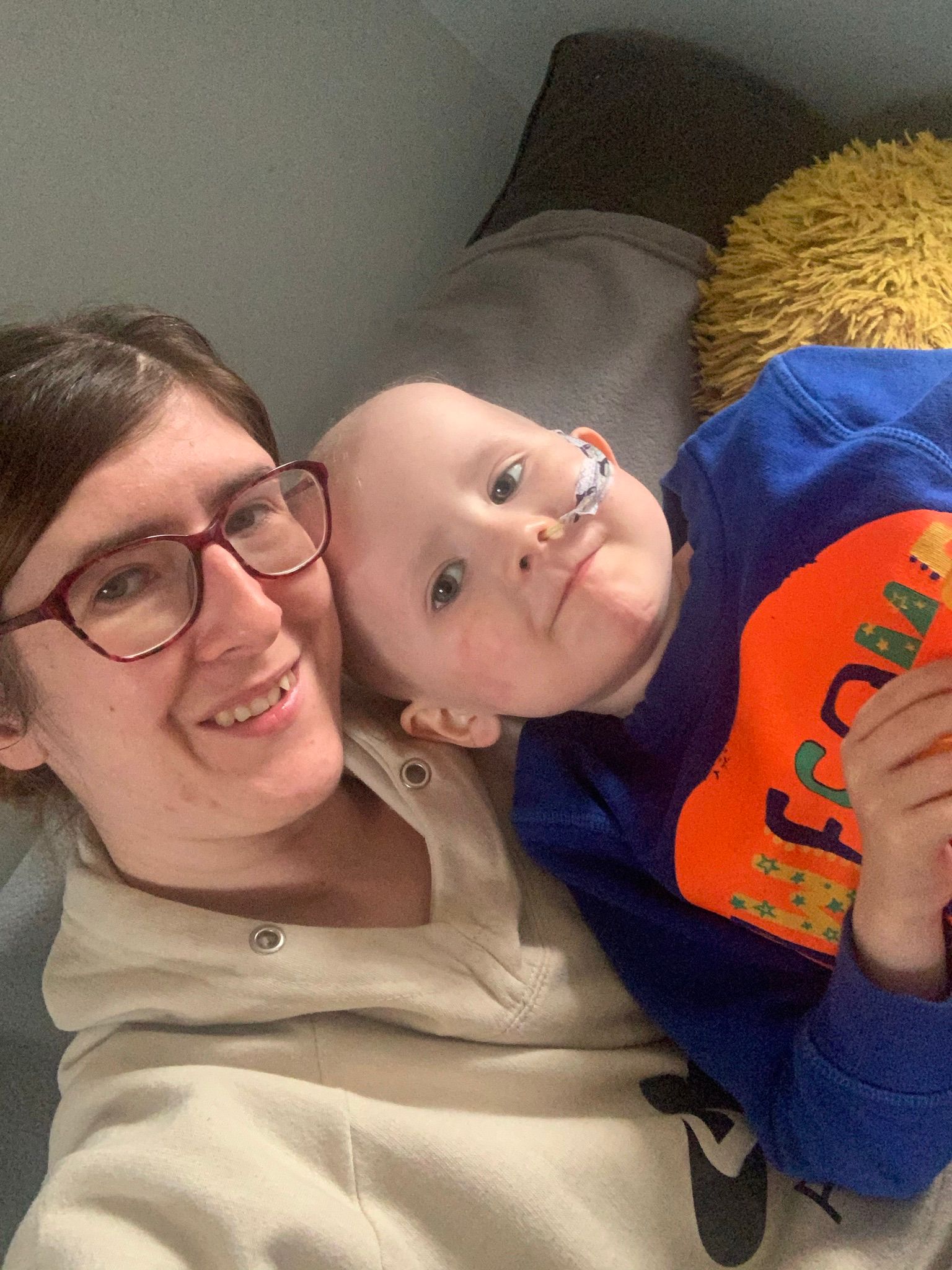 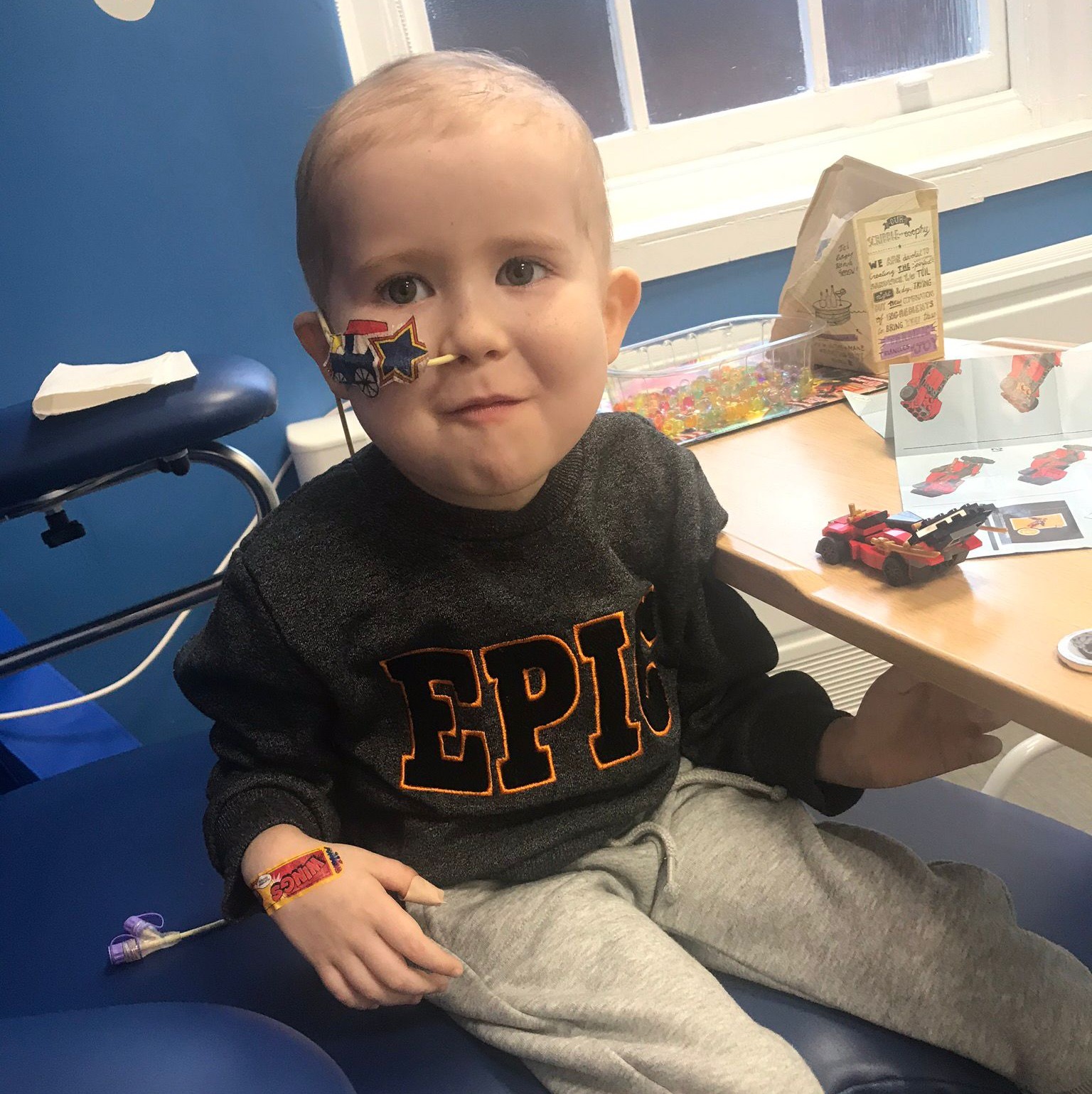 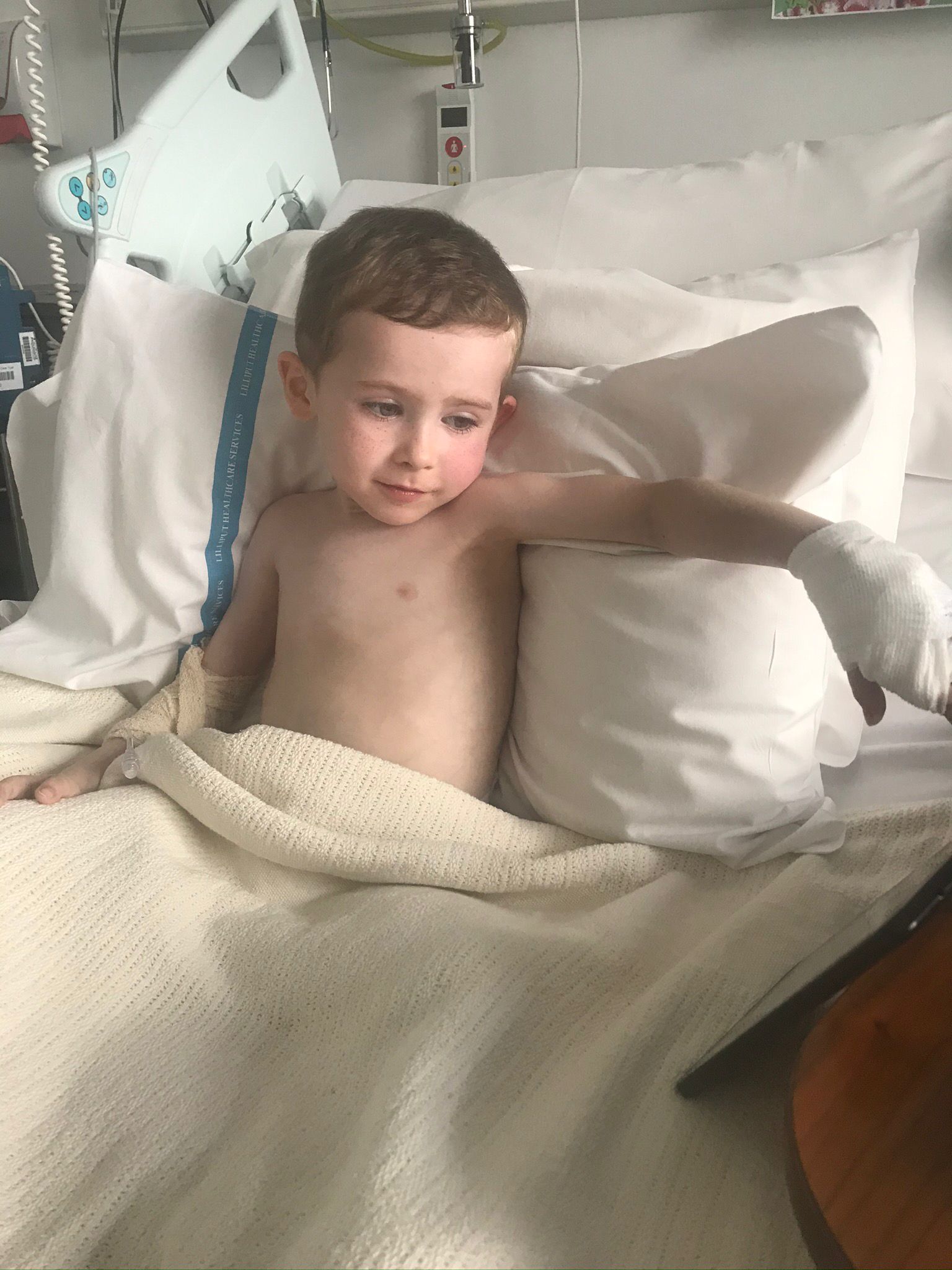 Concerned, the mum-of-two took the little boy – then aged just four – to their GP, who told her it was a chest infection, handed over antibiotics and promised it would clear in two weeks.

Two months and six doctors appointments later, Jake – who was pale, sweaty and had stopped eating – was rushed to A&E when a lump came up in his armpit.

There, doctors carried out an X-ray and discovered a large mass in his chest, and he was diagnosed with Stage 4 T-Cell Lymphoblastic Lymphoma.

Devastated Karen told the Sun: "Jake had started to take unwell, last July. He had a wheezy chest.

"It was just a few days into school. Because of Covid they were only doing one week in school. I think he managed three or four days and then that was it.

"He's never had a wheezy chest before so I rang the doctor and the doctor said that kids shift it themselves within two weeks, it should be fine."

England and Wales’ crime capitals revealed – how dangerous is YOUR area

When he still had a bad chest two weeks later, Karen rang her GP again who said it could be Covid.

"I took him to the Covid centre and she listened to his chest and everything and said yep, chest infection," Karen added.

"She gave us antibiotics. She said his oxygen levels were low but that wasn't anything to worry about.

"We were taking the antibiotics and he still wasn't getting any better."

Karen took Jake into A&E, where a doctor said the youngster hadn't been on antibiotics long enough and should finish the course.

She said: "I sort of thought, you trust your doctor they know what they're doing."

When that still didn't work, Karen returned to her GP again, and Jake was diagnosed with asthma and given an inhaler. 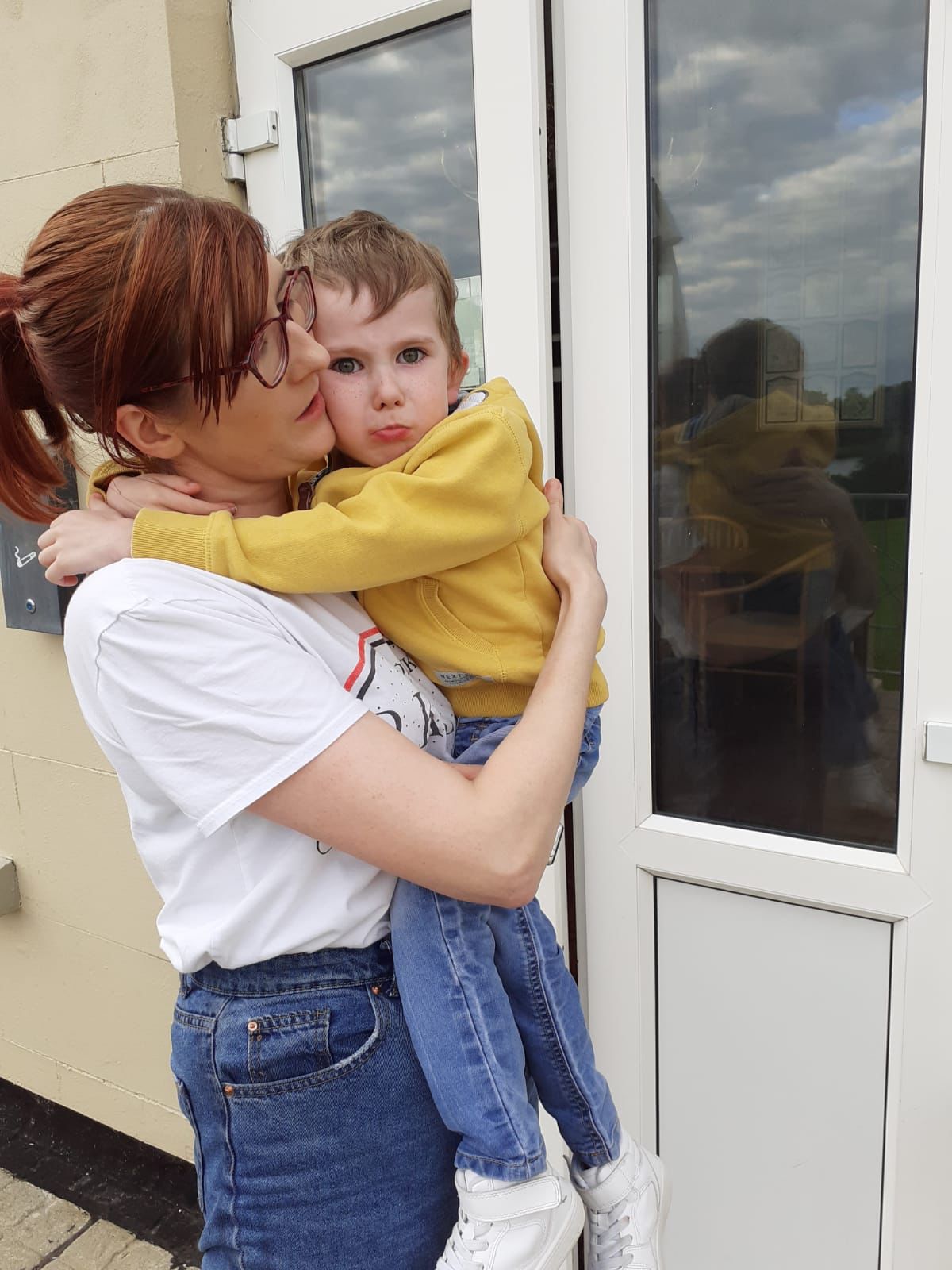 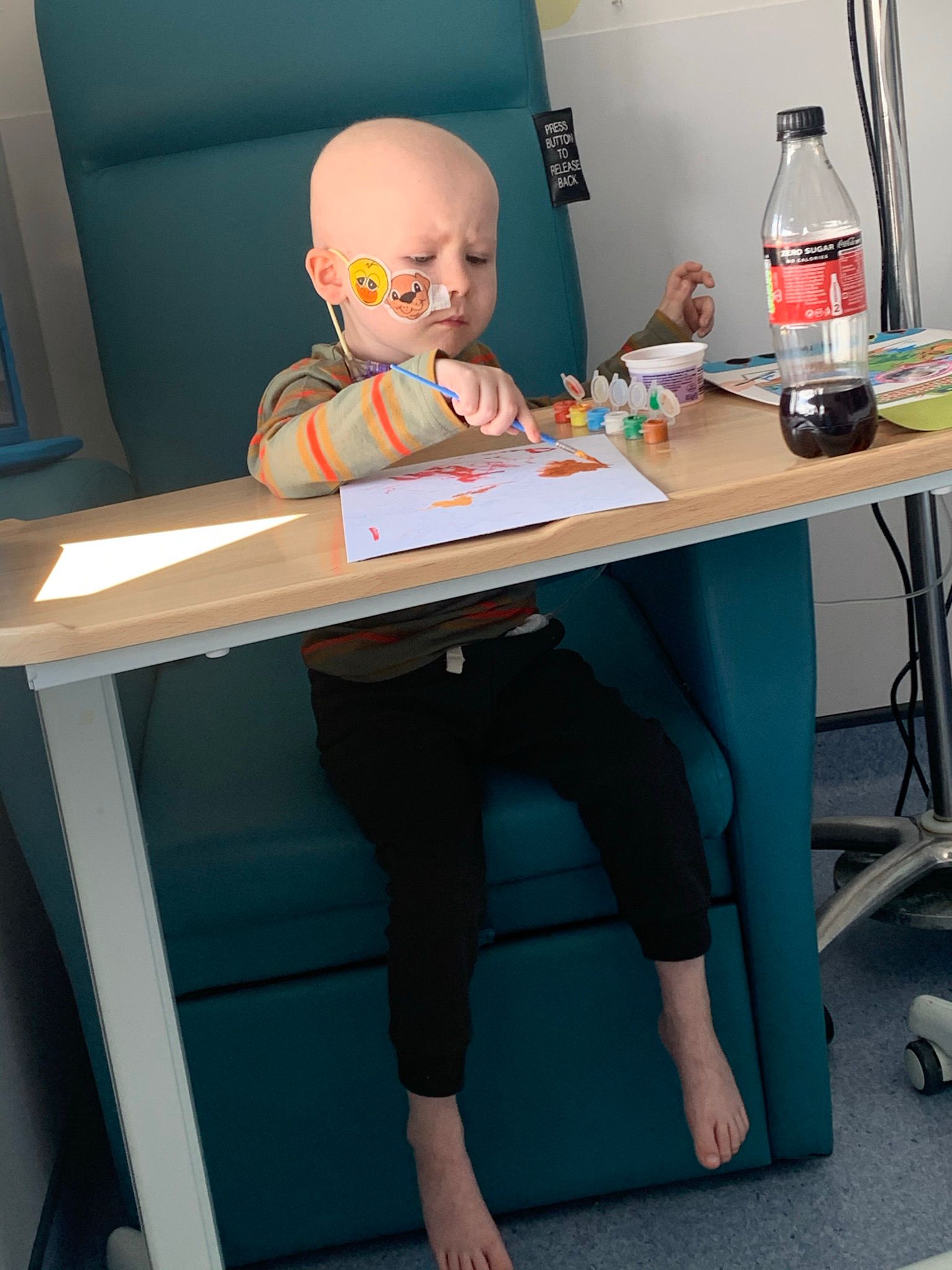 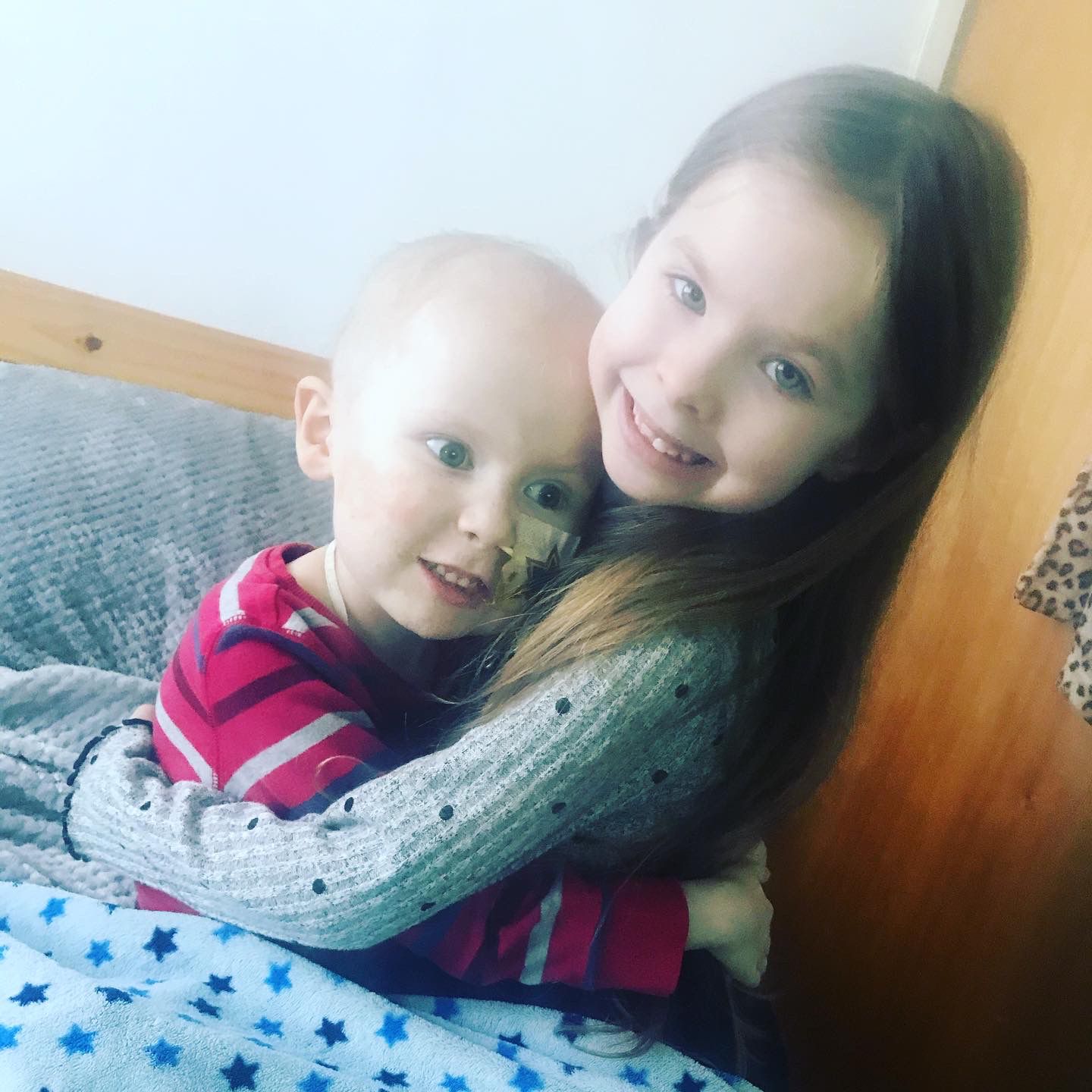 But on September 16 last year, Karen noticed a lump under Jake's armpit.

When she went back to her GP for the sixth time, he advised them to go to A&E.

Following an X-ray, doctors confirmed the news every parent dreads.

"The wheeze on his chest was a mass, a large mass from lymphoma cancer, Karen said.

"It was all a big whirlwind. After Jake was diagnosed, all I saw was cancer. If it was on the TV, if someone was talking about it, if it was a bus driving past with something on it.

"They started him on steroids. He had to sleep upright because he couldn't lie down because the weight of the mass was cutting off his air supply and his blood supply to his heart."

Jake stayed in hospital for a week as more tests were carried out, before the youngster began aggressive chemotherapy.

Due to the severity of Jake's sickness, the gruelling treatment took nine months to complete.

In June 2021, little Jake was put on long-term maintenance – a fixed-term chemo plan which he will stay on until 2024.

Karen added: "For the first round of intensive chemo I was just on overdrive. Each day came and you just kept going.

"It wasn't until maintenance that you start to feel like you're slowing down and your autopilot is dying out.

"So itwas quite fast-tracked. You kept going, getting treatment."

He's always laughing, joking. He loves to have a laugh.

Karen said: "You can't make plans. Because you don't know if you're going to get there, or if Jake's going to be unwell.

"Christmas is coming up and there are little markets opening up and fun things like Santa's grottos.

"We can't do anything like that because it's going to be crowded. So she's missing out.

"Jake loves to be running about and he's always into something.

"But throughout treatment his mobility and things suffered a lot, he can't really walk very far, his legs would tire very easily.

"He doesn't get to run about very much. But he loves Roblox, and Lego and Batman and stuff like that. He's always laughing, joking. He loves to have a laugh."

After Jake's diagnosis, family friends went on a sponsored walk from Belfast to Ballymena to raise funds for Jake.

The mum-of-two added: "They have been amazing. When Jake was diagnosed last year they sent down gifts for Jake and Christmas presents.

"And the fundraiser, they came together for a child with cancer, it was amazing."

Since then, another sponsored walk has been launched to raise money for Jake's family – and two other kids living with cancer. 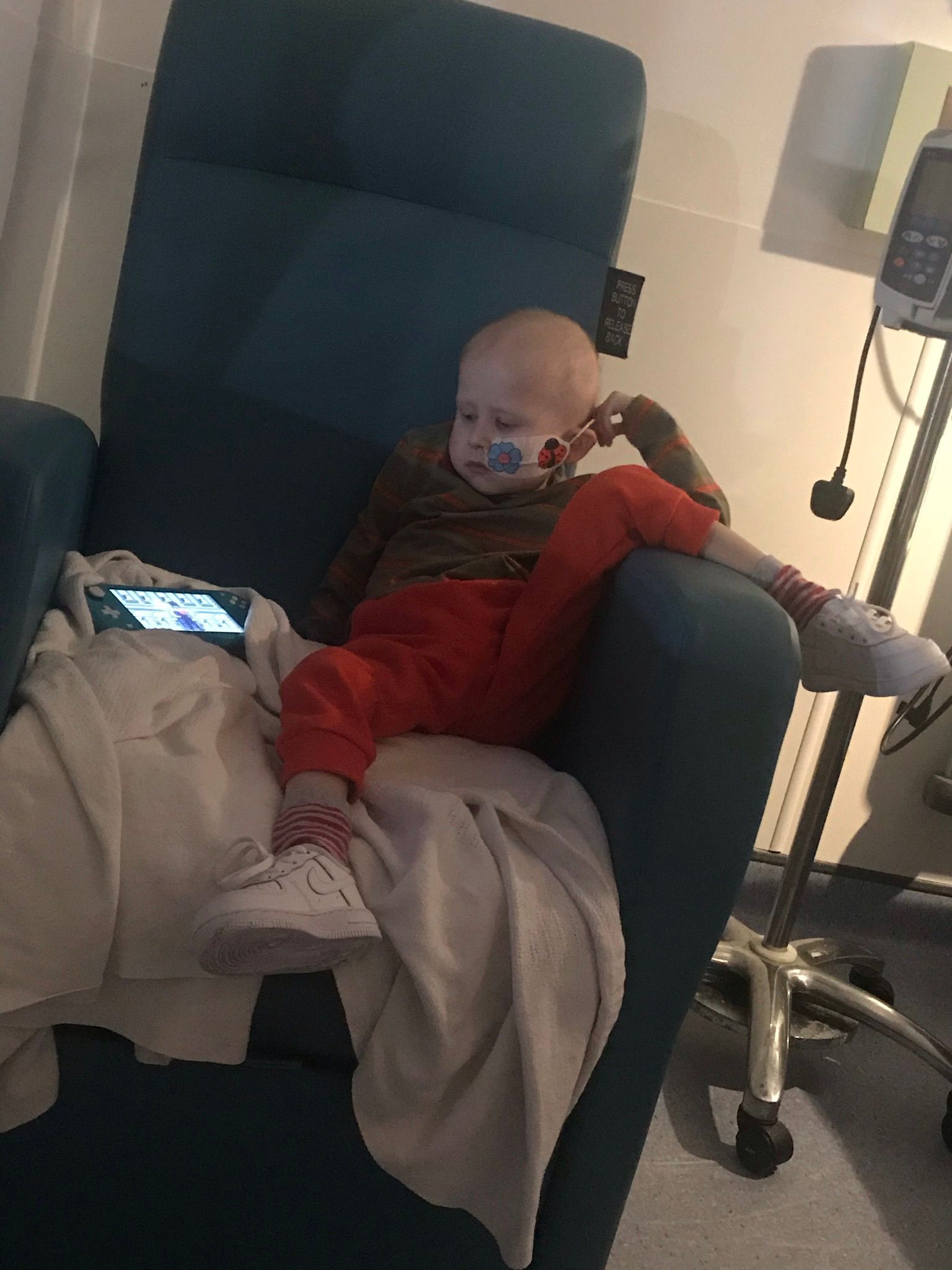 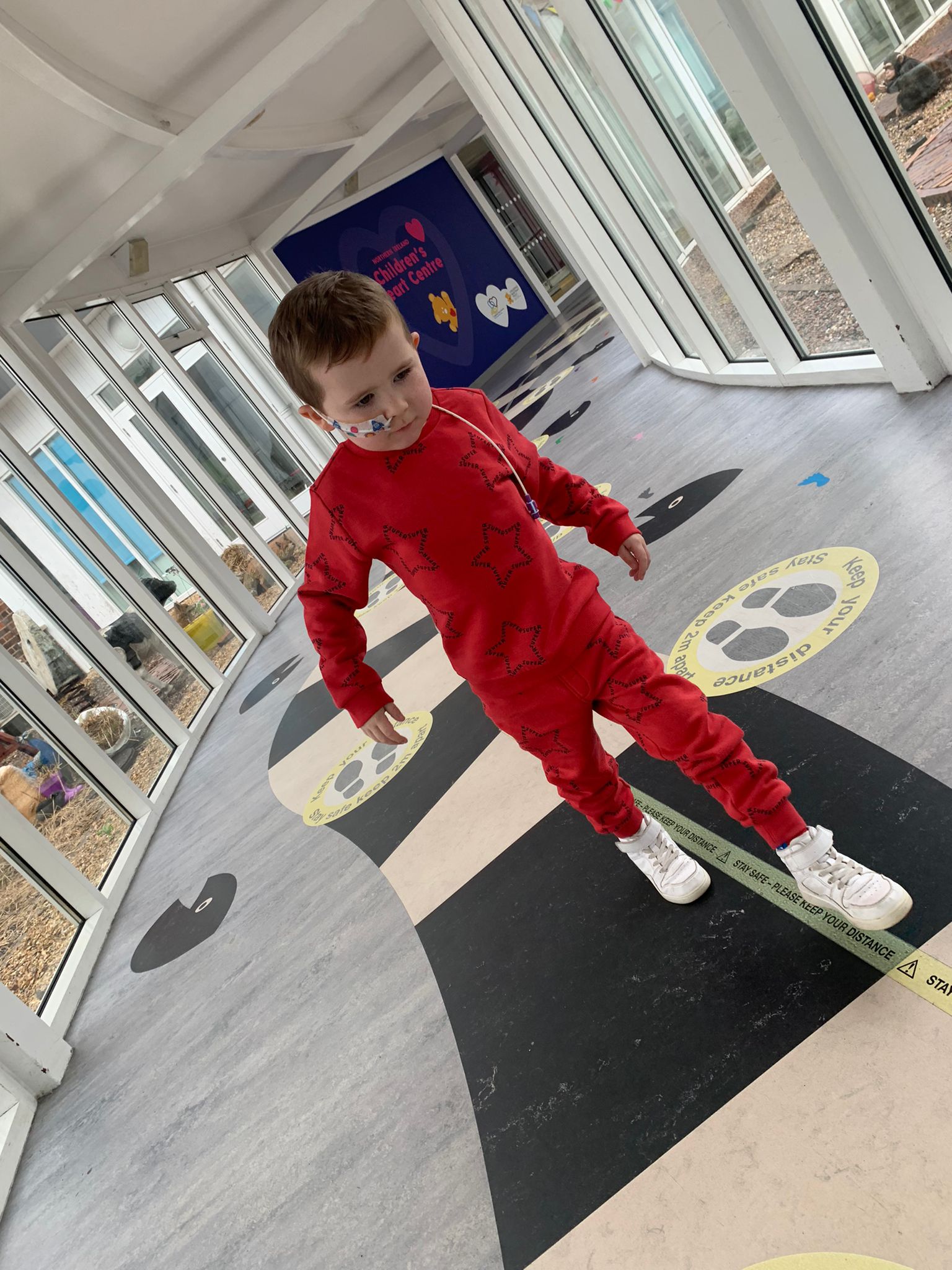