A SLEEP deprived gran killed a van driver when she nodded off at the wheel after staying up all night for the birth of her granddaughter.

Sandra Baumber attempted to keep herself awake by swigging coffee and winding down her window before setting out from Scunthorpe General Hospital, North Lincolnshire. 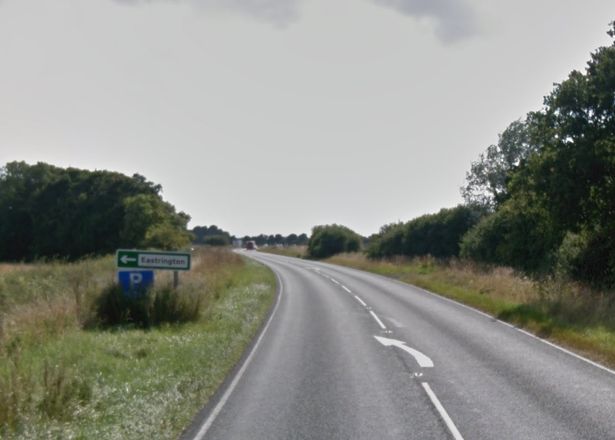 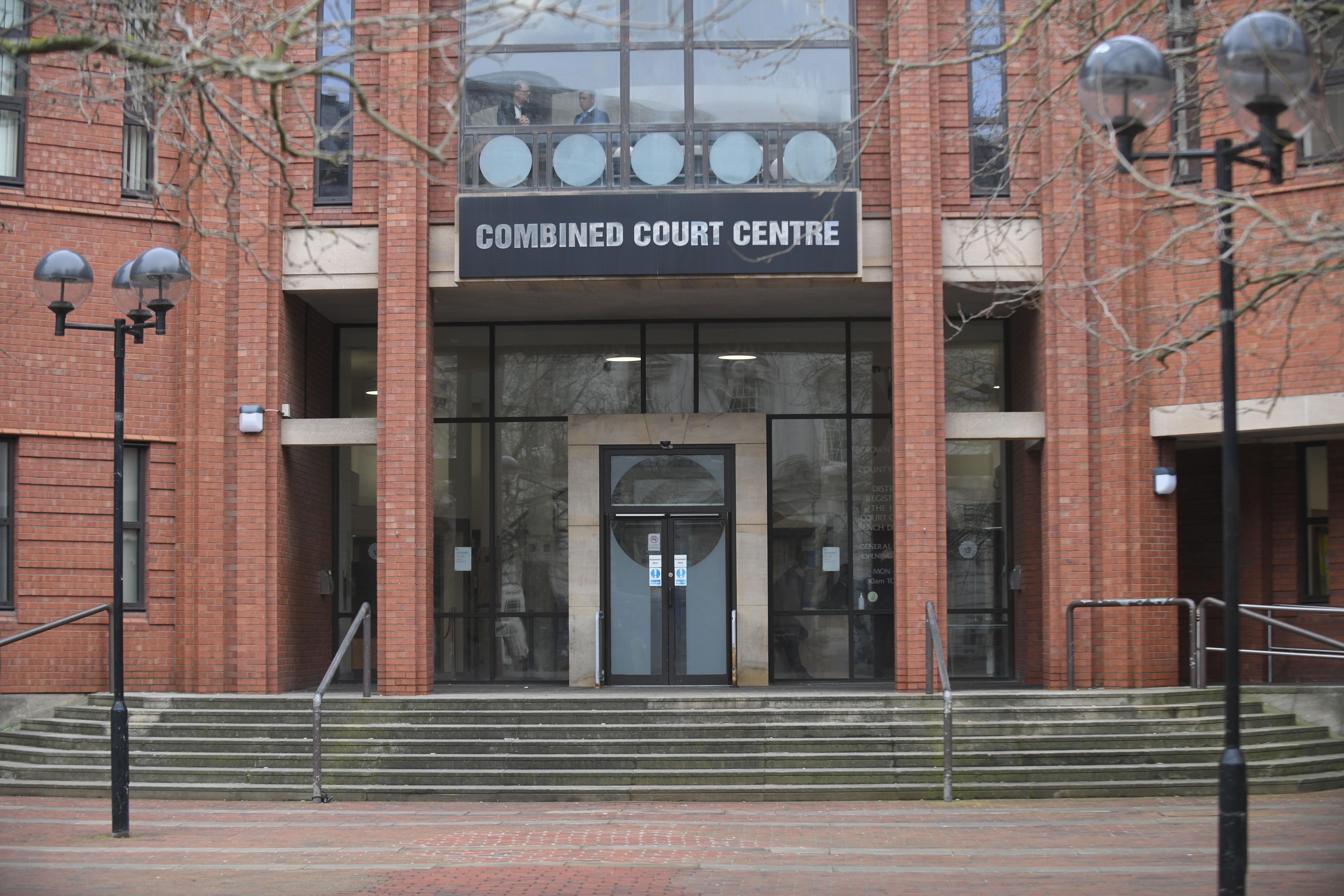 But while driving home from the maternity unit, the 55-year-old fell asleep and ploughed into motorist Andrew Colbet, who was crushed into the wreckage and died in hospital.

Hull Crown Court heard how the tragedy struck at around 9.30am on May 29, 2017, as Baumber made her way along the A614 to her home in the village of Holme-on-Spalding Moor, East Yorkshire, in her red Ford Grand C-Max.

She overtook a couple driving slowly in separate cars as they headed to a classic car show with their 1947 Austins.

The gran then went around a bend in the correct lane but was then seen to swerve into the oncoming traffic and smash into Mr Colbet's white van.

Prosecutor Charlotte Baines said Mr Colbet braked but there was no time to avoid a collision.

Baumber’s badly damaged car came to rest in the centre of the carriageway and she was found suffering from pain to her neck and hip, but conscious.

Mr Colbet, however, was crushed under the steering wheel and his leg was trapped.

He told other drivers that rushed to his aid that he could not breathe and passed out minutes later. He was cut free from the wreckage, but died two days later from brain injuries.

Asked what happened by shocked motorists, Baumber replied: "I blacked out."

Miss Baines told the court: “When she was interviewed she said she remembered driving after she had been at Scunthorpe Hospital when her granddaughter had been born.

“She remembered feeling light-headed and sick and must have passed out.

"The next thing she remembered was someone opening the driver’s door.”

Mr Colbet had been heading towards a car boot sale, according to his partner.

“We spoke at about seven in the morning,” she said. “He told me it was not the weather for a car boot sale and would see how it goes.

There is no sentence I can impose that can resurrect Mr Colbet to life or make her (Mr Colbet's partner) grief go away.

“I never heard from Andy again. At about 11am that morning I was visited by two police officers who said he had been in a collision.”

Miss Baines added: “She misses Andy every day and feels lost without him. A trip to Morrison’s is the highlight of her week.

“She bears the defendant no animosity saying ‘I just want her to admit her guilt and now she has I feel at peace with it all’.”

The court heard that Ms Baumber had fallen asleep at the wheel for “a short period measured in seconds” as she negotiated the bend.

“He had a long-term partner and she is bereft now," he said.

"She has suffered from her mental health and suffered financially.

“There is no sentence I can impose that can resurrect Mr Colbet to life or make her grief go away. She has no ill will towards you. She is pleased you have now admitted your guilt."

Baumber admitted causing death by careless driving, but Judge Bury said it was a "difficult case to pass sentence".

“On the one hand you have not done anything wrong except nodded off at the wheel and driven into the path of an oncoming vehicle," he said.

“You simply failed to take a bend because in your own words blacked out or drifted off. That can only be explained by the evidence of you being up all night.

“It seems to me I have to make the seriousness of the consequences of this driving with a prison sentence, but I can suspend that.”