A GRANDMA was found dead by her traumatised grandson after a family had to huddle together to sleep in their freezing cold home.

The youngster, seven, awoke to find his grandmother Gina Fitzgerald had passed away next to him after their house in Nuneaton, Warwickshire, was reportedly left without suitable heating. 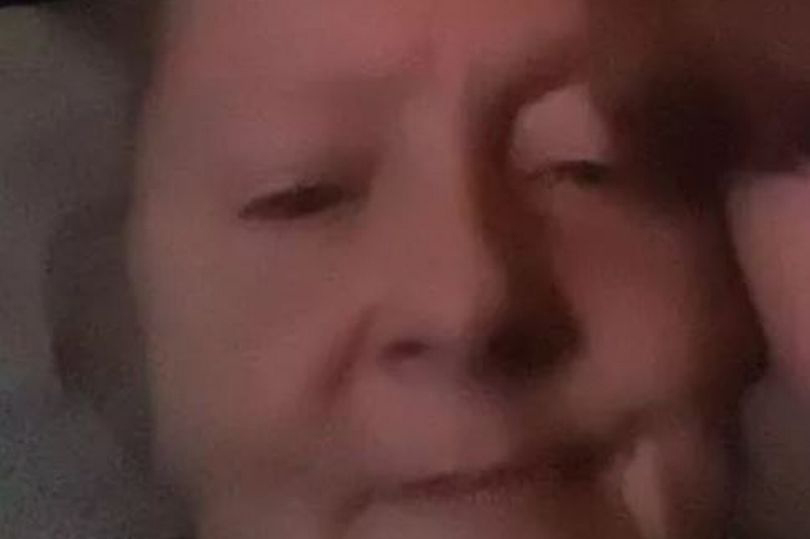 Mrs Fitzgerald died from heart problems in the early hours of December 2 and the cold conditions did not contribute to her death, according to a family friend.

She had nestled down with her young grandson to sleep as the family claims they had been left without a working boiler for months by Bromford Housing, which the company denies.

A spokesman for Bromford said temporary heating had been provided
while arrangements were made to fix a broken boiler.

But the family friend claims this was in the form of three small heaters which the Fitzgeralds say they could not afford to run all night. They also feared they were not safe to leave on while they slept.

The pal, who didn't to be named, told CoventryLive that while the cold conditions didn't contribute to Mrs Fitzgerald's tragic death, the situation they have been forced to live in had added to the family's trauma.

Her grandson's heartache was also made worse as he turned eight this week without his beloved grandma there to celebrate with him. 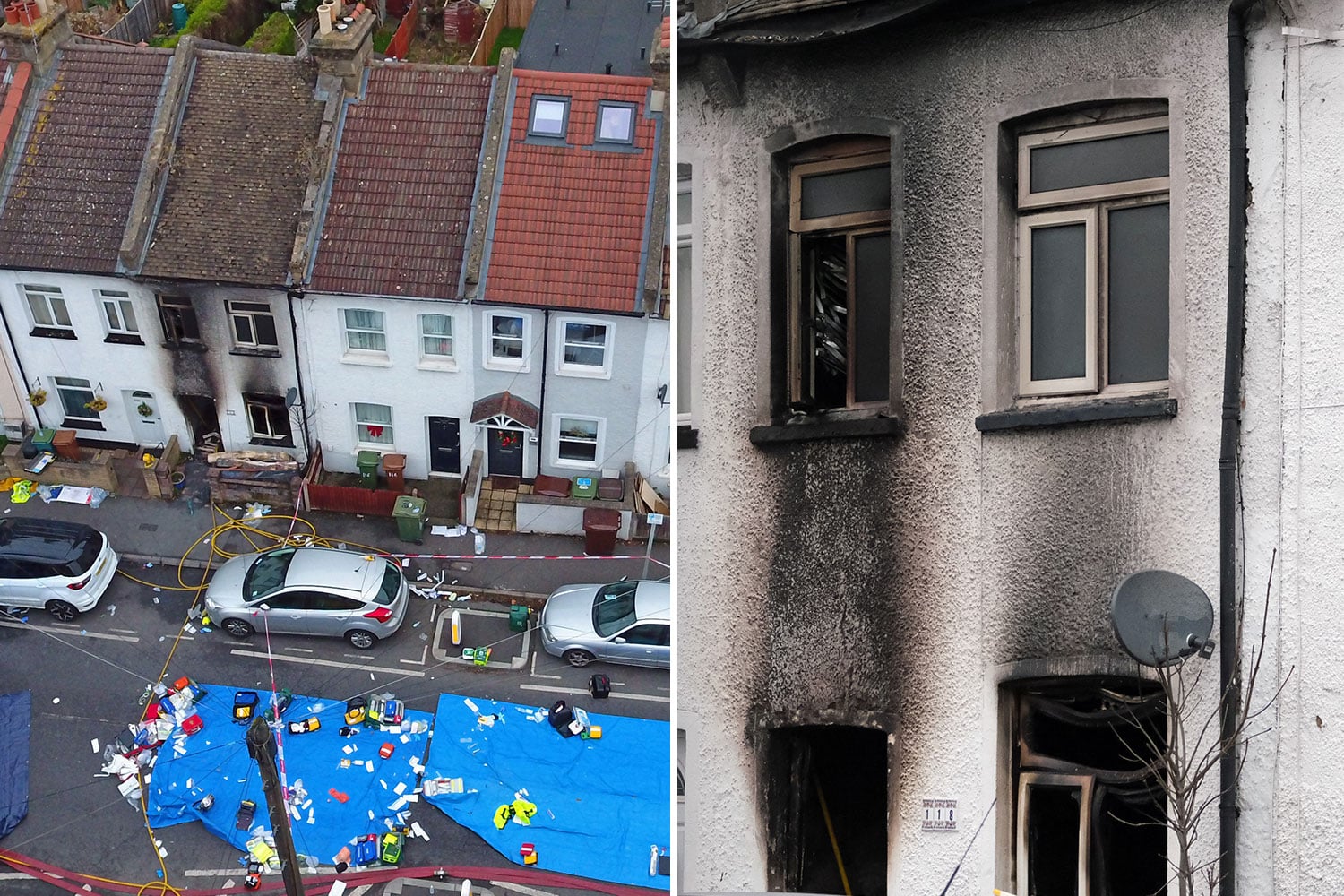 Hamilton could QUIT F1 after being left 'disillusioned' by Verstappen's victory

WELCOME TO THE WORLD

"Whilst there is no evidence to prove the cold is the reason for sad
passing it clearly would not have helped her when she was suffering
with a heart condition," the family friend said.

"On the morning of December 2, her grandson woke next to her, and was
unable to wake her.

"Having autism, this must have been the most traumatic experience.

"When friends came in to help the family during the shock we were told
the house was freezing we were shivering.

"Gina was found wrapped in blankets just trying to keep warm, when the ambulance crew arrived they tried to revive her but she had gone.

"The family are left in utter grief and dismay, Gina was the main
support for this vulnerable family."

Natalie Robertson, Bromford’s associate director of localities, said the family reported issues with the boiler last month and they had planned to carry out repairs last week.

She added that said the company will work with them to fix the heating, having provided temporary heating in the meantime.

"We were deeply saddened to hear of Mrs Fitzgerald’s death and have offered her family our condolences at this difficult time," she said in a statement.

"We carried out our annual safety inspection of the heating and hot
water system at Mrs Fitzgerald’s property in June and found it to be
in good working order.

"Mrs Fitzgerald contacted us in mid-November about a fault to her emersion heater affecting her heating and hot water, and we attended two days later to investigate and ordered the parts needed to complete the repair.

"We had scheduled for the repairs to be completed in early December and are now liaising with the family to rearrange this and have provided temporary heating in the meantime."

Friends and neighbours have rallied around the family and have launched a fundraising appeal to help fund Mrs Fitzgerald's funeral.

So far, more than £700 has been donated by well-wishers.