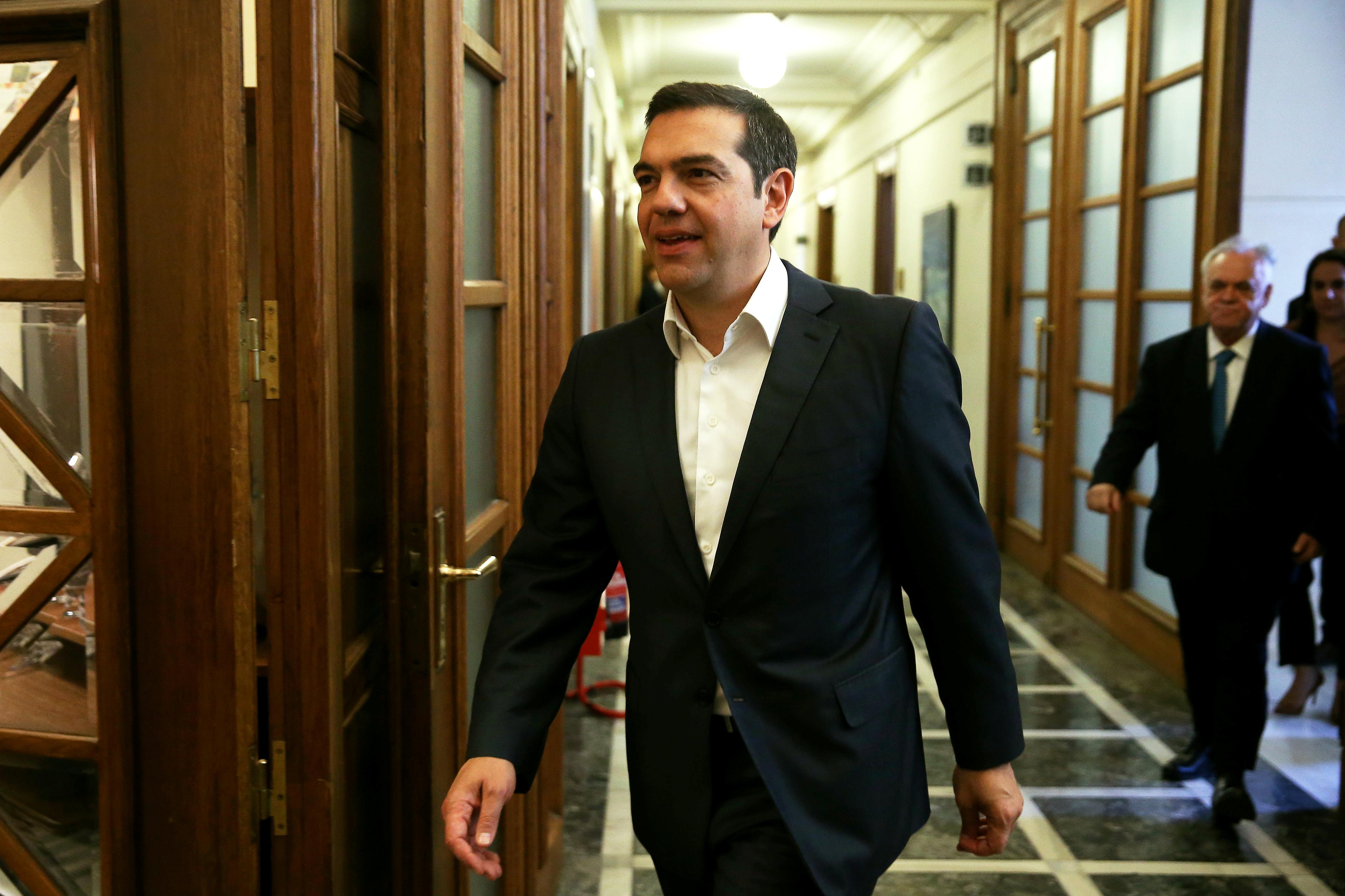 ATHENS (Reuters) – Greek Prime Minister Alexis Tsipras said on Tuesday that his government would bring legislation to parliament to cancel lowering an exemption on income taxes before a snap election on July 7.

The measure would otherwise come into effect next year and would result in lower take-home pay for all Greeks.

Tsipras also called on the main conservative opposition, which came first in Greece’s European Parliament elections last week, to support the bill, which will be voted on next week.