According to the United States Geological Survey (USGS), the quake hit near to the city of Puerto San Jose.  The quake hit at approximately, 10.24am (4.28pm GMT) today in the Pacific Ocean.

Following the quake, residents n the areas posted that it had been “short and strong” according to the European-Mediterranean Seismological Centre (EMSC).

As it stands, there have been no reports of damage or any fatalities. 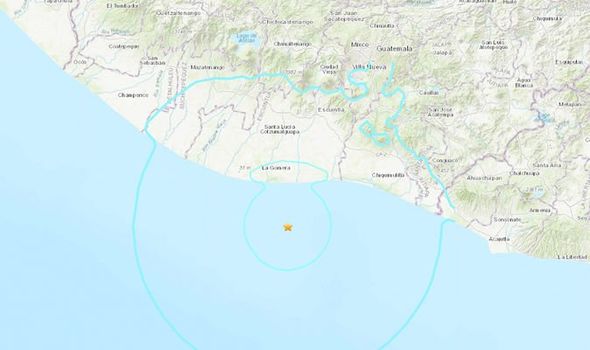 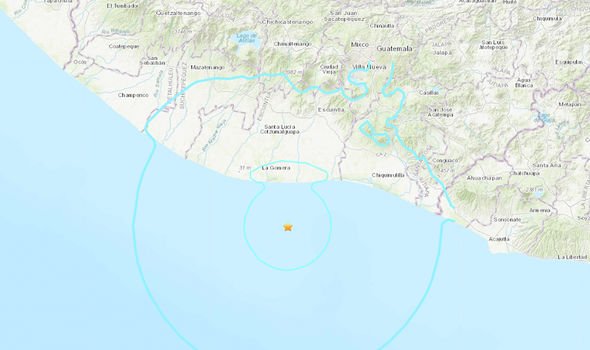 Last year, the country was hit by an earthquake soon after the deadly Fuego volcano eruption in the same month.

An earthquake of 6.5 magnitude hit the Central American country in June 2018.

The European-Mediterranean Seismological Centre said the quake was located 42 miles (67km) southwest of Guatemala City and recorded at a depth of 62 miles (100 km).

Although the earthquake did not cause any damage, it followed after the Fuego eruption earlier in the same month.

JUST IN: Volcano forecast 2019: Which volcanoes will erupt this year? 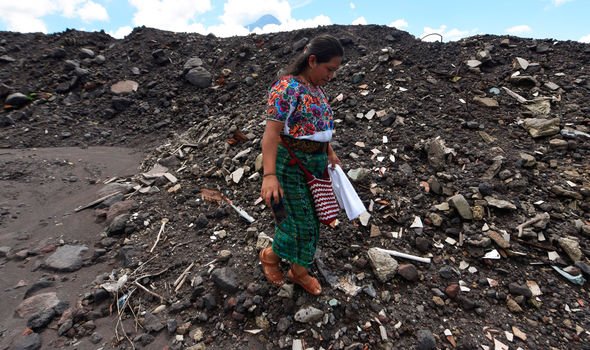 The eruption killed an estimated 110 people, most of them lived in villages on the slopes of the volcano.

Fuego also caused 197 to go missing after the volcano spewed fast-moving currents of lava and gas spewed don its slopes.

Guatemala disaster agency (CONRED) released a statement following the eruption where it admitted that the area was “of high risk”.

CONRED said in a statement on Sunday: “The search efforts are permanently suspended in the towns San Miguel Los Lotes and El Rodeo in the Escuintla municipality … the zone is uninhabitable and high risk.”