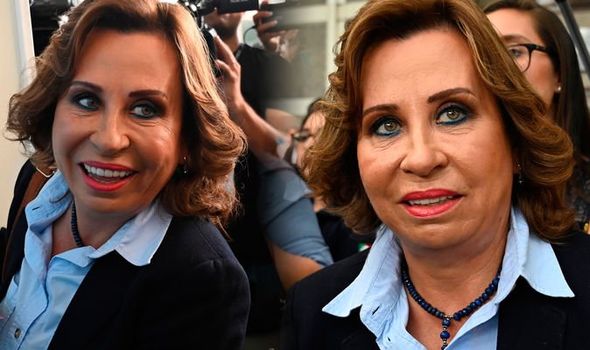 The Guatemalan presidential election saw former first lady and centre-left candidate Sandra Torres get an early lead as partial results were published on Monday. Hours after polls closed in the South American nation Ms Torres had captured more than 24 percent of the vote after votes tallied from 42 percent of polling stations. The businesswoman was followed by four-time presidential candidate Alejandro Giammattei with 15 percent.

The early results were in line with expectation with 19 candidates taking part.

However, despite Ms Torres’ massive boost in the early predictions, she is far short of the majority needed to avoid a second round against a conservative rival.

The head of the electoral tribunal said late on Sunday it could take approximately two weeks to have definitive results from across Guatemala.

The next president of the South American country will face a daunting challenge attempting to stem growing violence, poverty and outward migration. 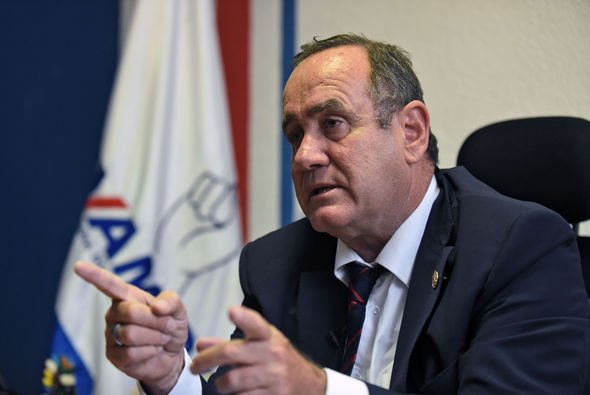 Drug gang violence has for long ravaged the country and helped spur illegal immigration to the US, stoking tensions with President Donald Trump.

An estimated one percent of Guatemala’s population of some 16 million people has left the country this year.

Citizens are also clamoring for a crackdown on corruption with three of the last four elected presidents arrested post-presidency on charges of corruption.

Marco René Cuellar, 39, a voter at the Mixed Rural School in the municipality of Santa Catarina Pinula said: “There is a belief that instead of advancing in these four years of government, we’ve gone backward. 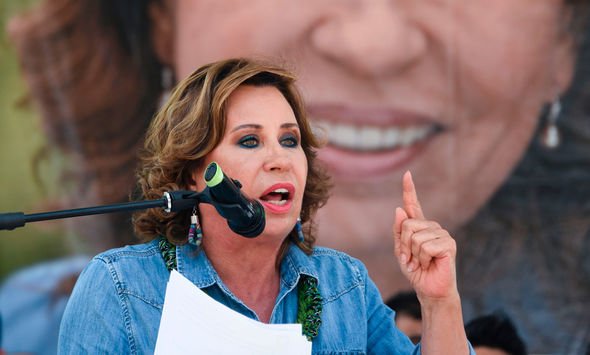 “We’ve lost our way as a country, but we should not lose faith in the democratic process we have.”

Ms Torres wants to send troops into the street to fight the drug gangs and use welfare systems to tackle poverty.

But she also tried to win over Guatemala’s business elite, saying: “We have to sort out our problems here, and part of the reason for the migration is the lack of jobs, the gap in wages between the United States and here

“We need to work with the business community to revive the economy.” 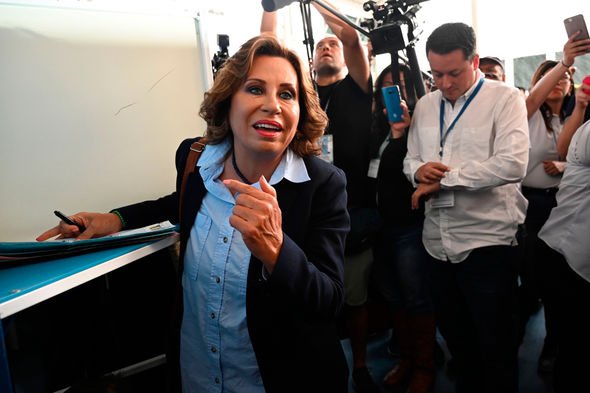 Violence and widespread discontent over corruption in the country have prompted more and more Guatemalans to flee for the US.

The surge of departures has undermined Mr Trump’s pledge to curb illegal immigration.

The US President has responded by threatening to cut US aid to Central America.

That prospect has caused alarm in Guatemala, where the legacy of the bloody 1960-1996 civil war still casts a long shadow over the country’s development.