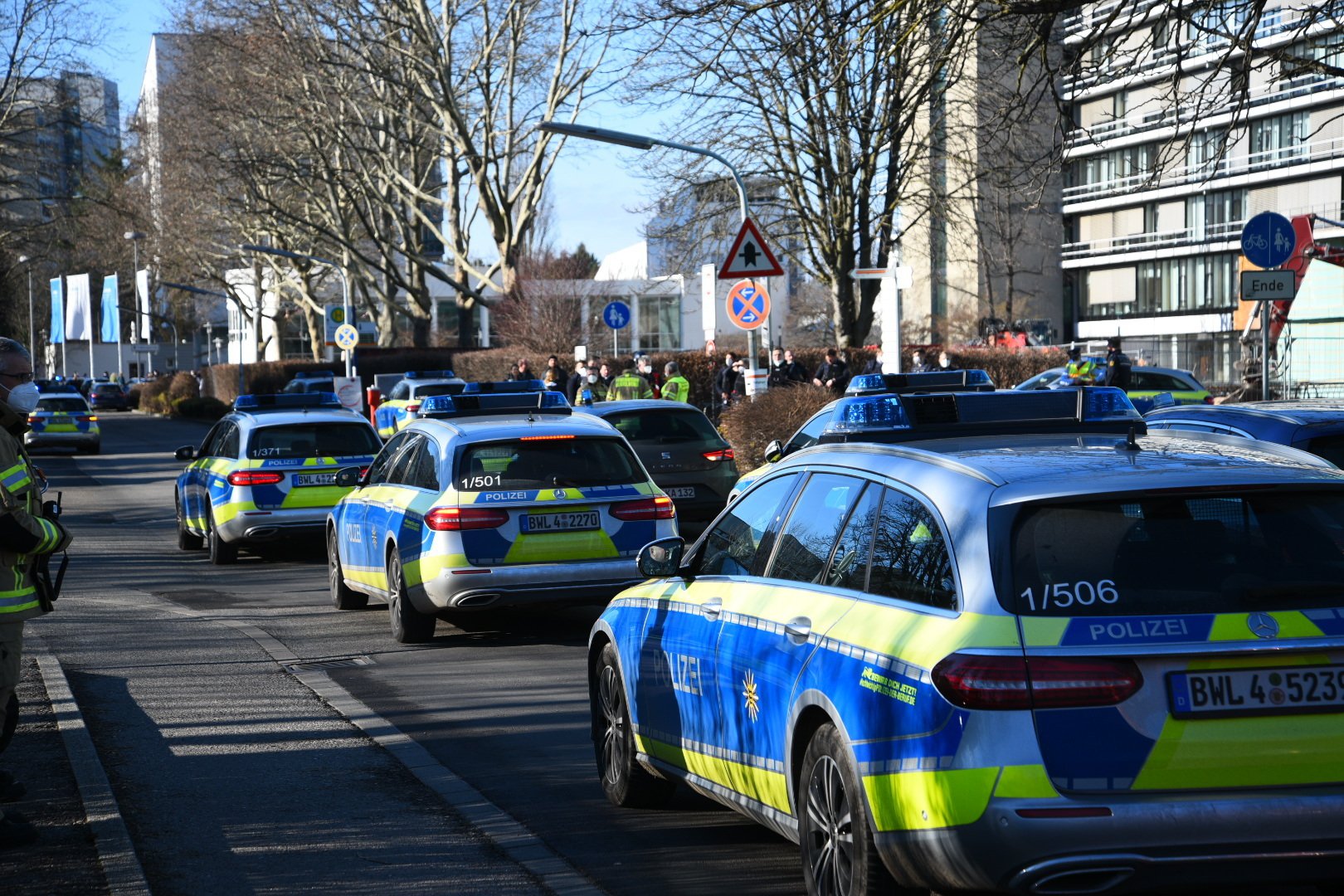 Several people have been injured after a lone gunman opened fire in a lecture hall at a German University.

The perpetrator died during the incident in the southwestern university town of Heidelberg, after reportedly turning the weapon on himself.

‘This is what is known so far: A lone perpetrator injured several people in a lecture hall with a long gun. The perpetrator himself is dead,’ police said in a tweet.

Earlier, police said a large deployment of police and emergency services was on the scene at the Neuenheimer Feld area of the town, which is home to university facilities.

They had earlier asked people on Twitter to avoid the Neuenheimer Feld area of Heidelberg, where the city’s university is located.

Police did not specify how many people were wounded or how seriously.

Got a story? Get in touch with our news team by emailing us at [email protected] Or you can submit your videos and pictures here.