HARROWING never-before-seen footage shows the moment a couple with their newborn baby were frozen in fear as their neighbourhood filled with a toxic dust cloud after the 9/11 attacks.

New York residents Kyra and Anthony Paris were living just six blocks away from Ground Zero on the day the Twin Towers were hit with the hijacked planes. 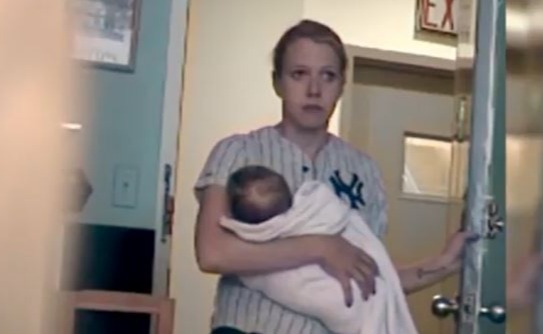 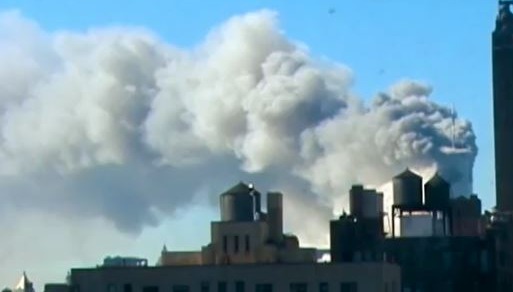 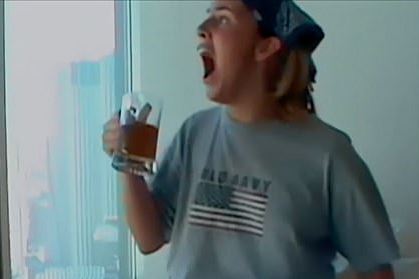 The unseen clips will be aired in the new ITV documentary '9/11: Life Under Attack' to coincide with the 20th anniversary of the attacks.

The videos show the Paris family's reactions to the towers having been hit and their panic as a cloud of dust envelops their neighbourhood.

In the first clip, Anthony films the towers as black smoke billows out from the broken windows.

Kyra then joins Anthony to watch on at the horror from their balcony.

"Anthony, did you see that? I just saw somebody fall," Kyra says as she begins to well up.

"And he was moving around and he was all scared… and he was falling out the window.

"Out the right building. You could see his arms and legs, he was flailing around, he was terrified. He fell out of the building, seriously."

Anthony answers in astonishment: "Man this is sick!"

He continues: "It's just, I don't understand… the holes don't look as big as the planes.

"I think the entrance holes are on the other side.

"I don't think the building will collapse. I mean, it's… The building is too well made."

In the second horrifying video, the family struggle to decide whether they should leave their home as debris fills their neighbourhood.

There's no way we can leave right now.

"There's dust and smoke all over the building," Anthony said.

The pair then decide as Kyra cradles their new baby Daschiel if they should abandon their home for somewhere safer.

"There's no way we can leave right now," Anthony said.

"There's people running in the streets, there's dust all over the streets. If we leave with Daschiel, he's covered with dust."

"We can't take him outside," Kyra says in a panicked tone.

The documentary uses footage from New Yorkers on the ground the day the towers were attacked.

On that day, 2,996 people lost their lives between the attacks at the Pentagon, World Trade Center and the Twin Towers.

Nearly 10,000 people have suffered cancers linked to the toxic dust and smoke resulting from 9/11.

In all, more than 1,700 responders and others affected have died, including 420 of those stricken with cancer, officials said in 2018.

“Sadly, this fragile community of heroes and survivors is shrinking by the day.”

Studies have confirmed that 9/11 rescue and recovery workers have significantly higher rates of thyroid cancer and skin melanoma, which is potentially fatal than found in the general population and face a higher risk of bladder cancer.

Non-responders have had significantly higher rates of breast cancer and non-Hodgkin’s lymphoma.

The documentary, 9/11: Life Under Attack, will air on ITV tonight at 9pm. 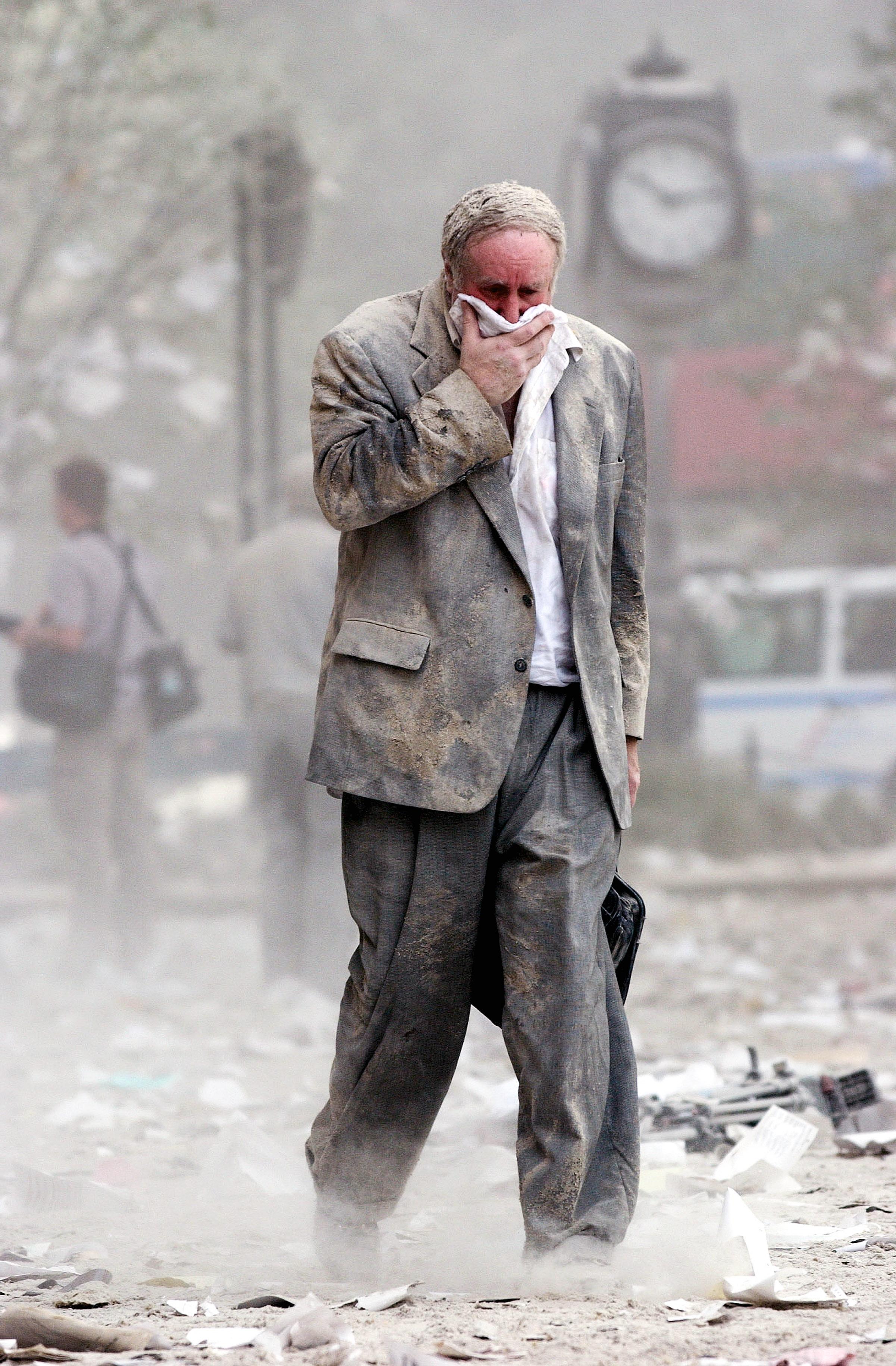 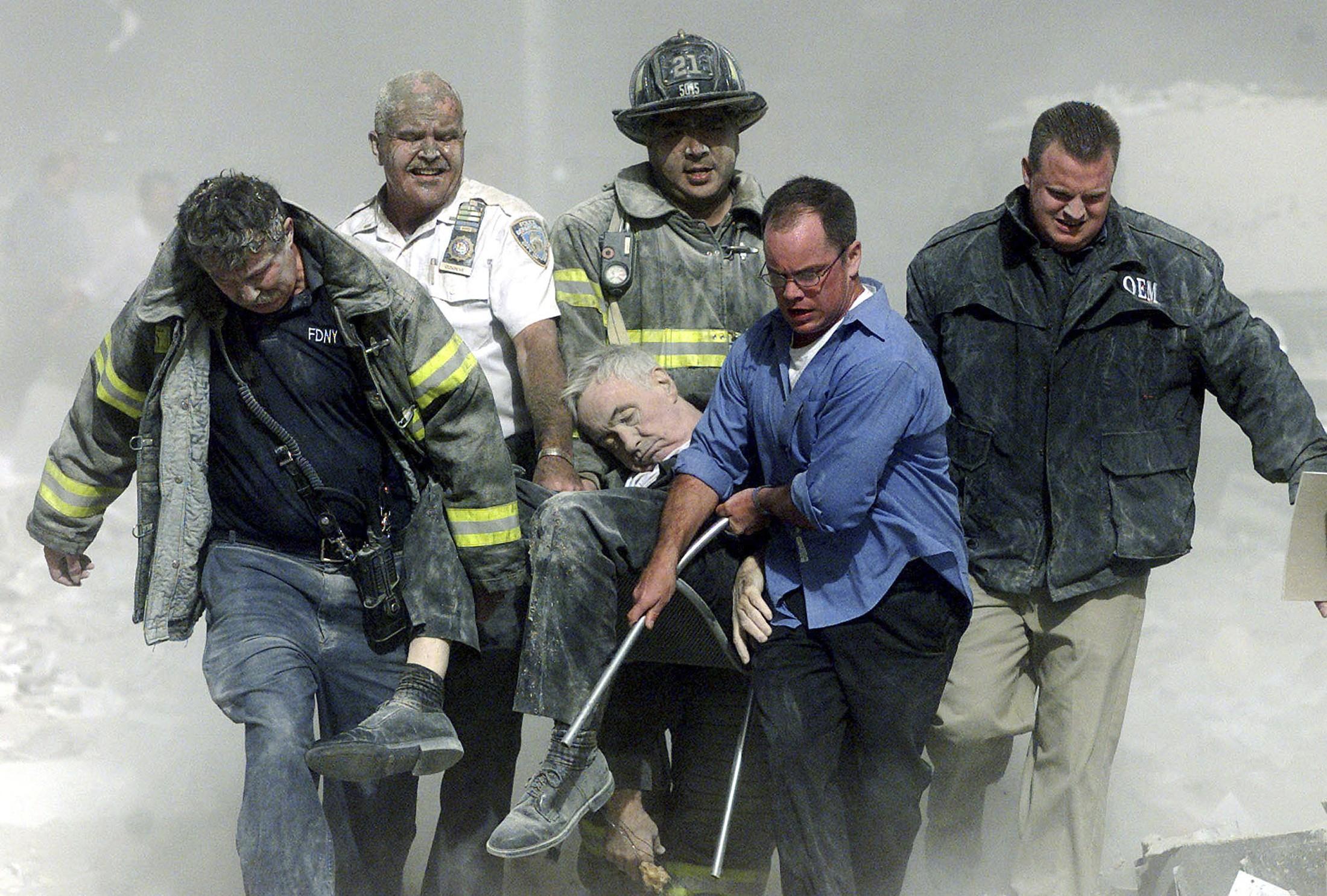