A DISGRACED headmistress dated a convicted paedophile in secret and invited him to spend the day at her special needs school.

Maddalena Reina, 41, who was also the head of safeguarding at William Morris school in Walthamstow, London – then lied to police when she was questioned about the day. 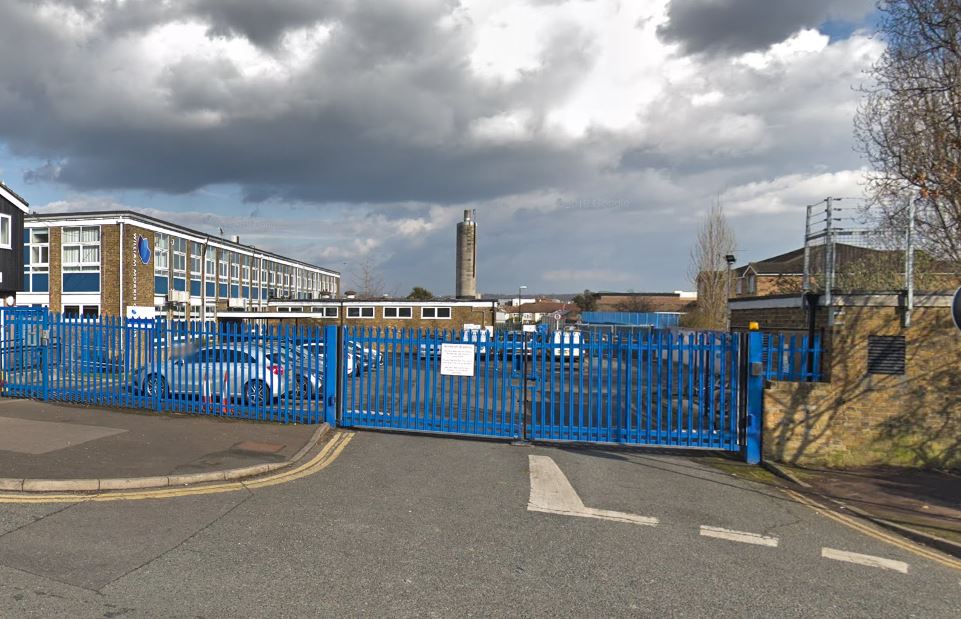 As well as letting the sexual predator in the vicinity of vulnerable children, she had also let him use her work iPad "which provided open access to confidential material".

She has now been banned from teaching after admitting serious professional misconduct.

The Teaching Regulation Agency, in Coventry, heard how Reina allowed the predator into the secondary school for a full day.

School bosses only became aware of Reina’s relationship when the predator was forced to disclose to police that the pair planned to go on holiday together in 2017.

Reina told cops that he had never been to the school but later admitted her lies.

The fact that Ms Reina allowed such an individual into the school was inexcusable.

Panel chair Mary Speakman said: “As principal and safeguarding lead at the school, Ms Reina was a role model and ought to have known what was expected of her.

“She fell significantly short of the standard of conduct expected of her.

“Ms Reina had allowed a known sex offender onto the school premises for an entire school day, during which time he came into contact with pupils and had access to a school iPad which contained sensitive and confidential data.

The misconduct panel said Reina may have “panicked” when quizzed by police.

It ruled the conduct “could be properly characterised as a one-off episode in the context of an otherwise unblemished career”.

Finding Reina guilty of unacceptable professional conduct, Mrs Speakman added: “The fact that Ms Reina allowed such an individual into the school was inexcusable.

“Ms Reina had allowed a known sex offender into the school, which was described as a special academy, and her conduct was at the more serious end of the spectrum.

“It was also a matter of concern that her relationship and his status as a sex offender only came to light following the police becoming involved.”

Reina, who now runs a proof-reading service in Turnford, Herts, refused to comment on the judgement.