A HEALTHY man aged 25 is the first known patient in the US to catch the coronavirus twice with the second strain being more dangerous than the first.

The patient, from Nevada, got the all clear after his first positive test, but months later he came down with a more serious bout of the disease, according to a study in the journal Lancet Infectious Diseases. 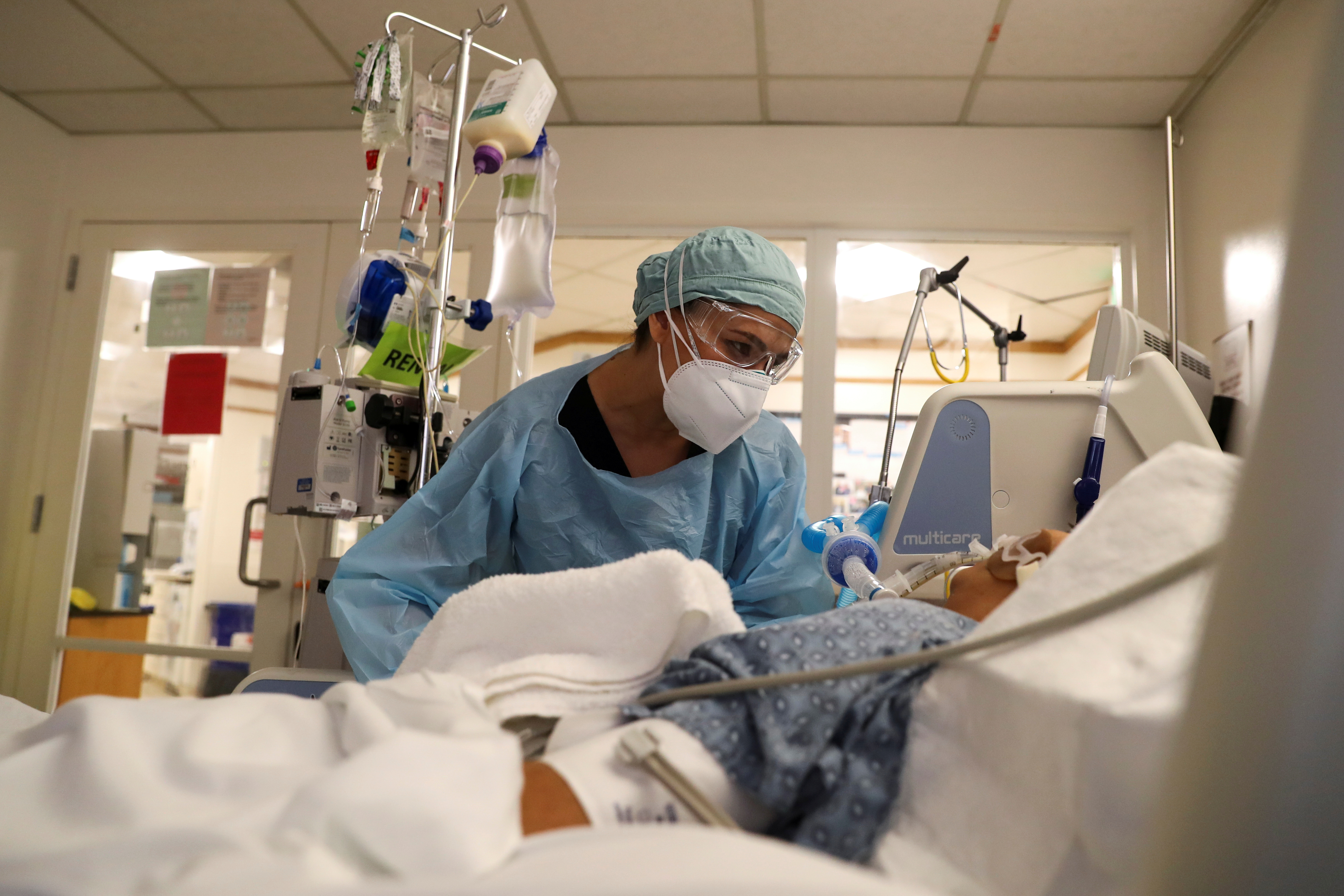 The unnamed man had no known immune disorders or underlying conditions and needed to have oxygen due to the severity of the bug.

It is the first known coronavirus reinfection case in the US and only the fifth in the world.

Last night at a rally in Florida, President Donald Trump declared he was "immune" to the disease, after the White House said he was "not infectious" after testing negative on consecutive days.

The authors of the Lancet study said their findings indicate previous exposure to the virus may not guarantee total immunity – though they admitted further research was required.

The Nevada patient first tested positive in April when he had mild symptoms, then had two negative tests in May.

When he was admitted to hospital and was treated with oxygen, he tested positive a second time.

DNA analysis proved he was infected twice by different strains of Sars-CoV-2, the researchers said.

Several explanations were provided for the increased severity of the man's second infection – including the patient being exposed to a higher dose of the virus.

Lead author Mark Pandori, of the Nevada State Public Health Laboratory, said: "It is important to note this is a singular finding and does not provide generalizability of this phenomenon.

"While more research is needed, the possibility of reinfections could have significant implications for our understanding of Covid-19 immunity, especially in the absence of an effective vaccine.

"It also strongly suggests that individuals who have tested positive for Sars-CoV-2 should continue to take serious precautions when it comes to the virus, including social distancing, wearing face masks, and handwashing."

There are four known previous cases of patients being reinfected in Belgium, the Netherlands, Hong Kong, and Ecuador.

Pandori added that more research is required to understand just how long immunity may last for someone who has been exposed to the virus.

Confirmed reinfections had occurred among patients who had shown symptoms, researches said, and so reinfecting my also have occurred in people who are asymptomatic.

Mr Pandori added: "Overall, there is a lack of comprehensive genomic sequencing of positive Covid-19 cases both in the USA and worldwide, as well as a lack of screening and testing, which limits the ability of researchers and public health officials to diagnose, monitor, and obtain genetic tracking for the virus." 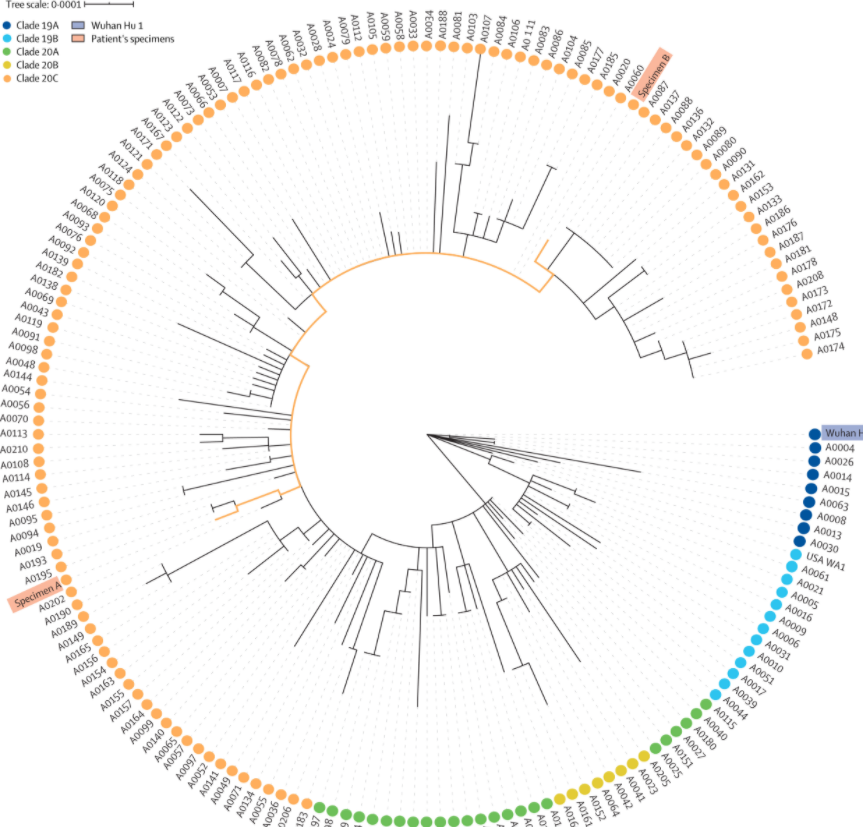 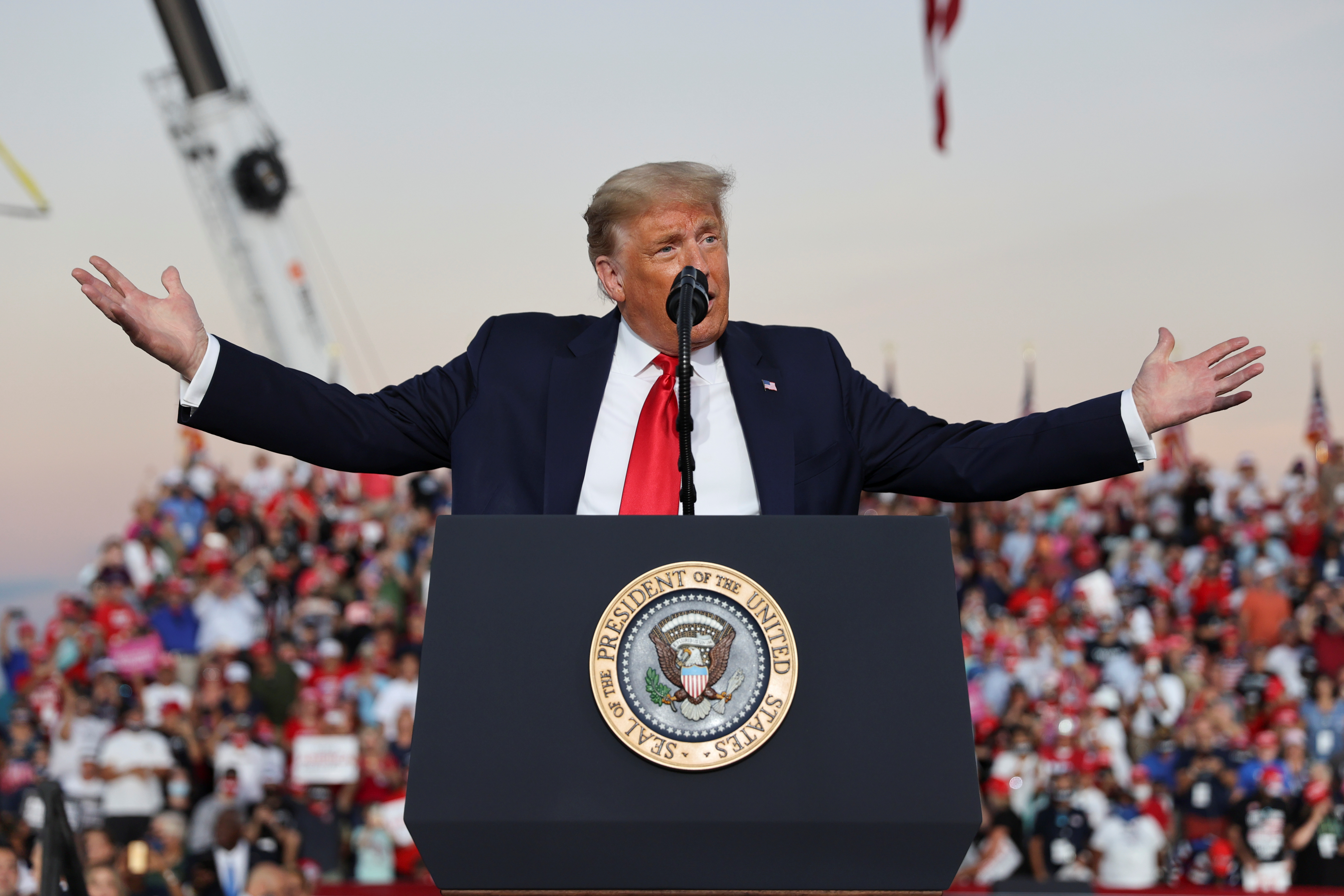