A HEARTBROKEN dad was seen crying in a video released Monday in the aftermath of his one-year-old baby boy's tragic July death.

Davell Gardner's call to end to gun violence comes a few months after his son was killed by a stray bullet during a party in Bedford-Stuyvesant, Brooklyn. 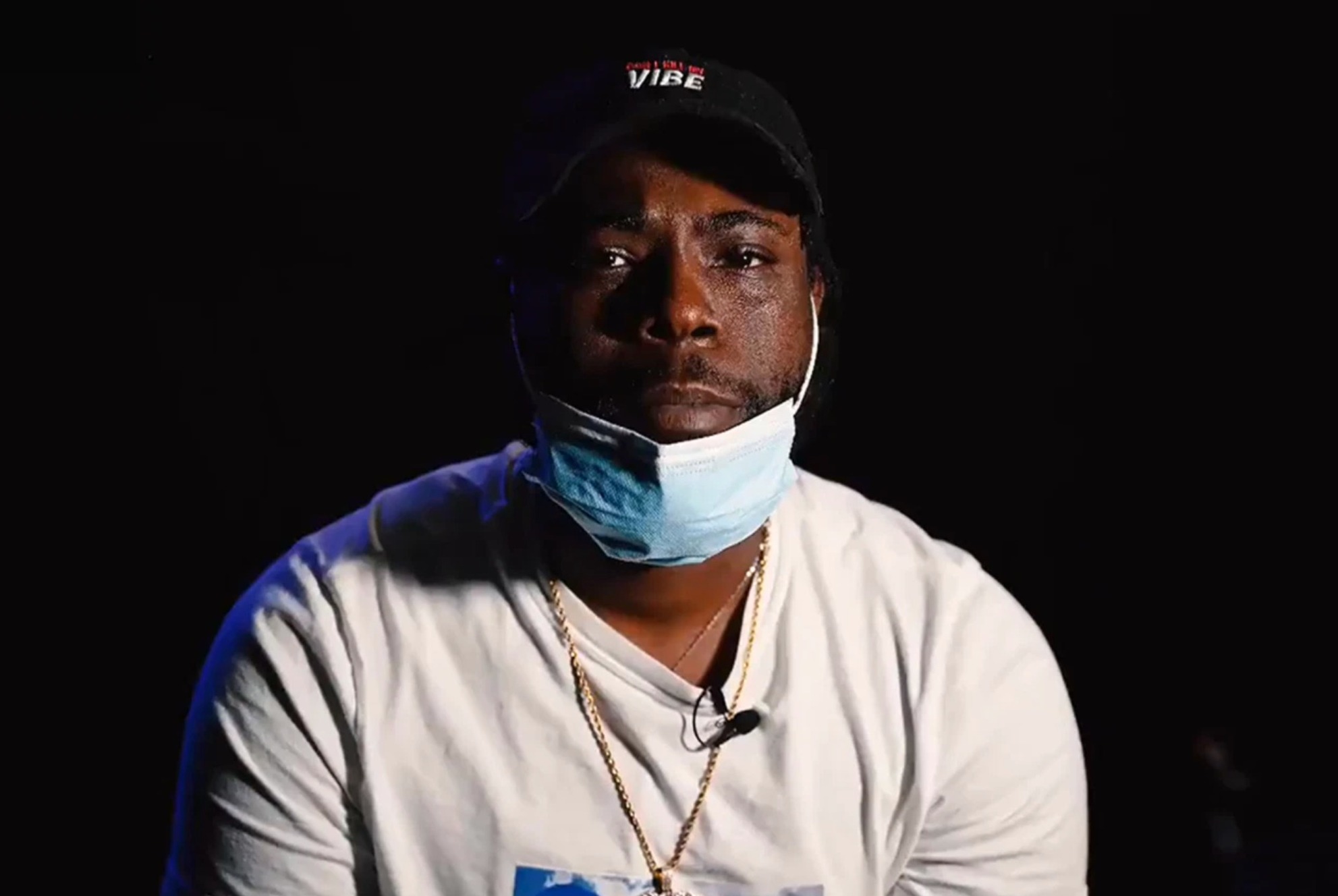 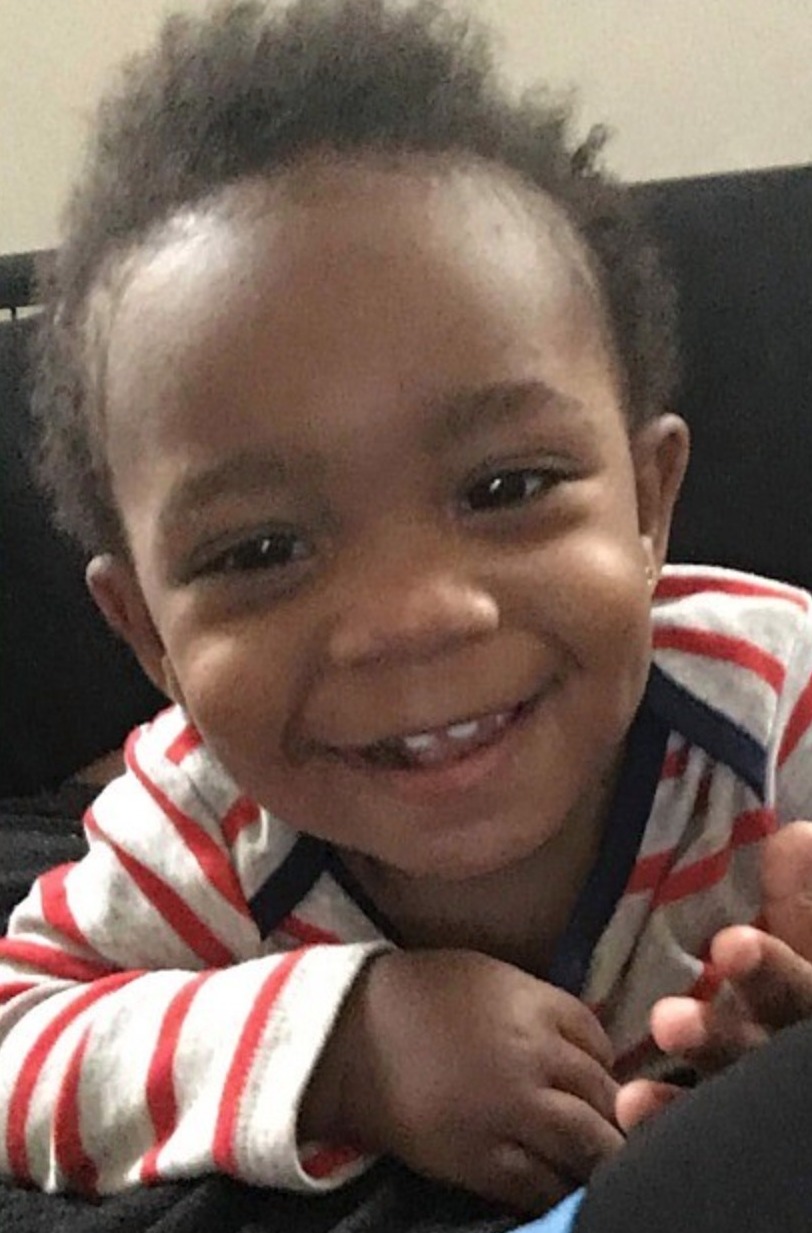 The one-minute and 30-second video, released by the NYPD on Monday afternoon and viewed more than 30,000 times, features Gardner opening up about his son's death and urged for a change.

He said: "I was just living a nightmare and I couldn't wake up. I just felt lost, I was in a dark place.

"There's just days that I wake up and I just hope and pray just to wake up just to see him… just to hear his voice. I'm torn.

"And I lost my first-born… my baby boy." 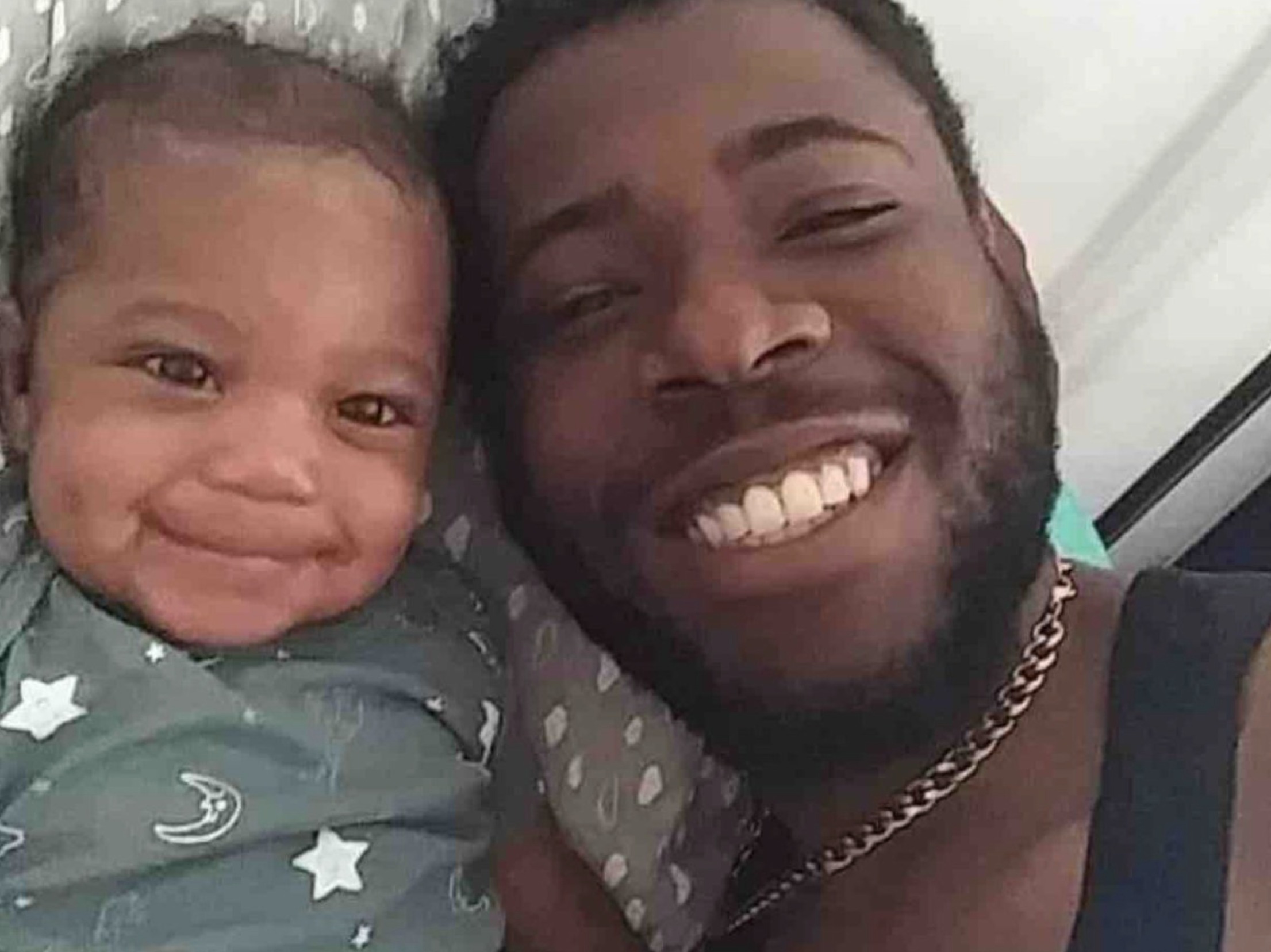 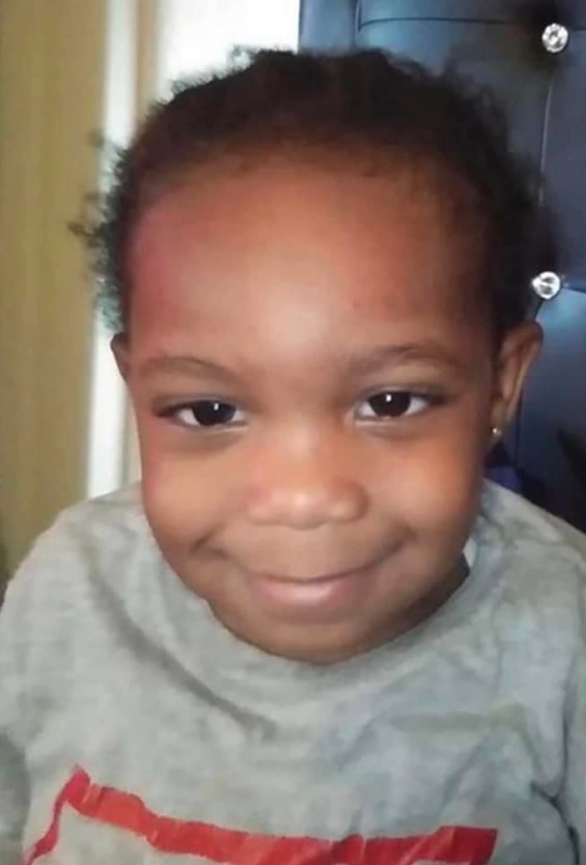 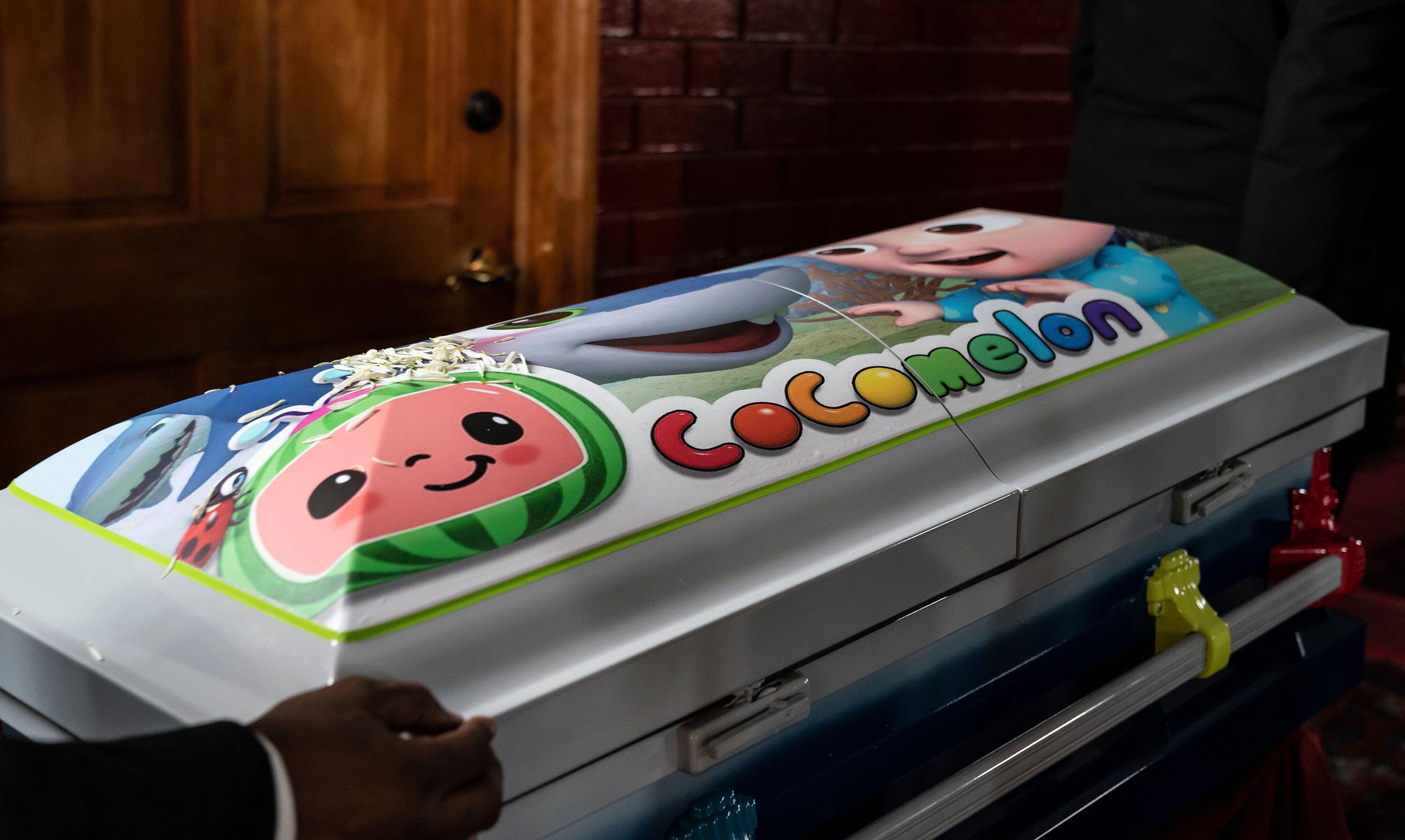 His son, Davell Gardner Jr., was shot and killed when gunmen opened fire during a late night family cookout on Sunday, July 12.

The devastated dad begged viewers to "help make a change" because "this has to stop."

Davell, two months short of his second birthday, succumbed to his injuries after a bullet hit his stomach while he was in a stroller in the Raymond Bush Playground on Madison Street.

The baby was rushed to Maimonides Medical Center but was unable to be saved. 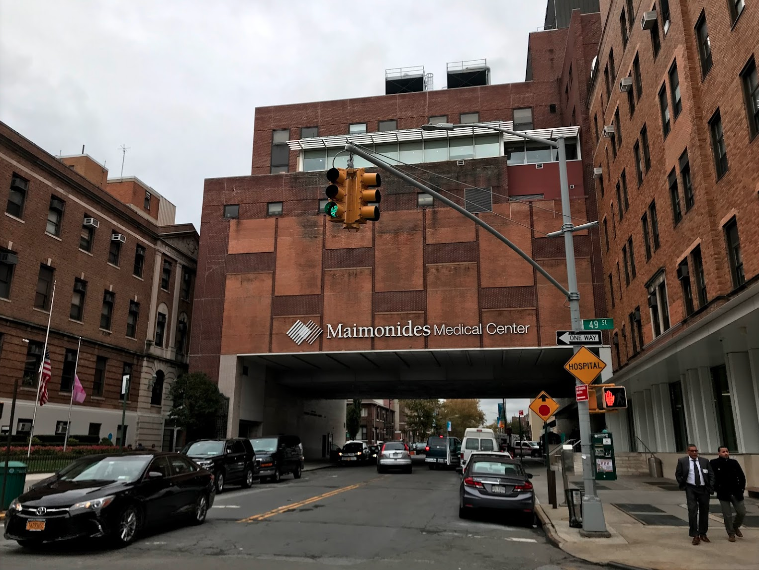 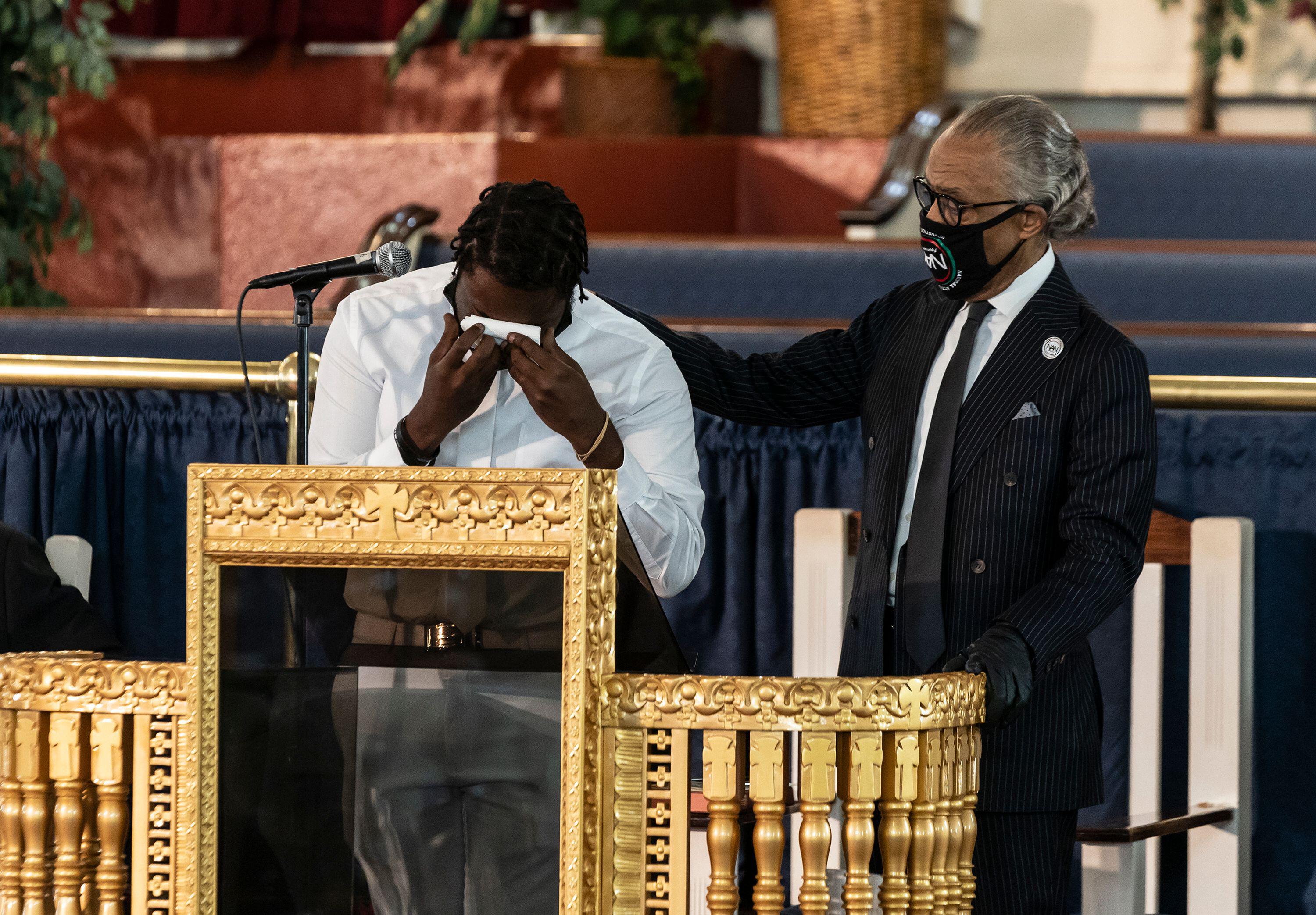 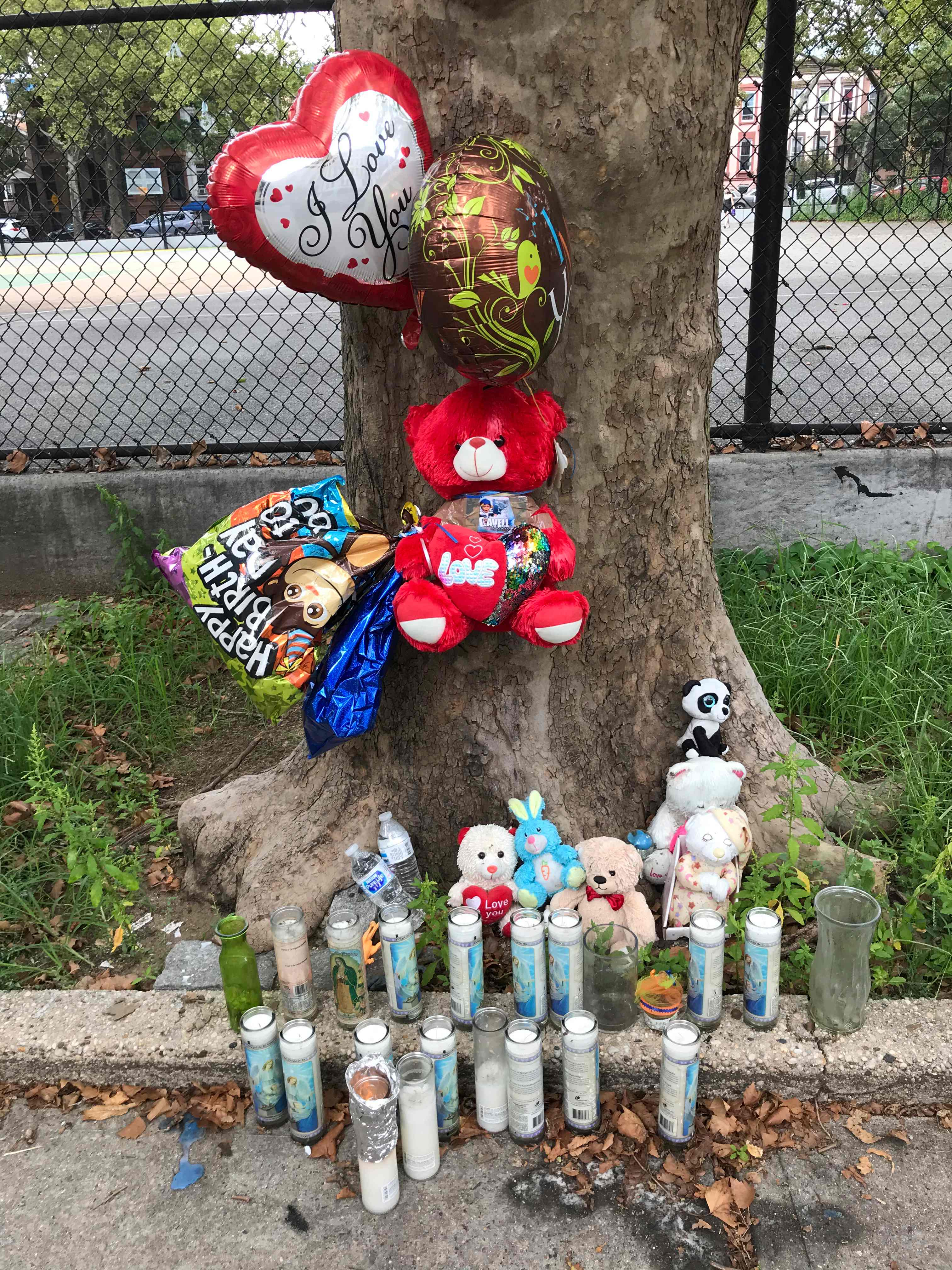 Three others were injured after two suspects opened fire during the family cookout near the playground.

Two other men were shot in the ankle and a third in the groin – all non-life-threatening issues.

A few days after Davell's death, Gardner broke down in tears during an interview with Fox News as he described the moment he got the phone call telling him that the baby had been shot.

"It just broke me down because I didn't know if my son was going to make it or not and he didn't.

"I just lost myself." 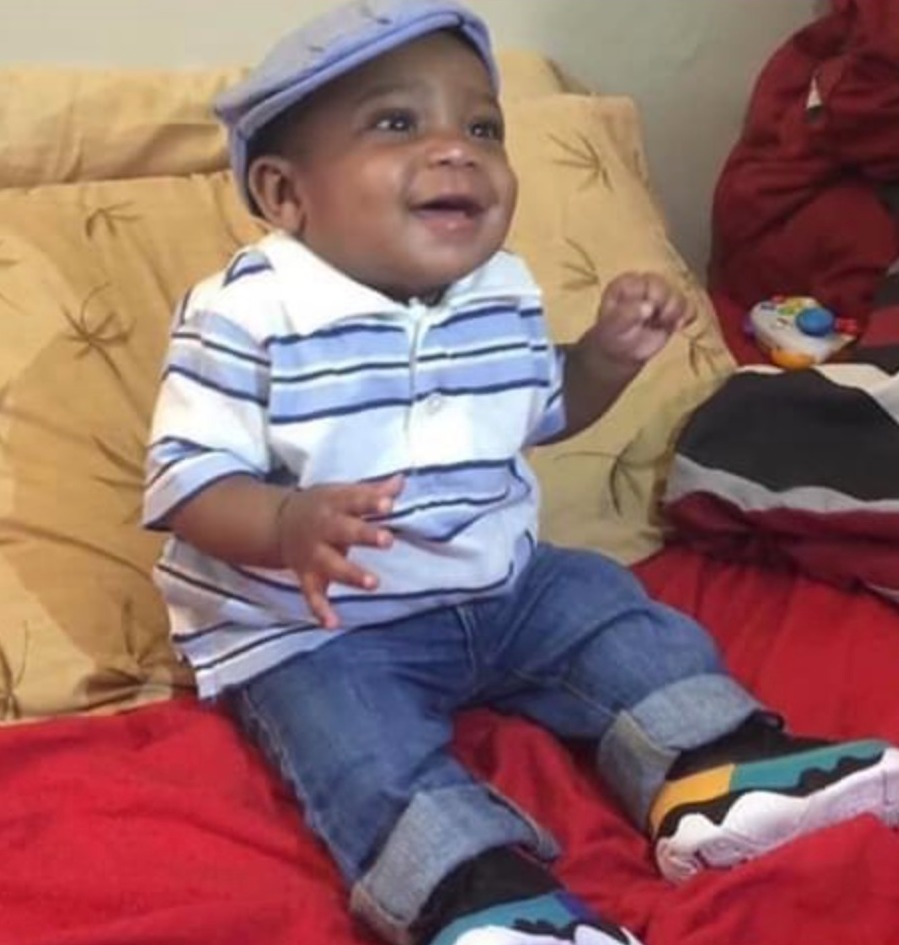 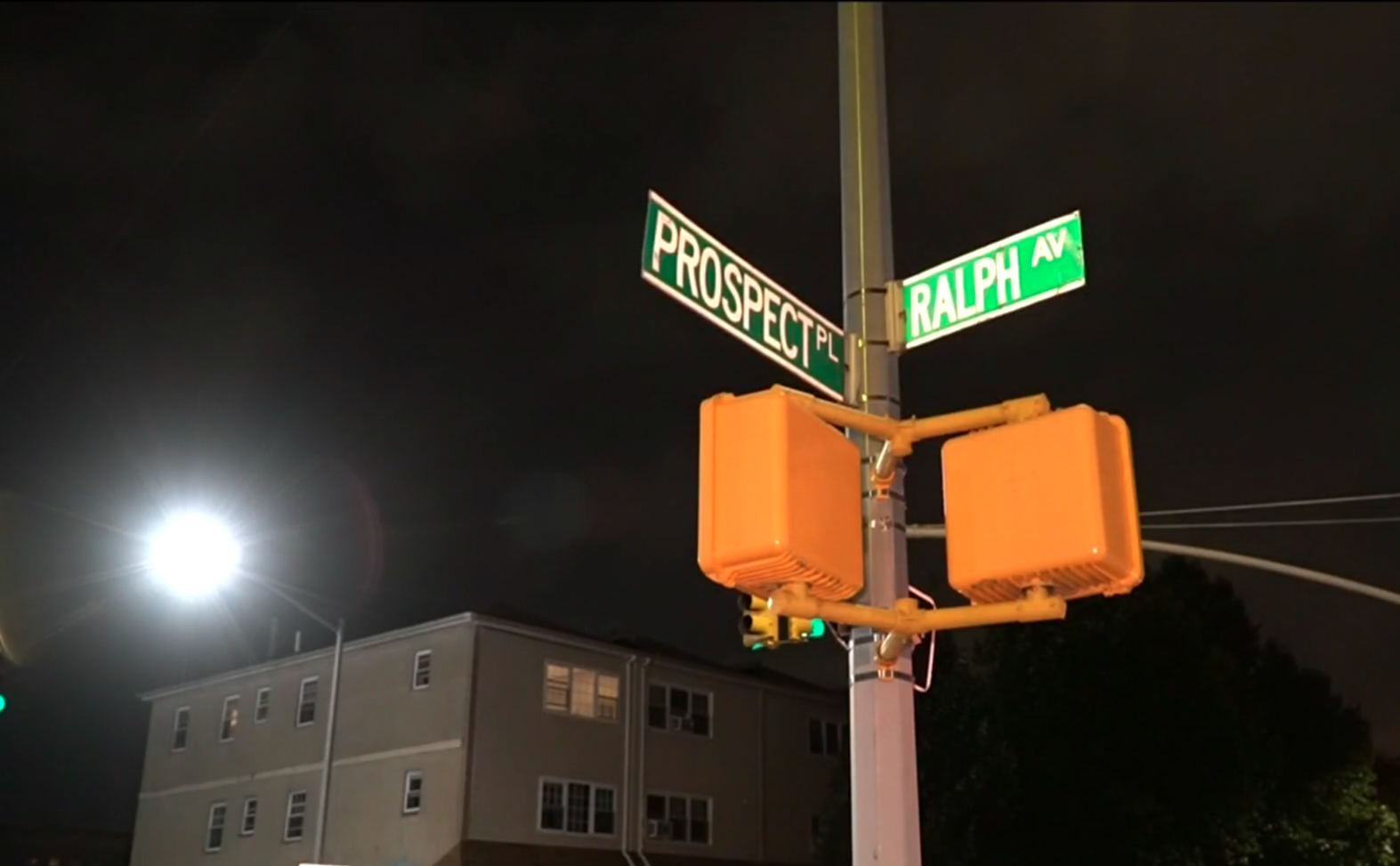 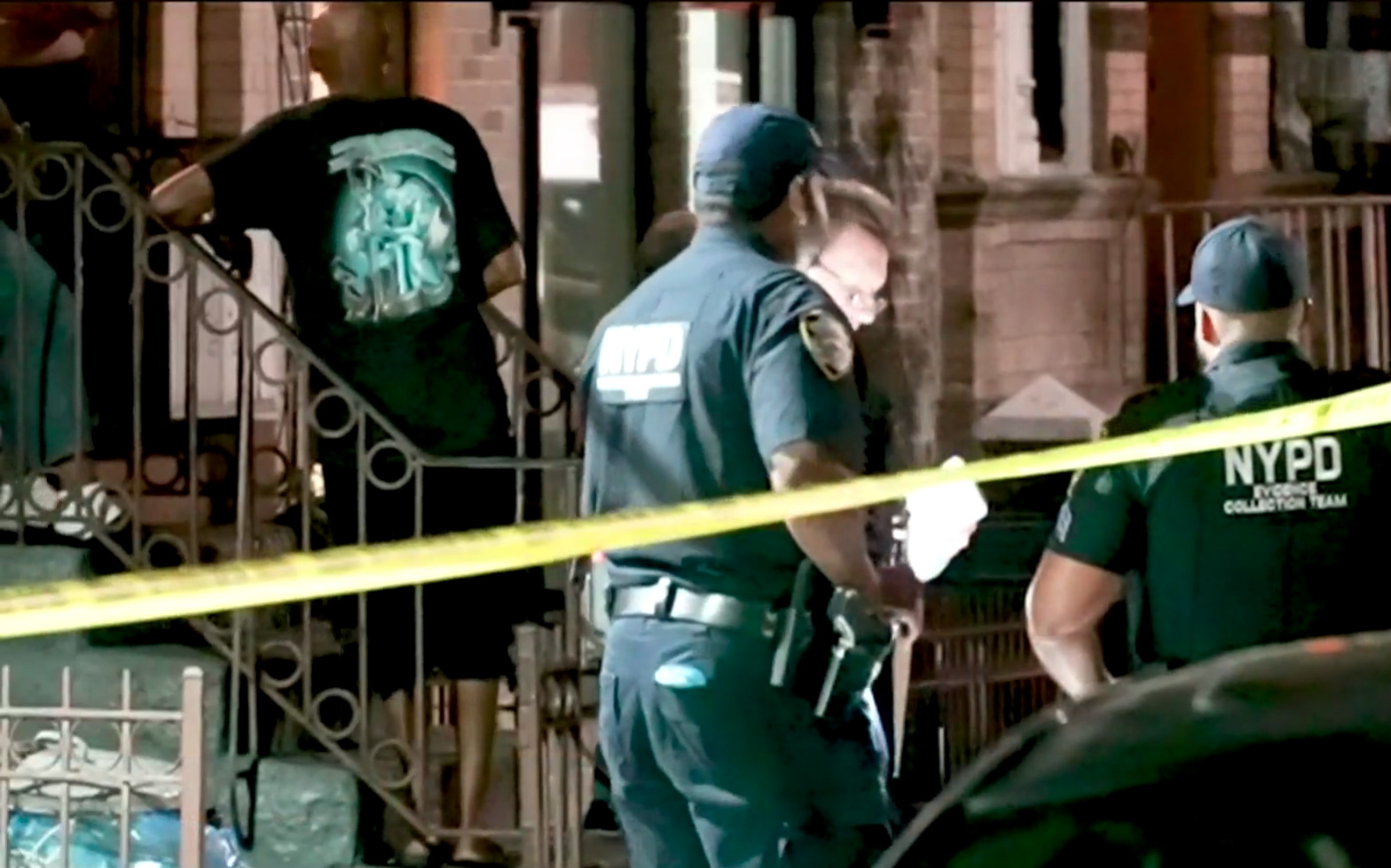 He added: "These guys took my son's life. For what? He didn't do nothing to nobody. I can't hold him no more, I can't hear him calling me daddy know me. I've got to put my son in the ground now and he's only one. He didn't live to see two.

"I wanted to get him out of this violence before something like this happened."

No arrests have been made in the case, however, police released photos last month of three men wanted in connection with the death of the toddler.

The NYPD released photos and video of the men who are wanted for questioning. 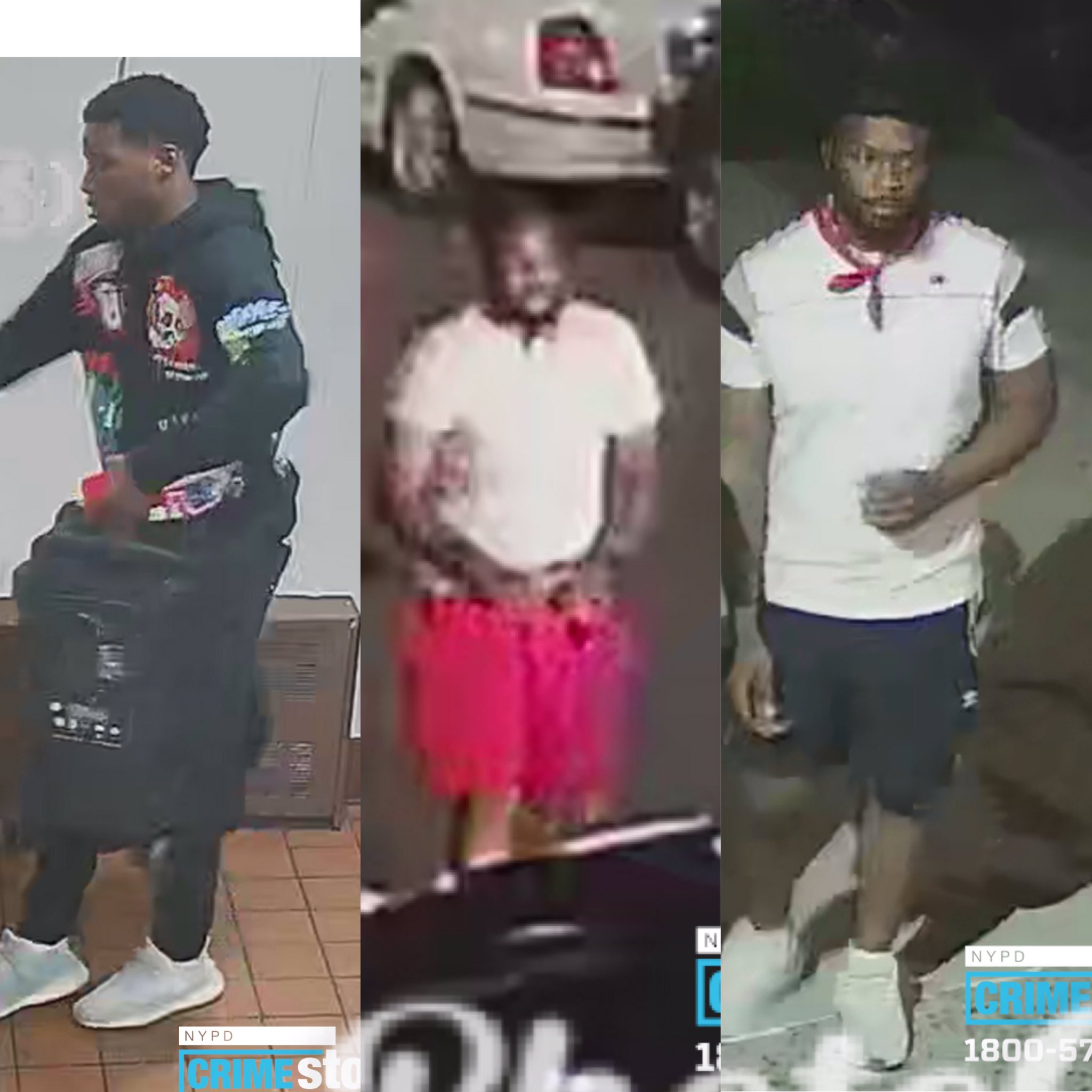 The department asked that anyone who has any information on the men contact police immediately.

Additional information was not released about the wanted men, aside from saying they are wanted for questioning in connection to the baby's death.