A High Court judge has slammed the council shamed over the deaths of Baby P and Victoria Climbie for failing to tell a father of two boys that their mother was dating a convicted paedophile.

Mr Justice Hayden spoke of a ‘litany of failure’ at Haringey Council in north London, which was criticised after the deaths of eight-year-old Victoria in 2000 and Peter Connelly in 2007.

In a written ruling, the judge explained how a mother of two boys had become involved with a man convicted of child sex offences after she separated from their father.

Council staff, who learned of the relationship as the result of an anonymous call, initially failed to appreciate the significance of the risk this man posed, he said.

Mr Justice Hayden said council workers did not immediately inform the boy’s father about the sex offender’s involvement with his former partner, a failure he said ‘defies comprehension’. 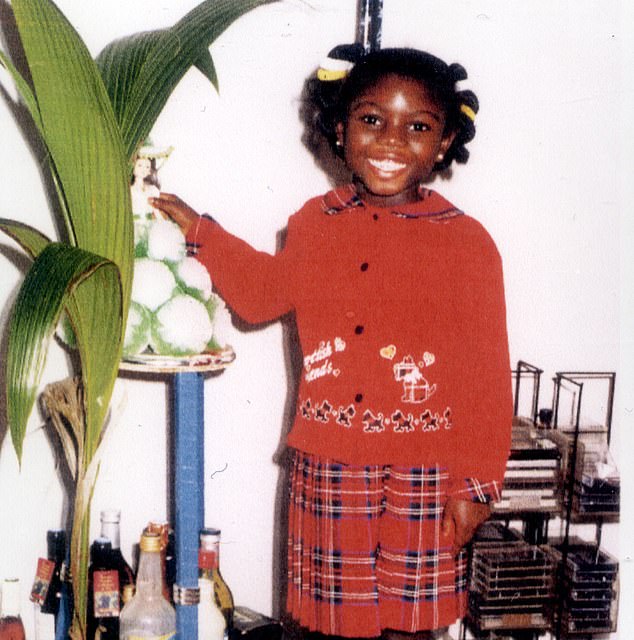 Mr Justice Hayden spoke of a ‘litany of failure’ at Haringey Council in north London, which was criticised after the deaths of Victoria Climbie (pictured) in 2000 and Peter Connelly in 2007

‘I regret to say that social services failed in any way adequately to assess the information that was at their disposal, or easily attainable, in order to conduct a professional risk assessment,’ he said.

‘There appears to have been a collective professional amnesia in respect of the good practice established in evaluating the risk of child sexual abuse, gathered over the last 30 years.’

The judge said lawyers representing Haringey had asserted that deficiencies identified in the social work team involved were ‘not representative’ of council practice and children’s services more generally.

‘I profoundly hope that is correct,’ said the judge. ‘This team simply lost sight of the most basic of child protection and safeguarding procedures.’

Mr Justice Hayden – who said he had never had to make such severe criticisms of the behaviour of social workers – this week ruled that virtually no details of what happened may be made public.

He ordered that the names of the social workers responsible for destroying the children’s lives must be kept secret to preserve the children’s privacy. 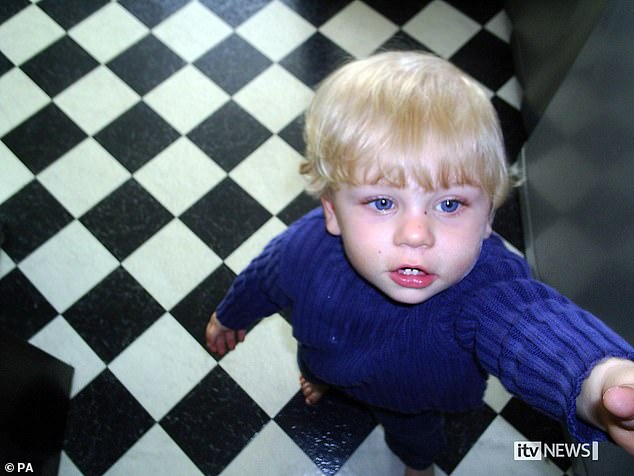 Haringey Council also been accused of failing to safeguard Peter Connelly, known as Baby P, who was found dead in his cot at 17-months-old 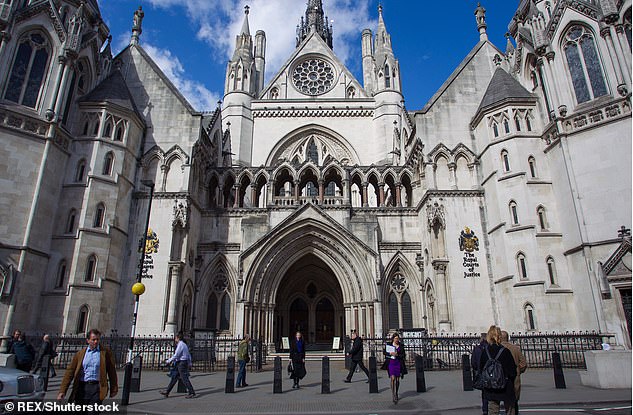 Mr Justice Hayden, who is based in the Family Division of the High Court (pictured) in London, made his criticisms in written rulings published following private hearings

Lawyers representing the council said social services managers had a ‘real concern’ about what had happened and a ‘determination that there should be a full investigation’.

Haringey Council has been heavily criticised in the past over the death of eight-year-old Victoria Climbie, who was killed in 2000 after months of abuse at the hands of her great-aunt Marie-Therese Kouao and Kouao’s boyfriend Carl Manning.

It has also been accused of failing to safeguard Peter Connelly, known as Baby P, who was found dead in his cot at 17-months-old in 2007.

The child had suffered more than 50 injuries and was visited more than 60 times by social workers from Haringey Council, doctors and police over an eight-month period.

Mr Justice Hayden, who is based in the Family Division of the High Court in London, made his criticisms amid the most recent scandal in written rulings published following private hearings.

He said: ‘I do not think that I have ever had to criticise a local authority to the extent that I have found it necessary to do in this case.

‘This social work team, within this local authority, disregarded fundamental principles of safeguarding and child protection.

‘The nature and extent of the failings, as well as their persistence, can only give real cause for public concern.’

He said the boys’ father had become angry and frustrated with the council’s ‘delays and shortcomings’.

The man’s ‘irritations’ had been ‘ventilated trenchantly and unambiguously’ to council staff and, the judge said, some of that behaviour was hard to justify.

He said at one stage social workers had ‘declined’ to speak to or meet the man.

‘I am not convinced that was a proportionate response or a sensible one,’ said Mr Justice Hayden.

‘It created difficulties of a different kind and contributed, in due course, to the local authority making some fundamental errors in which they fell considerably short of their obligations to safeguard and protect the children.’