A HIKER who plummeted 300ft down a Lake District mountain was saved when he landed near an off-duty paramedic and police officer.

The 69-year-old was admiring the views from the 2,759ft-high St Sunday Crag, near Ullswater, when he tripped. 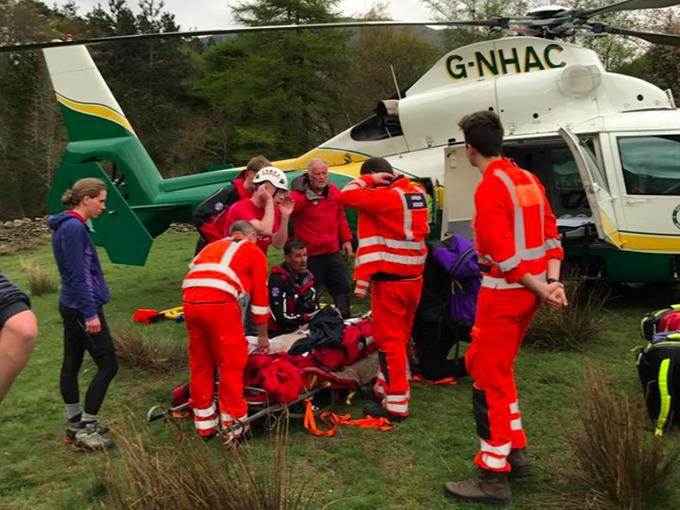 Luckily the off duty emergency service workers were hiking past at the same time and rushed to his aid.

He suffered serious head injuries, chest trauma, a broken leg and a broken wrist and was airlifted to the Royal Victoria Infirmary, in Newcastle.

But mountain rescuers said he will make a full recovery thanks to the efforts of the cop and paramedic. 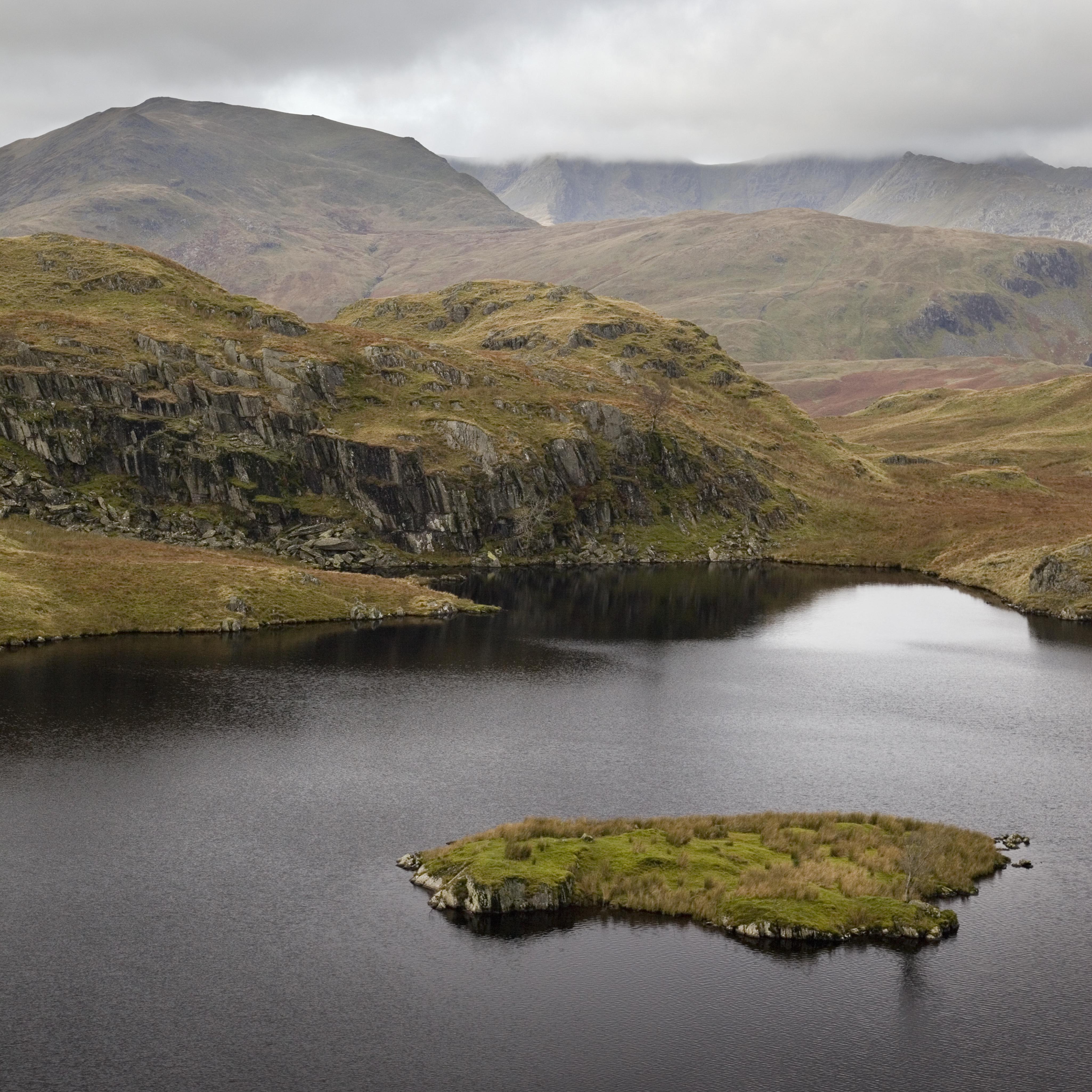 Sixteen members of Patterdale Mountain Rescue Team scrambled to the popular mountain walk at St Sunday Crag on Saturday afternoon to deal with the casualty.

They spent four hours stabilising him and carrying him down the mountain on a stretcher before he was airlifted to hospital. 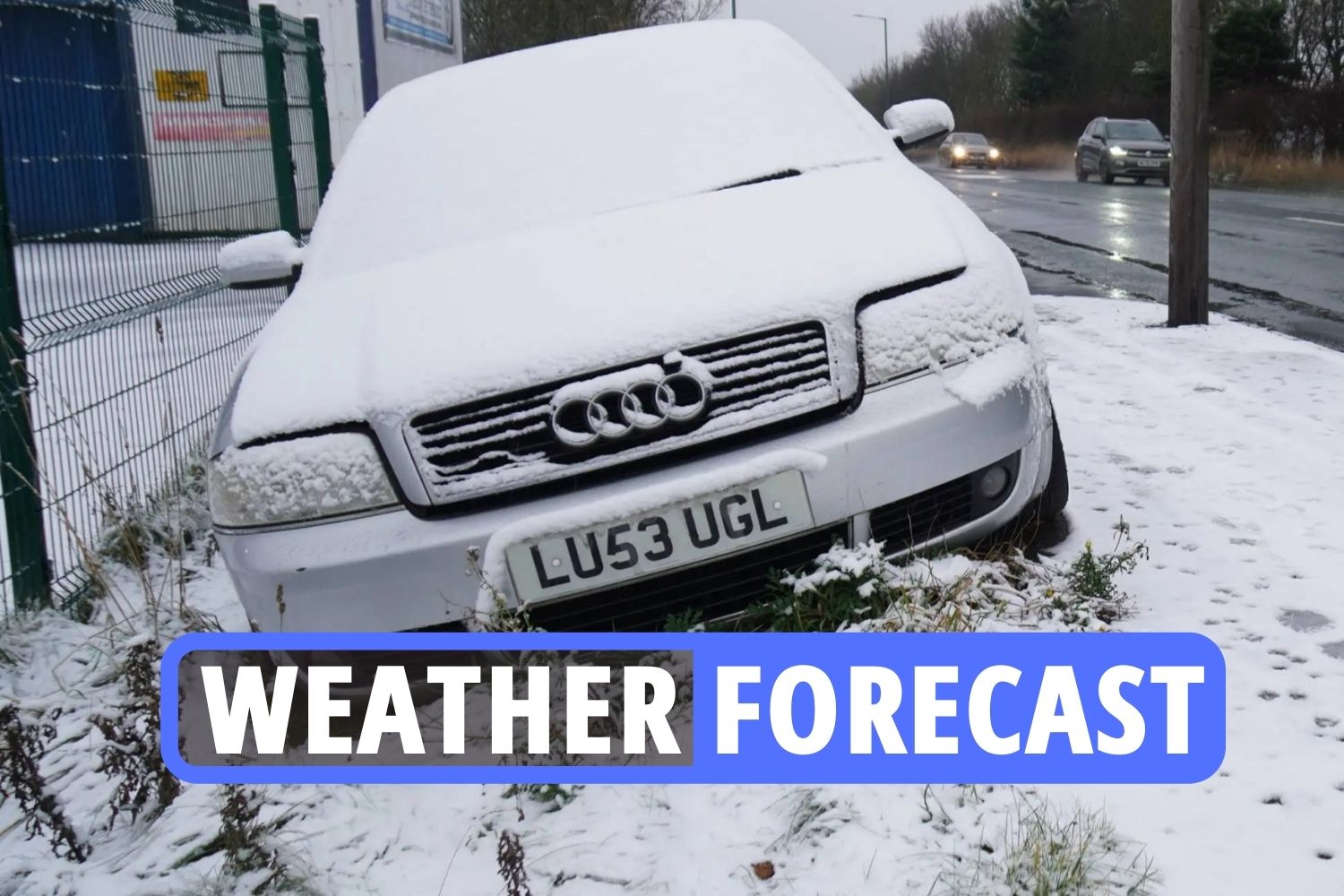 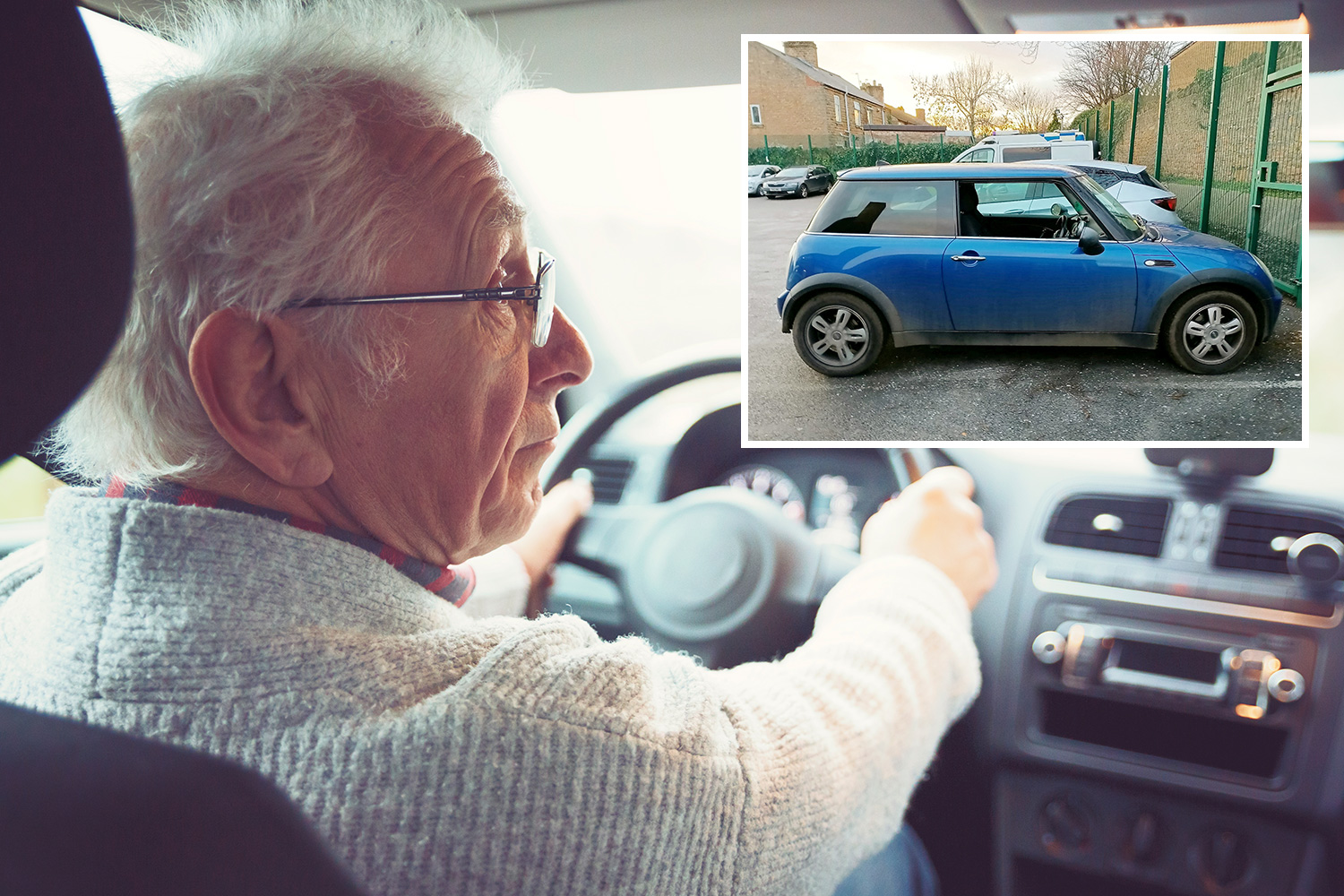 Pensioner, 84, admits to driving without a licence for 72 YEARS

Mike Blakey, Patterdale Mountain Rescue Team Leader, said: "We are pleased to report that we are expecting him to make a full recovery which is remarkable given the distance he has fallen.

"We would like to formally thank the couple who were passing by and helped throughout.

"We'd also like to pass on our thanks to the Coastguard helicopter. 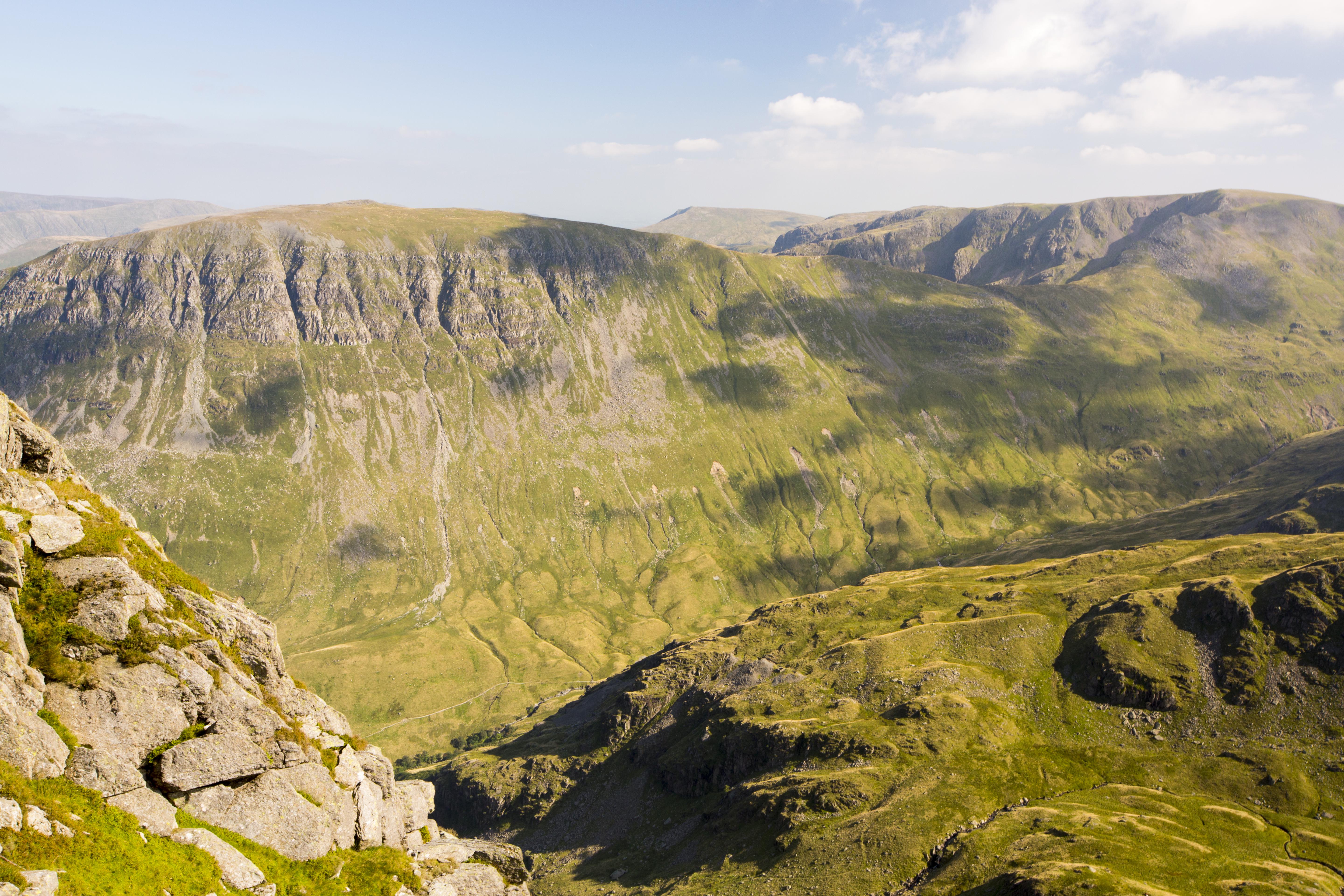 "It was scrambled to assist us, but given the nature of the casualty's injuries we made the decision to carry him to the air ambulance rather than wait for the second helicopter to arrive."

A spokeswoman added: "It is wonderful to see our officers act in such a professional and dedicated manner."