A HOOTERS waitress accused of cheering on a vicious murder has begged a judge to lower her bond so she could pay for it with OnlyFans cash.

Ashley Esselborn, 21, is suspected to have cheered on the deadly group beating of Zachary Wood last May, and now faces a hefty bail of $100,000. 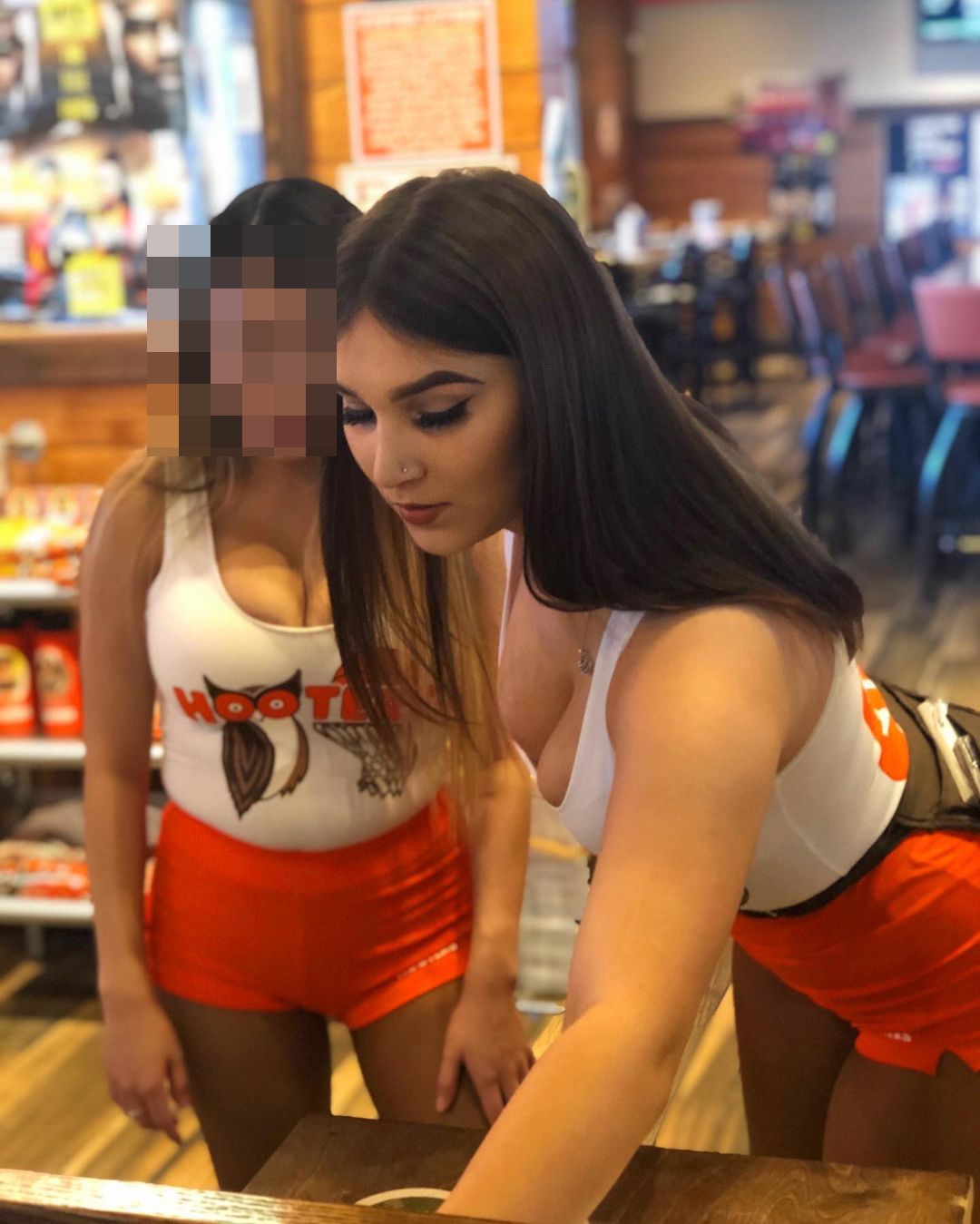 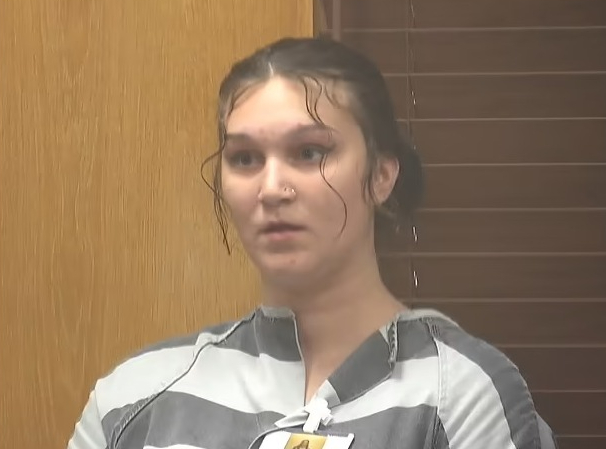 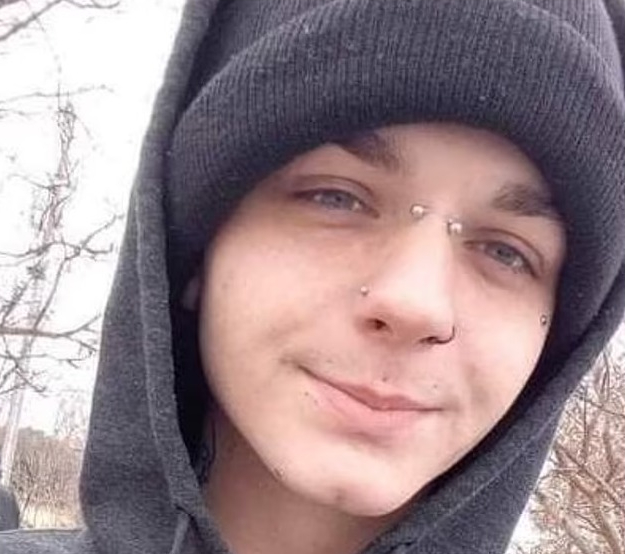 However, the waitress pleaded in court for the sum to be lowered to $50,000 (£40,330), which she said she would cover with money earned from her X-rated content.

Esselborn told the judge she would use that income to pay off her bond.

She was indicted for first-degree felony murder after she allegedly cheered while Ronnie Lang, 18, and William Bell, 28, and Payton Collier, 27 brutally beat Zachary Wood with their feet, fists and a baseball bat. 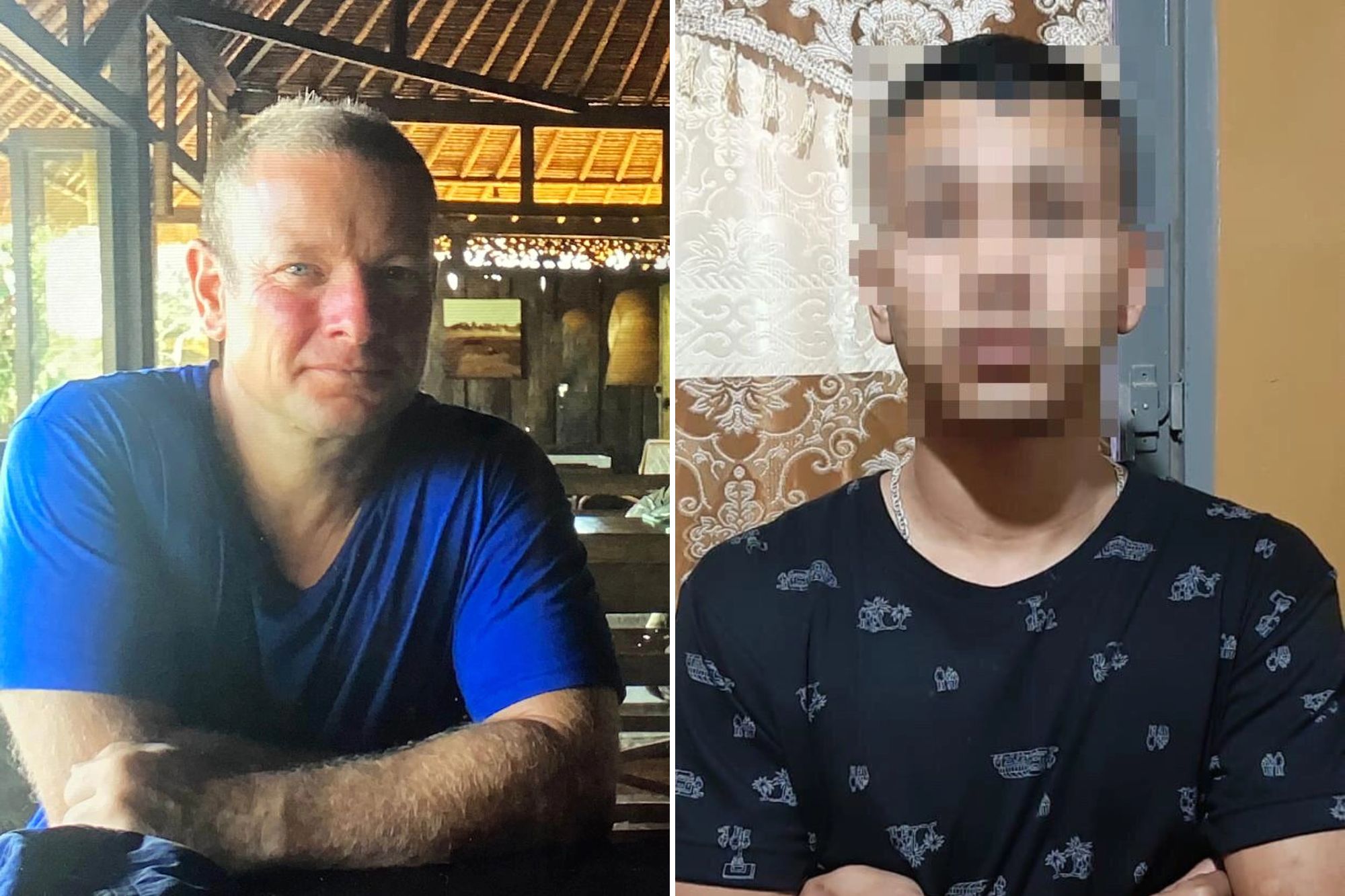 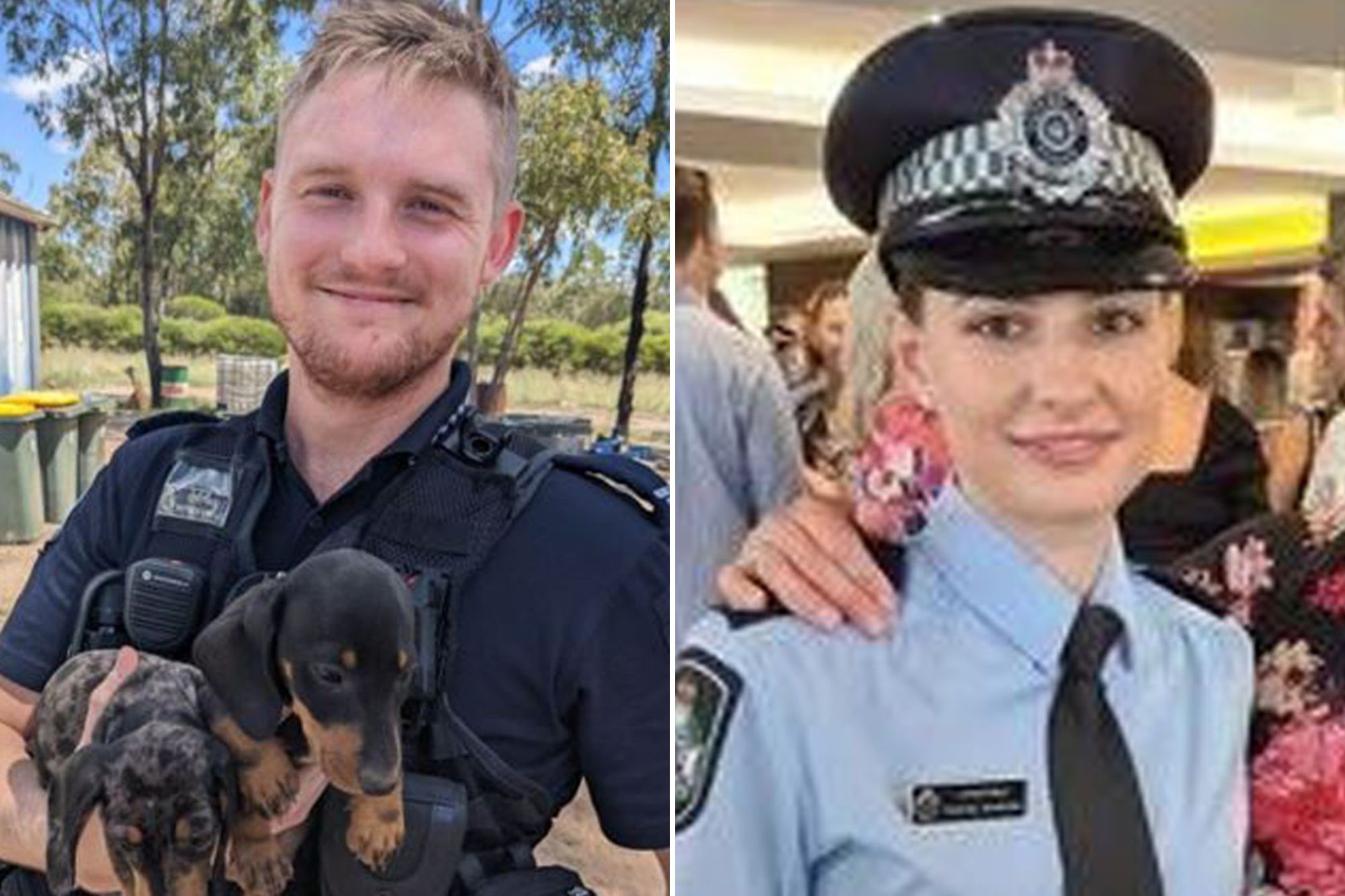 Esselborn was also accused of being present during the murder in Wichita Falls, Texas, which was described by police as a "massive bloodletting event".

Investigators said the group allegedly attacked Wood, 23, after being convinced he had stolen drugs and cash from the group while they were staying at his home.

Esselborn allegedly cheered on the brutal attack as Collier admitted to police the woman shouted at Wood, demanding to know where the stolen items were while he was being attacked.

The suspect's bail has already been reduced from $1million (£840,000) but the judge has denied her latest request.

The OnlyFans model confessed to police she was present at the attack and helped get rid of bloody items.

Out of the four suspects, Lang pleaded guilty to the murder in September and is currently serving a 50-year sentence in jail.

The remaining defendants have all been offered plea deals. 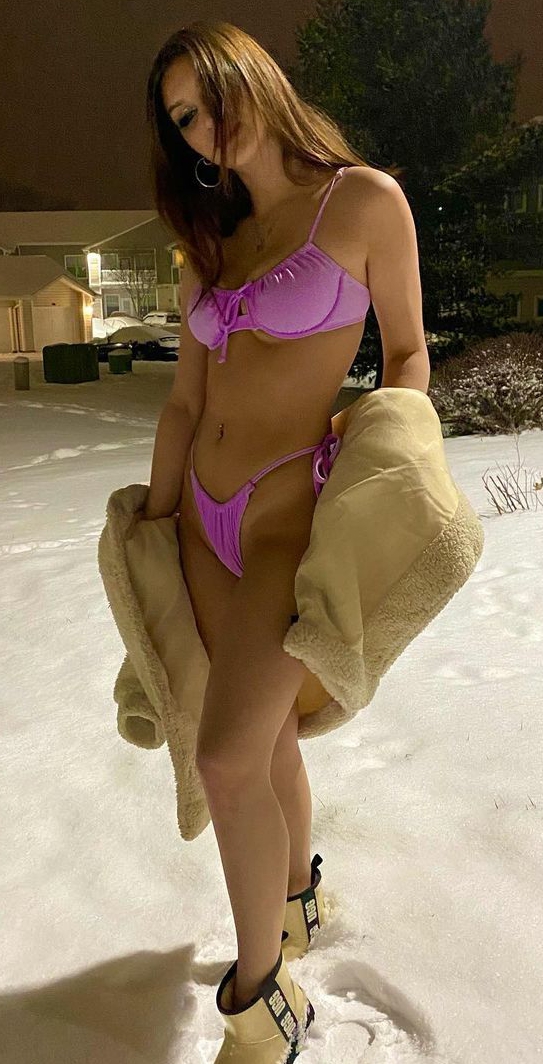 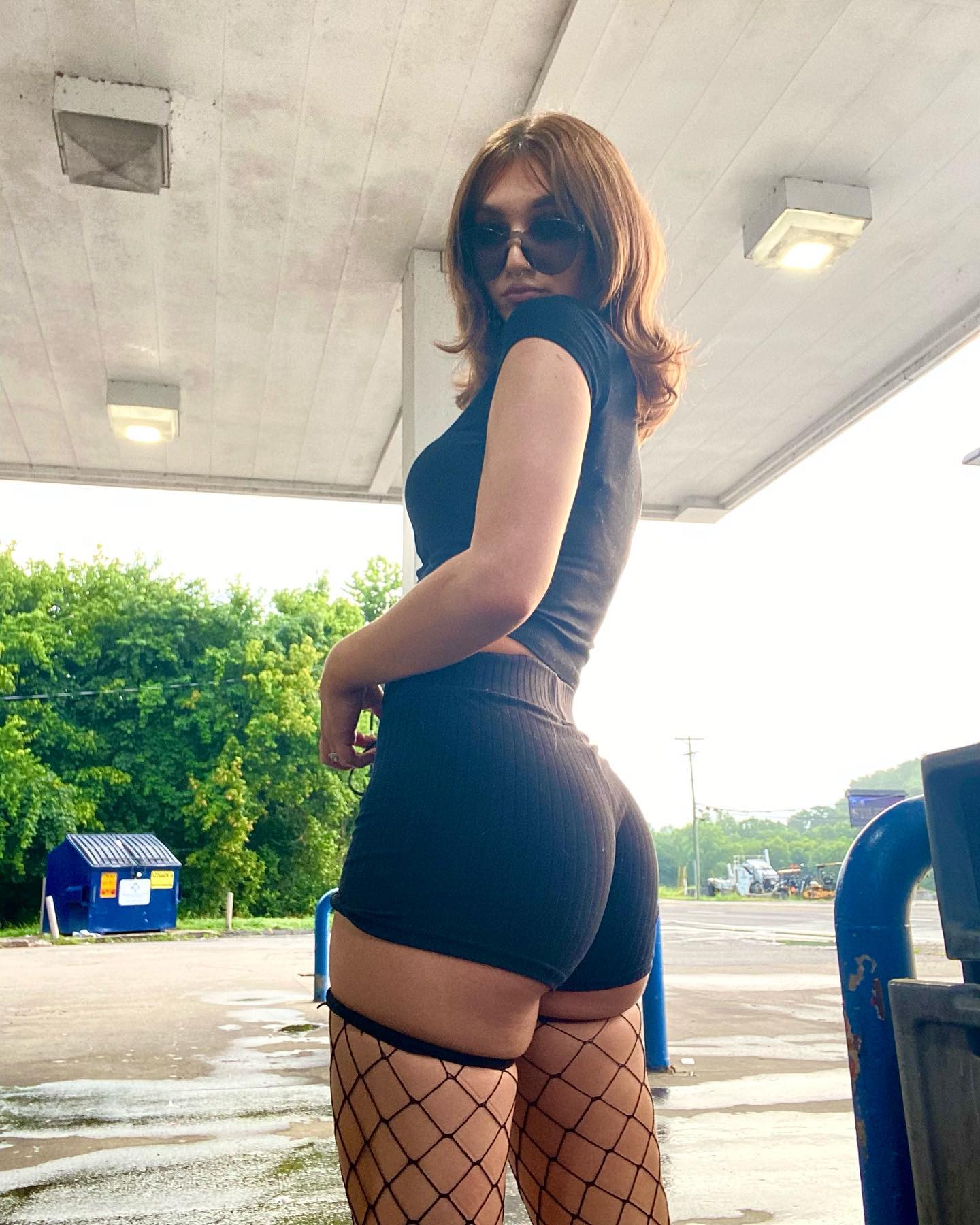 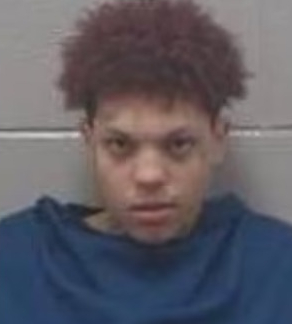 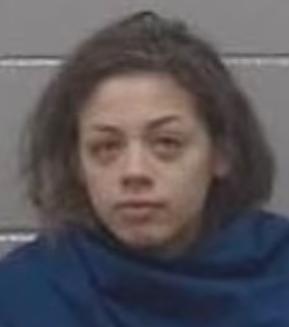 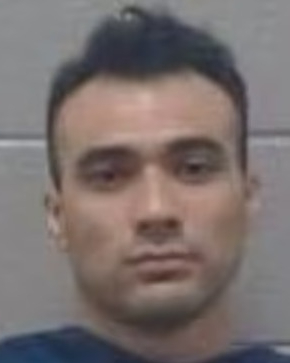