MORE than 70 dogs were killed in a devastating fire at a boarding kennel in Texas, leaving owners heartbroken.

The blaze broke out at around 11pm on Saturday at the Ponderosa Pet Resort in Georgetown. 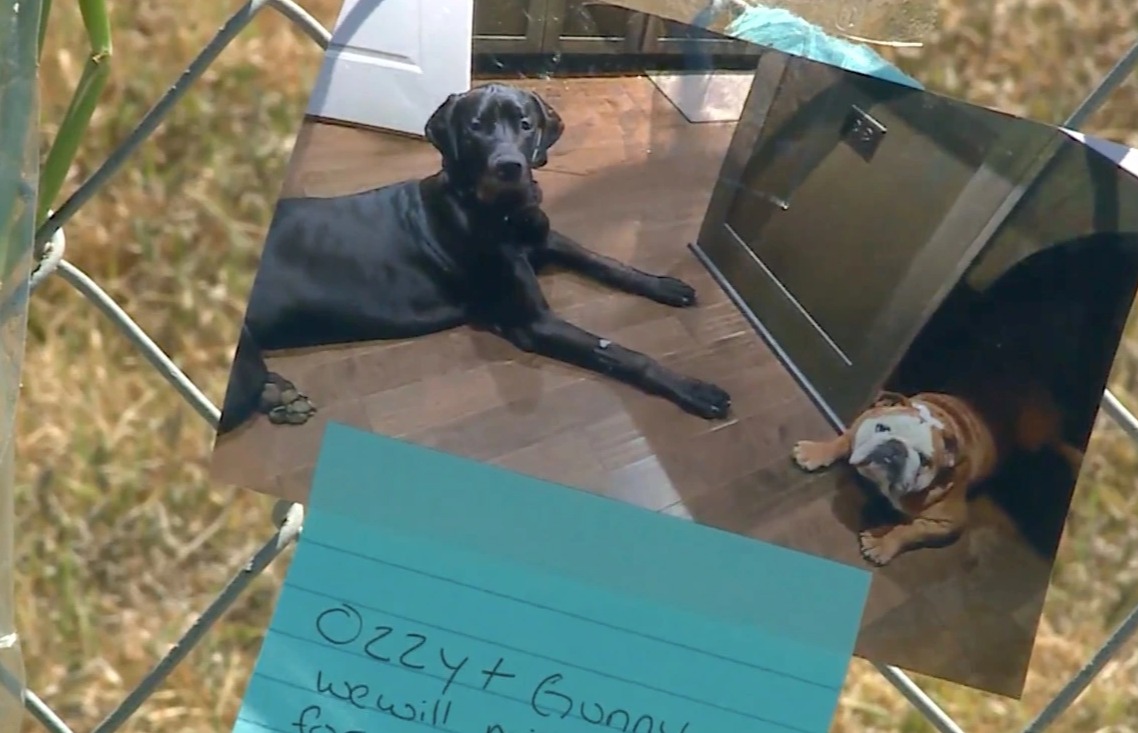 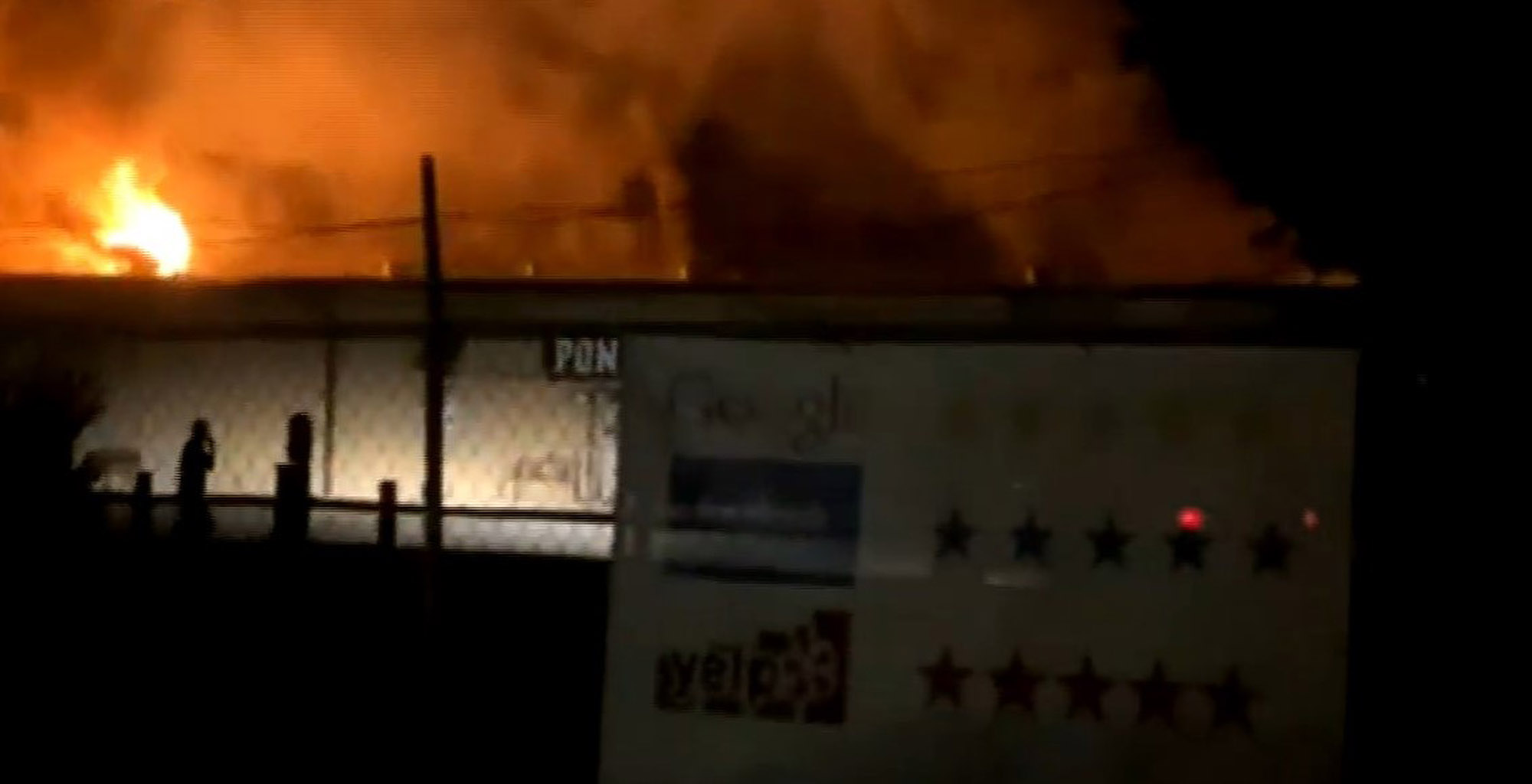 Phillip Paris, the owner of the center, told KXAN: “I am emotionally overwhelmed by the accidental fire on Saturday night at our business.

“Fifty-nine families are affected and their best friends won’t be coming home. As a dog owner, I feel their heartbreak intensely.”

A witness captured the building going up in flames, ABC13 reports.

It’s not known how the fire started but crews say there is no indication that its cause is criminal.

Korin Hardt, who lost one of her dogs in the blaze, told KEYE-TV: "I broke down. My husband was asleep, so I called him and we figured we had to tell the kids before they saw it."

Tributes and flowers were laid outside the center in the days following the deadly blaze.

Meanwhile, mourners placed photos of their pets on the center's barbed wire.

Fire chief John Sullivan said: “We want answers and we want answers now but we need to go through a process of identifying clearly what caused this fire.”

The tragedy comes just days after more than 20 cats were killed after a blaze ripped through an animal shelter in Orlando.

Orange County Fire Rescue found flames “through the roof” when they arrived at the Pet Alliance center shortly after 10pm on Wednesday night.

He told news outlets that rescue crews were able to safely evacuate all 25 dogs at the center.

At least half of the building was heavily damaged by the fire. The cause of the fire was not immediately known.

The dogs and some surviving cats were taken to a Pet Alliance shelter in Sanford, officials said. 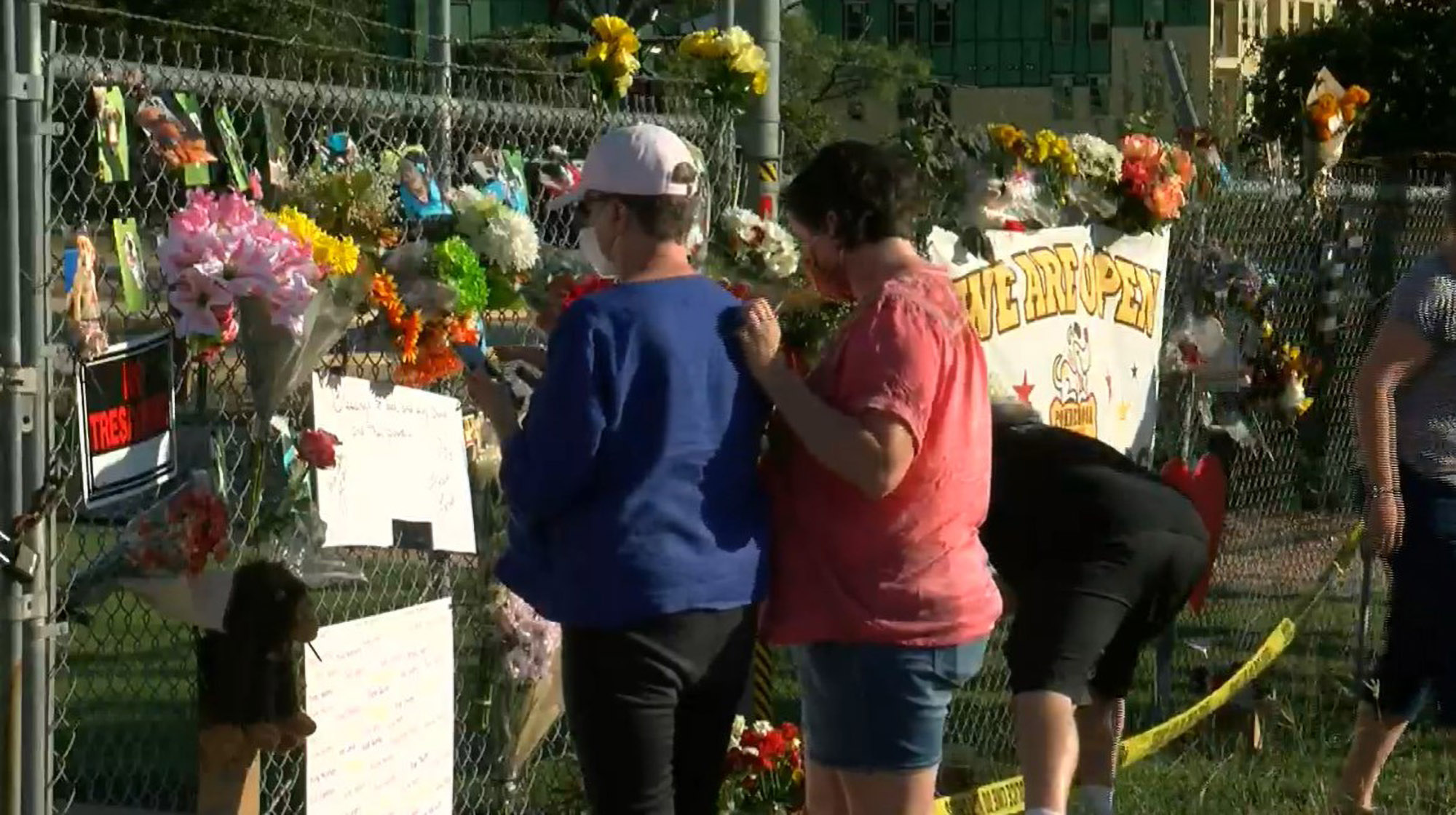 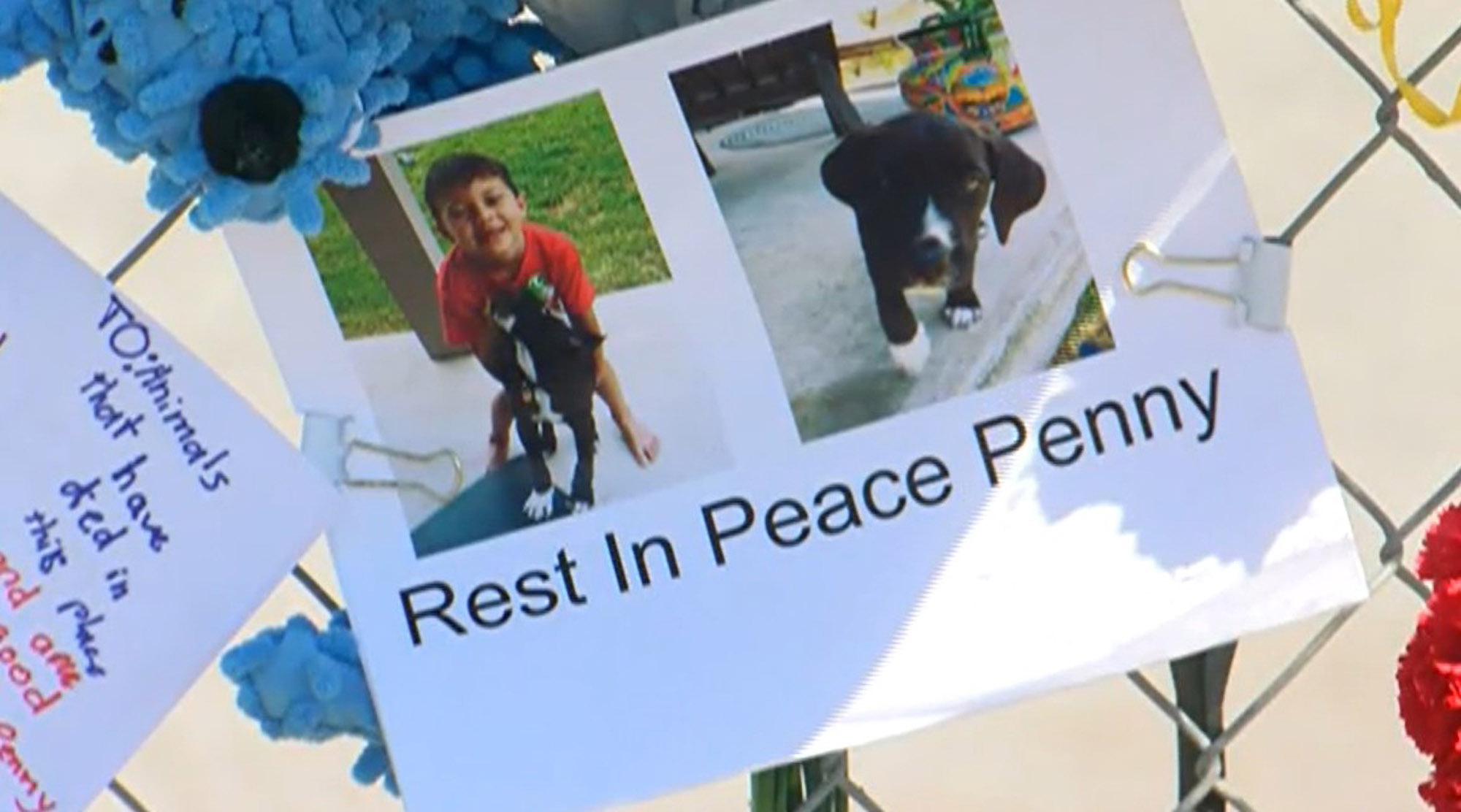