THIS is the horror moment a jealous husband stabbed a man to death after catching him chatting to his wife.

Store manager Leandro Alves de Teles, 38, was left dead with a knife wedged in his head after the brutal attack that took place in Mato Grosso, Brazil at around midday on Saturday. 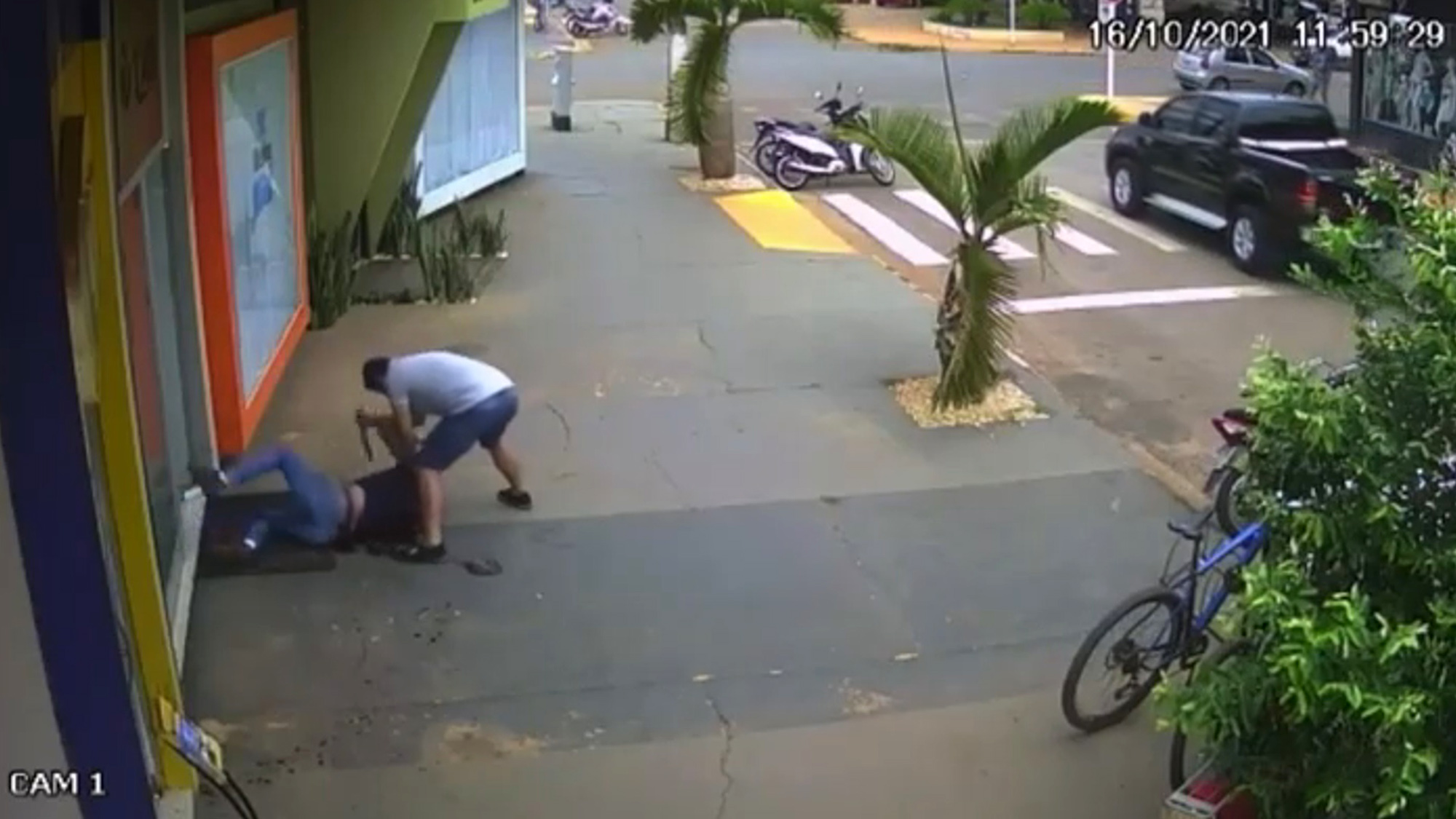 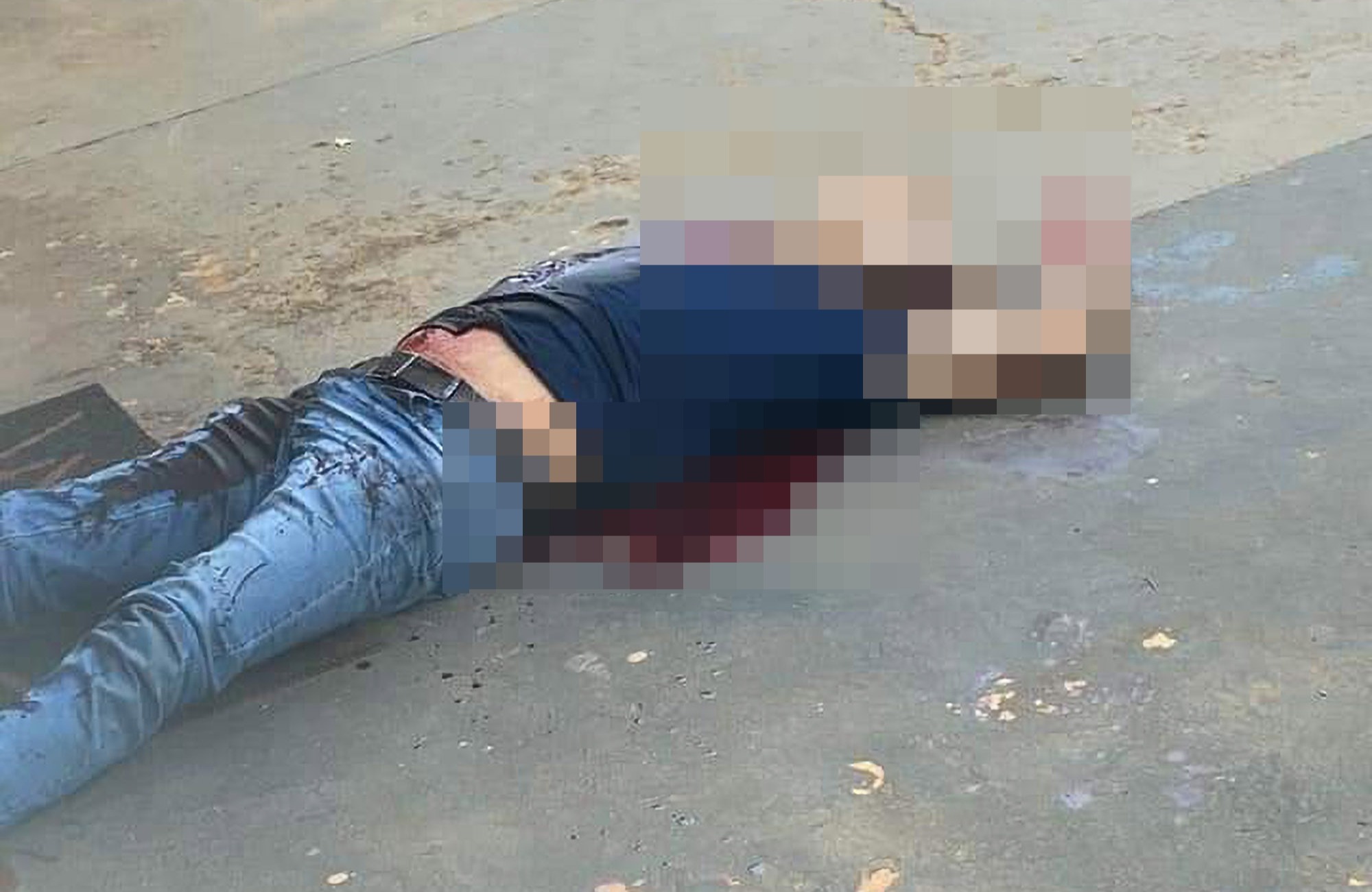 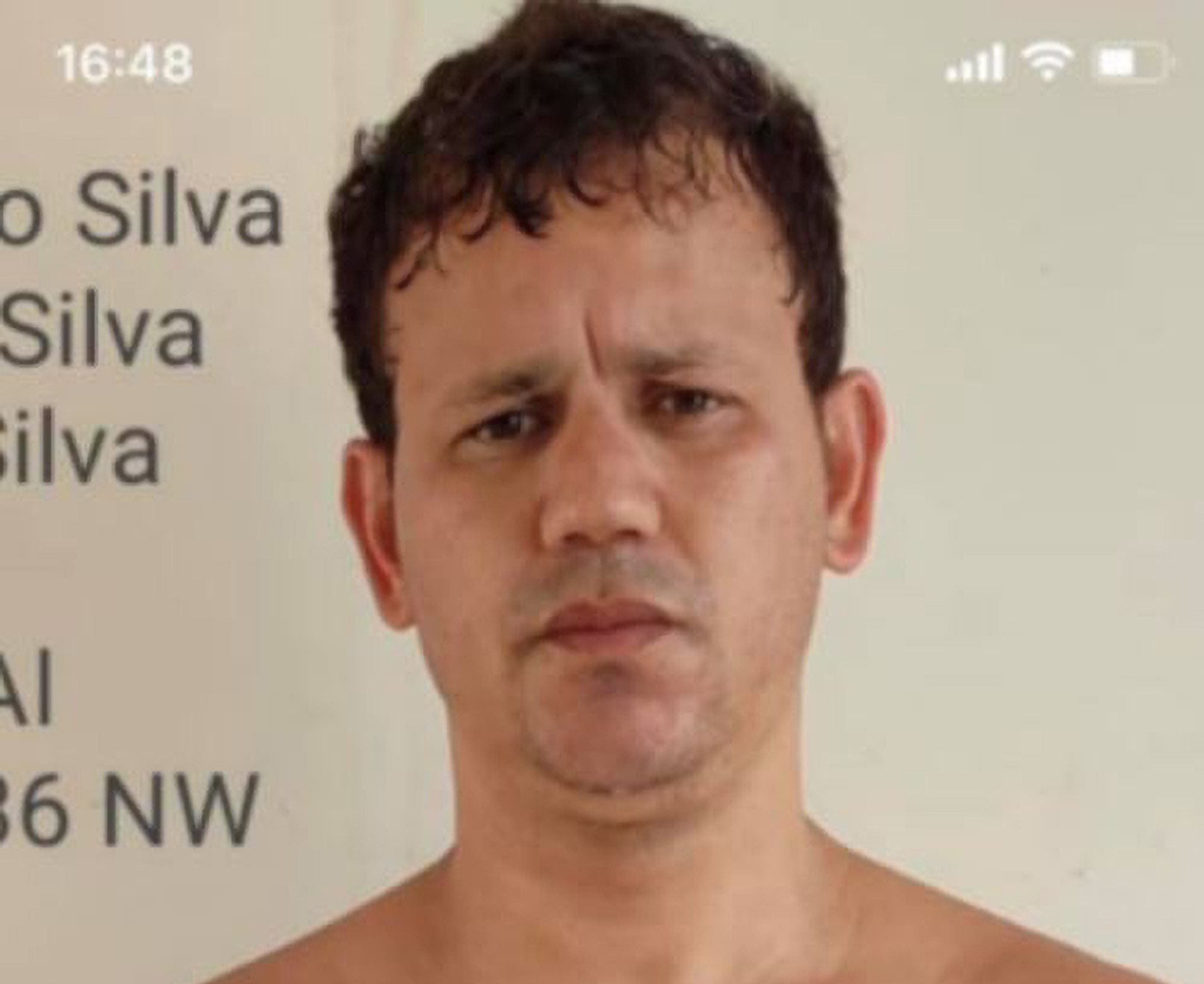 According to reports, Cicero de Brito Silva suspected him of having an affair with his partner after he saw the two chatting in Campo Novo do Parecis.

Shocking footage shows how he then drew a knife and started to chase him.

The video then shows the victim trying to enter a store – but terrified onlookers locked him out.

He then collapses to the pavement after having apparently already been stabbed off-camera.

The suspect then stabbed the victim numerous times in the chest, neck and head as he lies on the ground unable to muster the strength to fight off his attacker.

Cops arrested de Brito Silva, at the scene of the crime and he confessed to killing the man, telling the officers he caught him with his wife.

He told cops the victim had attacked him first, prompting him to grab the knife, which he left stuck in the victim's head following the attack.

The police have not yet confirmed the motive for the crime nor have they reported whether the suspect remains in preventive custody as the investigation continues. 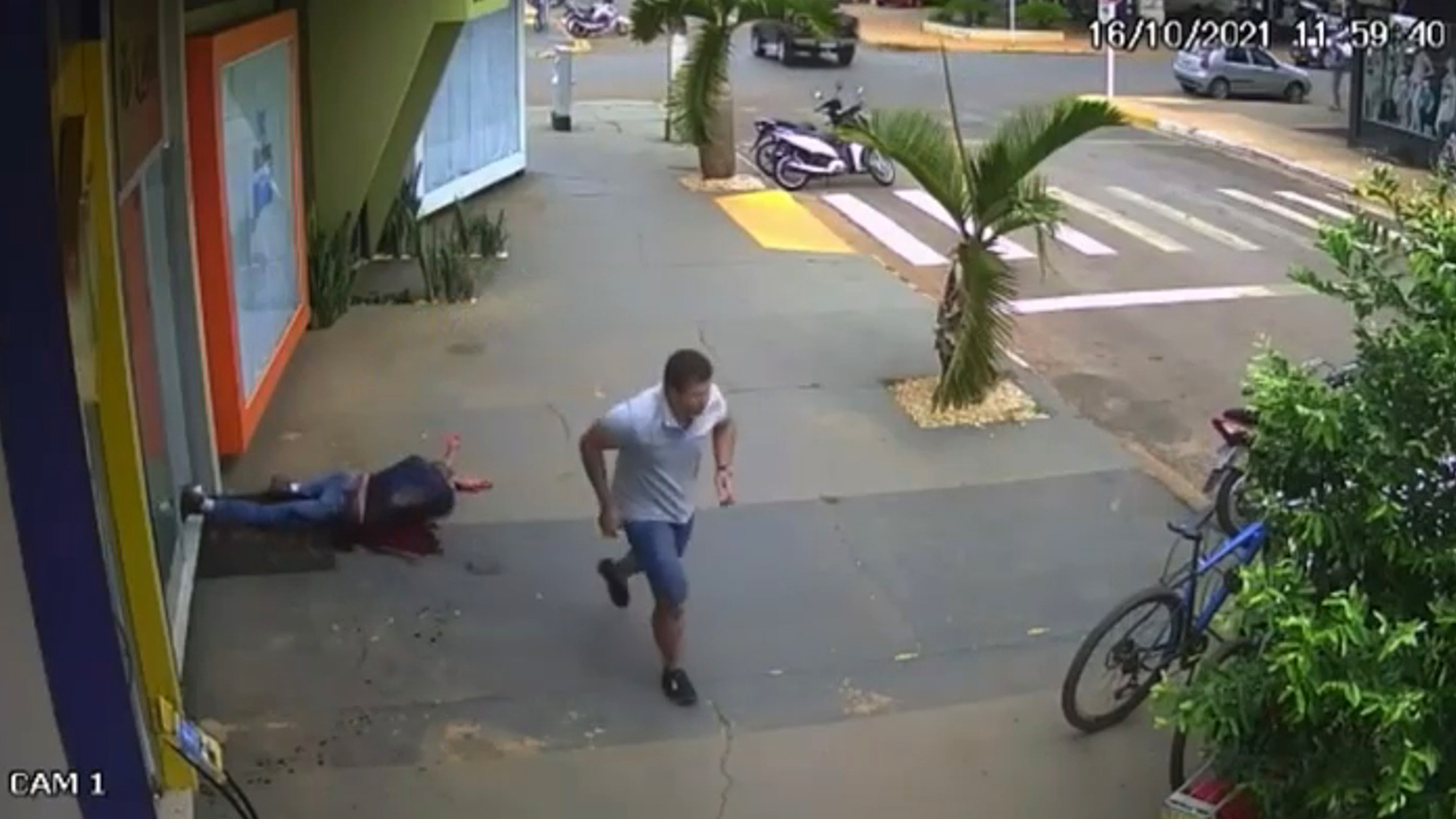