Here is more on the most devastating terror attacks on US soil. 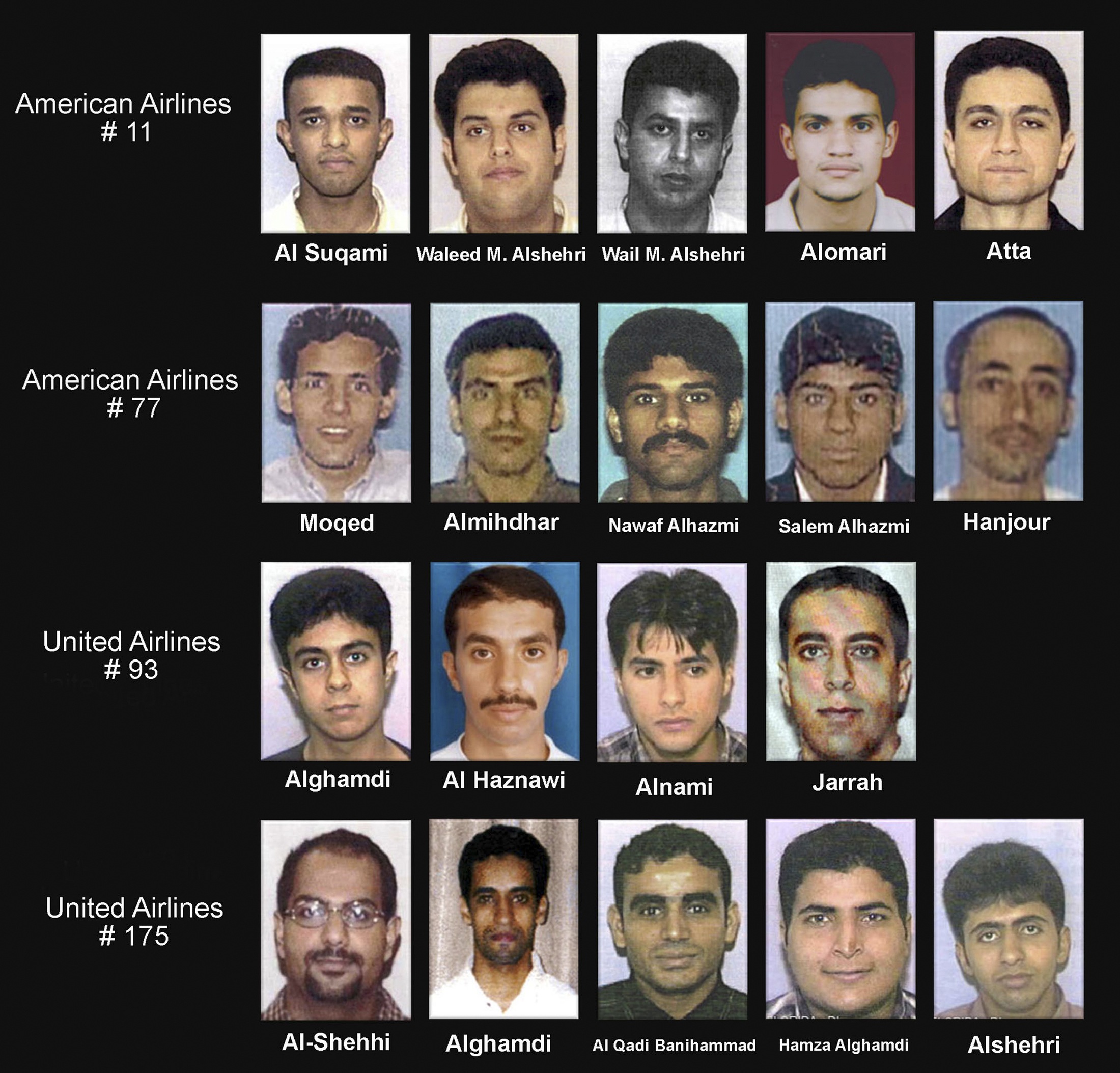 What happened on September 11?

Two of the planes were flown into the twin towers of the World Trade Center in New York City, a third plane struck the Pentagon in Washington, DC, and a fourth crashed in a field in Pennsylvania.

It is not known how the hijackers were able to get into the cockpits of some of the planes. 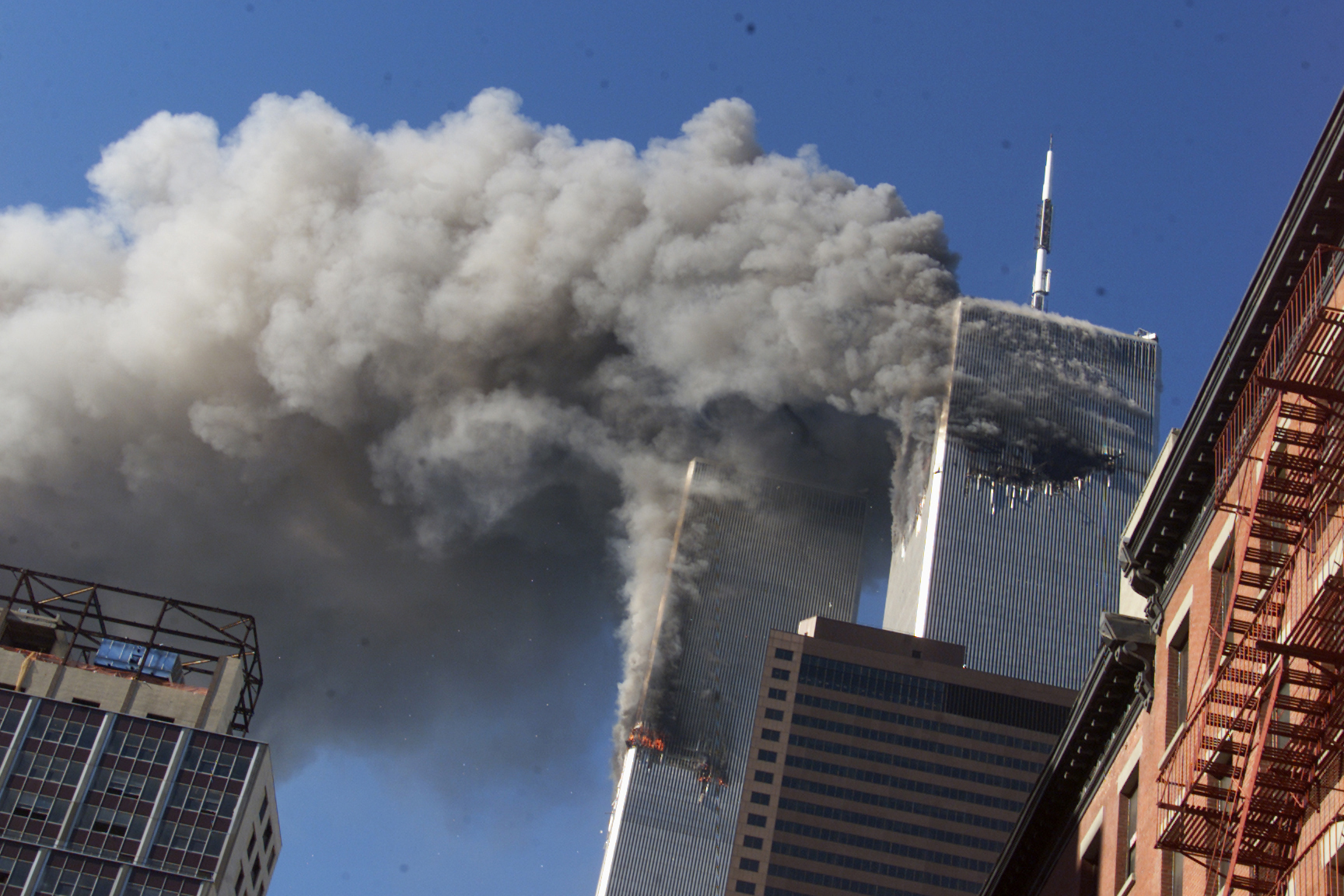 The terrorists had smuggled box cutters and knives through security at multiple airports on the East Coast.

The first plane crashed into the World Trade Center at 8:45 am, and the second plane hit 18 minutes later.

American Airlines Flight 77 crashed into the Pentagon at 9:45 am, and the fourth plane crashed in western Pennsylvania about 25 minutes later. 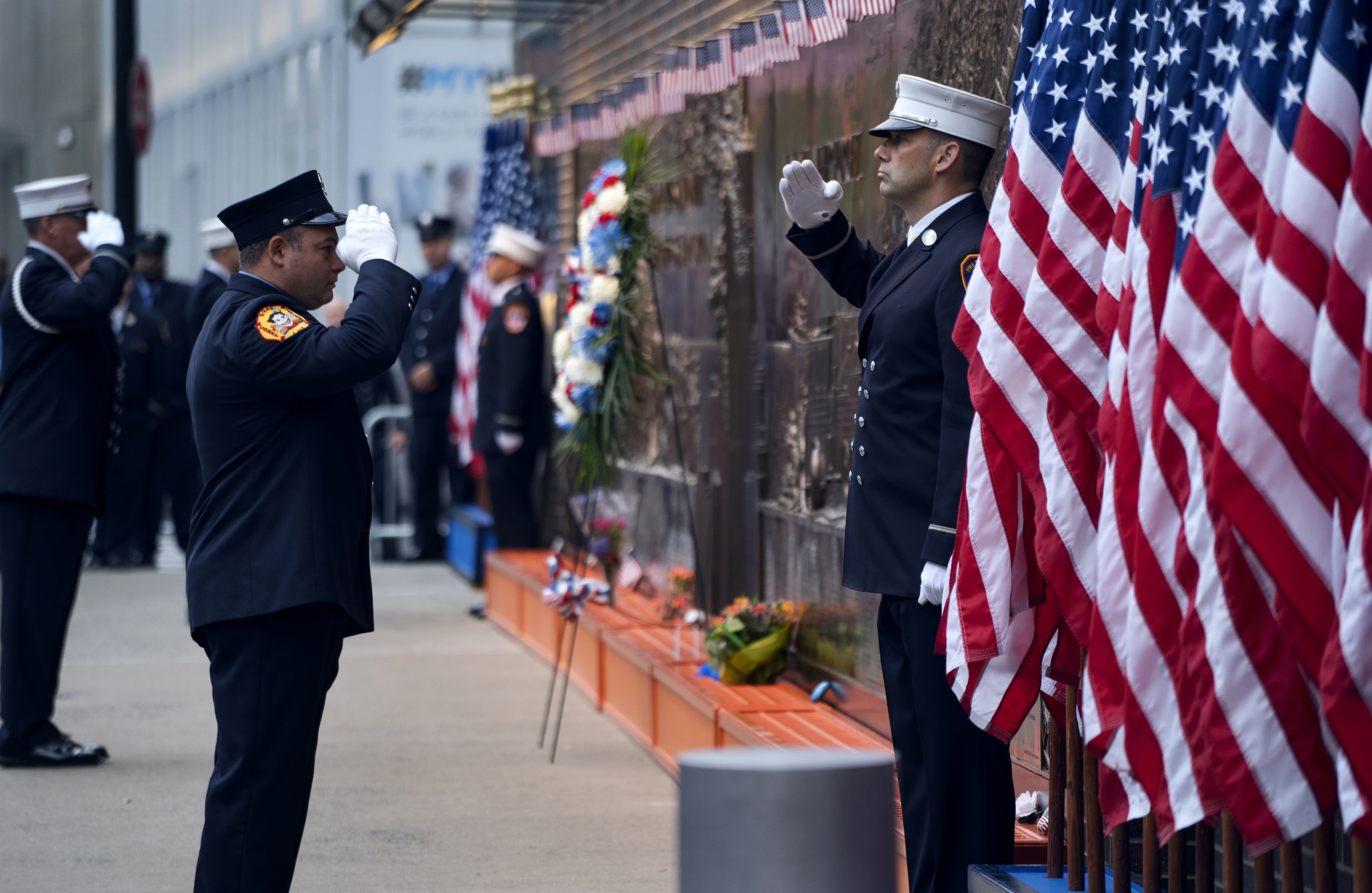 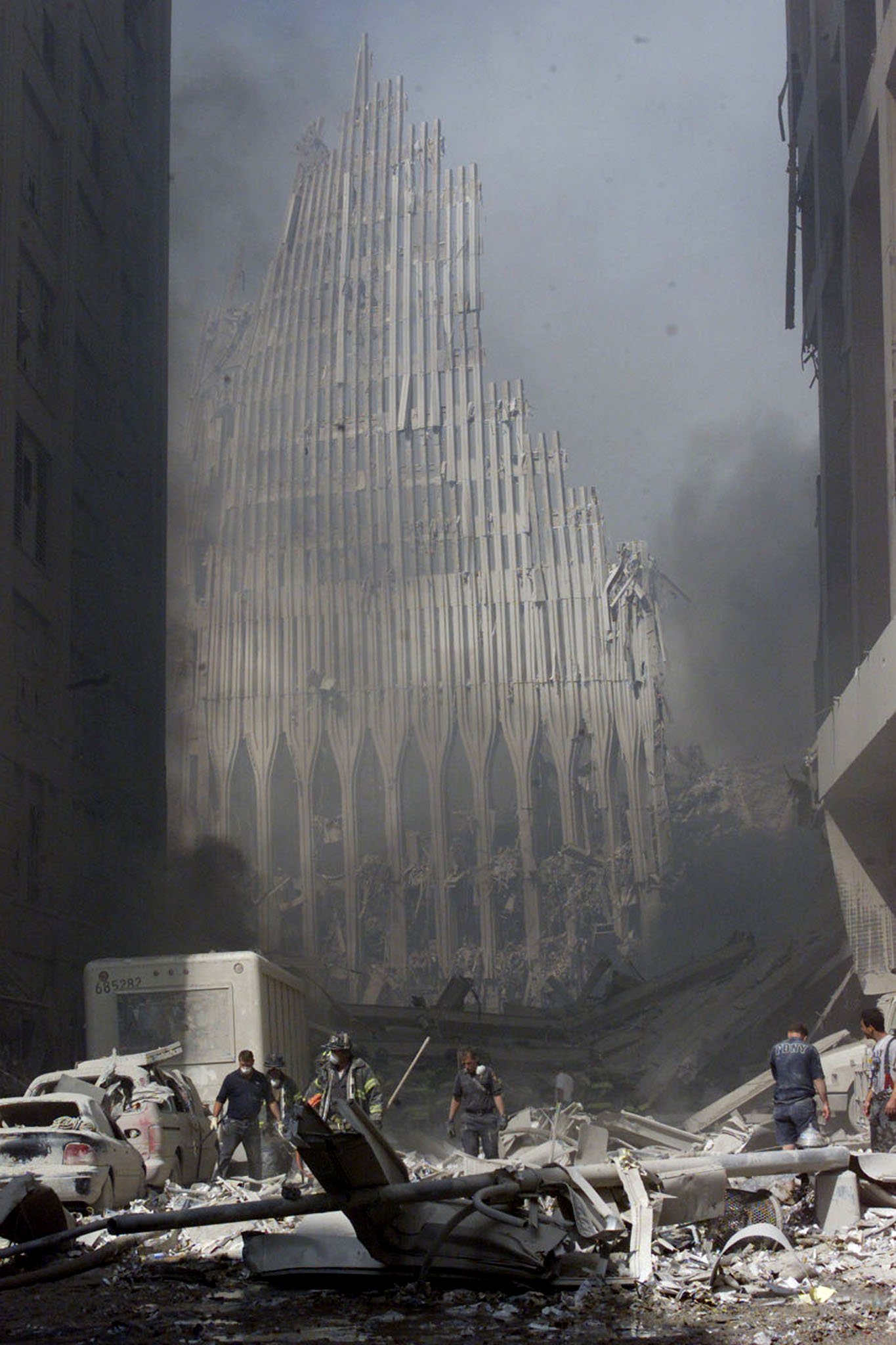 What happened on United Airlines Flight 93?

Heroic passengers and crew members stormed the cockpit and most likely saved lives by preventing four hijackers from crashing the plane into the White House or another target in Washington, DC.

All 44 people aboard the plane were killed when it crashed into a field near Shanksville, Pennsylvania.

“The attitude of passengers tended to be that airlines would give the hijackers what they wanted, and so there was relatively little threat to the passengers,” Brendan Koerner, author of The Skies Belong To Us, told History.com.

“There aren’t really that many instances of passengers getting involved.”

A 9/11 memorial in Pennsylvania was recently vandalized with "gallons of dish detergent" days before the anniversary of the attacks. 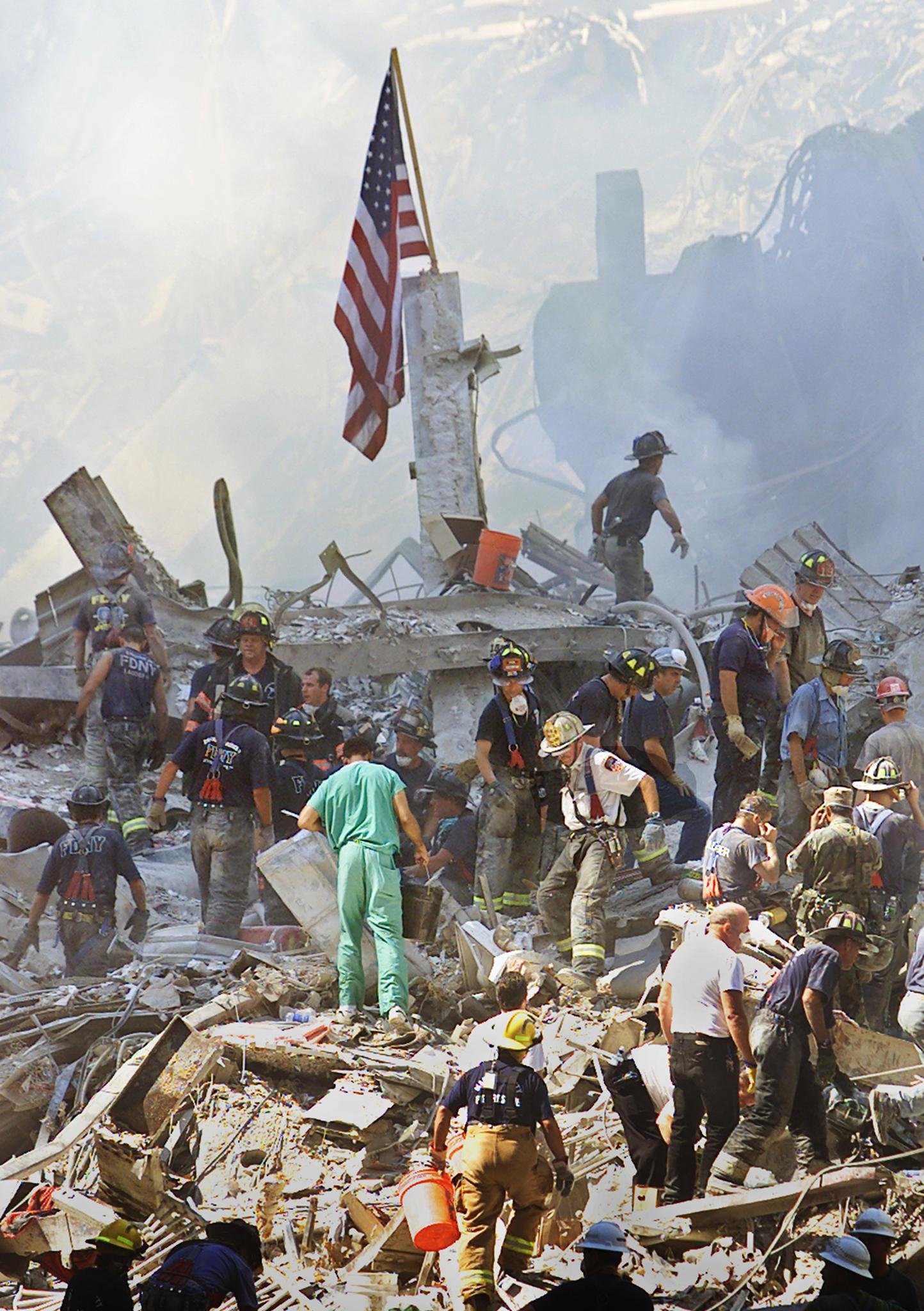 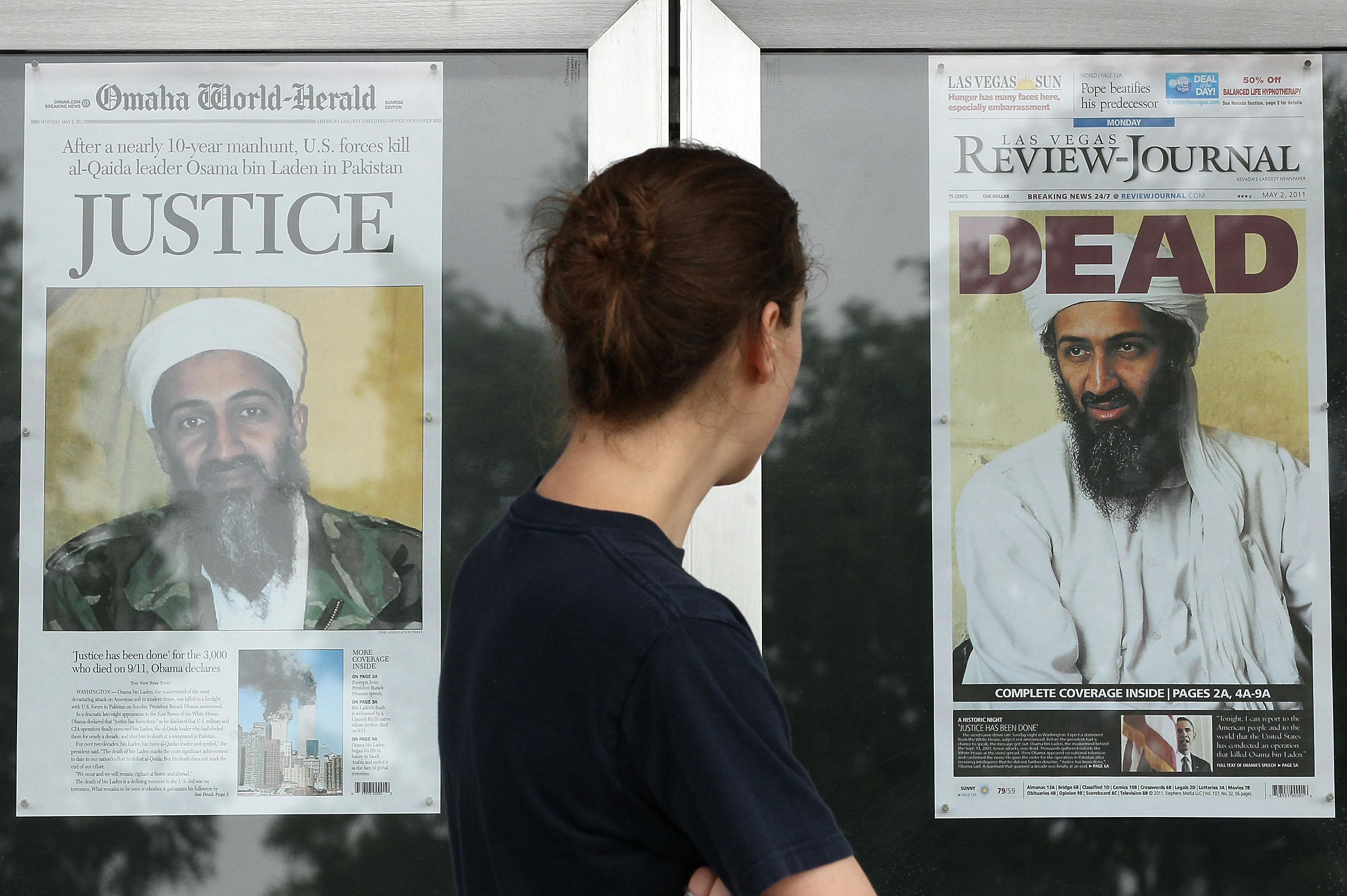 Who was the mastermind behind the 9/11 attacks?

Osama bin Laden was a founder of Al-Qaeda who orchestrated the September 11 terror attacks.

Bin Laden was finally hunted down and killed by US forces in May of 2011, nearly 10 years following 9/11.

The claim is part of a fascinating new National Geographic special, titled Bin Laden's Hard Drive, which analyzes and reveals the digital materials recovered in his compound.